The third BITD race of the year is upon us as today racers qualified to see where they would start on the circuits most scenic race. At 300 miles long the Silver State race is more of a sprint then say a Vegas 2 Reno or Parker 425 race. With fast graded roads and lots of areas to open up the throttle in this dusty race, qualifying up top can be important. 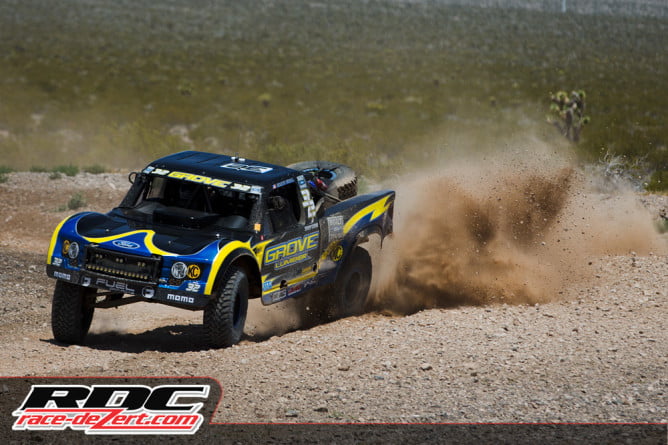 It looked as though Dale Dondel would take the honors once again with a time of 5 Minutes and 1 Second, which was 9 seconds faster then Jason Voss. However Dondel would hit a cone on course giving him a 15 second penalty, which moved Voss up to the top spot where he will get clean air off the start. Dondel was moved back to 6th position with the penalty, and three other racers, Josh Daniels, Ladd Gibert, and Pat Dean, also would strike cones on their run. 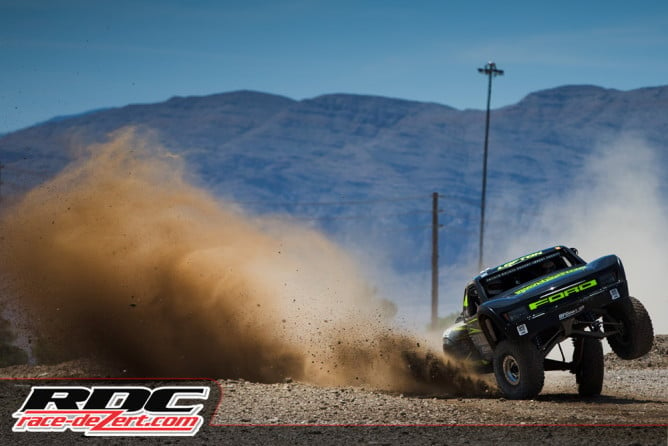 Voss took the overall win last year at this race and will look to do the same, but has a group of fast and hungry racers behind him looking to steal that away. Apdaly Lopez of RPM Offroad will start right behind Voss followed by Justin Lofton, Jerry Whelchel, Rob MacCachren, and Dondel. Cody Parkhouse was the fasted 1500 car in qualifying and will start right in front of Lalo Laguna also of RPM Offroad. 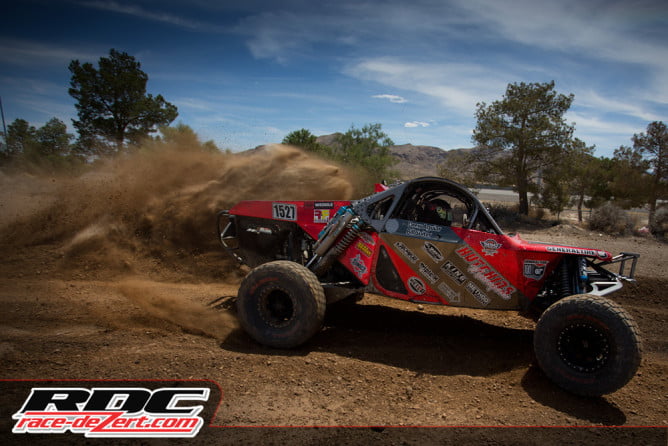 Class 6100 also qualified today and Brett Sourapas finished his run with a time of 5 Minutes and 41 Seconds. Only a second behind him was Brian Shaleen, and Tony Smiley rounded out the top 3. Interesting note is that not only does todays qualifying setup start positions for this race, but also for Vegas 2 Reno later in the year. 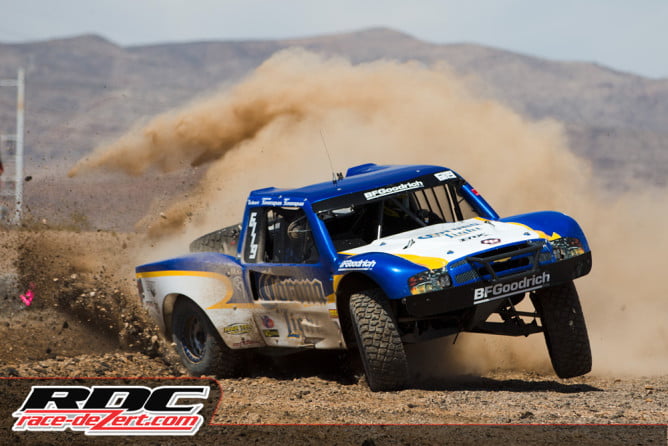 RDC will have live coverage race day like usual so don’t forget to head back here and catch all the coverage.