“Give someone an inch and they’ll take a mile.” That quote pretty much sums up Jason Voss’s race yesterday at the BITD Silver State 300. Give Voss clean air and unless he breaks you’re not catching him. Unofficially Voss crossed the finish line with a time of 5 hours 18 minutes and 36 seconds taking the overall win and winning this race two years in a row. 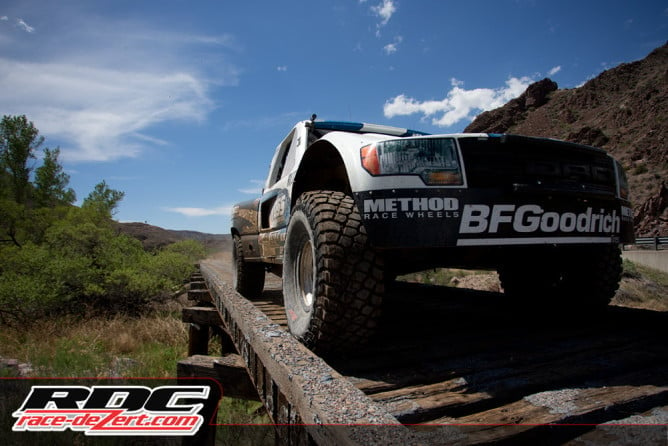 While it’s true Voss was the physical leader the entire race, Jerry Whelchel in the YouTheory truck had him on corrected time at the halfway point by seven seconds. Unfortunately, a mechanical issue took them out of the race and no other racer had anything in the bag for Voss. Rob MacCachren stayed within closing distance the whole race and if Voss had any kind of issue, like a flat tire, or long pit stop he’d be able to get by him, but the reliable truck of Voss never missed a beat. One truck missing from the majority of the race was Justin Lofton who had a nasty crash around mile 16. The TSCO helicopter saw the rolled over truck and picked up both driver and co-driver and brought them back to the start line where they could be assessed by medical. 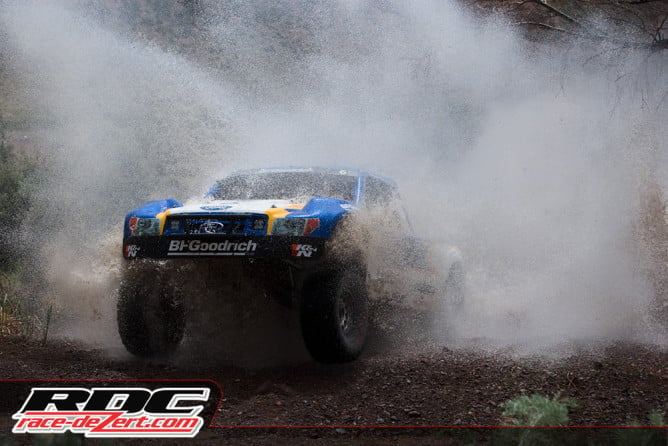 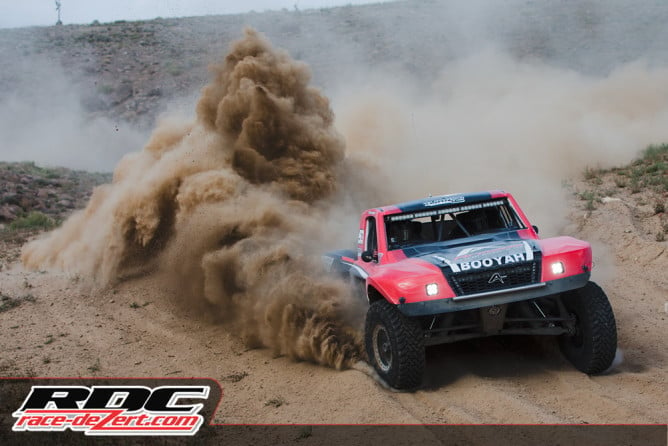 The Class 1500 win went to CJ Hutchins who finished only 38 seconds ahead of Cody Parkhouse on corrected time. Parkhouse was the first Class 1500 to finish but with Hutchins qualifying eleven spots behind Parkhouse he was able to beat him with the stopwatch. Both Same Berri and Lalo Laguna charged hard through the field as well but it was Hutchins who had his hand raised in the end celebrating with his team. 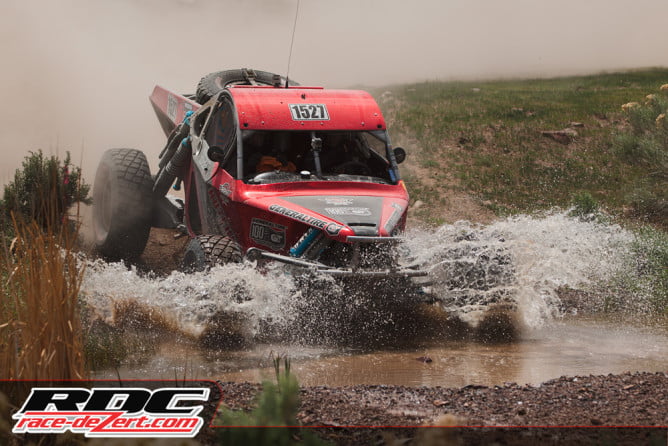 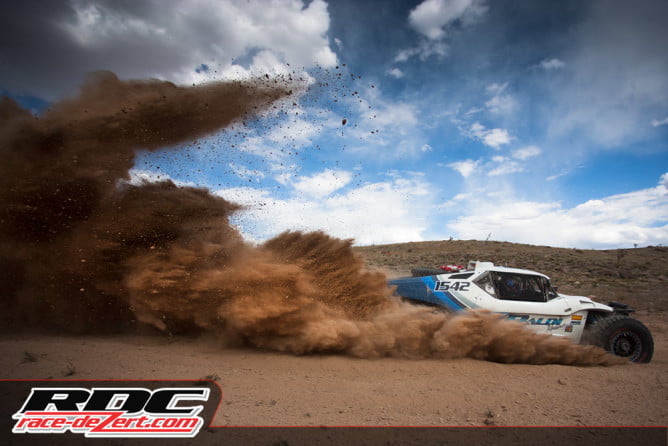 It looked as though Brett Sourapas would take home another win in Class 6100 after leading the majority of the day, but late in the race with a sizable lead a timing chain would break ending their day. Alex Gonzales in his new Camburg built Kinetik truck was able to take over the lead and take the win home in only the trucks third race. Tyler Denton would have a strong showing finishing a minute and a half behind Gonzales and Jonathan Brenthel would round out the top 3. 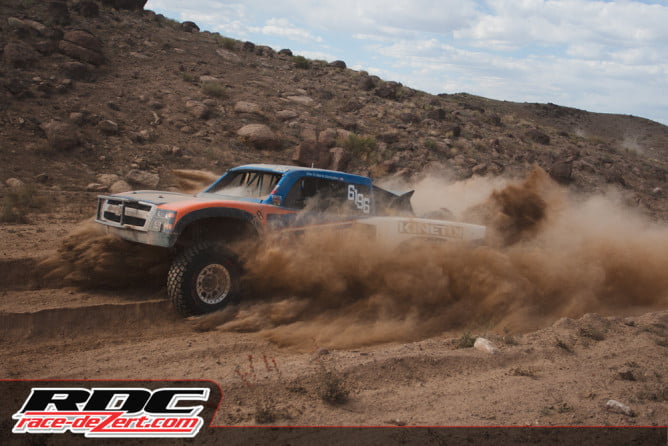 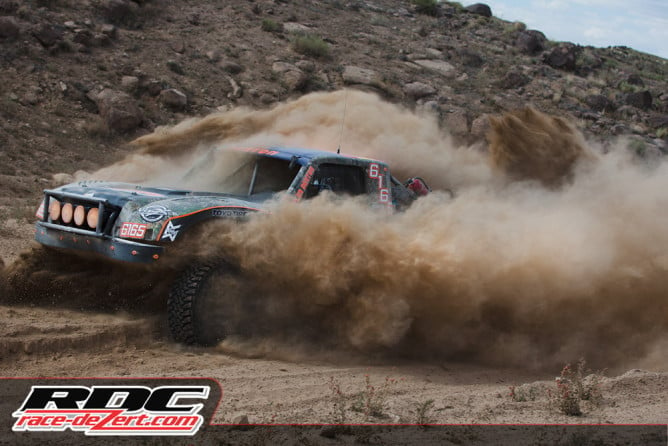 The next race for BITD is their longest race of the year at the General Tire Vegas to Reno race where teams will go from a short sprint of a race to a marathon through the state of Nevada. 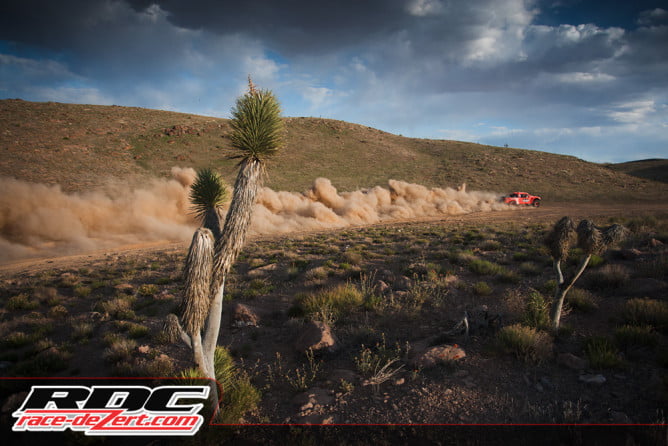 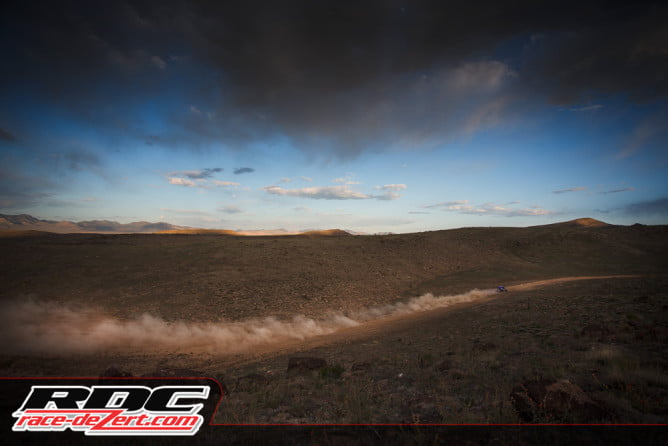 Jason Zindroski
No Love for the class 8000 trucks?
I know the results are still unofficiall but why not at the bottom of this column list the results
Do you have the official results for the Motos? I can't find them anywhere