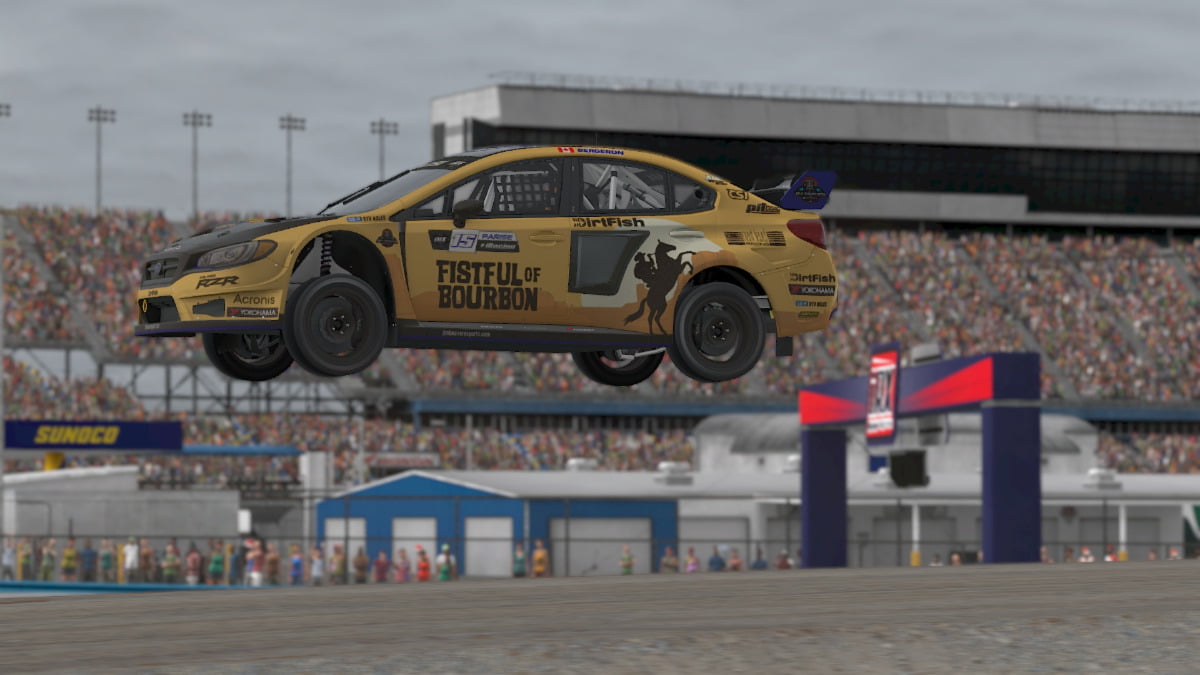 Jim Beaver eSports will enter its third consecutive iRacing Rallycross World Championship, and second since becoming an official series franchise, with a fresh lineup starting in today’s season opener at Daytona International Speedway. Canada’s Alex Bergeron and Finland’s Toni Lahteenmaki will represent the team in the nine-race season, and will go for the largest share of a $25,000 prize pool.
“2021 is a big opportunity for Jim Beaver eSports to assert itself as a title-winning team in iRacing Rallycross,” said JBeS owner, professional off-road racer, and General Tire Down & Dirty Show Powered By Polaris RZR host Jim Beaver. “Alex and Toni are two very quick, talented, and aggressive drivers that will slot in with our team perfectly as we look to go for both the driver and team championships. Bring on Daytona!”
Bergeron is one of many crossover stars from other disciplines of sim racing to enter the series. He’s a three-time iRacing World of Outlaws Sprint Car World Champion, and was one of a handful of substitute drivers who was able to take part in selected iRX World Championship events last year. He’ll be behind the wheel of the #15 Fistful of Bourbon Subaru WRX STI for the 2021 iRX season. 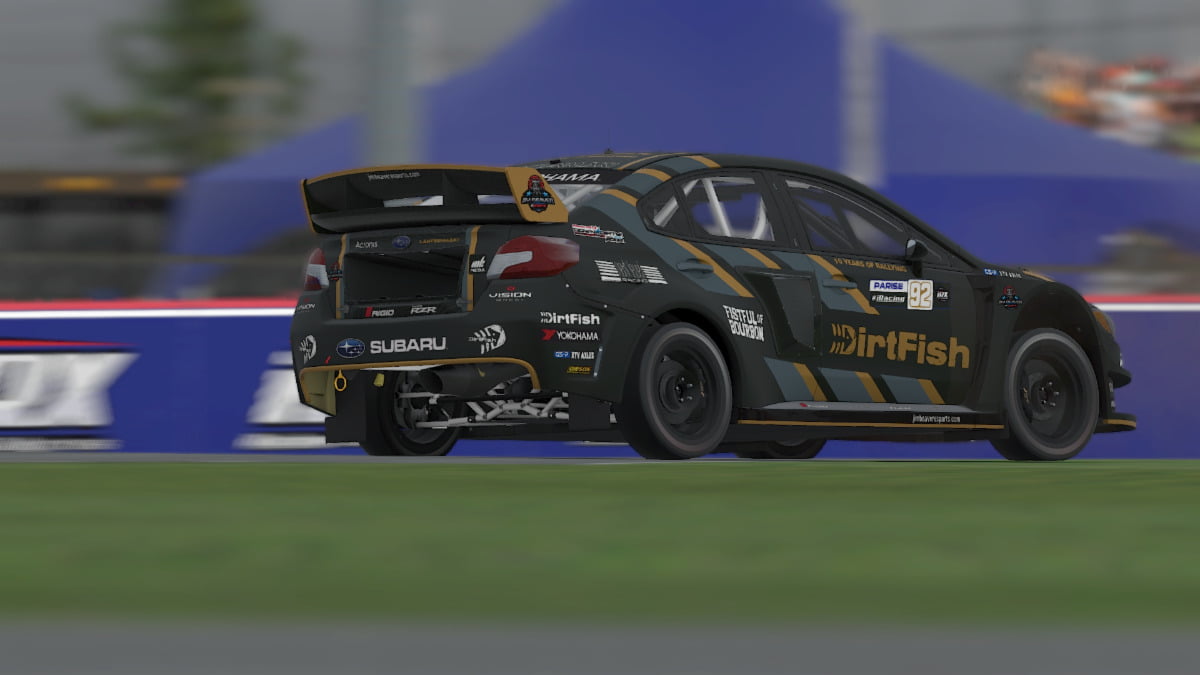 Lahteenmaki is also entering his first full iRX season behind the wheel of the #92 DirtFish Subaru WRX STI. The Finn is an accomplished ice and road racer in his home country with multiple national championships in both disciplines. He’s also one of nine Finnish drivers in the championship, the largest group of drivers from any single country in the series.
Alongside Bergeron and Lahteenmaki, JBeS driver Connor Barry has been invited to take part in the iRX All-Star Invitational events that precede the World Championship races. Barry is a real-world short course Mod Kart champion who will be moving up into the Pro Lite ranks next month in Great American Short Course for the first time.
iRacing Rallycross broadcasts begin on Wednesdays at 4PM ET/1PM PT and will stream across iRacing’s, Jim Beaver’s, and JBeS’ social media channels. The series will run every Wednesday through November 17.
For more information on Jim Beaver eSports, follow the team on Facebook, Twitter, and Instagram or visit www.jimbeaveresports.com. For more information on iRacing and for special offers, visit www.iracing.com.