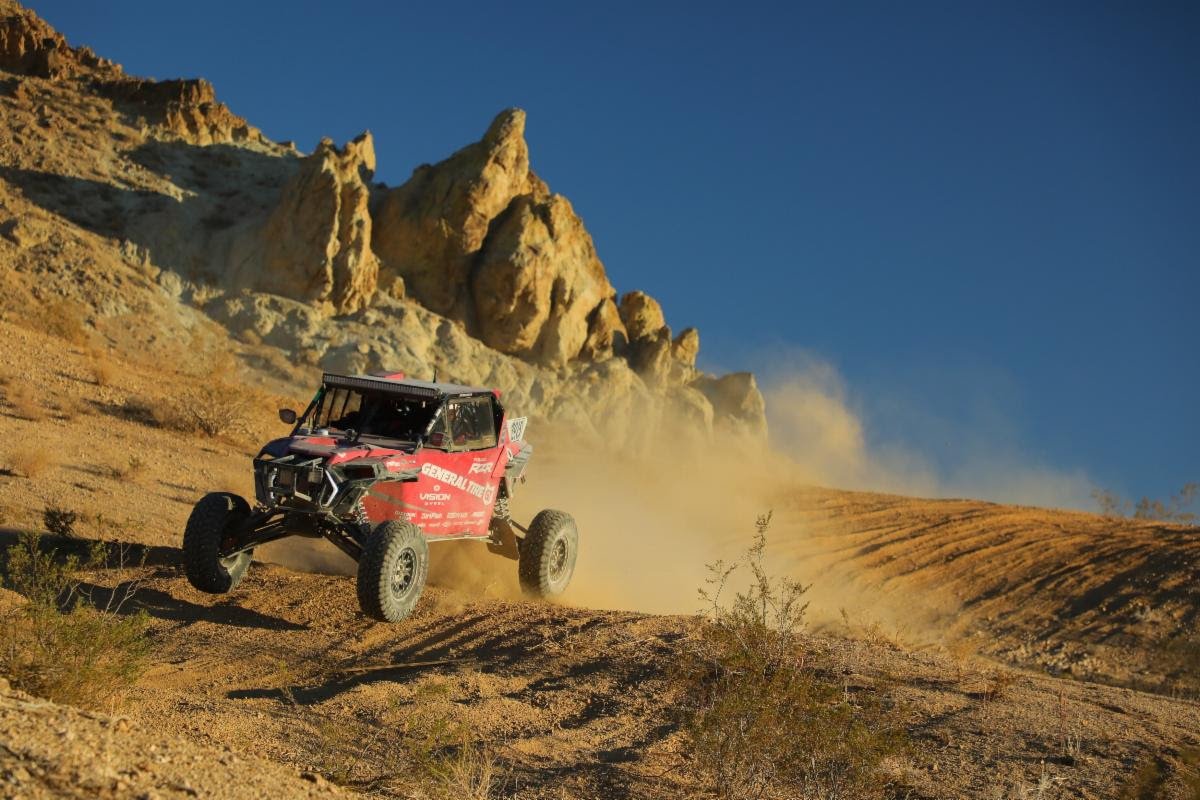 Professional off-road racer and General Tire Down & Dirty Show Powered by Polaris RZR host Jim Beaver ended his pursuit of a 2021 Best in the Desert class championship with the UTV Unlimited victory in the Cal City Desert Challenge. Beaver and the #2915 General Tire Polaris RZR team crossed the finish line first in class on both days of racing to cap off the BITD season with a second place finish in the class points standings.

“It’s great to wrap up the year with a race win in Cal City!” Beaver said. “This whole year, we did what we set out to do with a new car—return to the front of the field. After a consistent season, plus a few near misses and close calls, we finally have a victory in hand. I’m proud of our whole team for the results we got this year, and can’t thank all of our sponsors enough for all of the support all season long!” 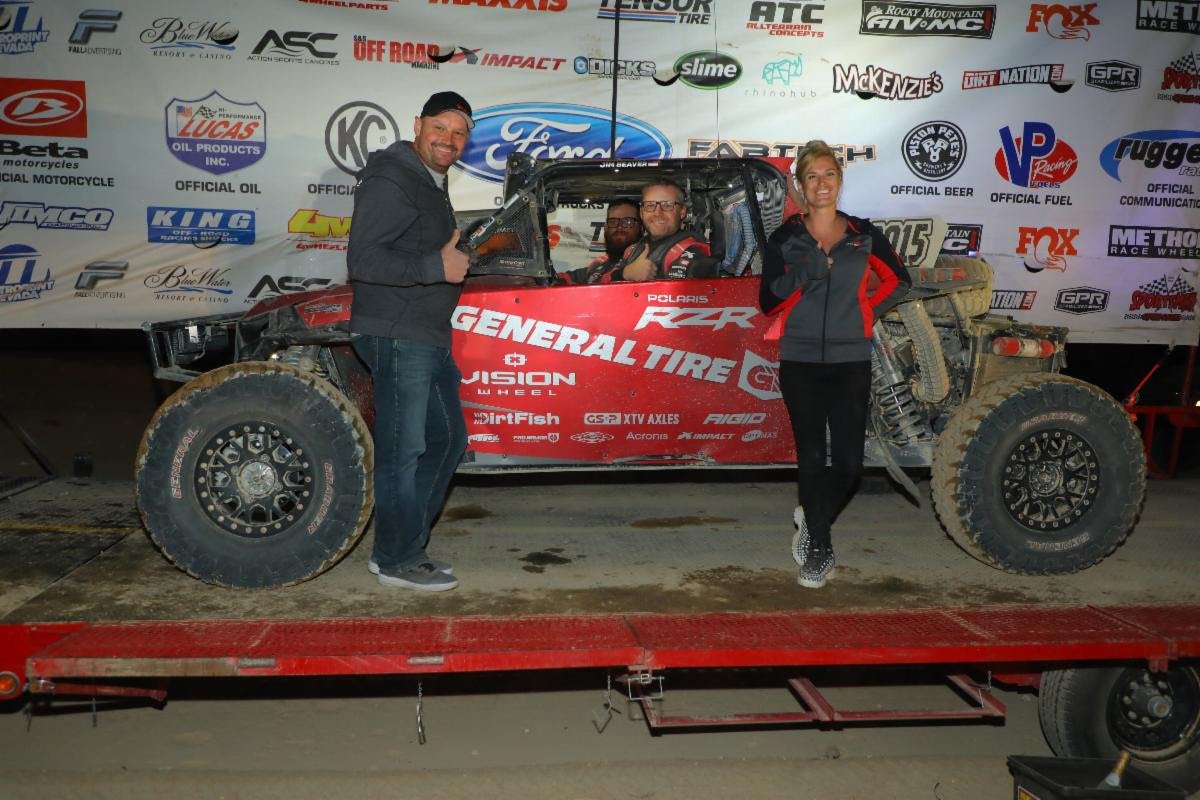 In a closely matched battle across three laps of the 30-mile course on Saturday, Beaver took the lead on corrected time on the final lap and won the first of two days of racing to set up for Sunday. Trent Beaver took over the car for the second day and matched the result during his own three-lap stint.

The 2021 campaign has seen Beaver make half a dozen race starts, with a full slate of BITD events as well as the Legacy Racing Association Baja Nevada. He scored podium finishes in half of those events, with second place runs at Baja Nevada and Vegas to Reno joining the win in Cal City. The #2915 machine, nicknamed “Mona Lisa,” finished every race it ran in the top 10, starting with its debut in Beaver’s hands in the Parker 250 at the start of the season.