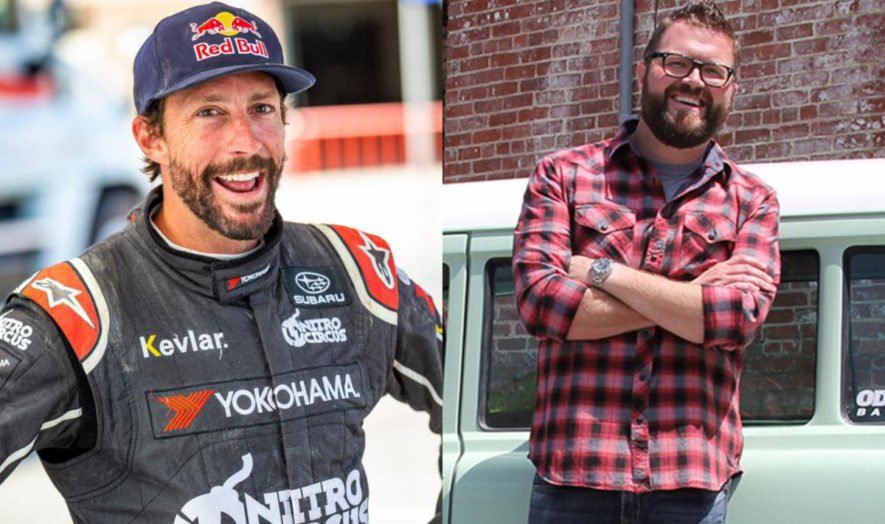 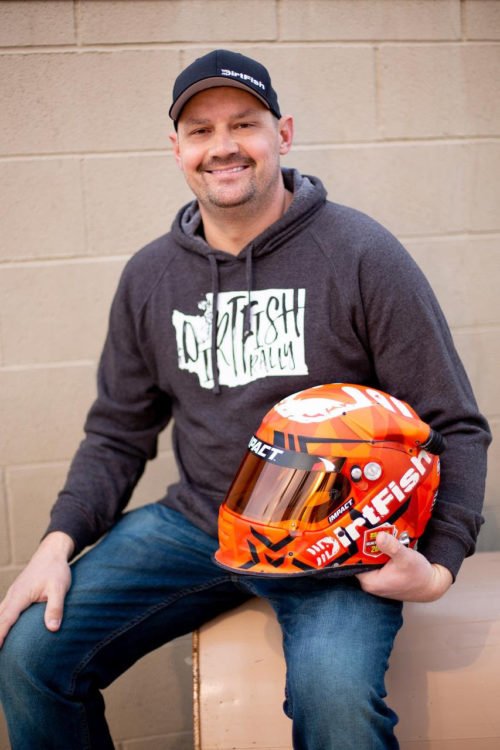 PARKER, ARIZONA (September 10, 2019) –– Over the past eight years, Jim Beaver’s Down & Dirty Show Powered By Polaris RZR has welcomed some of the biggest names in both auto racing, car culture, and action sports to the national airwaves. This week, the biggest action motorsports radio show on the planet will celebrate its milestone 400th episode with a star-studded guest list led by action sports legend Travis Pastrana and TV host Rutledge Wood.

“When we first started the Down & Dirty Show, I had no idea that we would accomplish as much as we have over the past eight years,” said host and professional off-road racer Jim Beaver. “Looking back on my career in radio so far, it’s amazing to think of all of the guests that we’ve had and all of the different places we’ve taken the show over the years. I think what has set us apart has and will always be is hat we are about the guests. We want to let their personalities take center stage. This week’s 400th episode is going to be a celebration of all that, with some big names on the guest list, and I can’t wait for us to hit the air!”

In 2019 alone, the Down & Dirty Show Powered By Polaris RZR has welcomed some of the most legendary names in all of racing. From 16-time NHRA Funny Car champion John Force to nine-time US rally champion David Higgins, Indianapolis 500 winner Alexander Rossi to Supercross legend Ryan Dungey, race winners like Trophy Truck driver Andy McMillin and Top Fuel pilot Leah Pritchett, and 2018 racing champions Steve Torrence, Jason Anderson, JR Todd, RJ Anderson, and Ryan Beat, this year’s guest list has already seen a who’s who in the world of motorsports. Add nationally recognized action sports athletes and personalities like Brian Deegan, Street Bike Tommy, and Vicki Golden to the list, and 2019 has undoubtedly been one of the show’s biggest years to date.

Pastrana, one of action sports’ most iconic figures, will be the latest big name to return to the show this week. The Nitro Circus founder, freestyle motocross innovator, and rally champion has spent the last few years turning action motorsports upside down, breaking multiple jump records held by Evel Knievel last year and taking rallycross to the next level by creating Nitro Rallycross at Utah Motorsports Campus, complete with a daring three-way gap and tabletop jump.

Wood is a NASCAR on NBC analyst and star of Hyperdrive on Netflix, an extreme driving show where contestants drive through wild obstacle courses in souped-up cars. An established builder who has put many wild creations on display in auto shows across the country, Wood also co-hosted Top Gear USA on the History Channel with Tanner Foust and Adam Ferrara. His accomplishments behind the wheel include a win in the 2013 Long Beach Celebrity Race.

The Down & Dirty Show Powered By Polaris RZR remains the crown jewel in a racing and media empire that Beaver has built up over the years. He currently hosts three shows, including the 4 Wheel Parts Down & Dirty Show Off-Road Edition Powered By Polaris RZR and Jim Beaver’s Project Action on PodcastOne, while competing in top-tier off-road events like the Mint 400 and General Tire Vegas to Reno in Trophy Truck and UTV classes.

Alongside his racing and radio commitments, Beaver is also an accomplished live and television host, most recently handling on-air duties for the 50th Anniversary Polaris RZR World Championship Off-Road Races at Crandon International Raceway and the Lucas Oil Off-Road Racing Series. He also owns Jim Beaver eSports, an eNASCAR PEAK Antifreeze iRacing Series team that made its national television debut on the NBC Sports Network earlier this summer, and produces and/or distributes 9 different podcasts for various hosts to his ever growing automotive podcast network.

About Jim Beaver:
Jim Beaver is a professional off-road racer, nationally syndicated radio host, and TV personality. A 3rd generation race car driver who is currently competing in off-road’s premier Trick Truck division as well as being a factory Polaris RZR driver in the Polaris RZR Star Car. His radio show, the Down & Dirty Radio Show Powered by Polaris RZR, is the #1 motorsports radio show in the United States on iTunes, and is syndicated to 200 AM/FM networks domestically and available internationally on the American Forces Network. He has been instrumental in pushing off-road and action motorsports to mainstream America through various television, radio, print, and online appearances while actively competing in and covering the events. He can be followed online at @JimBeaver15 on Facebook, Instagram, and Twitter. More information on the Down & Dirty Radio Show can be found at www.DownAndDirtyShow.com, or by following @DownAndDirtyShow on Instagram.