Jimco Races Into 2020 Without Lifting

We are only halfway through January, but it has already been a busy year for Jimco Racing!  From desert racing to rally raid, SCORE International, to Best in the Desert, Trophy Trucks to Class 10, Jimco Racing’s fingerprints can be found all over every corner of the off-road world.  That influence doesn’t come easy, it is a result of decades of hard work and commitment to innovation and speed. 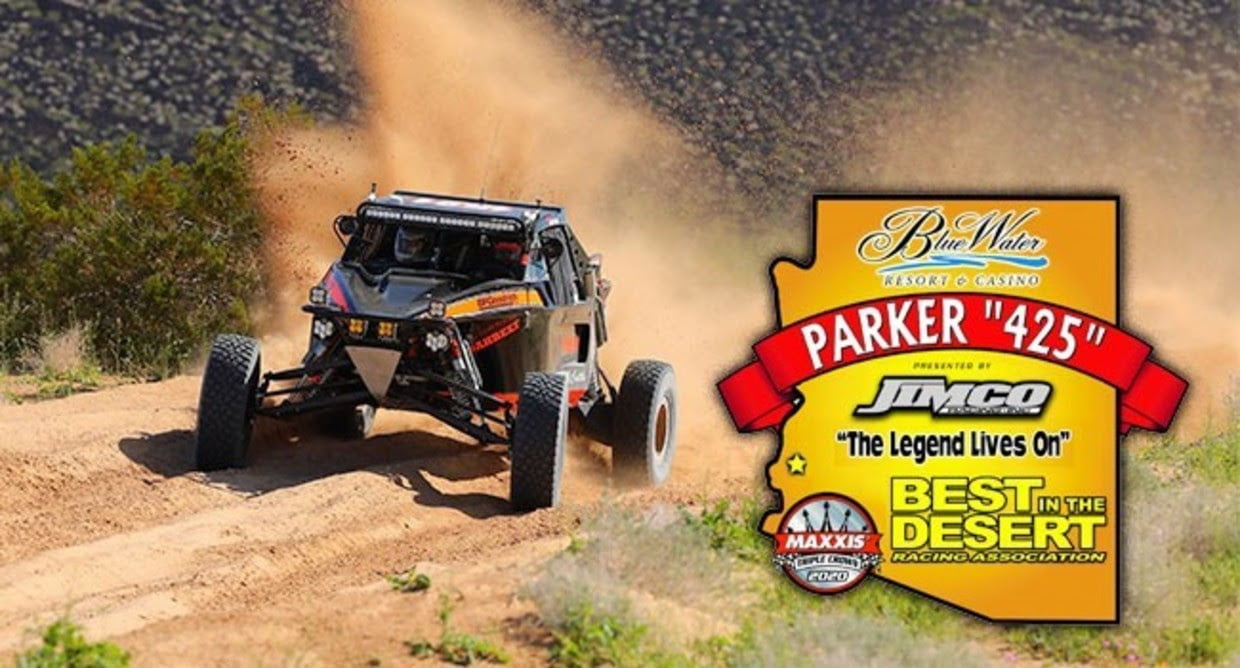 Jimco Racing has stepped up as Presenting Sponsor of the Best in the Desert Parker 425, supporting the BITD Series and its participants. “Permitting, logistics, safety… putting on a desert race in the United States is no small feat,” Jimco owner Robbie Pierce explained.  “This is a very clear way to show our support for Bryan, Donald, Darryl, Liz, Scot, and the entire Best in the Desert organization.” The Jimco Store will be on-site Thursday, January 23rd at the BlueWater Resort and Casino in Parker, Arizona, during Tech and Contingency.  The BlueWater Parker 425 Presented by Jimco is the first race of the 2020 season and traditionally has a full field in every class, as teams chase the points championship with the beautiful backdrop of the Colorado River. The course is 430-miles for three lap classes and 284-miles for two lap classes, with classic terrain including the Parker Python and Shea Road. 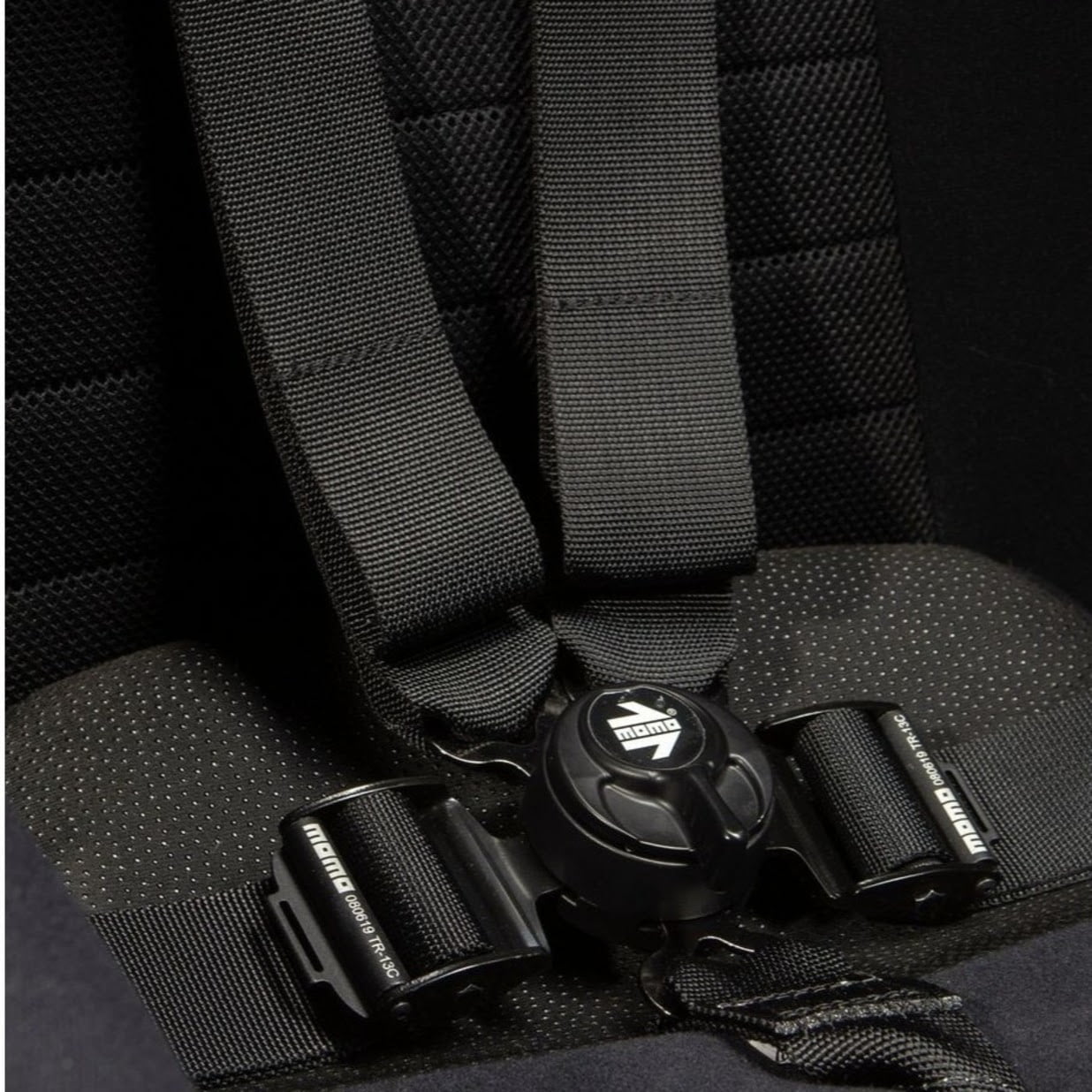 Jimco will be offering 15% off MOMO restraints during Tech and Contingency at the BITD BlueWater Parker 425 Presented by Jimco. The Jimco Store offers the full-line of racer safety gear, from the best brands in motorsports – MOMO, Impact, Mastercraft, Sparco, Simpson and HANS – including race-legal camlock and latch & link belts, wired helmets, crew suits, fueler aprons, and more. Need crew gear to be BITD compliant?  Are your restraints out of date? We are here to help you get your race safety gear handled. 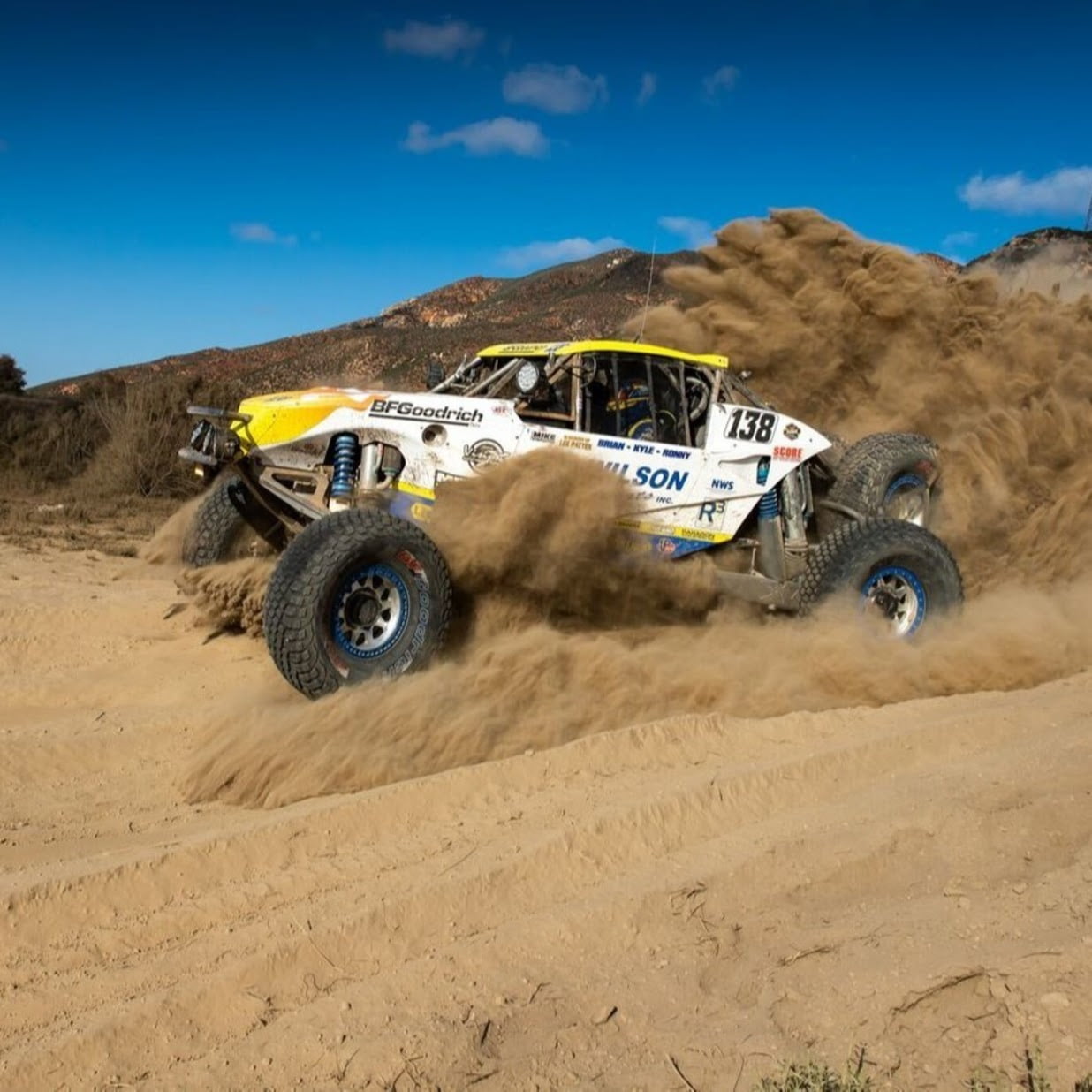 SCORE International awarded Jimco Racing with the Original Open-Wheel Chassis Manufacturer point championship at the SCORE Awards Night gala, held on January 11th at the popular San Diego Air & Space Museum at historic Balboa Park. Jimco Racing vehicles were among the top finishers in several SCORE classes in 2019 including winning championships and individual races in Class 1, Class 10 and SCORE Lites.  It was a record 23rd manufacturer’s point title for the company that was first started by the Julson family in 1975 and purchased by Off-Road Motorsports Hall of Fame inductee Robbie Pierce in 2018.

ABOUT JIMCO
Jimco Racing is the worldwide leader in off-road race car manufacturing and race preparation. Specializing in chassis design and development since 1975, our custom handcrafted racecars are highly regarded for innovation and attention to detail.  Additional services offered include parts and safety gear sales, as well as race team logistics and pit support. The Jimco Racing tradition is one of integrity, quality, and a winning attitude. Jimco Racing has racked up over 650+ victories and 100+ championships worldwide and has been awarded the SCORE Chassis builder of the year award an unprecedented 23 times. To learn more, please visit www.jimcoracing.com