After Krzysztof Holowczyc and Jakub “Kuba” Przygonski had claimed victory at the Baja Poland, the X-raid team can now celebrate another one-two result: Przygonski (POL) and Timo Gottschalk (GER) secured the win in the MINI ALL4 Racing at the Jordan Baja, the penultimate race in the FIA World Cup for Cross Country Bajas. Second place went to Orlando Terranova and Ronnie Graue (both ARG), who were also competing in a MINI ALL4 Racing.

Przygonski and Gottschalk won two of the four special stages. After tasting success in Thursday’s prologue, they were fastest on yesterday’s second stage (SS3). Terranova and Graue came out on top in the second special stage. Victory in the fourth and final stage went to Yasir Seaidan (KSA) and Paulo Fiuza (POR), driving a MINI JCW Rally constructed by X-raid, who reached a very good commendable place in the overall standings.

This result means ensures that a thrilling battle for the FIA World Cup title is still in full swing. The win sees Jakub “Kuba” Przygonski and Timo Gottschalk move to within striking distance of the top of the standings. Orlando Terranova and Ronnie Graue are also still in with a chance of claiming overall victory after their second place in Jordan. The three rivals are separated by just three points: Vladimir Vasilyev is in the lead with 112 points, closely followed by Terranova with 111 points and Przygonski on 109. Terranova and Przygonski can both still win the title without relying on anyone else: the winner of the Baja Portalegre will score 30 points, with 21 points on offer for second place and 16 points for third.

Kuba Przygonski
“That was a lovely rally with a very diverse set of stages. We had fun even though it wasn’t so easy to navigate. I am delighted that we were able to record the win in the MINI ALL4 Racing. Our car is so old that we have nicknamed it “Mamut” (Mammoth), but it worked really well. And now we are back in the running for the title. Anything can happen in Portugal.”

Orlando Terranova
“I am satisfied with the result. Unfortunately, we did have a few problems but luck proved to be on our side in the end. We are also still involved in the battle for the title. Vladimir, Kuba and I are really close together.” 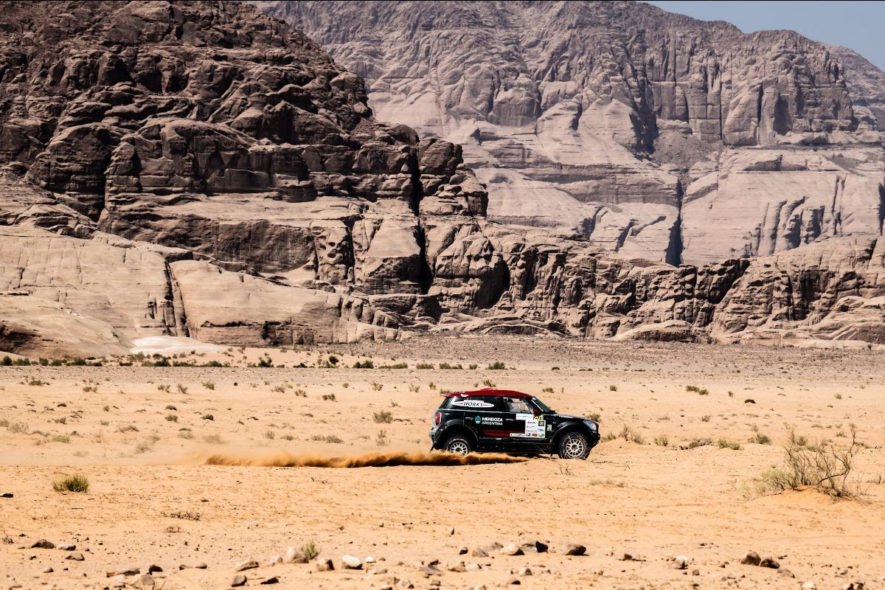 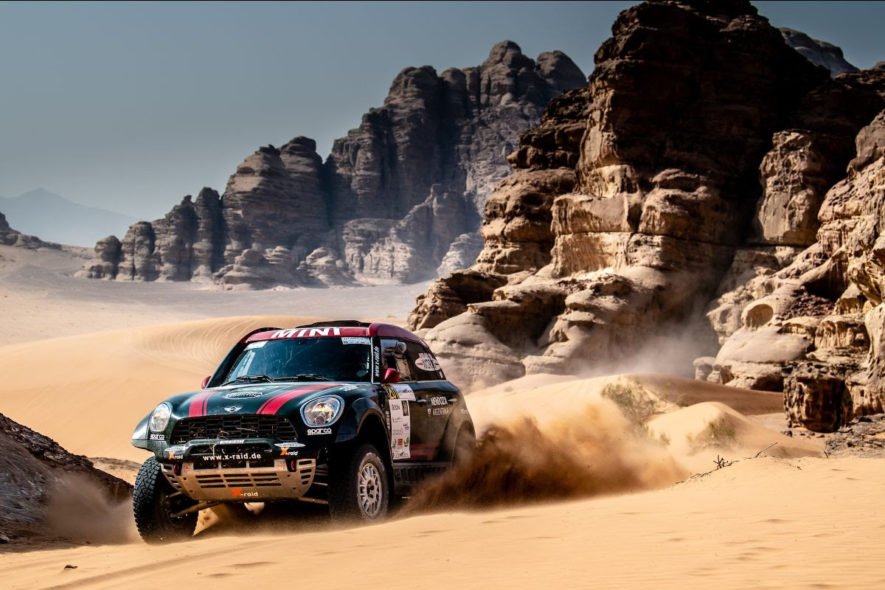 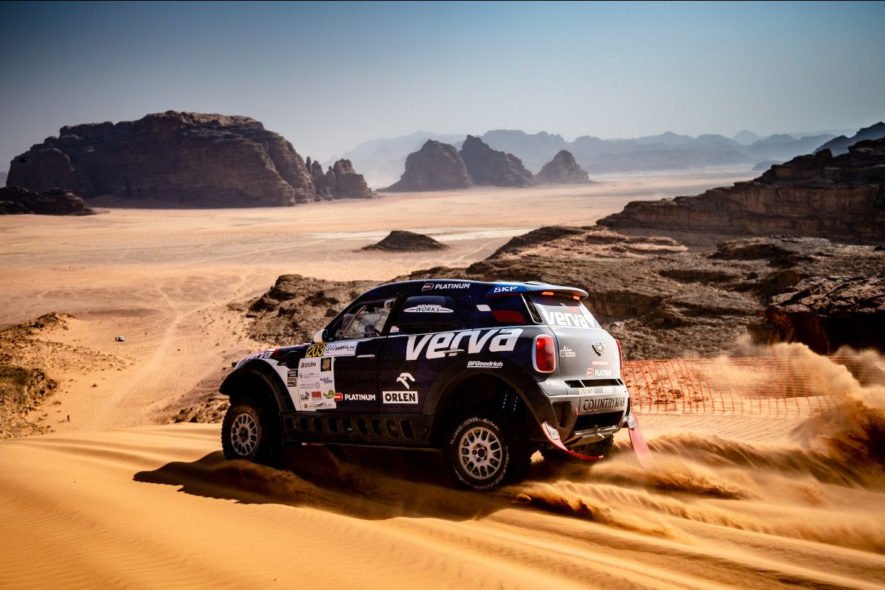 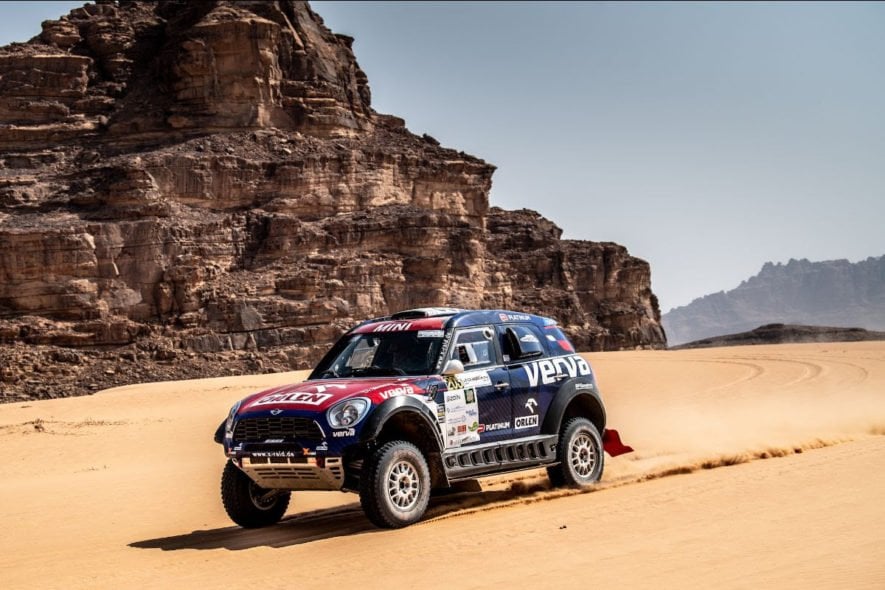