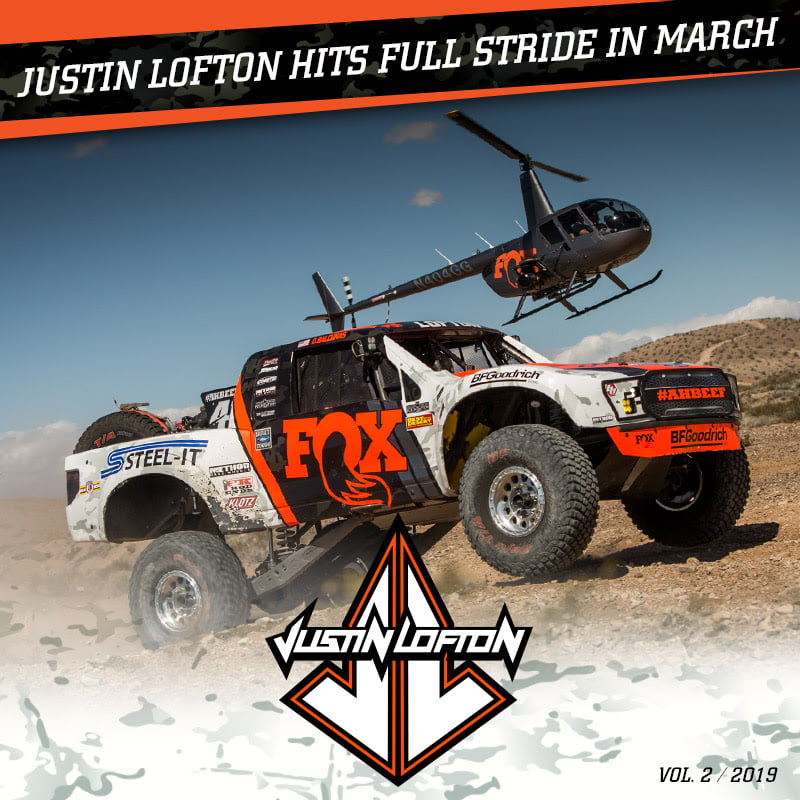 The month of March saw Justin Lofton hitting full stride in the 2019 racing season. With the Parker 425, and King of the Hammers behind him, he carried momentum into the legendary Mint 400 race in Las Vegas, Nevada. Justin has had great success at the Mint, winning Back to Back in 2015 and 2016. He was anxious to get “back on top of the box.” In brutally rough conditions, Justin was able to get a historic third overall victory. No other driver has won the Mint 400 three times until now. 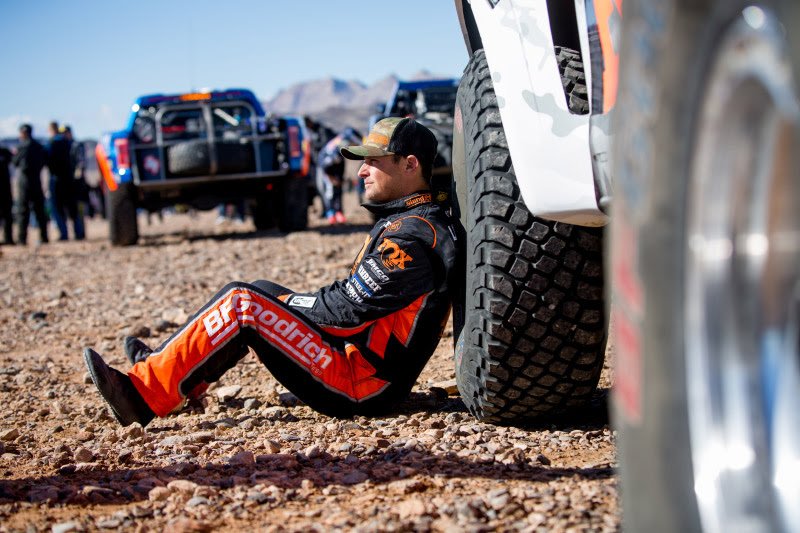 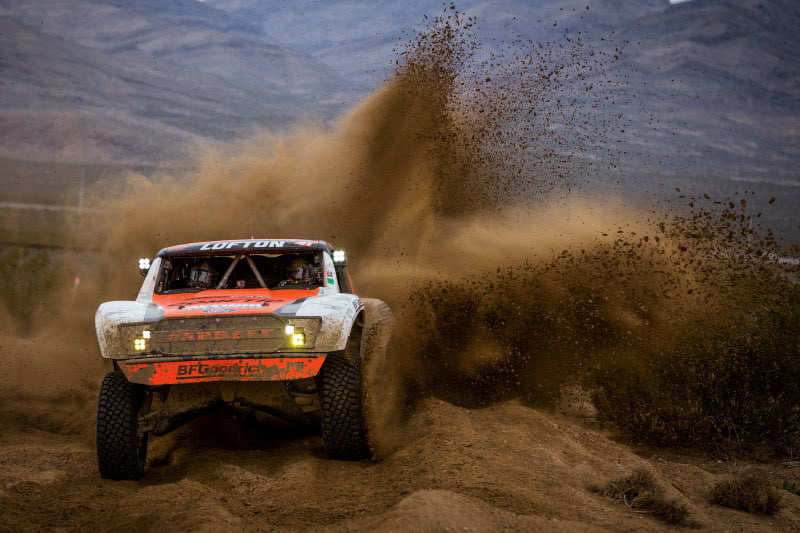 The race dates back to 1967, and has included the greatest racers of several generations. The list of winners reads like a who’s who of the best ever. In the 1970’s winners included Bobby Ferro, Fritz Kroyer, Parnelli Jones, Gene Hirst, and Malcolm Smith. In the 1980’s the next generation put their mark on the race. Ivan Stewart, Jack Johnson, Larry Ragland, and Mark McMillin all had wins. Jim Temple took 2 wins, and Jim Wright won Back to Back.

From 1990 to 1994 the name was changed to the Nissan 400. When sponsorship dried up in 1995, it went dormant. The race might have been lost forever but the Southern Nevada Offroad Enthusiasts (SNORE) brought the race back in 2008. In 2010 the race changed hands again with the Martelli Brothers purchasing the name and vowing to bring it back to its former glory. Known over the years as the “Great American Offroad Race,” its history and challenge have made it one of the biggest races on the planet. That’s why everyone wants to win it.

Since 2010, Justin’s contemporaries have all been battling him to taste victory at the Mint. Bryce Menzies and Andy McMillin have both taken 2 wins, but neither has won Back to Back like Justin, and nobody in history has three wins. Justin’s victory was truly historic. 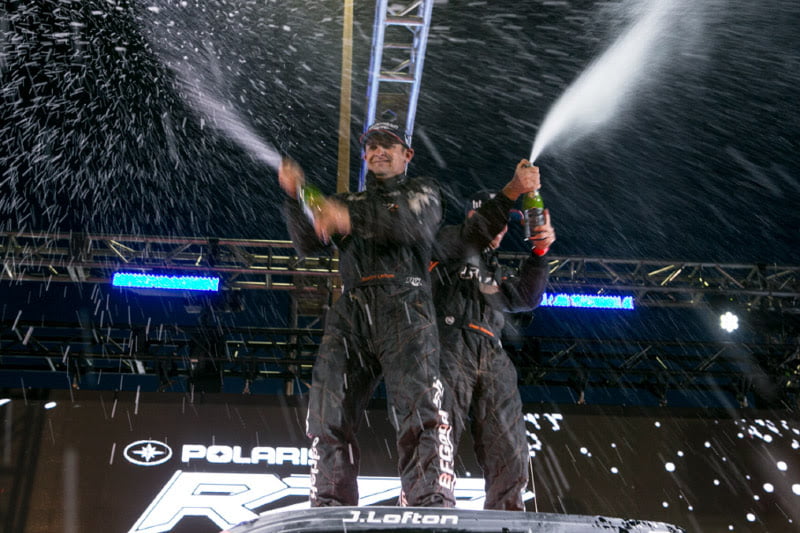 It has been chronicled in his ongoing #AHBEEF video series. You can find the Mint 400 episodes, along with all others, at www.justinlofton41.com. 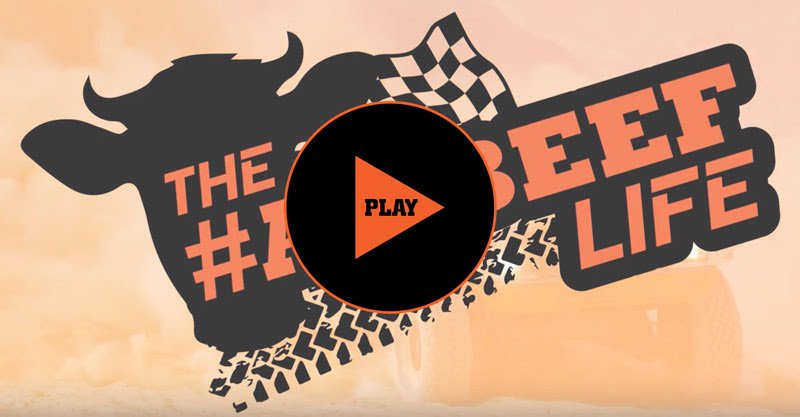 Also at the site you can purchase limited edition fine art prints of Justin in action. You can have Justin’s FOX, STEEL-IT, MultiCam, #AHBEEF Trophy Truck tearing it up on your wall. For those of us who have heads, new hat designs are on the way. You can keep the sun off your dome and look great at the same time. 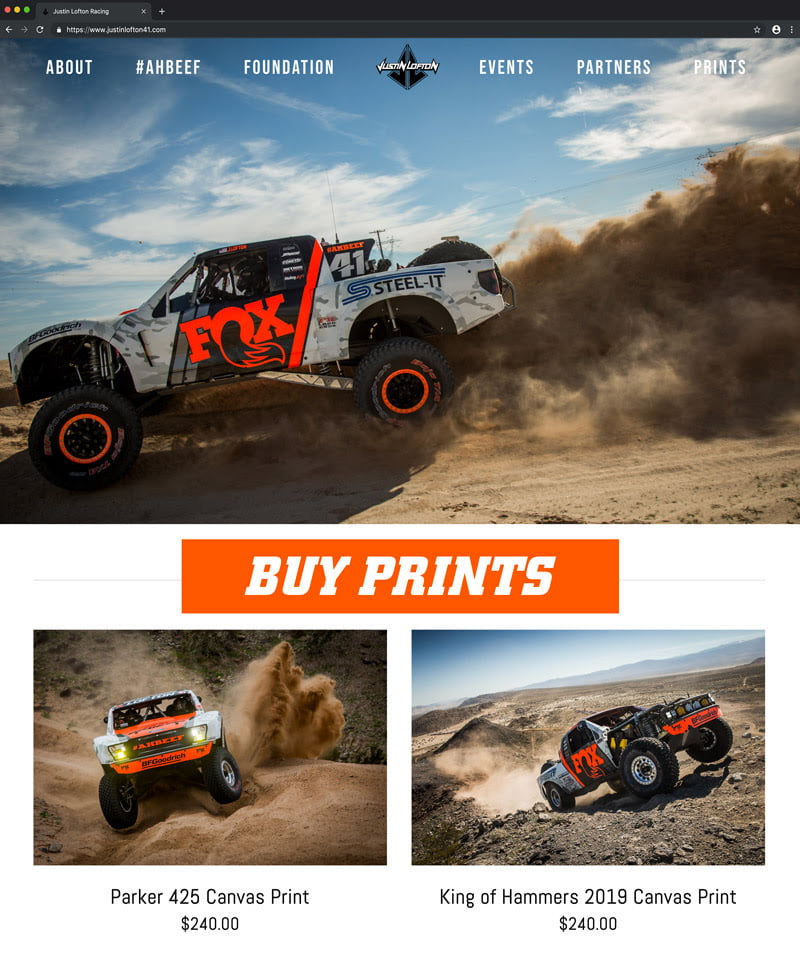 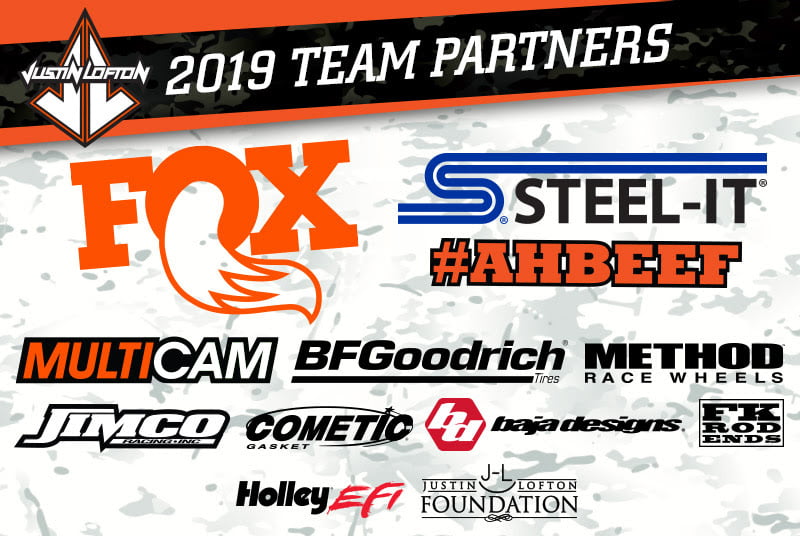