After racing 300 miles of some of Nevada’s most beautiful scenery Justin Lofton is your overall winner of the BITD Silver State 300. 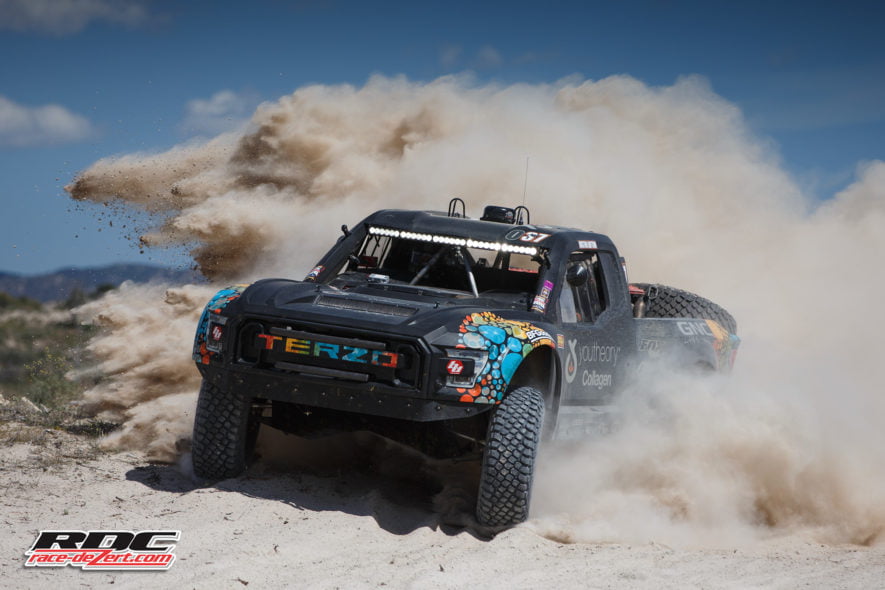 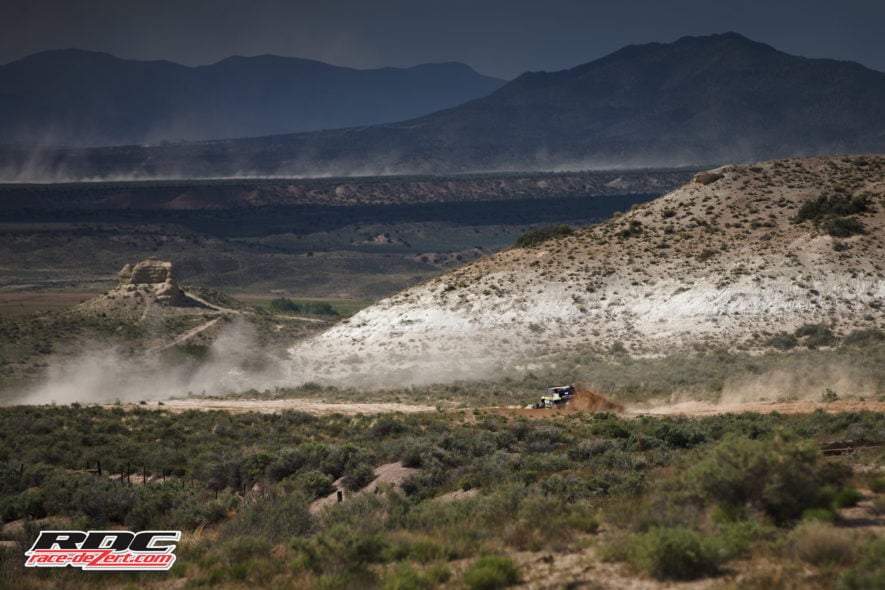 Silver State is a fun race because a lot of the course is on more rally type roads so it is more of a sprint. There are a few technical sections on the course so there is a fine line between going all out and knowing when to back it down at certain times.

After qualifying first on Thursday (to not many peoples surprise), Brett Sourapas in his AWD Mason Motorsports truck took the green flag first right at high noon. Every 60 seconds another unlimited vehicle left the line chasing him down on a course that is suited for AWD. 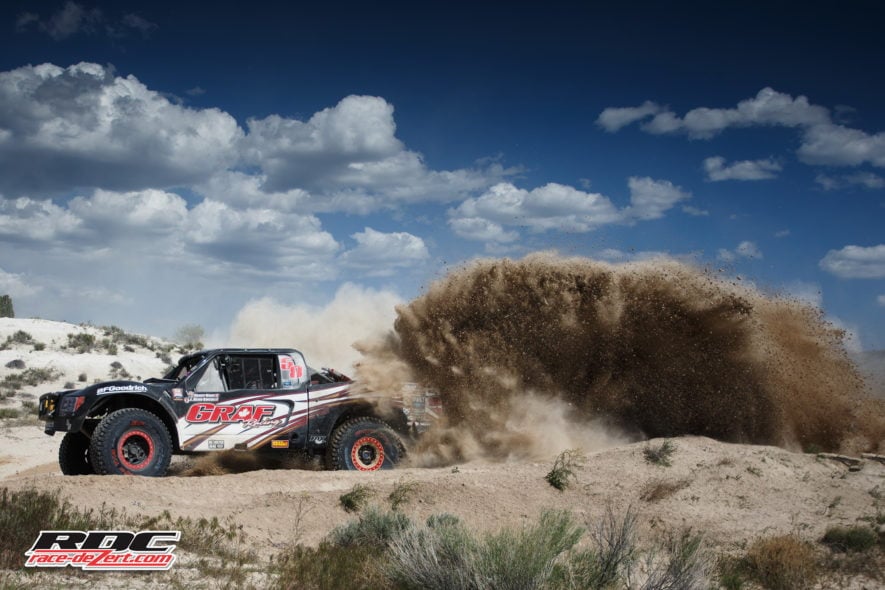 Sourapas led the race physically going into Pit 2 but on time he was actually running third behind Jason Voss and Justin Lofton (who was running the TSCO built YouTheory truck). Also close in time was James Dean who was also running first in Class 1500. 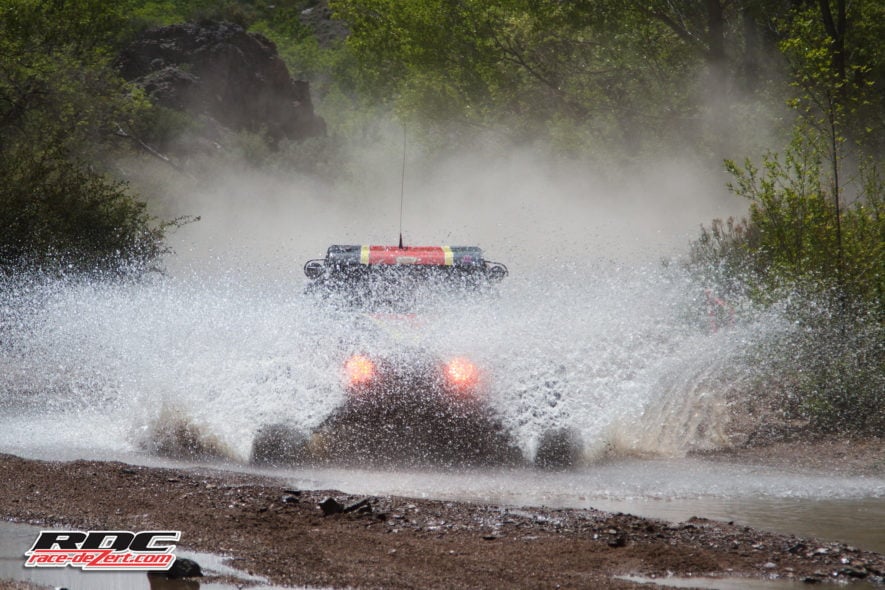 As the race went on a few teams had mechanical issues. Sourapas would eventually drop out due to a rear wheel drive failure and Dean would suffer some front suspension damage taking him out of the race. Leaving Pit 3 in Caliente Voss and Lofton were bumper to bumper crossing over the railroad bridges and heading into the water crossings. Lofton was leading the race physically now but Voss had him on time since he started behind him. With Dean now out CJ Hutchins was now first in class and third car on the road. 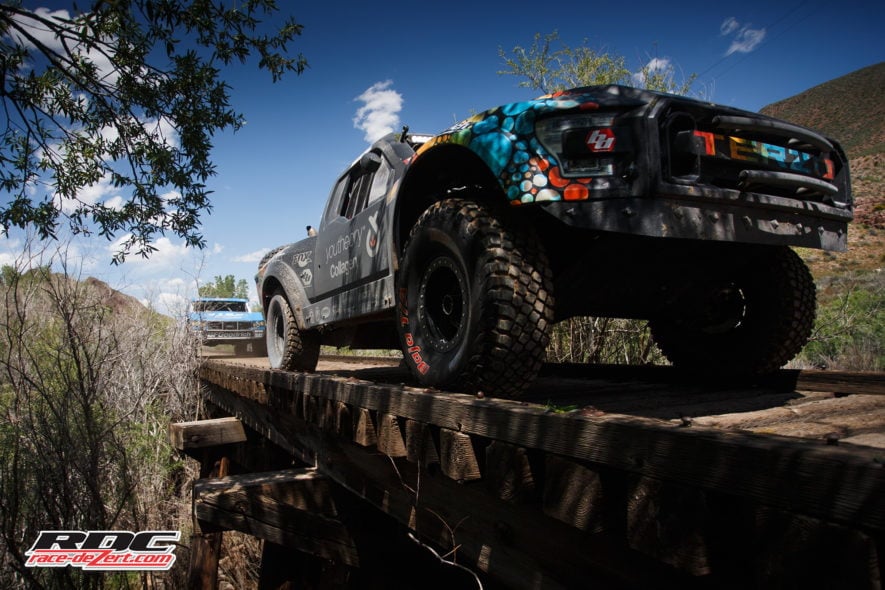 Passing the halfway point and heading further into the race Voss and Lofton were still at times less then a minute apart with Lofton now leading on corrected time. Not too far behind them were Justin Matney and Harley Letner who were both waiting to capitalize on any mistake by either driver. Somewhere after mile 210 they got that opportunity when Voss had some minor mechanical issues causing him to fall back for a bit. With clean air Lofton hammered down with word of Voss falling behind and at each checkpoint started to put a gap on the rest of the field. When he crossed the finish line he would eventually win the race with over an eight minute lead. Matney would finish second on time after starting almost last but a penalty for “Dangerous Driving in Pit 4” dropped him down to eighth. 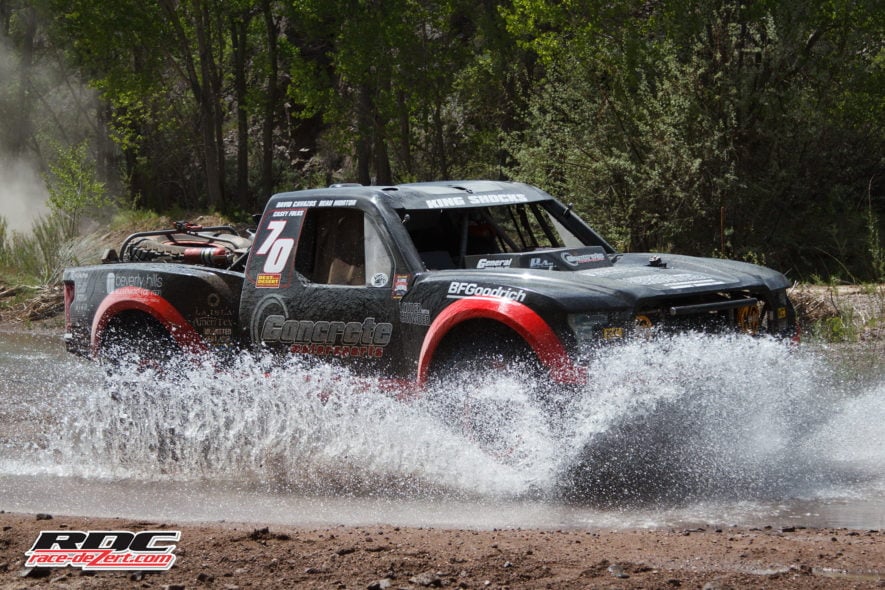 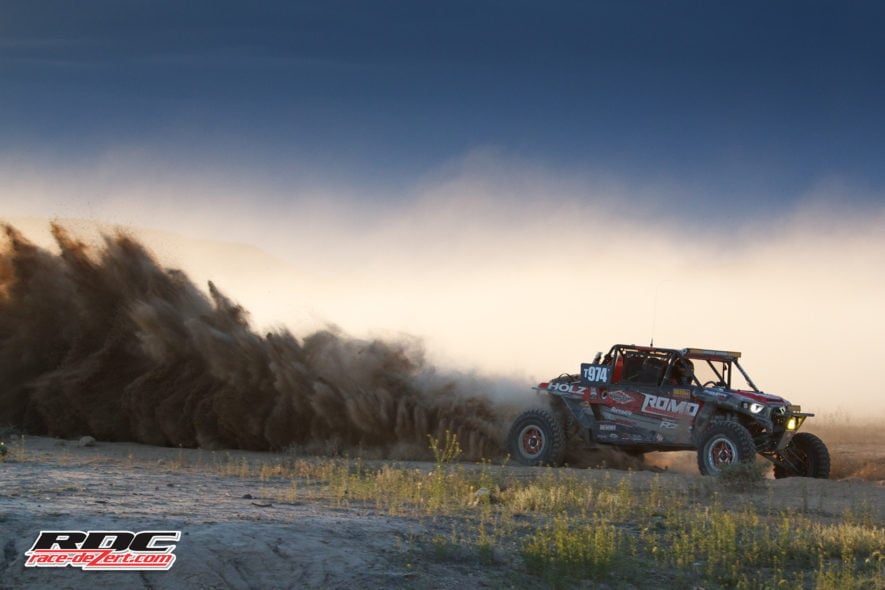 Other class wins for the day were Phil Blurton in Turbo UTV (who was only 5 minutes behind the first 1000 car), Conner McMullen in Class 1000, Chris Schweers in 5000. Cory Winner was the “Winner” in Trophylite, Rob Seubert in 1700 Jeepspeed, and Seth Quintero keeps showing everyone that the young kid has some skills behind the wheel winning Production UTV.\ 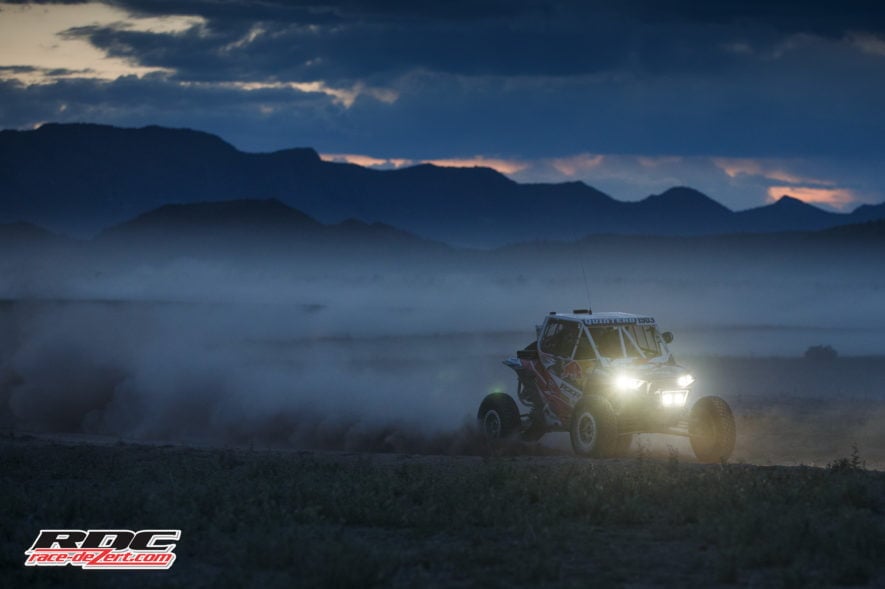 Up next for BITD is Vegas To Reno, the longest off-road race in America and always a great turnout for racers. Until then!