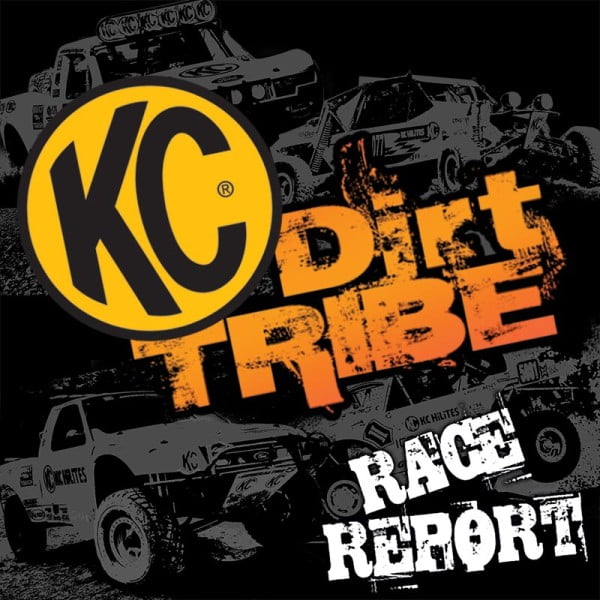 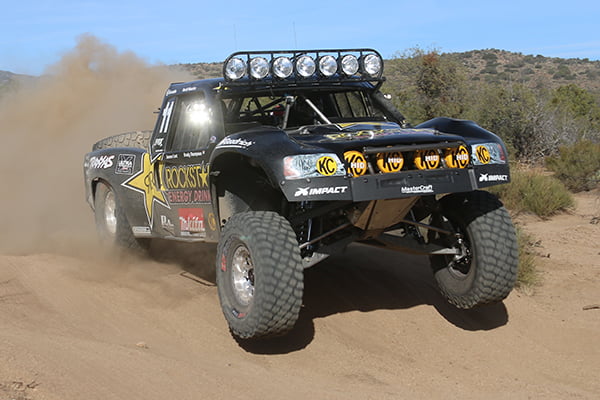 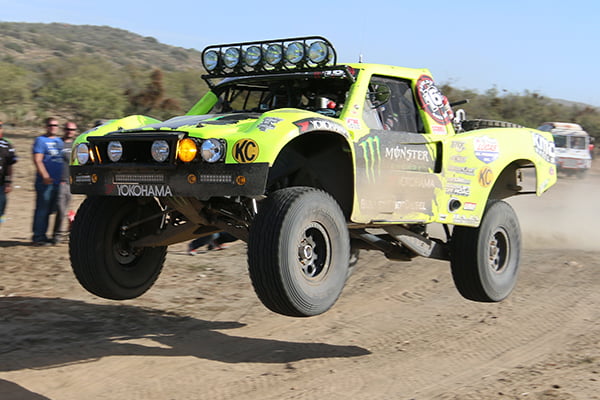 Joining the MacCachren team on the podium was another KC Dirt Tribe athlete, as Cameron Steele brought his GMC truck across the finish line for third overall. Coming in at fourth overall was the Ford truck driven by KC Dirt Triber Troy Herbst. The three trucks set an amazingly fast pace day and night as they all beat the fastest motorcycle team. 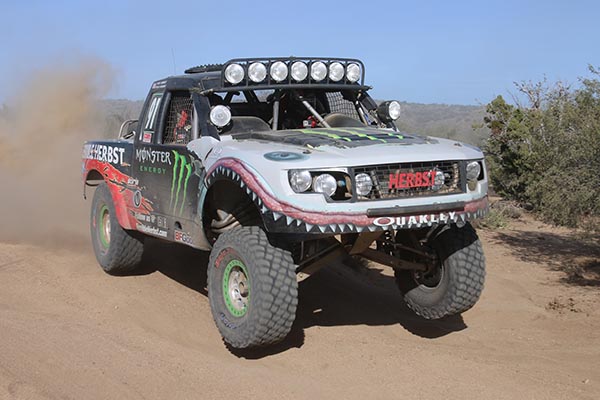 In a race of this scale that travels down entire Baja peninsula, most of it during the dark of night, lighting is critical to success. That’s why all of these KC Dirt Tribe athletes were equipped with an arsenal of the industry’s most advanced selection of ultra high performance KC HiLiTES HID and LED lights. 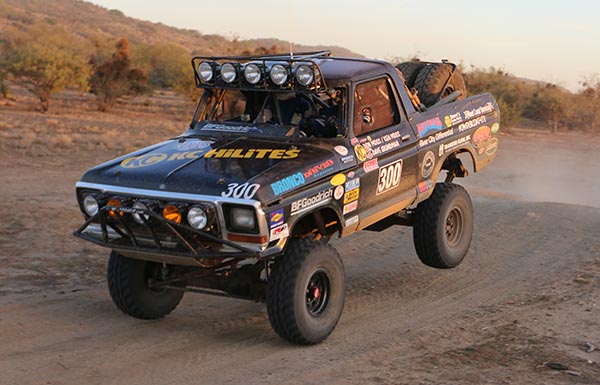 Other notable KC Dirt Tribe athletes that experienced great success at this year’s running of the 1000 included Donald Moss as he captured the class 3 victory. Billy Wilson grabbed second place in the Unlimited Truck Special class. Lee Banning came across the line for third in class 10 and Sergio Valverde took second in the pro ATV class. 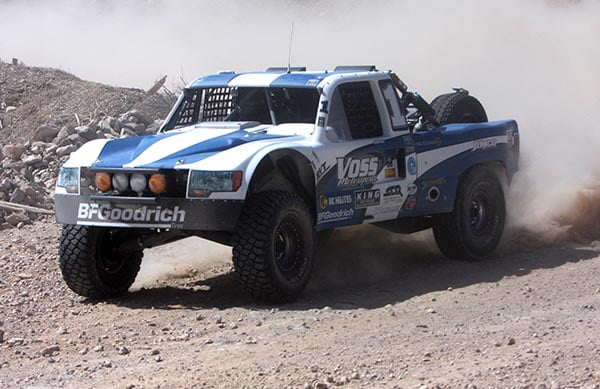 Next up for many of the KC Dirt Tribe athletes will be Best In The Desert’s Henderson “250”, December 5-7, in Henderson, Nevada, as they race for season class championships. Heading into this race, KC Dirt Triber Jason Voss holds a commanding lead in the Trick Truck points as he looks to repeat his 2013 class and overall championship.

About the KC Dirt Tribe
The KC Dirt Tribe is a collection of world-class race drivers and off-road athletes that demand the same commitment to excellence on both a personal and product level that we have at KC HiLiTES. It is also for those individuals who share the “Tribe’s” extreme passion for off-roading and refusal to back down to any challenge.

KC HiLiTES is the Official Light of Best In The Desert and NORRA.

KC HiLiTES has been pioneering higher quality off-road lighting since 1970. Since the beginning, KC’s involvement with motorsports has been critical to the process of designing, engineering and manufacturing the most advanced auxiliary lighting available. Inside and out, KC has never accepted anything less than the highest quality materials and workmanship for their products. It is this absolute commitment to total quality that allows KC to back every KC product with their industry leading 23-year warranty.
Copyright © 2014 Fall Advertising