CLICK HERE to ride on board with Keegan at ERX Motor Park!

Professional off-road racer Keegan Kincaid managed to extend his Championship Off-Road Pro 2 points lead by two after Friday and Saturday’s action at ERX Motor Park. After an up-and-down weekend for many of the sport’s top drivers, Kincaid salvaged a fifth place finish in the Saturday round to extend his advantage to 12 heading into the second half of the schedule.

“It wasn’t the weekend we drew up by any stretch of the imagination, but I’m really proud of how the team handled adversity at ERX this weekend,” said Kincaid. “They really worked hard to make sure we were in a position to run up front. Luckily for us in the standings, the weekend kind of ended up a wash for everybody, and we actually padded the lead by a couple of points. But we can take some positives out of a top five and make sure we’re ready to strike back at Dirt City in a few weeks.” 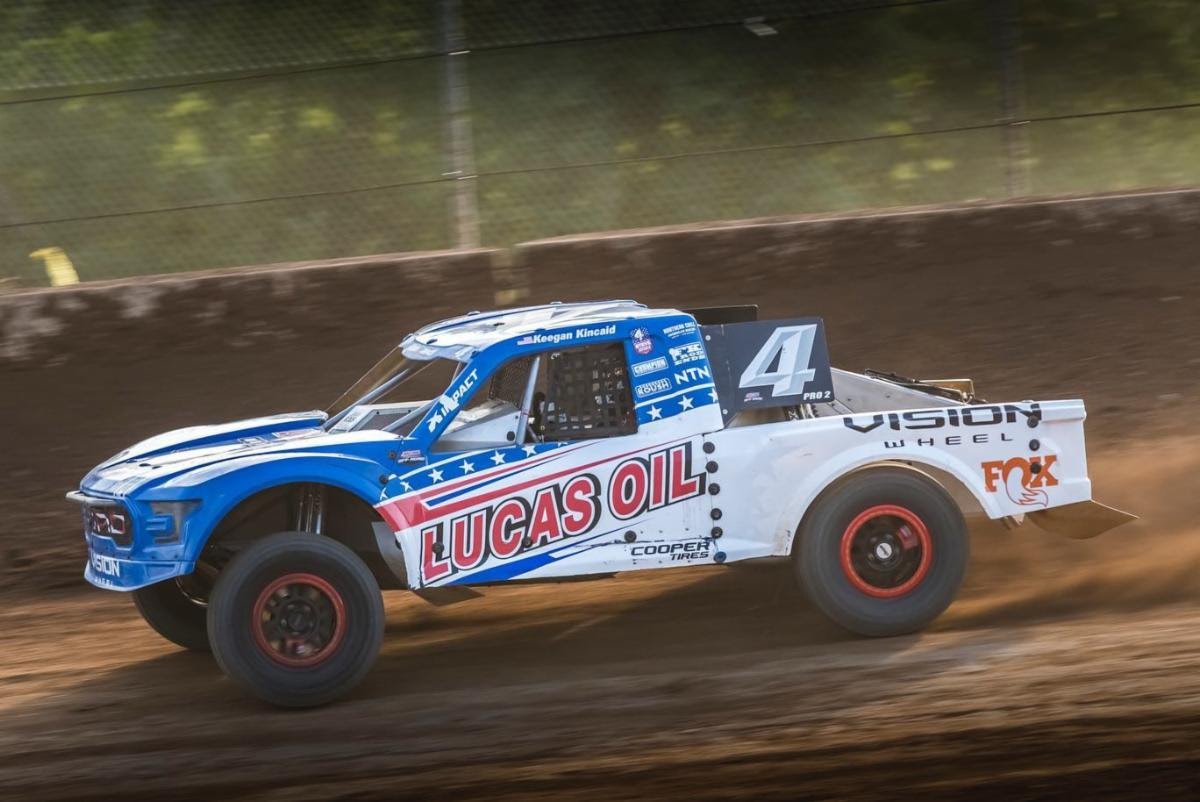 Despite showing plenty of the speed that has taken him to three wins already this season and earned him a checkered flag at the track last year, Friday simply wasn’t Kincaid’s day. He qualified first, and started fourth with a four-truck invert before the green flag, but would end up falling back to a disappointing 12th place on the day. Fortunately, both of Kincaid’s strongest rivals in the standings would finish behind him regardless, effectively rendering the race a wash in the championship.

Saturday was a new day, and with a re-prepped truck, things went a little more smoothly the second time around. Kincaid would start sixth and maintain position in the upper half of the field throughout the race. In the end, he’d settle into a respectable fifth place, once again beating most of his top challengers in the standings to keep the points lead in hand. 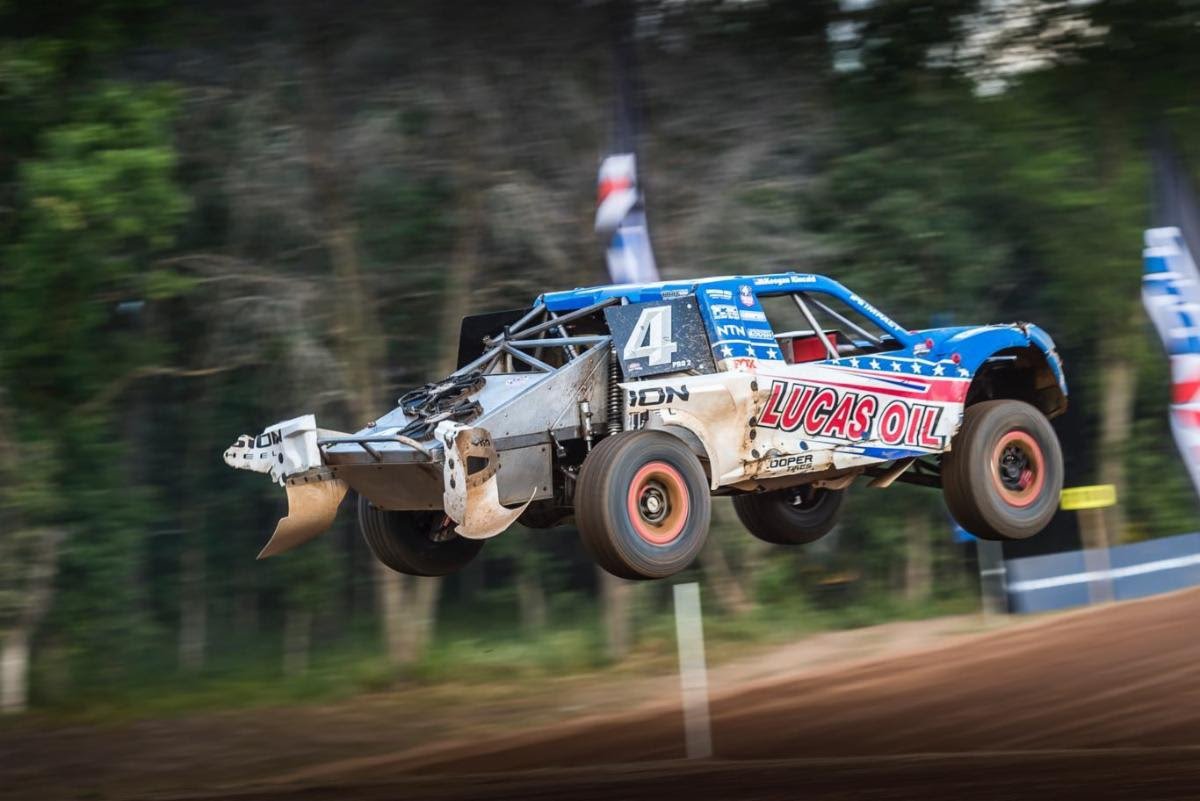 The Championship Off-Road season takes a two-week break before returning July 31 and August 1 at Dirt City Motorplex, one of the newest national event hosts on the calendar. The Lena, Wisconsin track was also kind to Kincaid last year, as he posted back-to-back second place finishes on its pair of race days.