Defending Championship Off-Road Pro 2 class champion and the #4 Lucas Oil/Vision Wheel/Cooper Tire team got back in action over the weekend, kicking off their title defense at Antigo Lions Roaring Raceway with three days of action. Kincaid and the Pro 2 field led off the weekend with the inaugural Duel of Champions on Friday, before taking on the first two rounds of the championship season on Saturday and Sunday. 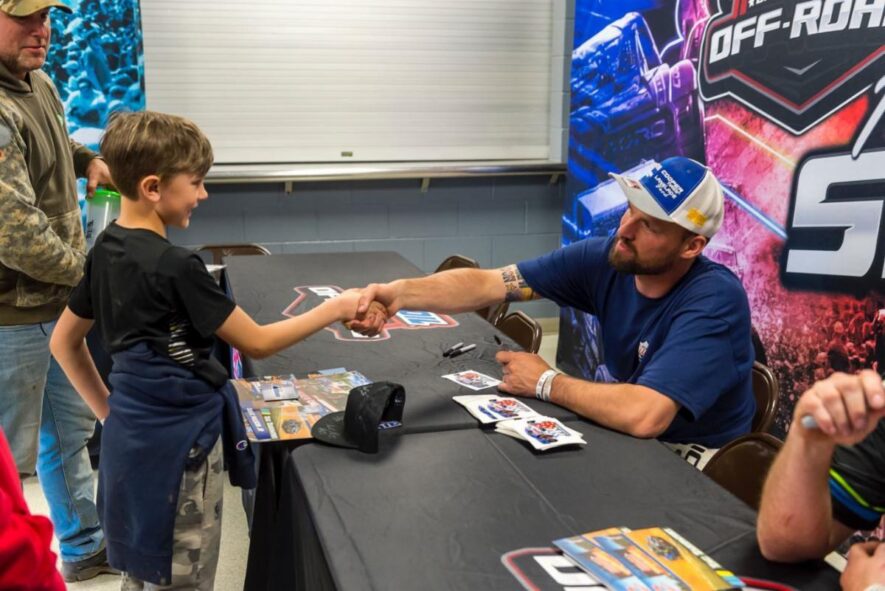 With a similarly refreshed field to go up against, luck wasn’t quite on Kincaid’s side the same way it was when he regained the championship lead in last year’s finale from Crandon, or even in last year’s sweep of the Antigo races. Finishes of ninth and 12th across the two race days have the team looking ahead to the second event of the month, a return to Kincaid’s home track of Crandon International Raceway for the return of the Forest County Potawatomi Brush Run.

“It wasn’t the weekend we had planned on, but nonetheless, I’m grateful for the support of all of our fans and sponsors,” said Kincaid. “The results sheet from Antigo doesn’t reflect the kind of backing we have, or the finishes that we deserve. Fortunately, there’s a lot of racing left this season, and we’ll be sure to make the most of it from here on out. I’m excited to head back to Crandon and put us back on top of the box!” 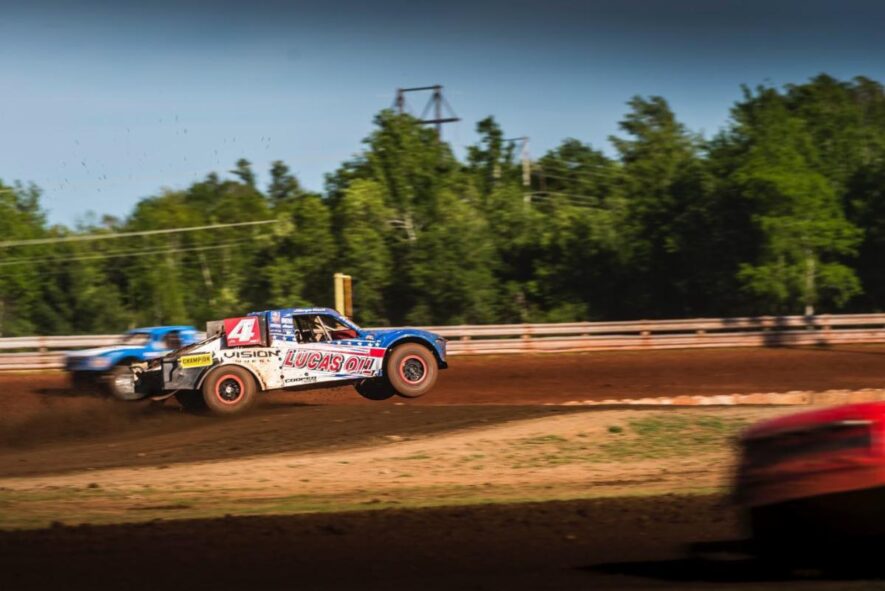 The 29th Forest County Potawatomi Brush Run at Crandon International Raceway will run on the weekend of June 25-26. The action will feature Rounds 3 and 4 of COR’s 2022 Pro 2 championship, as well as the Community Cup race that pits Pro 2s and Pro 4s against one another for big money and bragging rights. Tickets are on sale now, and the action will be live streamed on FloSports and aired on TV later this year on the CBS Sports Network.
Keegan Kincaid is supported by Lucas Oil, Vision Wheel, Cooper Tire, Battle Approved Motors, Champion Power Equipment, Langlade Ford, Roush Performance Products, Fox Shocks, Impact, Ehren PSP, and VP Racing Fuels. For more information and to stay in the loop, follow Keegan on Facebook and Instagram.