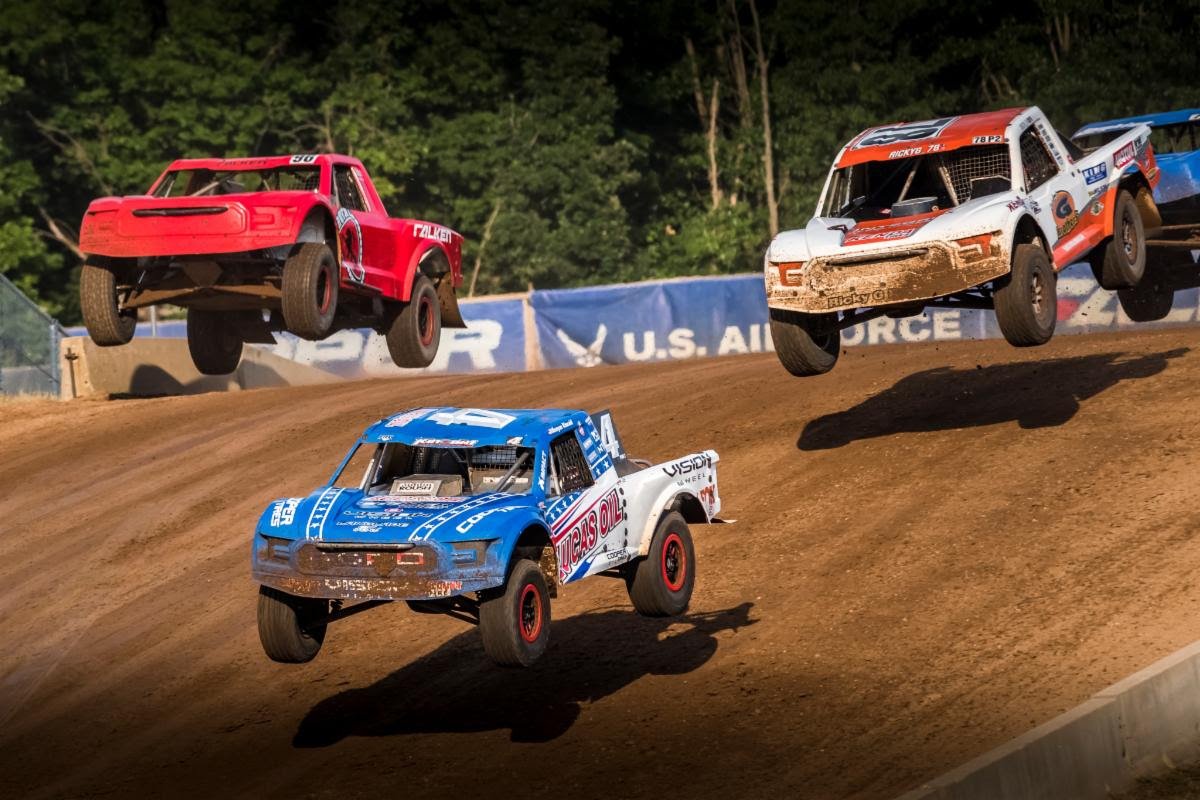 CLICK HERE to ride on board with Keegan at ERX Motor Park!

Professional off-road racer Keegan Kincaid returns to action in the Championship Off-Road Pro 2 class this weekend at Dirt City Motorplex, the fourth of six events on the 2021 calendar. Kincaid will aim to extend his 12-point championship lead at a track where he posted two podium finishes last year.
“I’m really excited to get back behind the wheel this weekend at Dirt City,” said Kincaid. “This track was kind to us last year with two solid finishes, and after ERX challenged us all a few weeks ago, and kind of worked out as a wash in the points, we’re ready to turn the tide and put the momentum firmly back in our corner. It’ll be great to see all the fans at Dirt City again, and we’re ready to put on a show for them!” 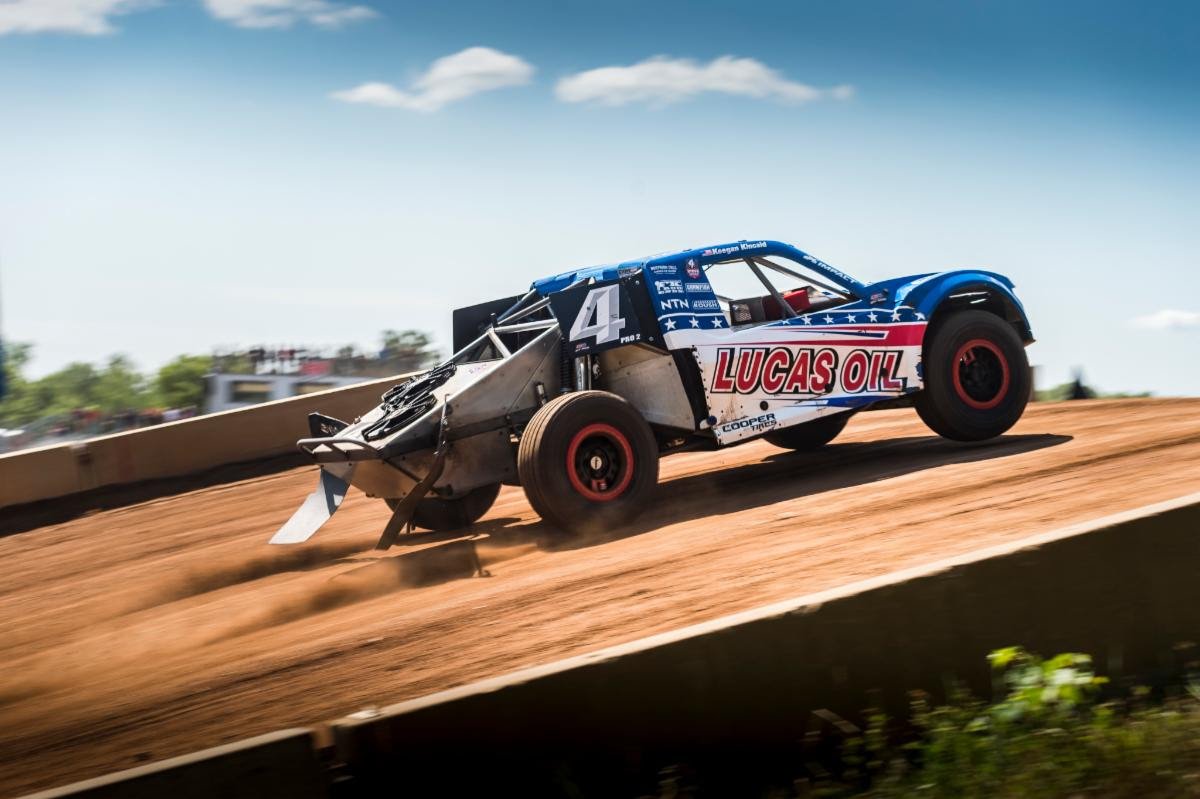 Kincaid’s time at ERX Motor Park saw him survive what was a difficult weekend for most drivers with his championship lead intact. He managed a top five finish in the second race of an event where most of the front runners struggled for points. That was still enough to not only maintain, but actually extend, his advantage to 12 points against a closely matched field.
A return to Kincaid’s home state of Wisconsin may prove to be the shot in the arm that breaks things wide open. In last year’s Lena rounds, he posted back-to-back second place finishes as part of his runner-up championship campaign. With three wins already under his belt in six races in 2021, another victory isn’t far out of his sights—and another big weekend could begin to put the top spot out of reach for the rest of the field. 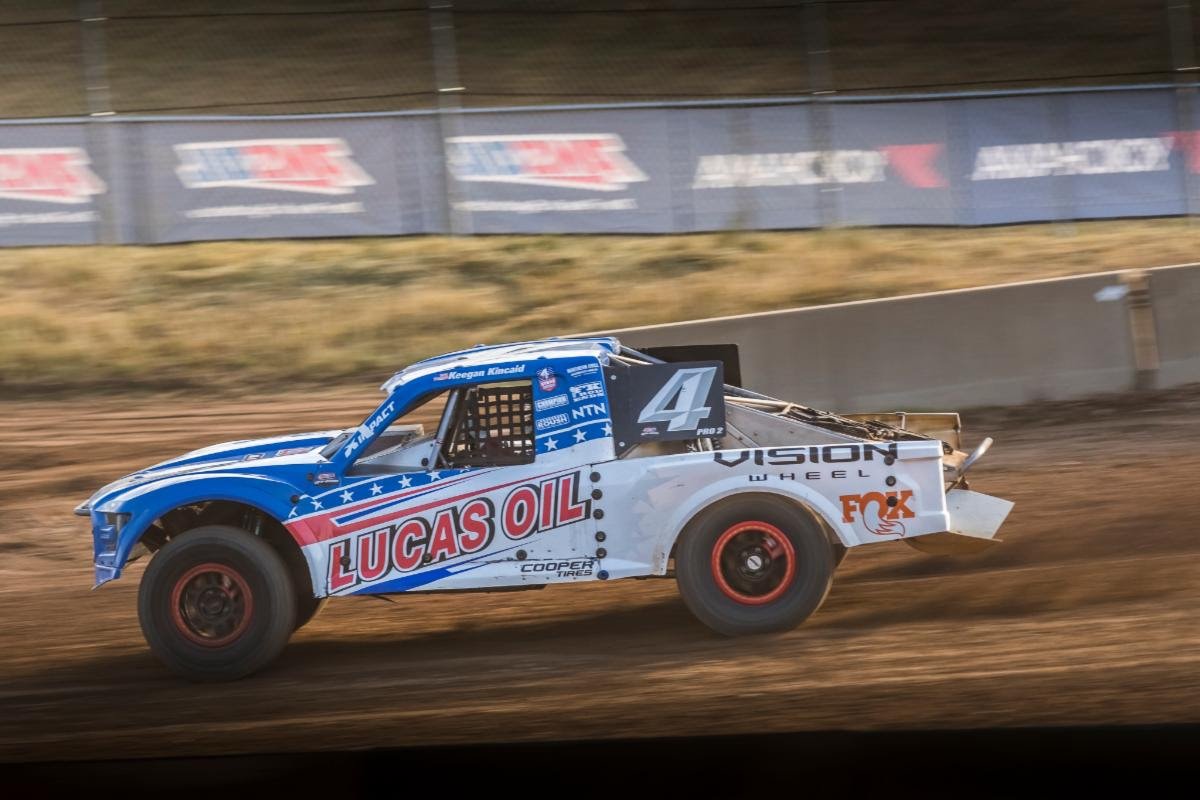 Tickets for the Championship Off-Road event at Dirt City Motorplex can be purchased here. As always, the event can be streamed live at champoffroad.com/livestream, with the first show of the weekend beginning on Saturday at 11:30AM ET. In addition, TV coverage of the previous two events at Crandon and ERX will air on Sunday at 7PM and 8PM ET, respectively, on the CBS Sports Network.
Keegan Kincaid is supported by Lucas Oil, Cooper Tire, Vision Wheel, Discount Tire, Fox Shocks, Langlade Ford, Impact, Traxxas, Champion Power Equipment, Roush Competition Engines, FK Rod Ends, Truck Country, NTN, and VP Racing Fuels. For more information and to stay in the loop, follow Keegan on Facebook and Instagram.
Images via Noggs Photo