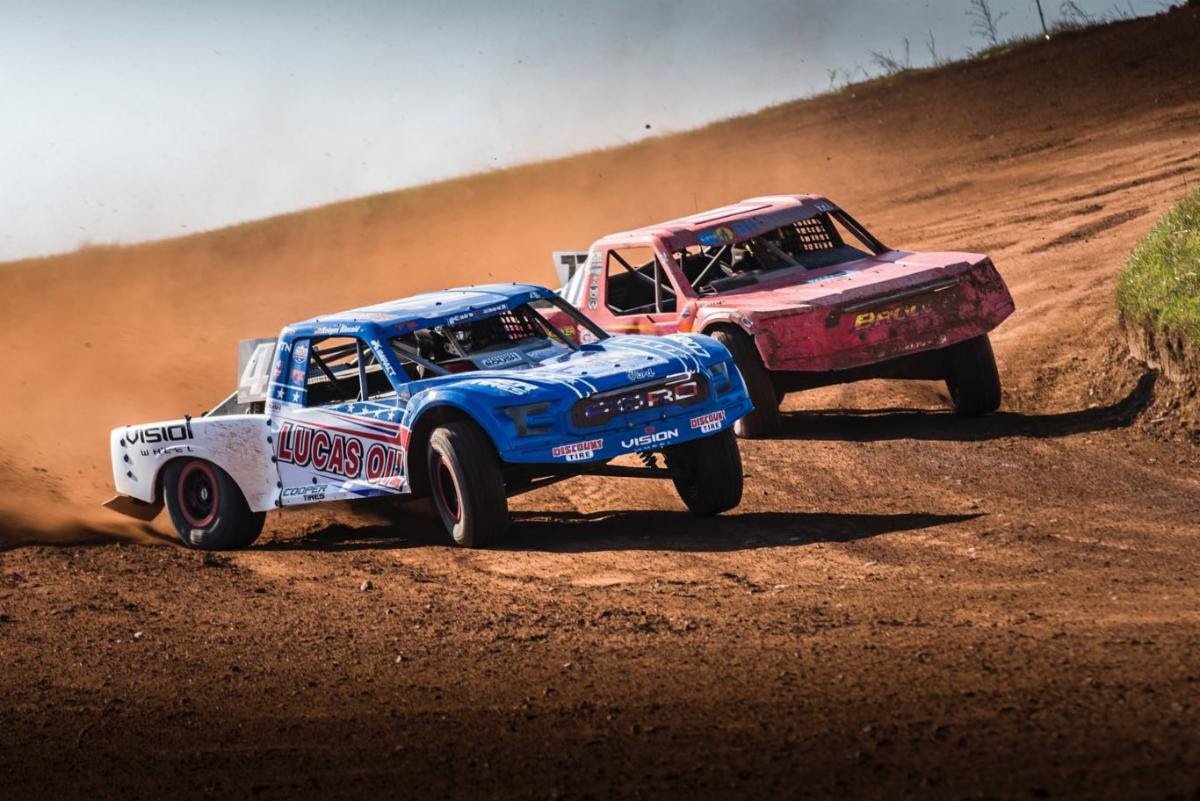 Professional off-road racer Keegan Kincaid found himself back on the top step of the Championship Off-Road podium as short course off-road racing returned to Bark River International Raceway over the weekend. The driver of the #4 Lucas Oil/Cooper Tire/Vision Wheel Pro 2 truck earned his fourth checkered flag of the 2021 season on Saturday, giving him nearly half of the wins on offer this season.

“That was a hard-fought win!” said Kincaid. “We had a hell of a battle with Jerett (Brooks) for the victory, and it was great to get back on top of the box. Bark River is such an amazing place to race, and it was even sweeter to take the win after not getting to run here last year. Now we’ve just gotta put everything we’ve got into the finale at Crandon and see how the points shake out!” 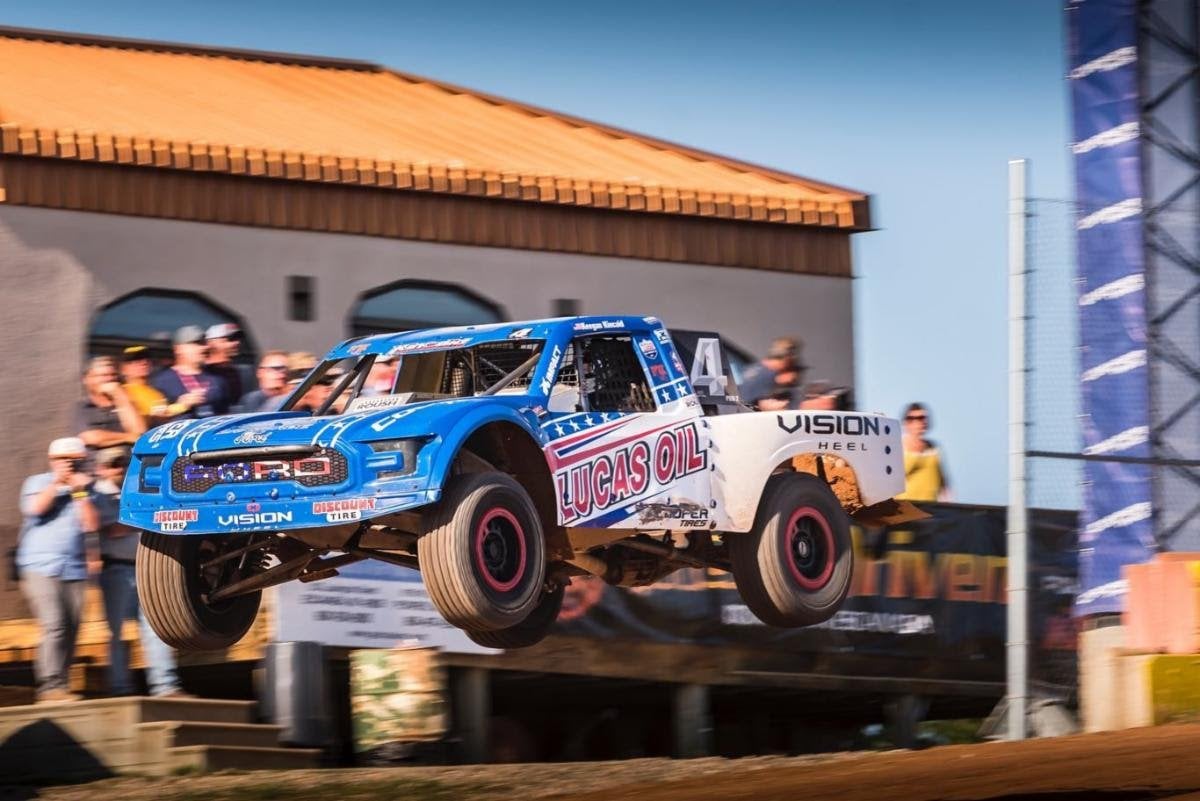 Bark River’s absence from the 2020 COR campaign due to COVID-19 precautions against large gatherings in the state of Michigan had been frequently noted leading up to the weekend. That alone was enough reason to build excitement for the second-to-last event of the 2021 season, but for drivers like Kincaid, it was also another opportunity to race on one of their favorite tracks for the first time in two years. In fact, Kincaid entered the weekend as the defending Bark River Pro 2 winner from 2019, having swept both races on the way to the class championship that season.

He’d waste no time rediscovering that form in Saturday’s race, quickly forming a two-truck breakaway with Jerett Brooks at the front of the pack. Brooks would take the lead before the competition caution at halfway, but Kincaid would pounce back into the top spot after the green came out once again, turning in clean lap after clean lap in the clean air to hang on for the win. Unfortunately, a DNF on Sunday would spoil Kincaid’s bid for a weekend sweep. 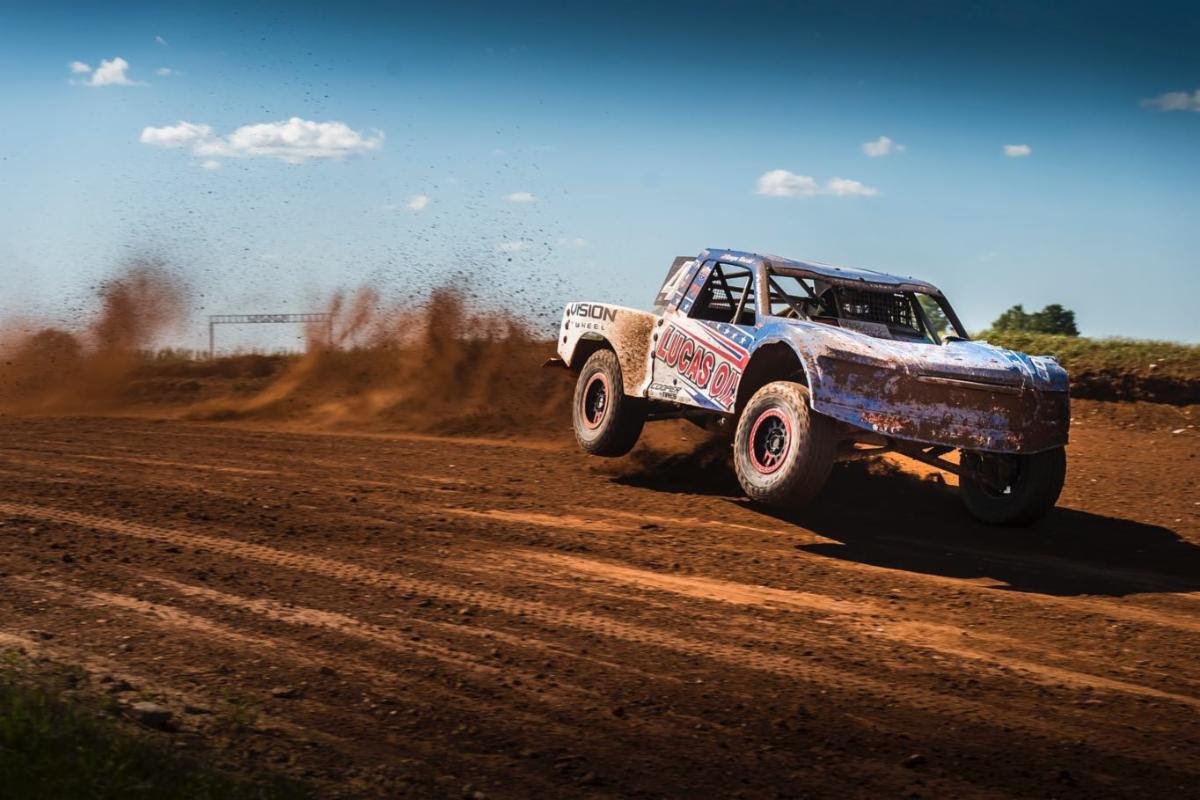 The 2021 Championship Off-Road season wraps up on Labor Day weekend with a return to the Big House, and Kincaid’s home track, Crandon International Raceway. Two more rounds of Pro 2 championship action give way to the independent World Championship rounds on Sunday, including the prestigious World Cup that pits Pro 2s against Pro 4s. Kincaid plans to bring an all-new Pro 4 truck to the track in preparation for a move back into the division full-time next year. Click here to purchase tickets for the event!