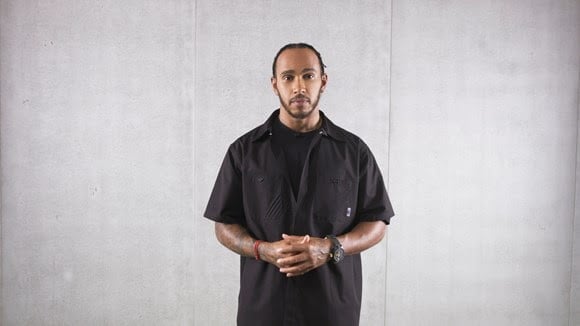 Named with reference to Lewis’s own racing number, X44 will enter Season 1 of the Extreme E Championship, with its first X Prix race scheduled to take place in early 2021.

As the team’s founder, he will not be behind the wheel or involved on a day to day basis but he will put the learnings of his motorsport career into practice to help guide the creation of a dedicated and competitive team.

X44 and its Extreme E competitors will race electric vehicles in five remote locations; arctic, desert, rainforest, glacier, and coastal; which are already damaged or severely under threat of climate change from a range of serious issues including melting ice caps, deforestation, desertification and rising sea levels.

Lewis Hamilton, Founder of X44 said: “Extreme E is an exciting new sustainability initiative, and this is a great opportunity to be involved from the outset as a team founder. Of course, my ambitions and commitments with Mercedes in Formula One mean that I won’t be operationally involved in X44, but I’m excited to play a different role in this new series, one that brings my vision for a more sustainable and equal world to life.

“Extreme E really appealed to me because of its environmental focus. Every single one of us has the power to make a difference, and it means so much to me that I can use my love of racing, together with my love for our planet, to have a positive impact.

“Not only will we visit remote locations facing the front line of the climate crisis, we will also work closely with these locations and leading climate experts to share our knowledge and leave behind a positive legacy in each location which goes far beyond the race track.

“As Founder of X44, I am looking forward to building my team around important values such as sustainability and equality. None of us are perfect and we all have improvements to make, but I am excited to use our platform to highlight the most serious issues facing our planet and the solutions we can all be part of.”

In addition to raising awareness for climate issues, the series has established a Legacy Programme which involves working alongside the communities in its locations to leave positive impact dependent on local needs. Overseen by an independent Scientific Committee composed of leading climate experts from Oxford and Cambridge Universities, Extreme E will provide a template for how racing, and the wider sports industry, can have a positive impact on the planet.

To minimise environmental impact, the races will not be open to spectators, with fans instead following the action through live TV broadcast, and on social media. The command centre for the championship series will be on board the RMS St. Helena, a ship which is undergoing a multi-million Euro transformation to minimise emissions and transform her into the operations, logistics, accommodation and garage base for the championship.

The single-design electric vehicle driven by X44, and all other competitors, is at the cutting edge of innovation for electric vehicles, and through them Extreme E hopes to develop tech which will find its way into everyday use, paving the way for a less carbon intensive future.

Alejandro Agag, Founder and CEO at Extreme E commented: “We are thrilled to welcome Lewis Hamilton and his X44 team to Extreme E. Like us, Lewis is hugely passionate about motorsport, but also shares our belief that we can use sport to highlight subjects which are vital to the world, such as climate change and equality.

“Lewis is one of the most successful drivers of all time, and we’re all excited to see how his X44 team performs on and off the race track under his incredible guidance. A huge welcome to the Extreme E family Lewis!”

X44 will provide opportunities to the next generation of drivers, engineers and technicians and will be dedicated to developing world class talent, providing an inclusive culture and promoting diversity. The on-event race team will be made up of seven personnel including a professional female and male driver.

The series vehicle, an E-SUV named ODYSSEY 21, is at the cutting edge of innovation for electric vehicles. Manufactured by Spark Racing Technology, it can go from 0-100km/h in 4.5 seconds, at gradients of up to 130 percent. With a battery produced by Williams Advanced Engineering, it encompasses a niobium-reinforced steel alloy tubular frame, and its purpose built tyres, designed by Continental Tyres, are the most extreme the company has ever produced.

Extreme E is utilising its sporting platform for the purpose of promoting electrification, sustainability, and equality. The series goal is to highlight the impact of climate change in some of the world’s most remote environments, promote the adoption of electric vehicles to pave the way for a lower carbon future, and provide a world-first gender equal motorsport platform. 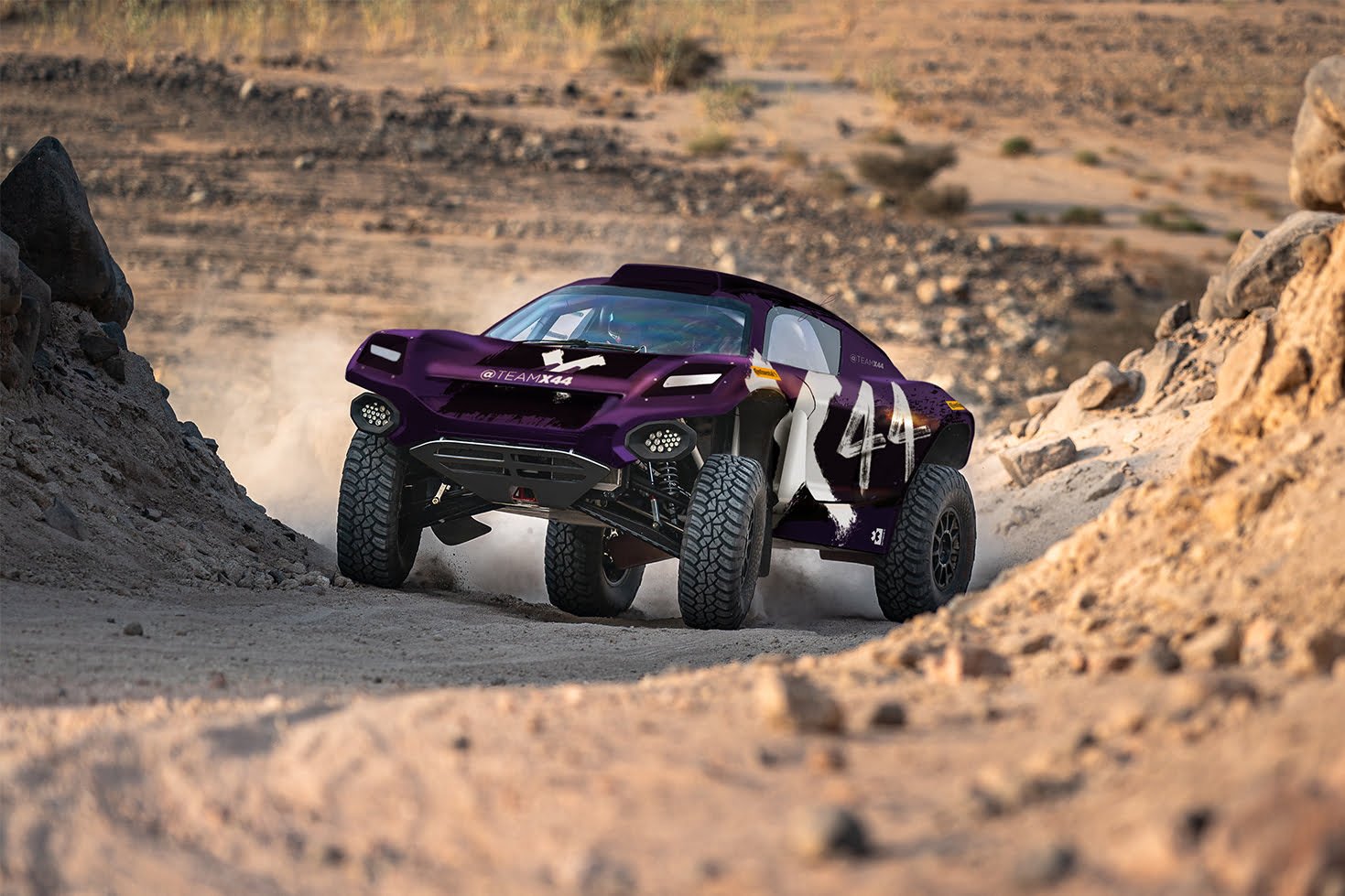 Extreme E is a radical new racing series, which will see electric SUVs competing in extreme environments around the world which have already been damaged or affected by climate and environmental issues. The five-race global voyage highlights the impact of climate change and human interference in some of the world’s most remote locations and promotes the adoption of electric vehicles to help preserve the environment and protect the planet.

CBMM is the world leading supplier of niobium products and technology. Headquartered in Brazil, with offices and subsidiaries in China, Netherlands, Singapore, Switzerland and the United States, CBMM offers technical innovation to customers around the globe through a team of over 2,000 highly trained, dedicated professionals providing cutting-edge niobium products and technology to over 300 customers in 50 countries.