The regular season is now officially over at the Lucas Oil Offroad Racing Series as Round 13 went down yesterday in Chandler Arizona. Fans came out to watch
their favorite drivers battle for the championship but at the end of a long season only one driver in each class gets to wear the champions wreath. 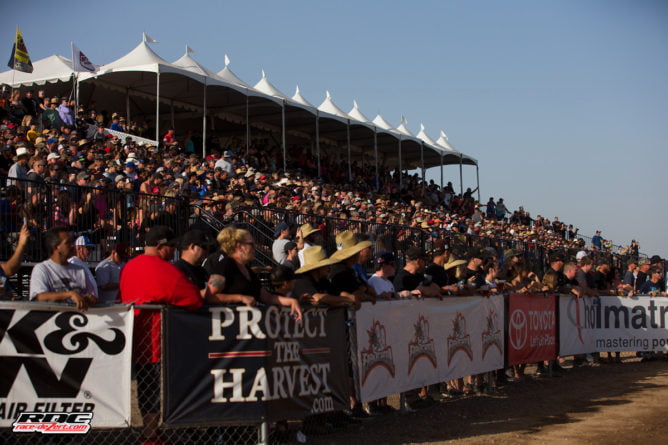 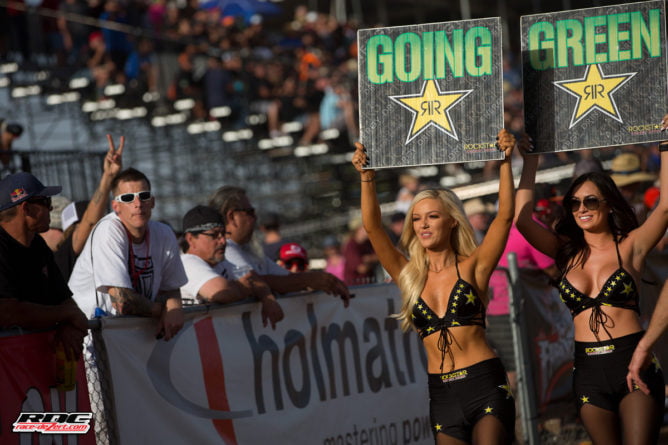 The closest points chase was in Pro 4 with Kyle Leduc coming into the last race only 9 points ahead of Rob MacCachren. After qualifying first giving him one extra point, Leduc moved the lead up to 10 points. With zero inversion Leduc was supposed to start on the front row but instead decided to take a rear start and let the race unfold in front of him. For Rob Mac to win the championship he would have to finish 6 spots ahead of Leduc, and with 10 Pro 4’s starting the race and natural attrition expected in the 18 lap race, Leduc played safe up until the mandatory yellow. 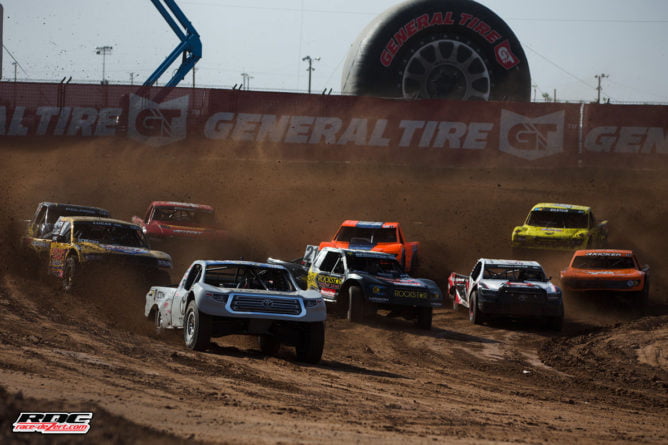 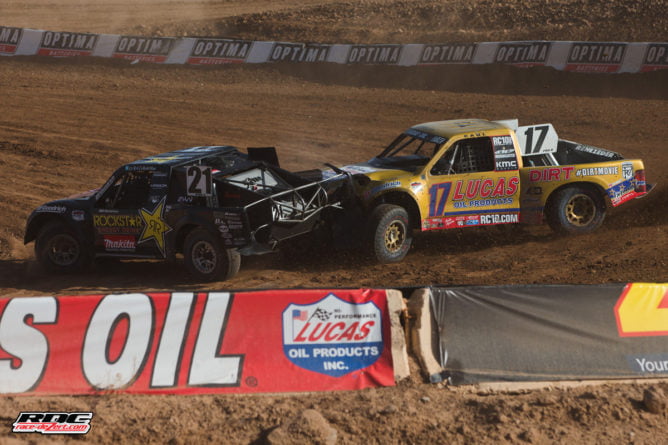 Rob Mac was battling up front with Renezeder when the two spun out in turn three which let the entire field go by including Leduc. Running only a few spots behind by then Leduc used that opportunity to make his move the front where he would then dictate how the race would go. From then on Leduc didn’t look back and would go on to win his 4th Pro 4 championship in a row making it 5 total in the last 6 years. 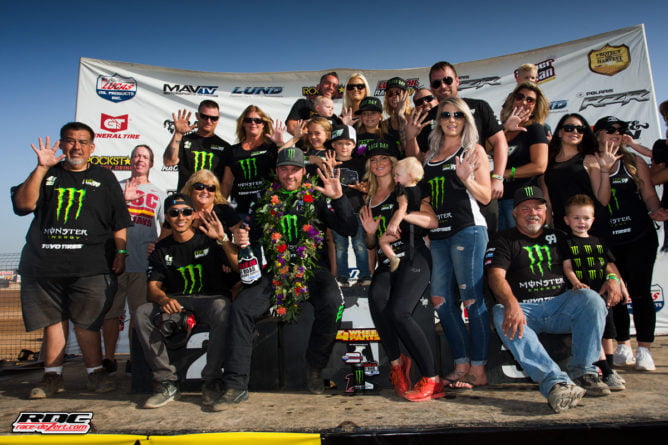 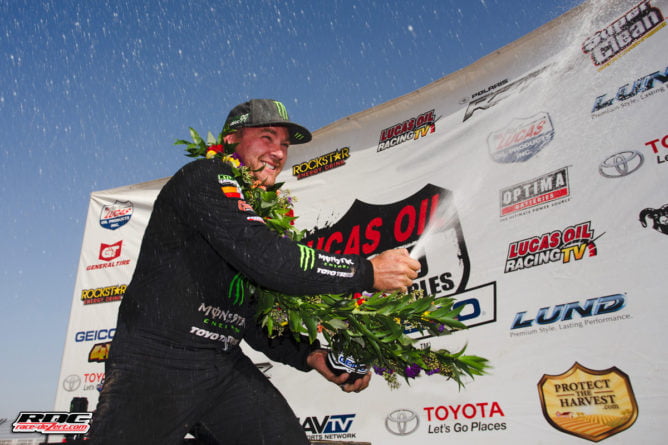 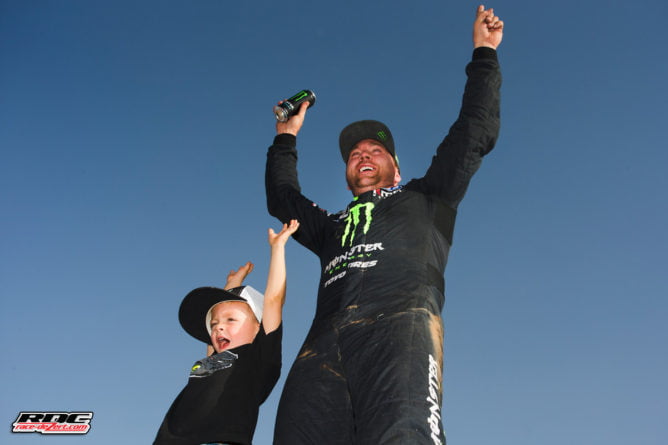 In Prolite all year long Jerett Brooks and Brock Heger had been battling swapping positions in what seemed round after round. However after Round 11 at Glen Helen where Heger finished back in the back Brooks took a comfortable lead in the points. 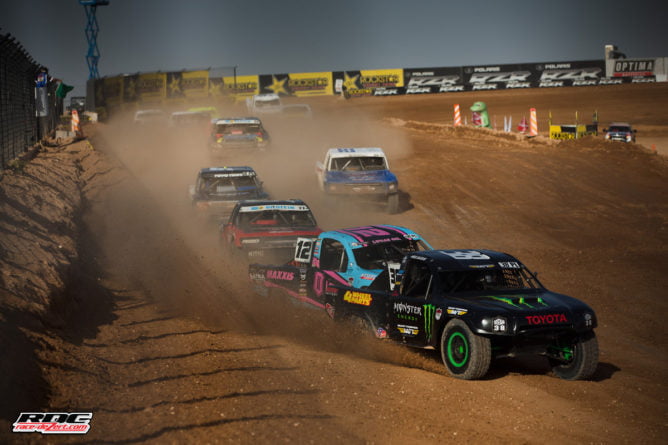 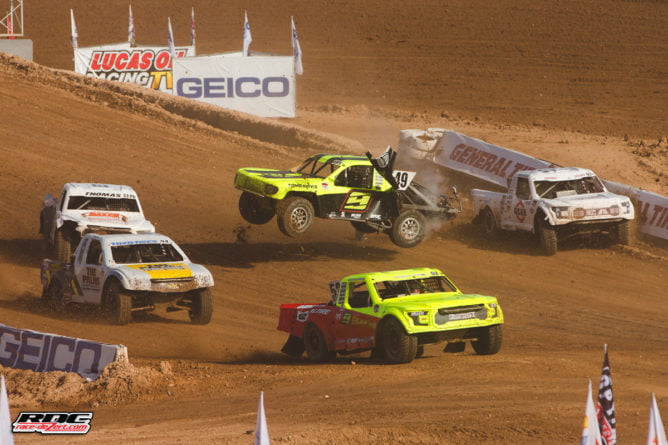 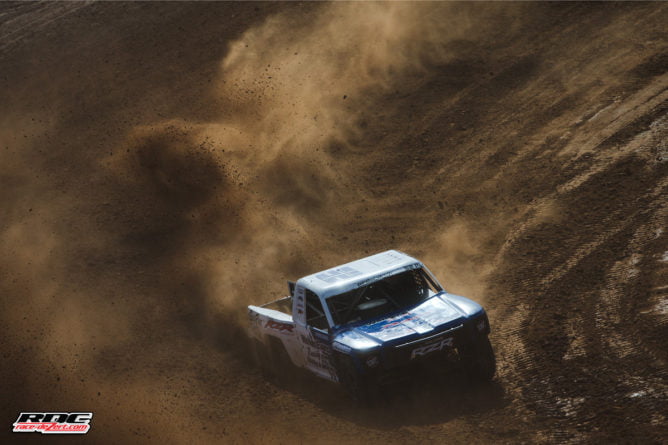 Leading by 19 points going into Chandler Brooks would have to finish 10 spots behind Heger so the championship wasn’t out of reach by any means, but as strong as a year Brooks has had it wasn’t going to be easy. Heger would go on to win the race but Brooks finished in third which gave him another Prolite championship after winning it last year. 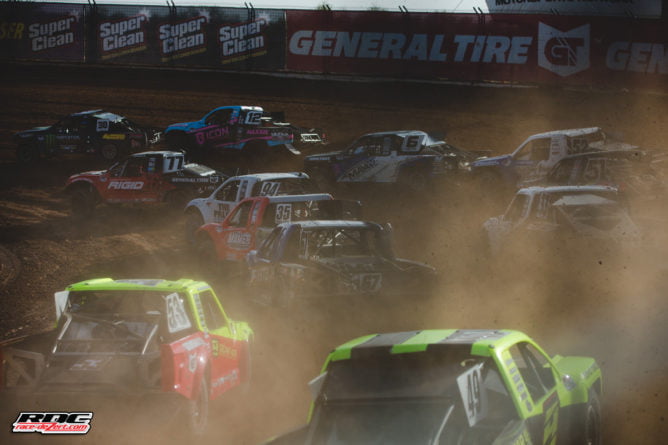 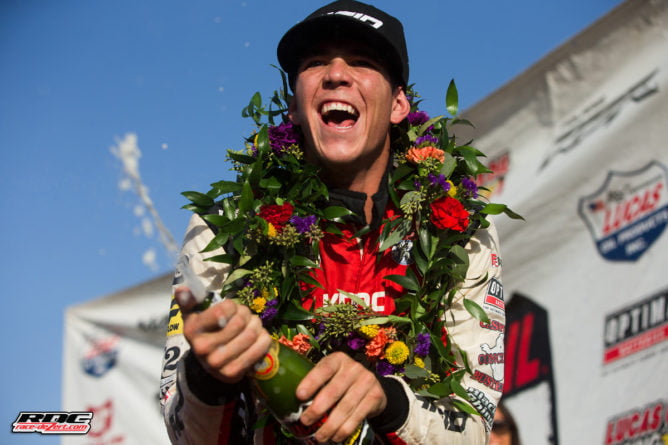 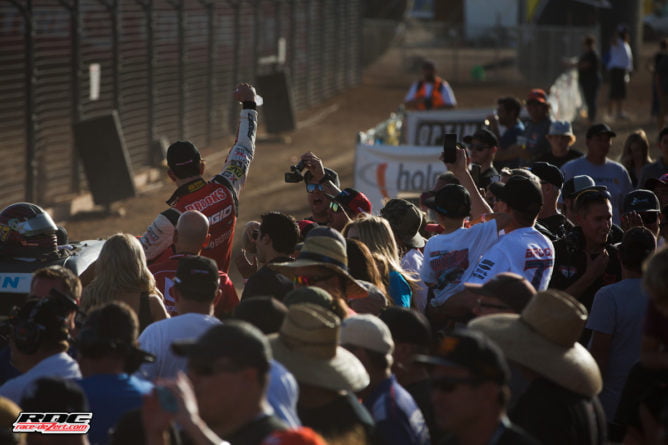 Just like Prolite has been Brooks vs. Heger all year, in Pro Buggy it has been Hardesty Jr. vs. Watson. Hardesty is the defending Pro Buggy champion so he knows what it takes to win and ever since the last round in Wheatland has been slowly increasing his points lead over Watson. 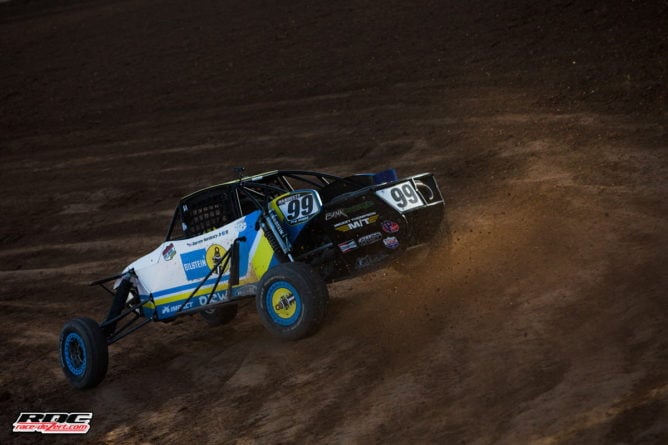 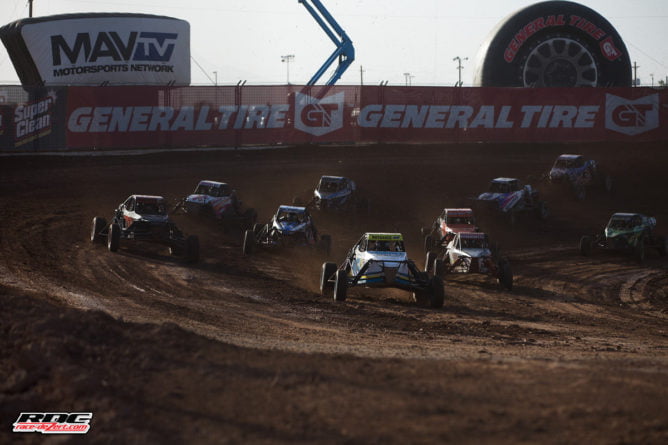 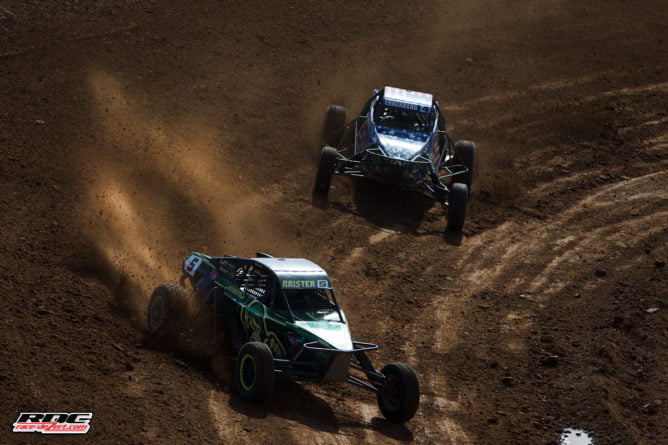 Hardesty Jr. said on the podium today that his goal was to finish the season leading wire to wire and thats exactly what he did taking home the win and winning back to back championships. Watson would finish the season in second followed by Sterling Cling. 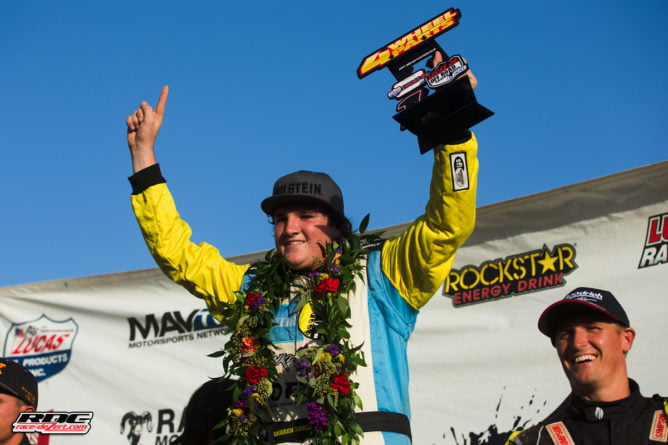 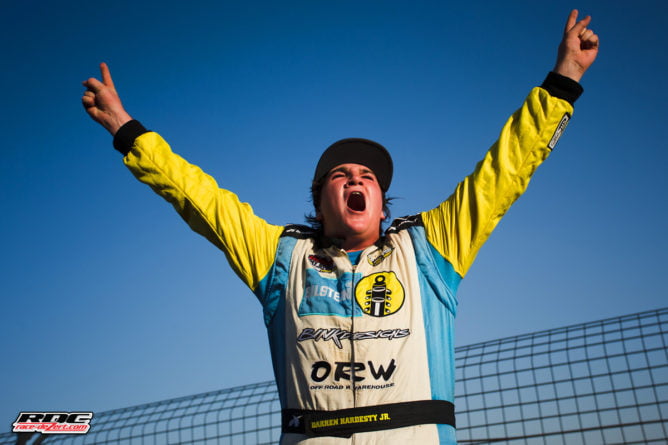 Jeremy McGrath raced a Pro 2 for the first time in 2010 and ever since then has been climbing the latter trying to take home a championship. He’s been close but since McGrath starting racing Pro 2, if your last name wasn’t either MacCachren or Deegan you weren’t winning a championship. The two of them had the division locked down the last 7 years but nothing last forever and your 2017 Pro 2 Champion is Jeremy McGrath. 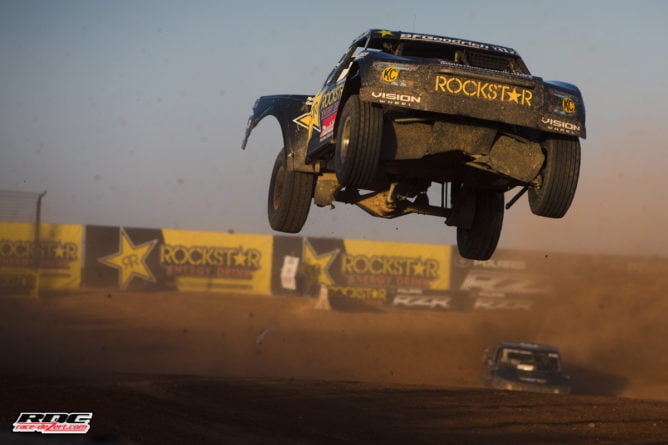 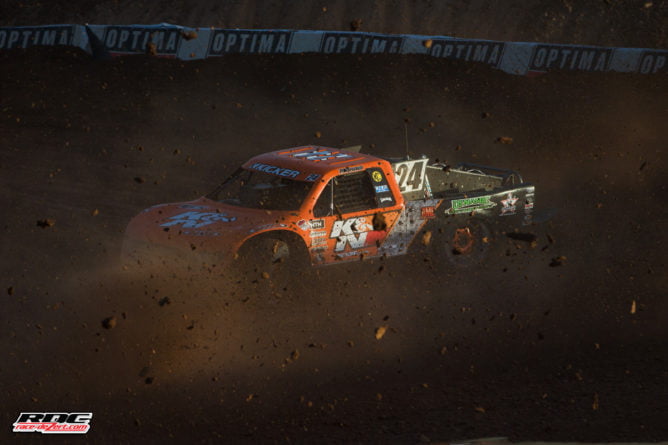 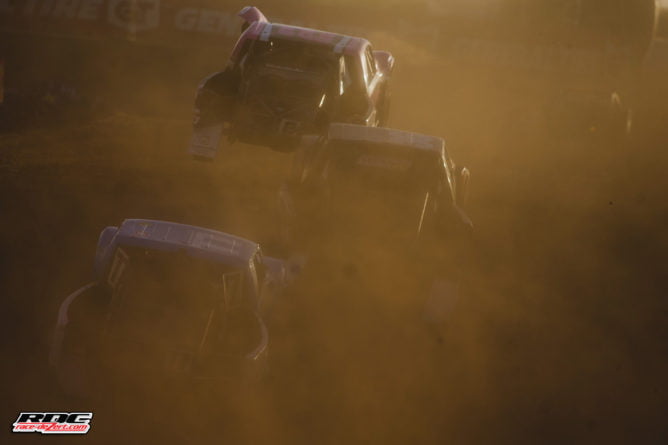 Being consistent all year gave McGrath a comfortable lead coming into the final round where he really just needed to start the race to lock up the championship. Who finished behind McGrath? Brian Deegan and Rob MacCachren. 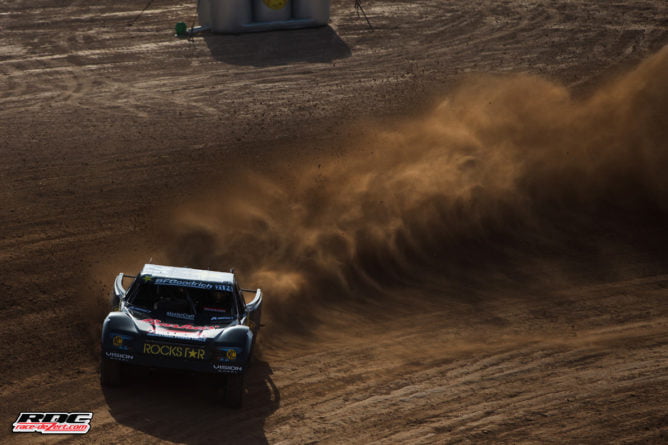 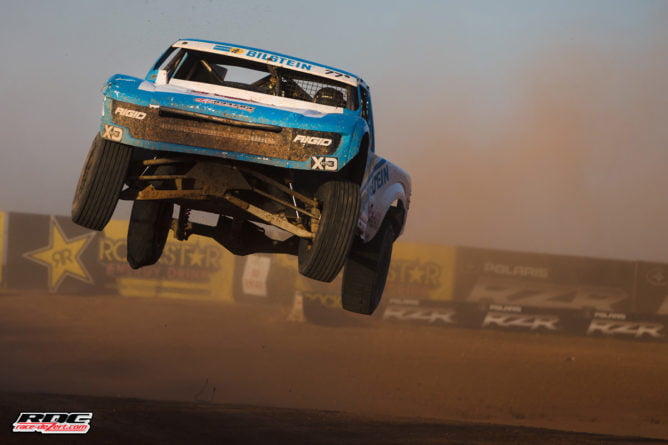 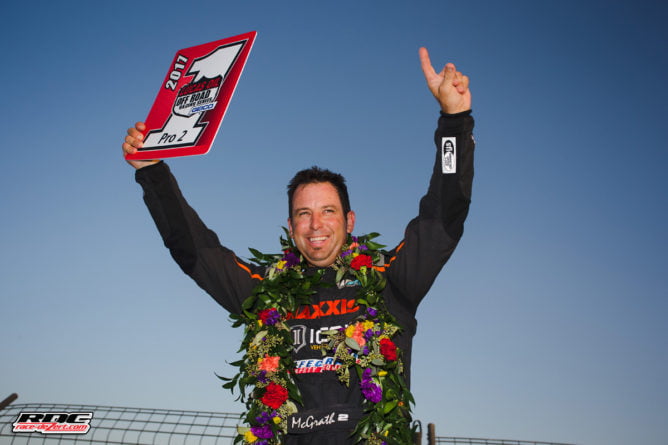 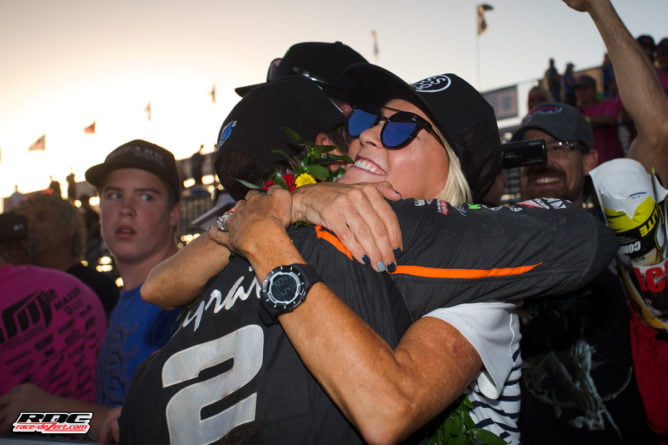 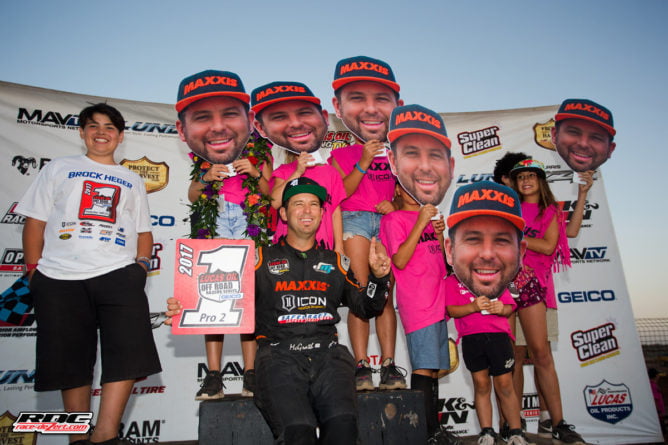 Jason Zindroski
Ya Hot Sauce way to do work!