With the Lucas Oil Offroad Racing Series season coming close to finishing up their final rounds the points championship chase is getting very interesting. This weekend out at Glen Helen Raceway some peoples hopes for a championship got closer while others drifted farther from view. 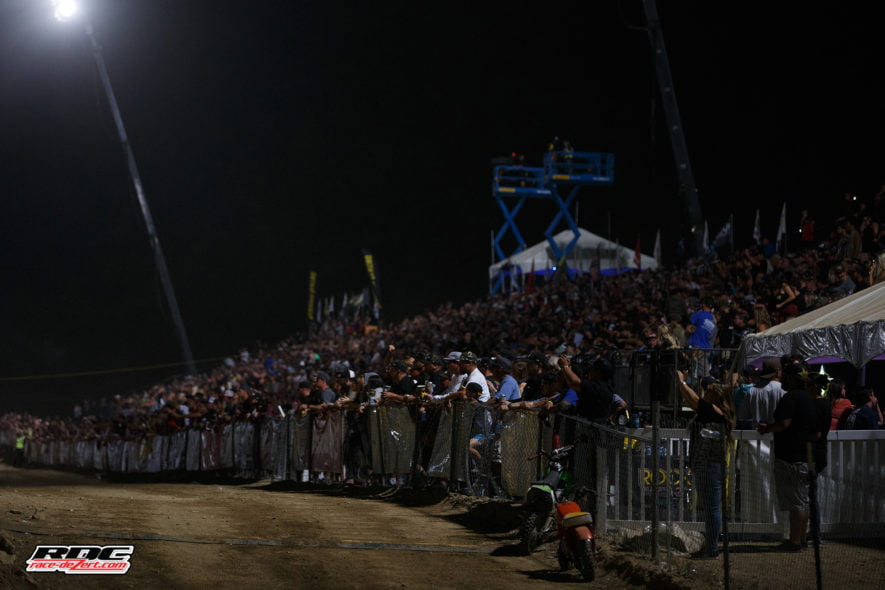 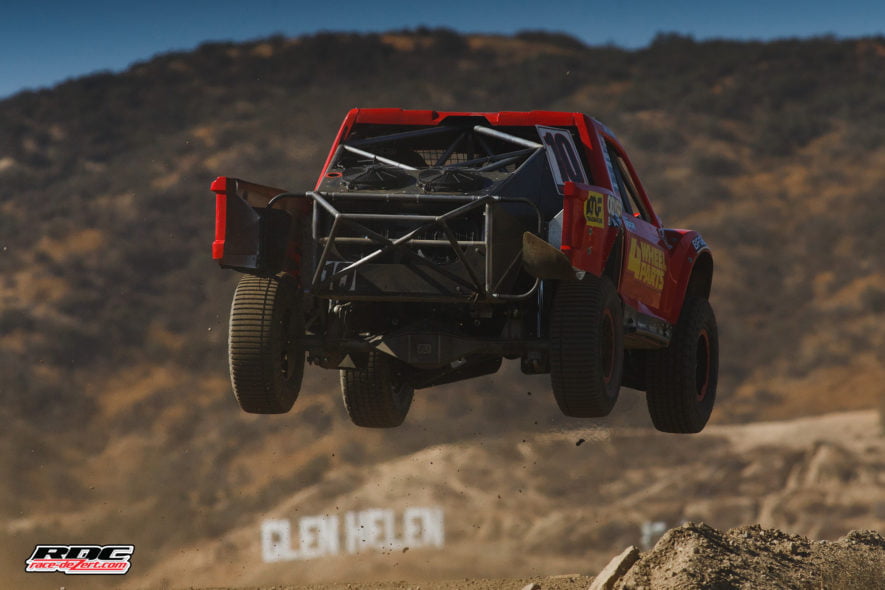 In Pro 4 all season long the trio of Kyle Leduc, RJ Anderson and Doug Mittag have been battling hard all bringing home wins this season. Round after round the points gap between the three have been very close with RJ leading the majority of the season. 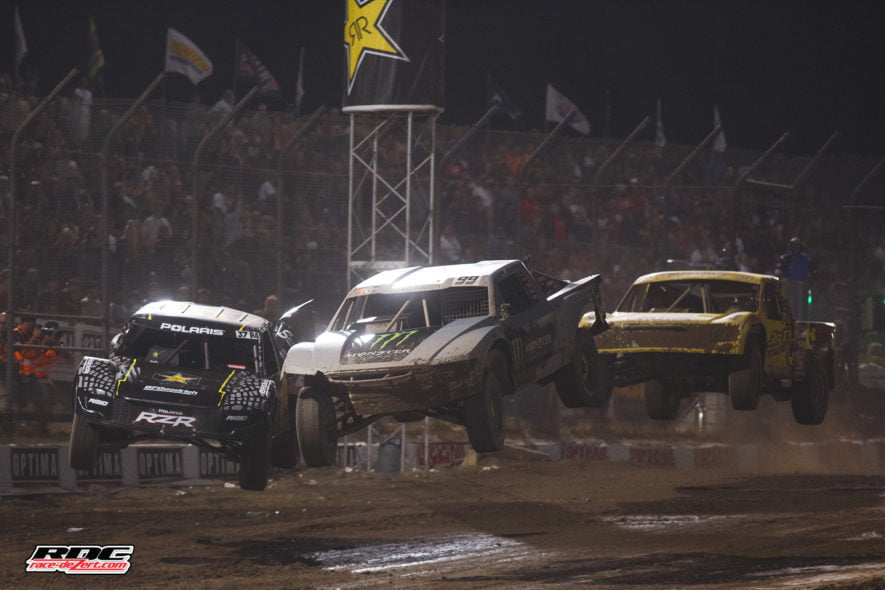 Going into Glen Helen only 10 points separated the three drivers but after some mechanical bad luck both days Leduc is now 27 points back which essentially eliminates him from grabbing his 6th Pro 4 championship. Friday was pretty much a wash for RJ and Mittag as they had the same gap after Mittag winning and RJ placing second, but after Saturdays win RJ extended his points lead to 11. 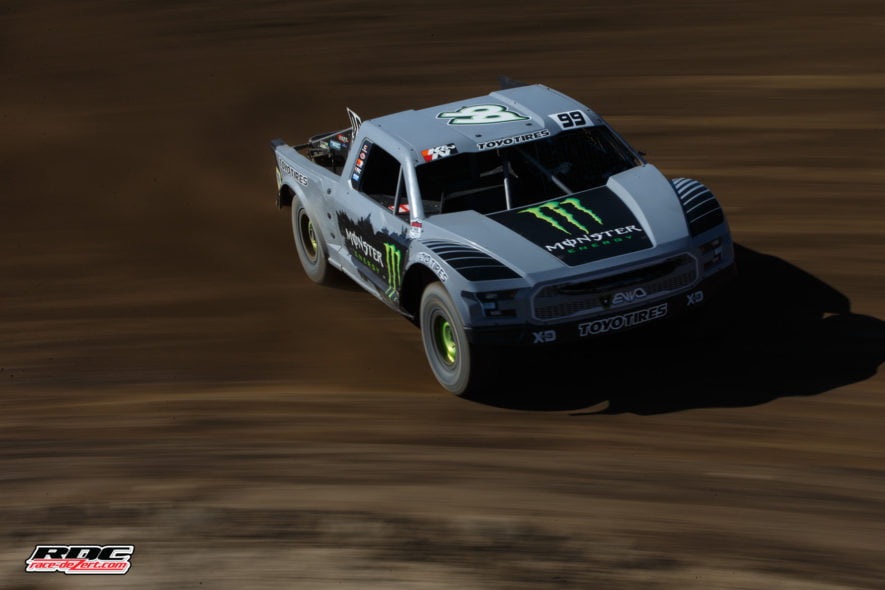 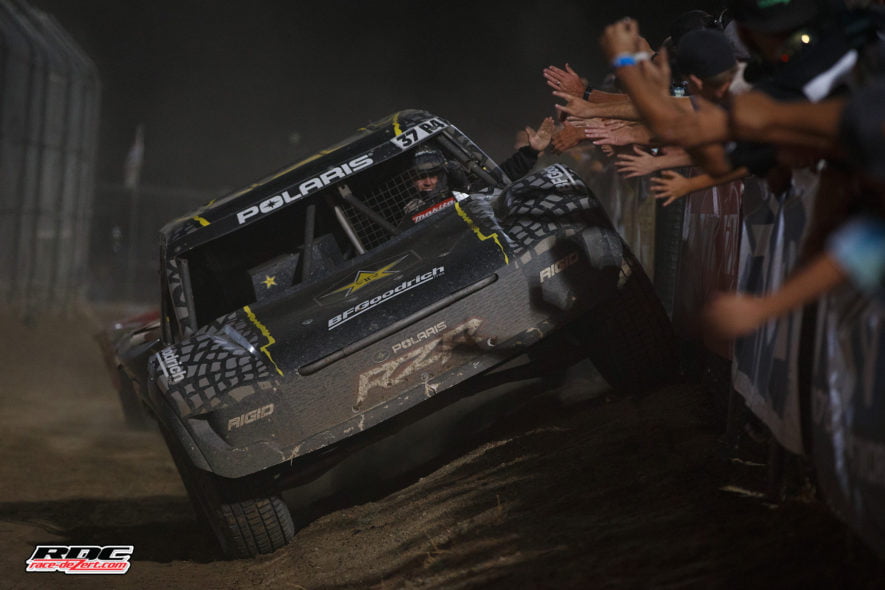 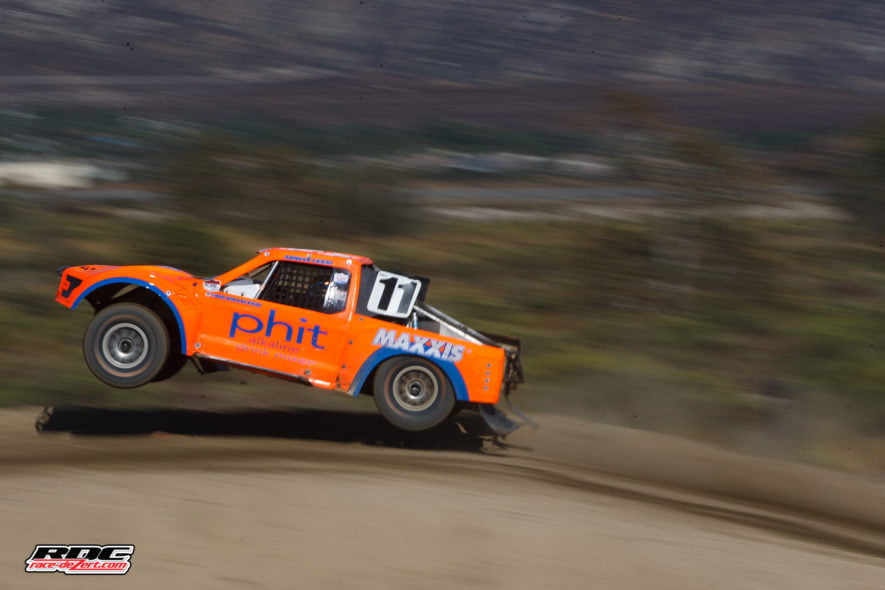 The points championship is by no means locked up for RJ but it will take RJ not getting any qualifying point and breaking early in the last round for Mittag to steal it from him. Down to the last race like it should be!

The Prolite division and Ryan Beat have been the staple of consistency landing on the podium every single round leading up to Glen Helen. Friday night was more of the same with Beat finishing third and extending his points lead. Saturday however the safety of a nice points leads went away with Beat after he was forced to pull off with a few laps to go and finishing last for the night. 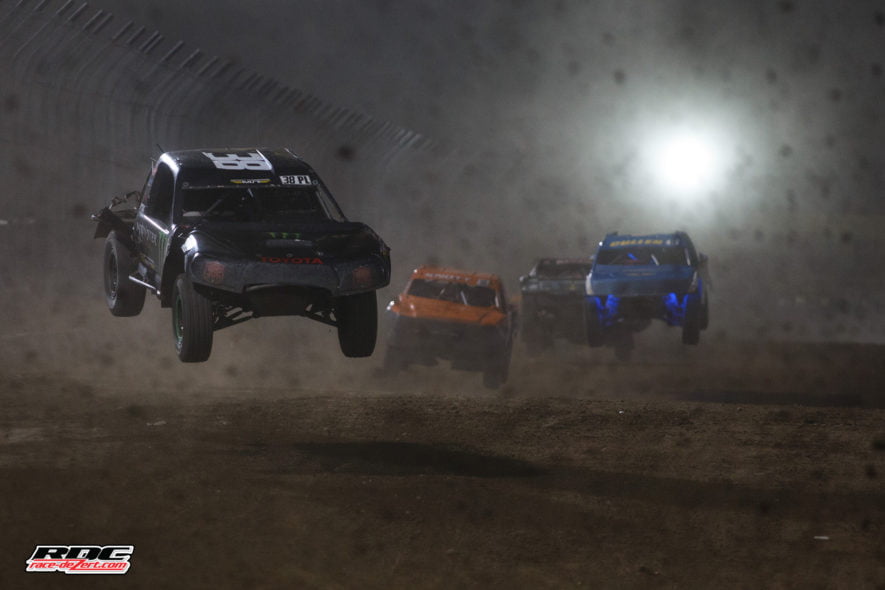 What was a gap of 39 points before the weekend started over Brandon Arthur is now only down to 13 points, and with the Prolite division having higher entries then other classes every finishing position is very important, so once again it will come down to the last race of the year to decide who will wear the wreath. 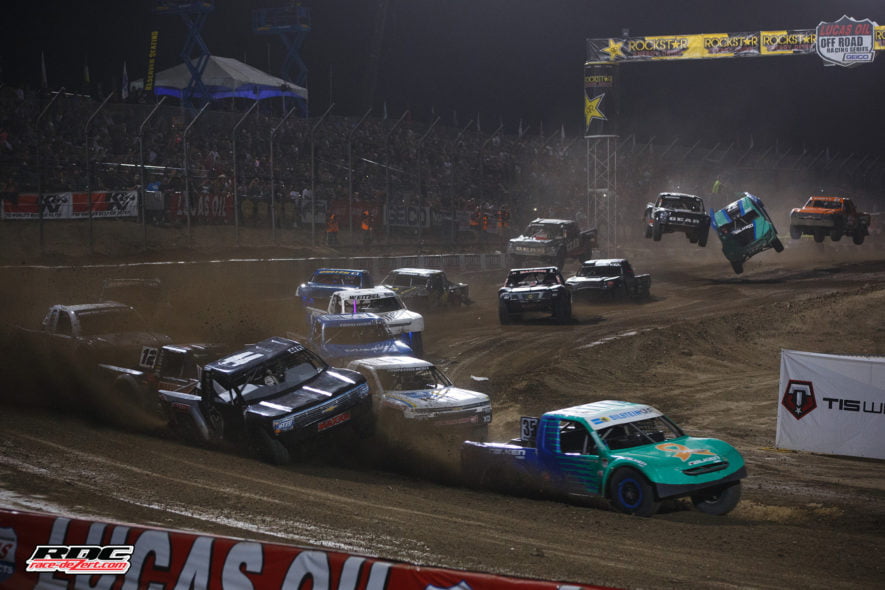 In Pro 2 Rob MacCachren has been on a quest to regain the #1 plate back after Jeremy McGrath took it from him last year. No one person has dominated in the class this year but Rob Mac and RJ Anderson have been the most consistent top finishers of the year and it shows in the points standings. In the ten rounds we’ve had this year the two of them have won 7 of those times with Rob edging out RJ in the win category. 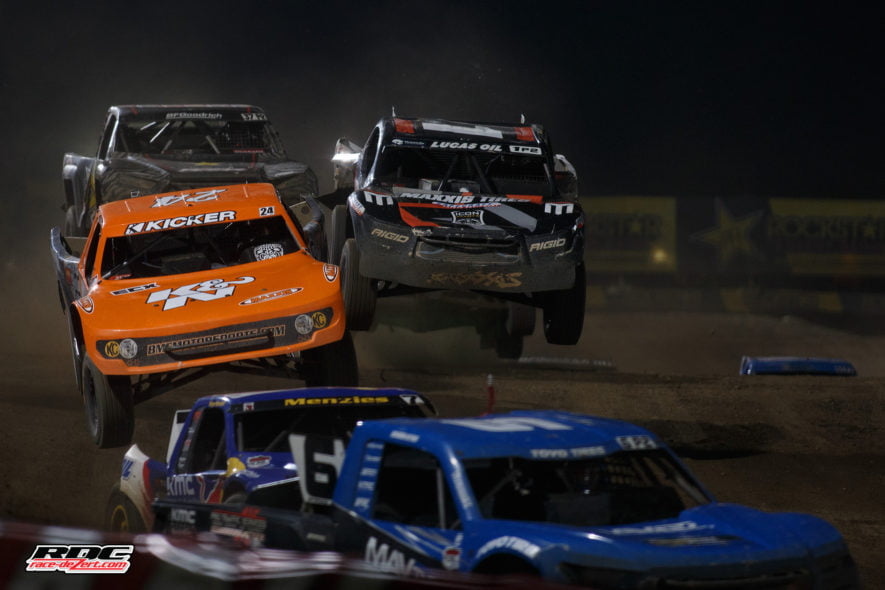 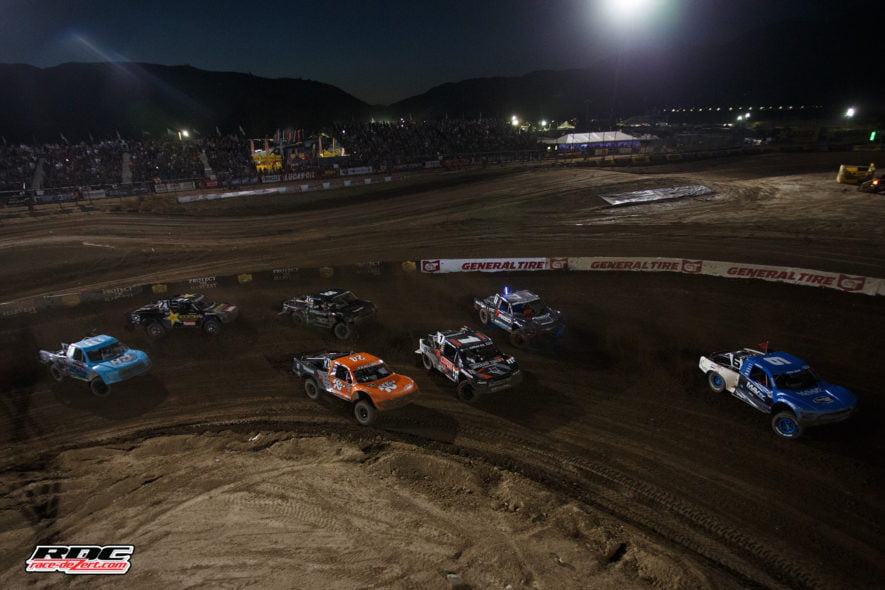 Rob Mac had enough gap going in where he could play it safe and get a top 5 finish each night and still walk away the points leader after the weekend but that isn’t his style. On Friday night battling for third place with Rodrigo Ampudia coming off the back table top while trying to make a pass Rob Mac ended up going big and crashing on the final lap, giving him a DNF and losing 12 points to RJ. 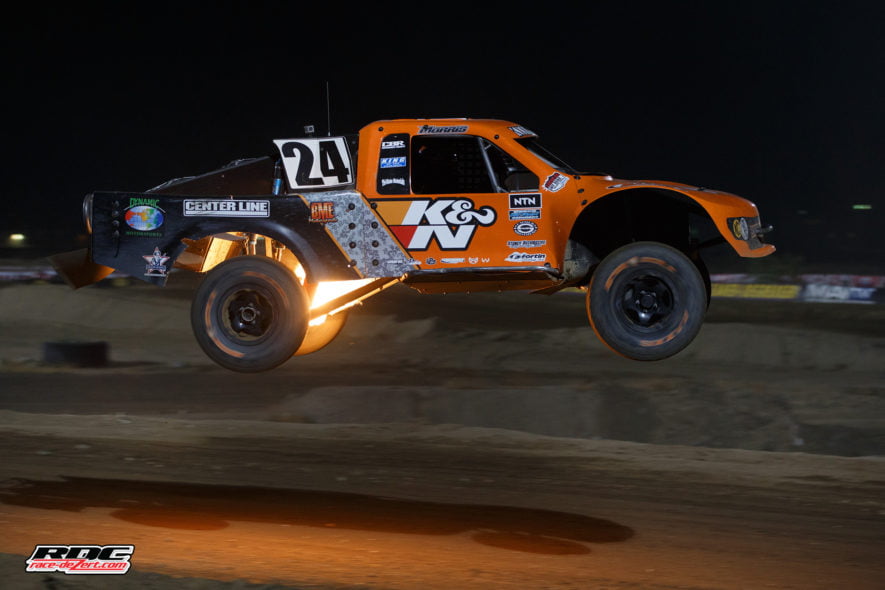 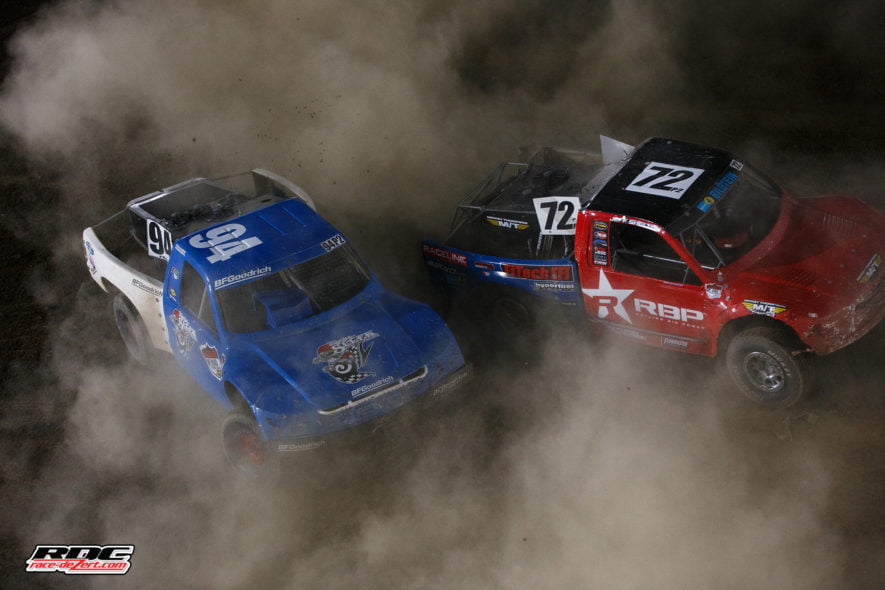 On Saturday RJ would gain 18 more points after finishing second to Brian Deegan and Rob Mac having to pull off early and suffering another DNF. 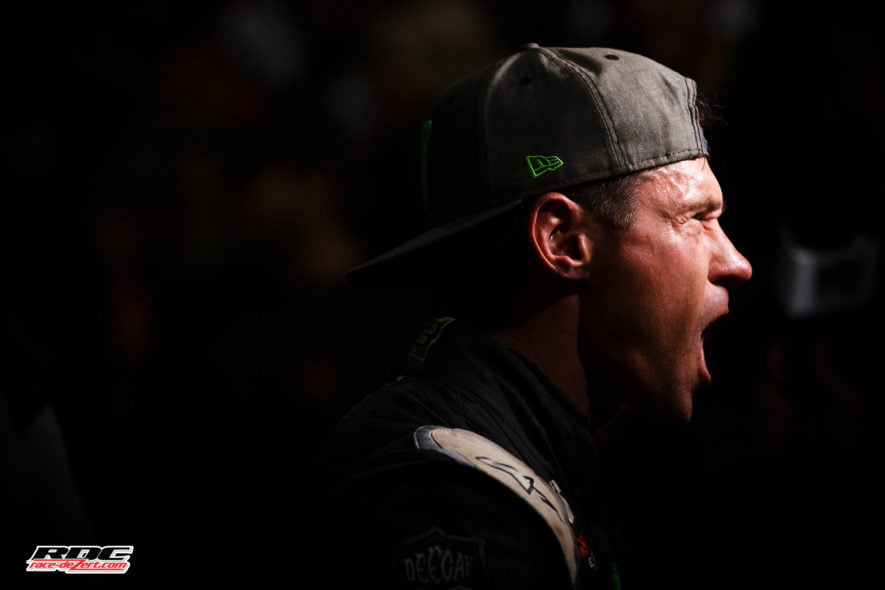 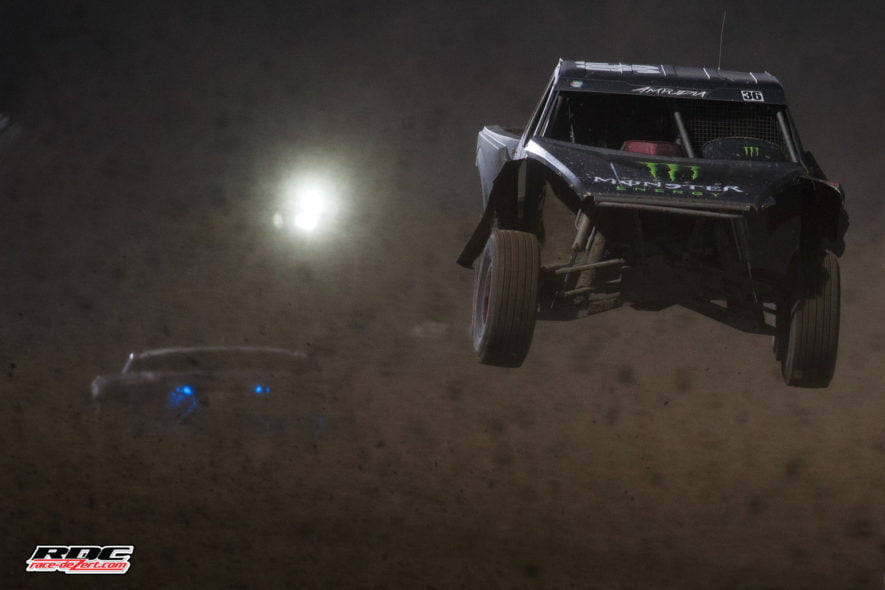 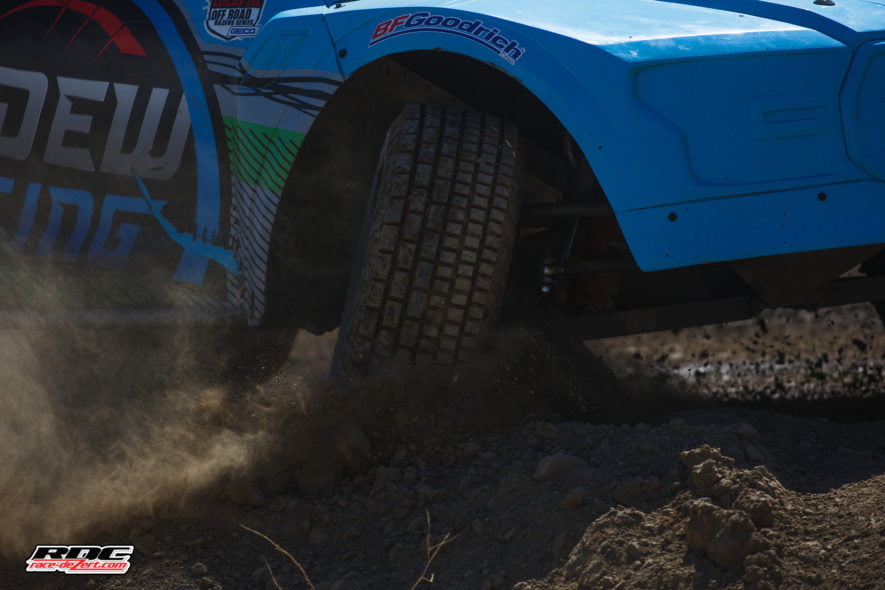 Going into Glen Helen I don’t think anyone could of imagined the points standings ending up the way they did but for the fans it means there will be a great show in Chandler next month as all classes will come down to the final race of the weekend.