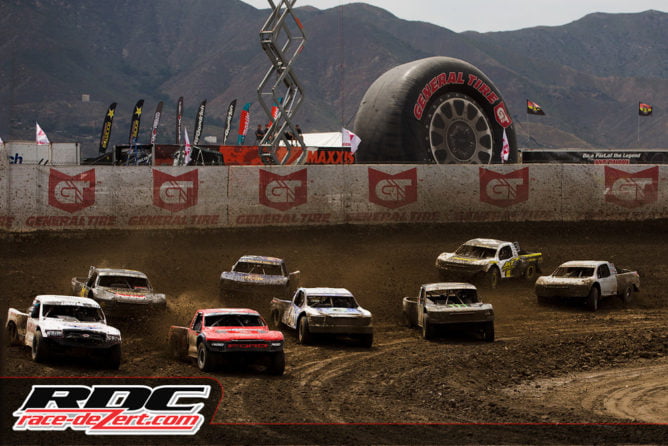 Lucas Oil Off Road Racing leaves California and heads to Utah Motorsports Campus, formerly knows as Miller Motorsports Park, in Tooele, Utah on May 21 and 22, 2016. This is the seventh visit to the Utah track and it’s taking place a month earlier than in year’s past. This means it will be about 10 degrees cooler; perfect spectating weather to watch 900+ hp trucks battle door-to-door off jumps and big sweeping turns. This is the only time they come to Utah this season so there’s no excuse to miss out. 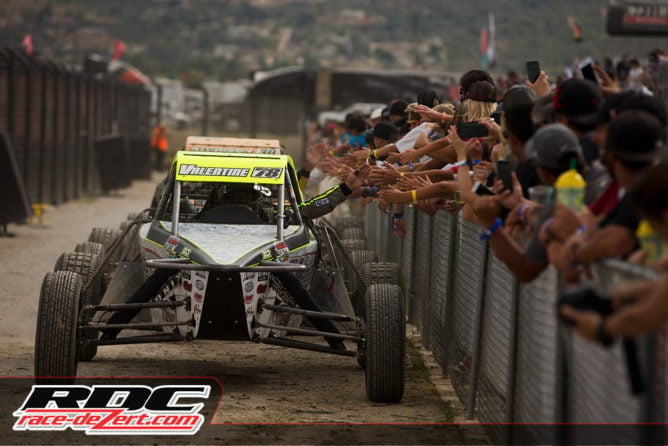 Rounds 5 and 6 are shaping up to be a must attend event. Highlights include a great track, three different grandstands to catch all of the action and open pits where you can get up close to all of the drivers for pictures and autographs. Recently added, the Young Dubliners will perform Saturday night after the racing action. 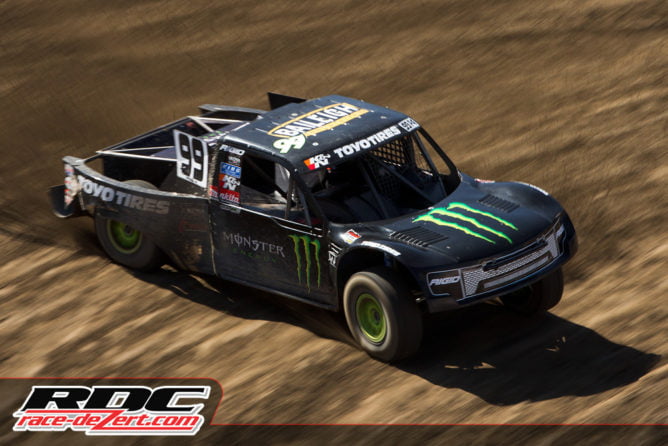 It is still early in the season so Utah could produce new contenders for the championship run. We might also see new drivers who moved up classes who are hungry for a win this year leave it all on the track. In short course racing, nothing is guaranteed. A dominant driver one year could struggle the next as evidenced by Kyle Leduc’s performance. Being early in the season still, he has plenty of time to turn that around in Utah. 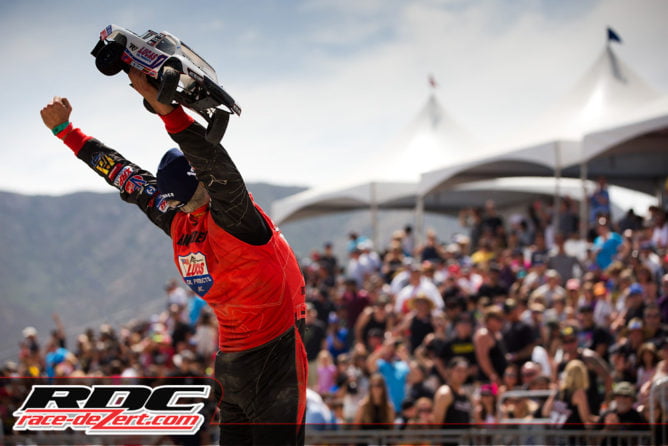 PRO 4
Former champion Carl Renezeder has found his mojo again and placed himself on the top step of the podium in Round 4 and Bryce Menzies took the honor the round before. There are several other drivers who have been struggling but could win on any given weekend. 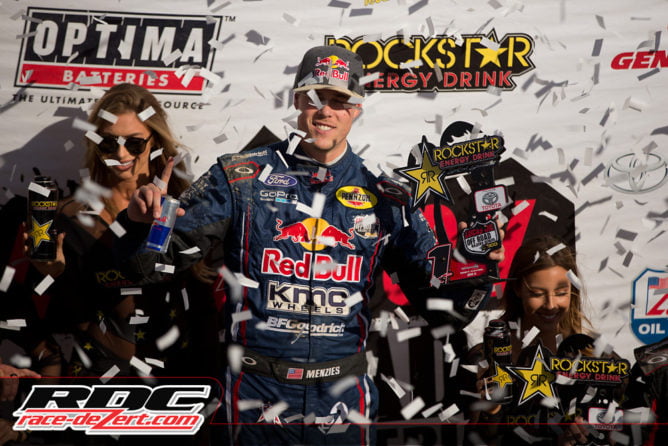 PRO 2
Bryce Menzies was stripped of his round three win after a DQ for contact after the checkered flag but came back in Round 4 to let everyone know he is not going away quietly. MacCachren, who took the Round 3 win, had problems in Round 4. RJ Anderson, a new driver to Pro 2, was battling to the end, finishing on the podium on Saturday and Sunday. Anderson and MacCachren look to play spoilers for a Menzies Pro 2 championship. 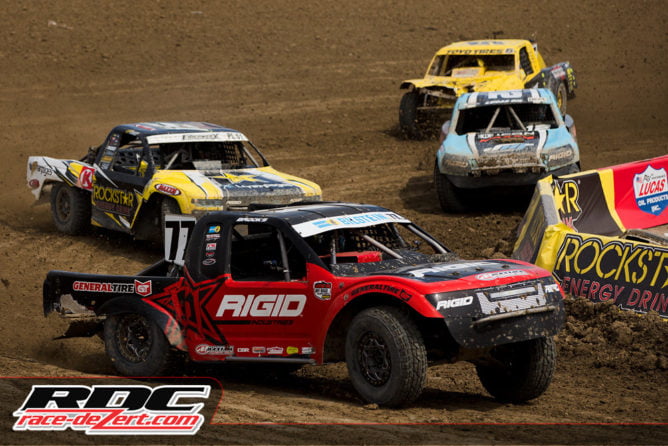 PRO LITE
General Tire driver Jerett Brooks let the rest of the drivers in Pro Lite know that he is a serious contender for the championship in Lake Elsinore sweeping both rounds. Ryan Beat was banging on the door but could not get by Brooks and finished in the second spot both days. Brandon Arthur is another who won’t go out without a fight. He just missed the podium both days. 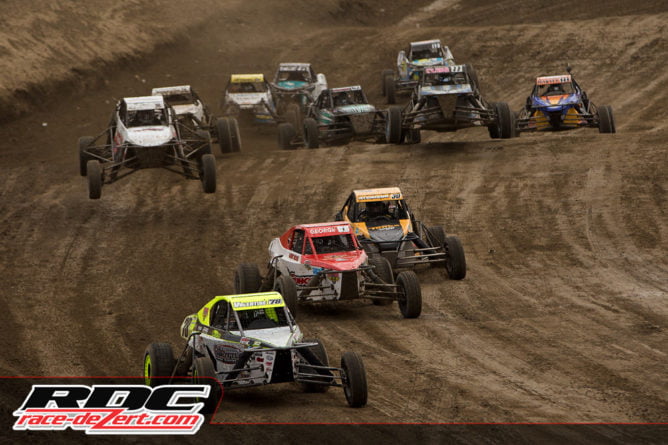 PRO BUGGY
Taylor Atchison is leading the points after four rounds but there are several racers like Garret George and Mike Valentine who are starting to show some consistency and could be taking over the points lead after Utah. Darren Hardesty will look to ruin the other’s chance at success as he gets his car figured out.