For the first time in 8 years the Lucas Oil Offroad Racing Series raced under the lights out in Utah this past weekend at the Utah Motorsports Campus for Rounds 7 & 8. 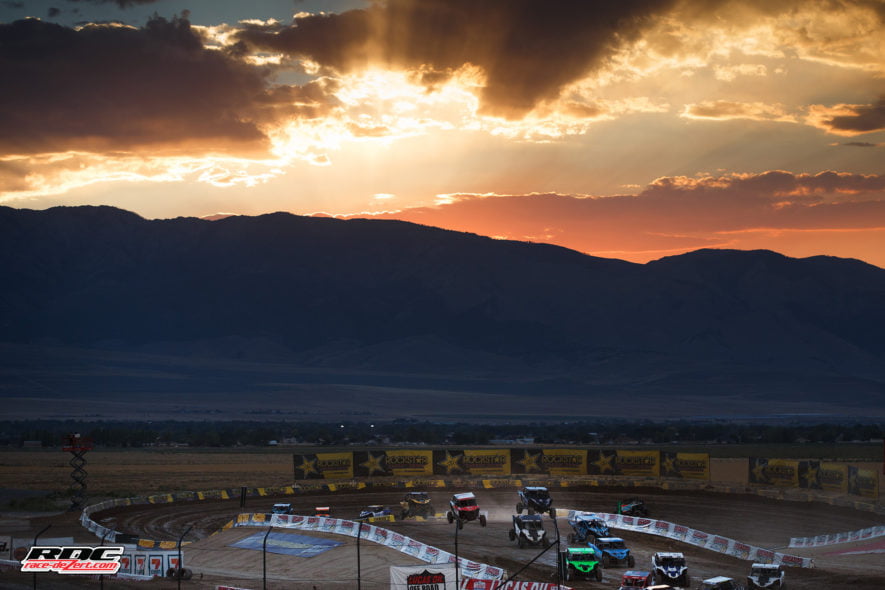 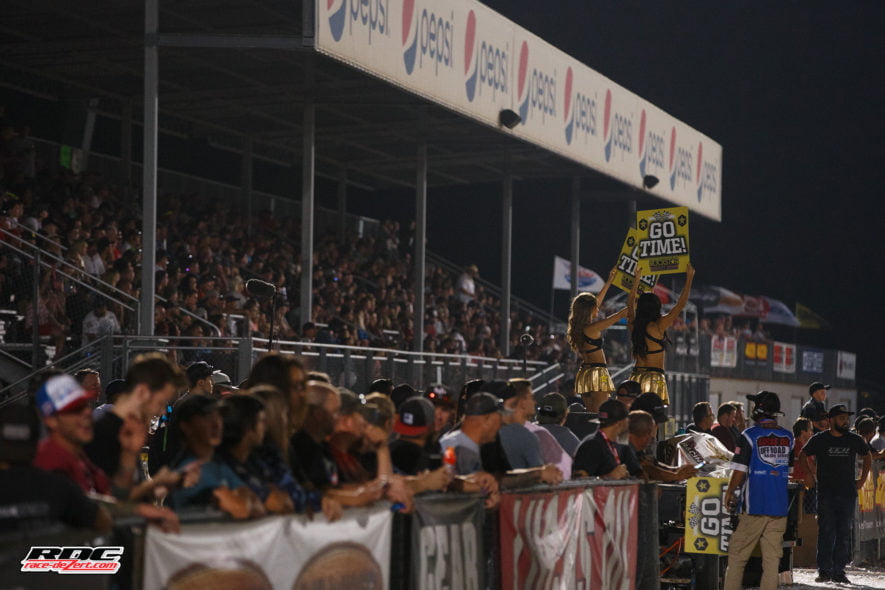 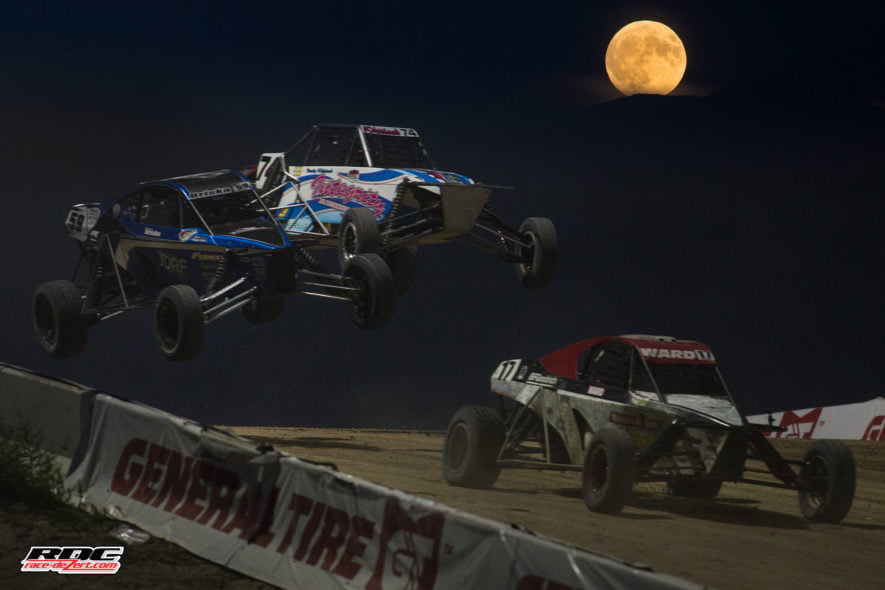 A few racers who haven’t seen the checkered flag as much as they have in the past finally got the 500 lb. gorilla off their backs and came home with a win. Brian Deegan was one of those racers who in the Pro 2 division hadn’t seen a win since this same race last year. He’s been close a few times this year and has landed on the podium but the #1 spot has eluded him so far this year. 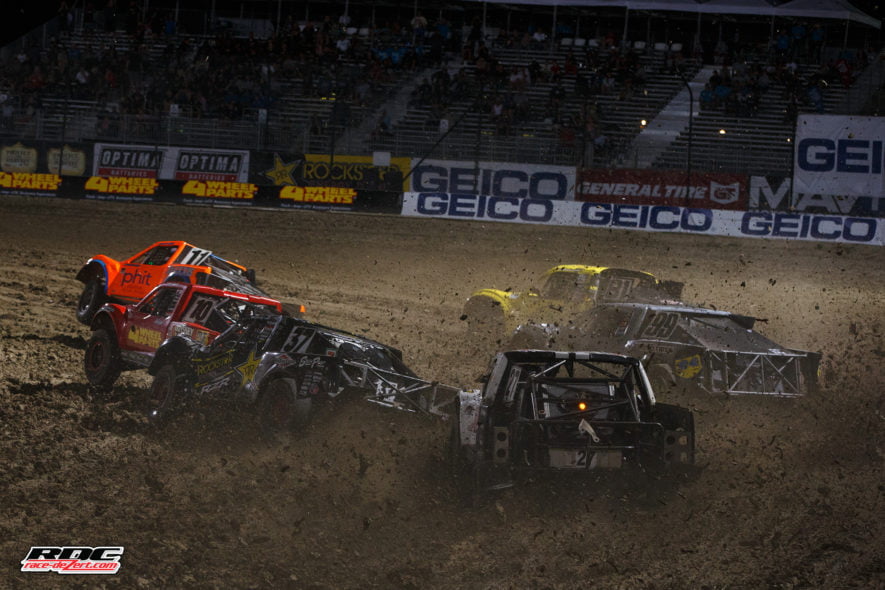 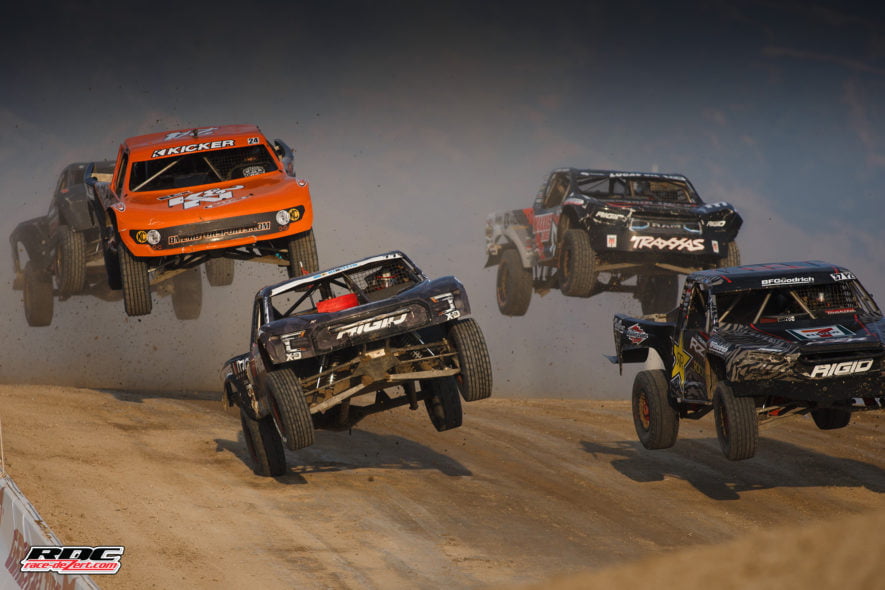 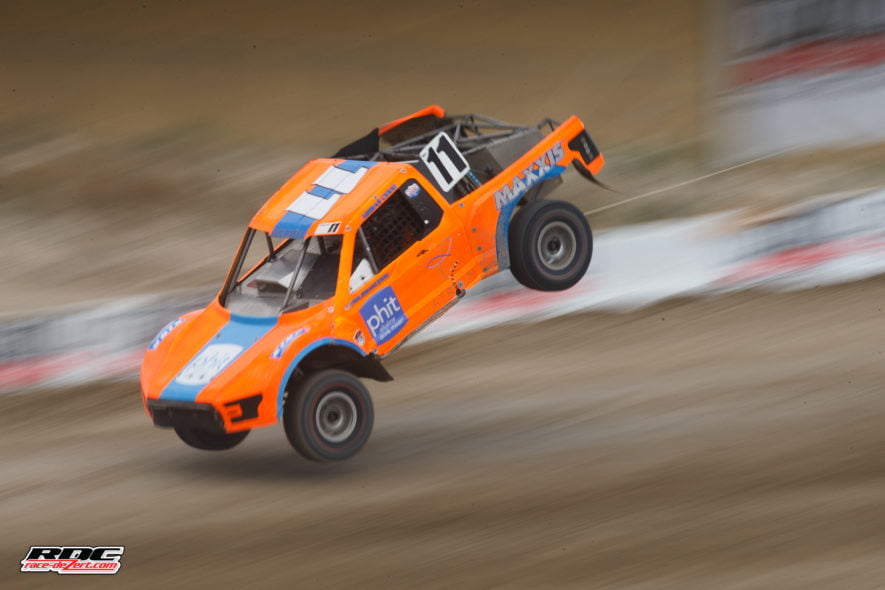 Deegan and Rob Mac started side by side on the front row with Rob getting the holeshot on Deegan in the Pro 2 race. It looked as thought it was Robs race to win but about halfway into the race Rob Mac would suffer a flat sending him to the hot pits and giving Deegan the lead. From there Deegan stood his ground and put in lap after lap with the rest of the field chasing him. 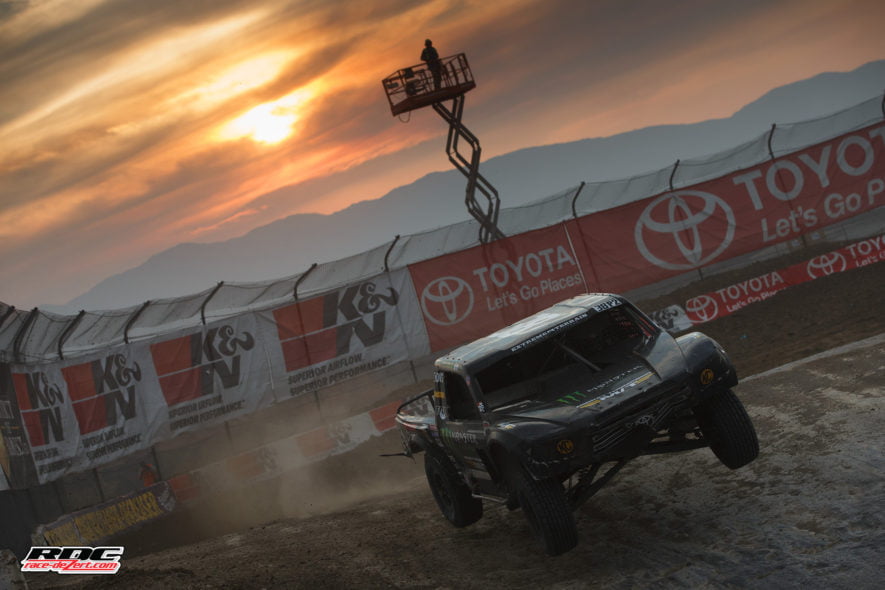 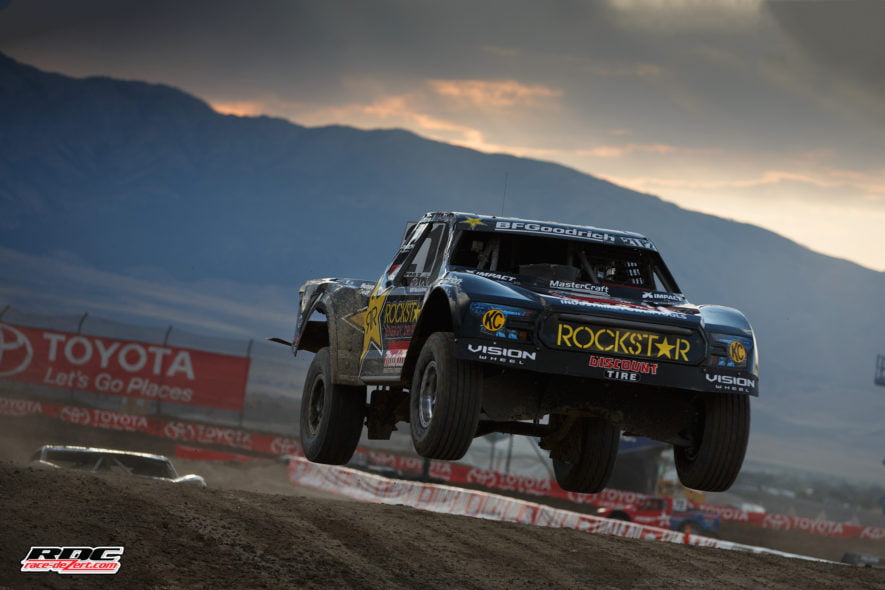 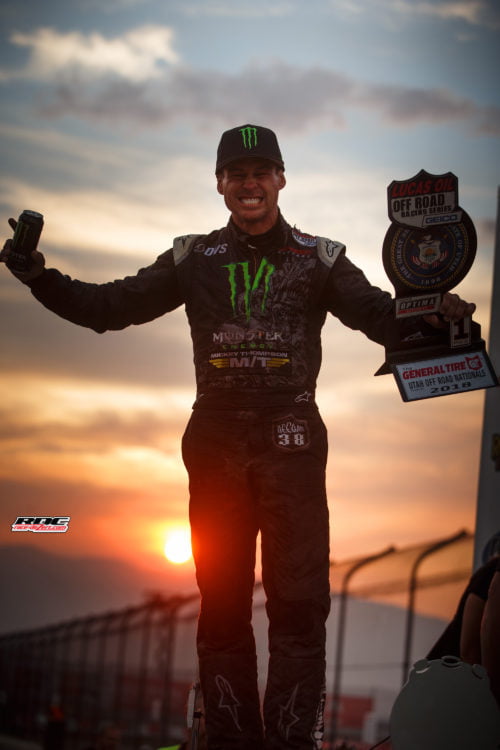 After crossing the finish line Deegan was pumped on taking home the win and in his post interview said “My kids keep asking me when Dads gonna win again.”, and now they have their answer. 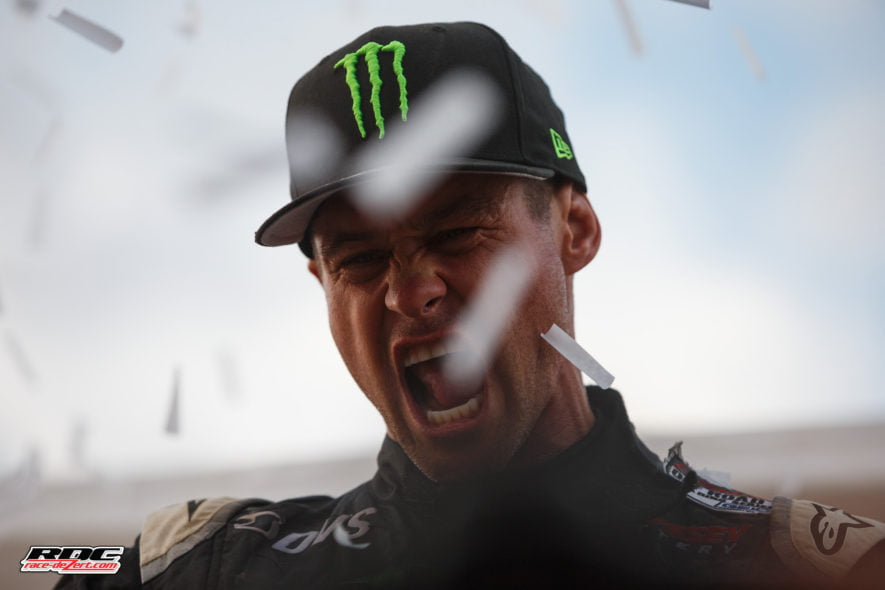 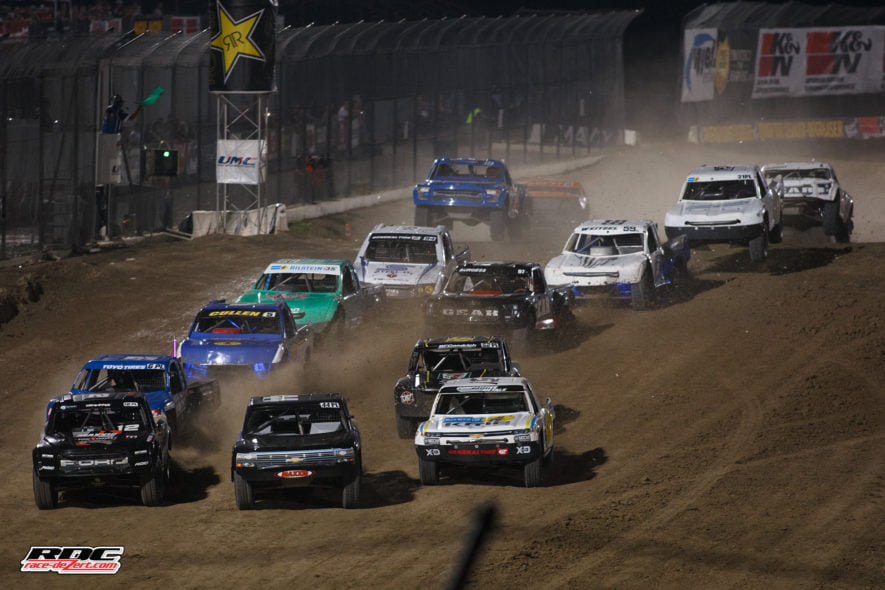 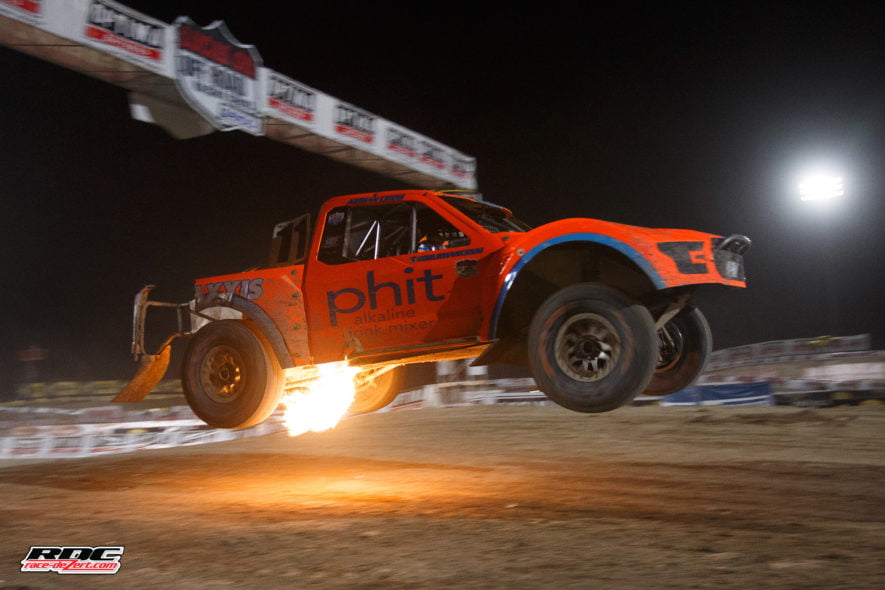 In Pro 4 the 5x champ Kyle Leduc has been having an off year with having only one win so far and two number 1 qualifiers. Being that before this weekend there were only six races, most drivers would be happy with those results but that is very uncharacteristic of Leduc. Sitting third in points behind RJ Anderson and Doug Mittag who both have stepped up their game this season, Leduc has hit work cut out for him. 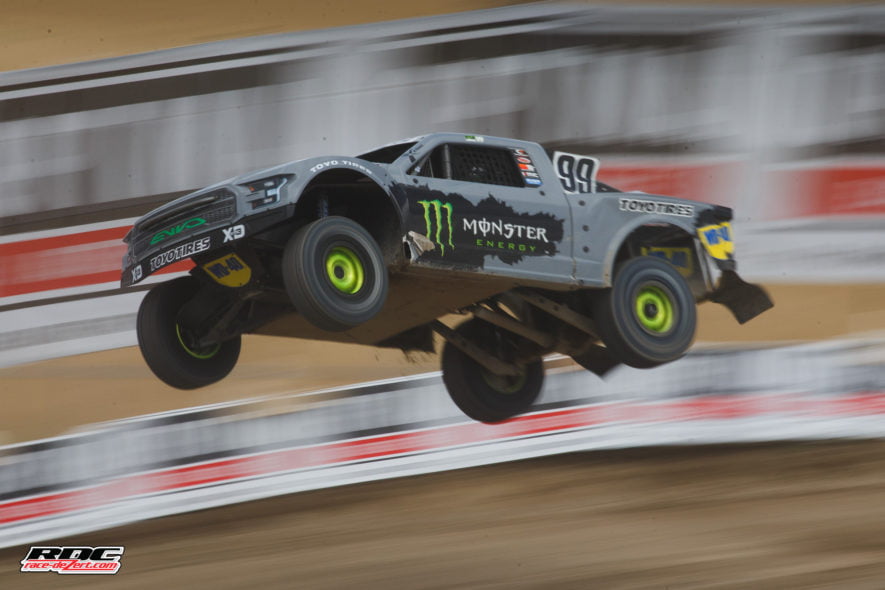 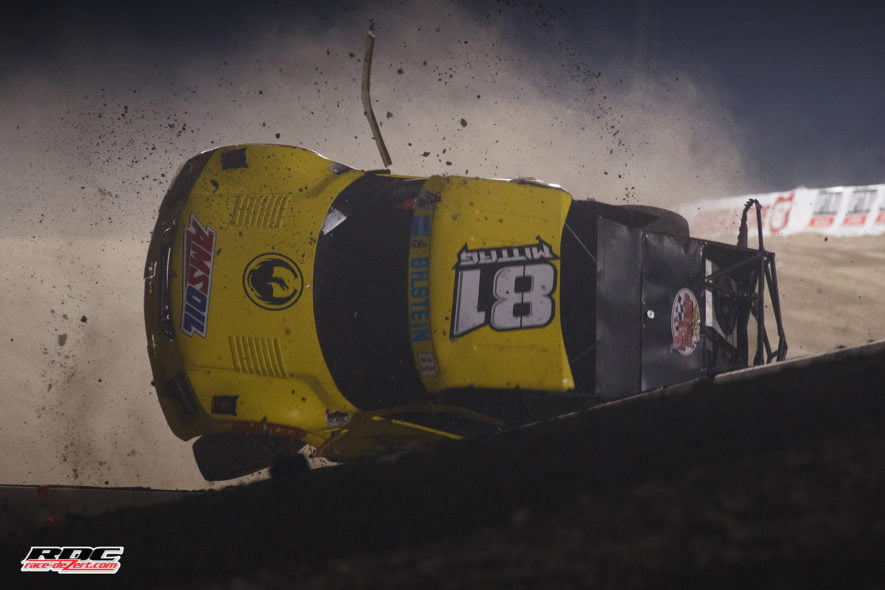 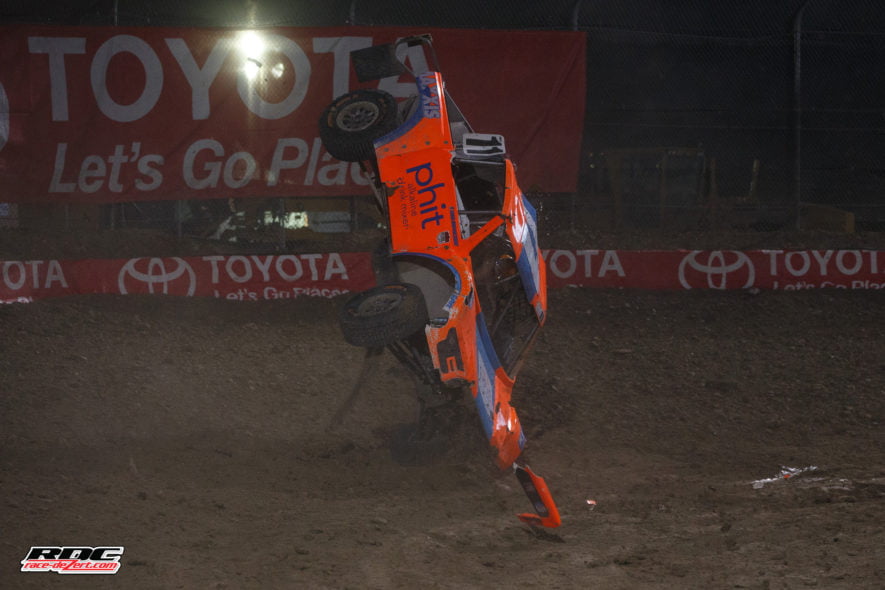 On Friday night while battling through the pack a broke axle caused Leduc to limp around the track finishing fourth behind both Mittag who won and RJ who finished third, giving them a few more points on Leduc. However Saturday night the Leduc of last year was back as he started on the front row and grabbed the holeshot. From there he never looked back as he lead wire to wire never having anyone challenging him for the lead. 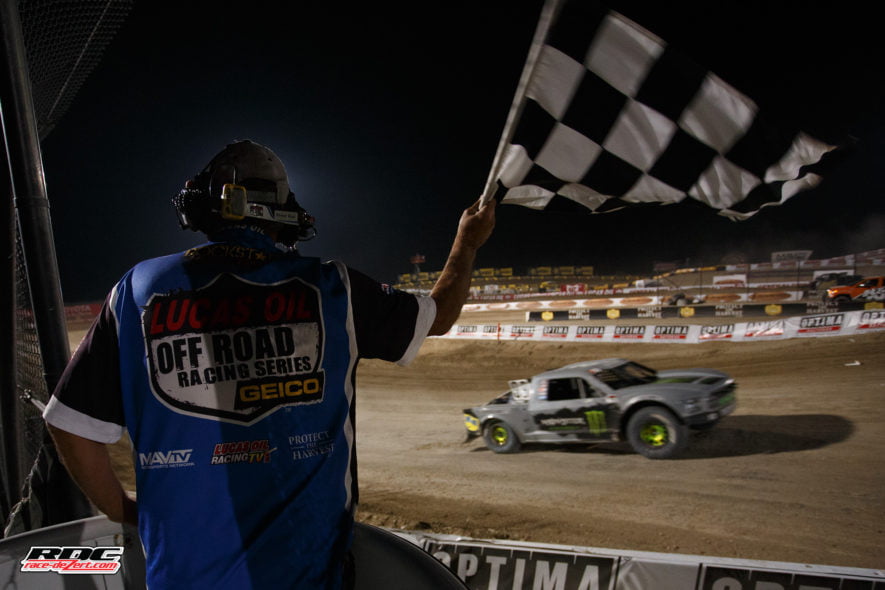 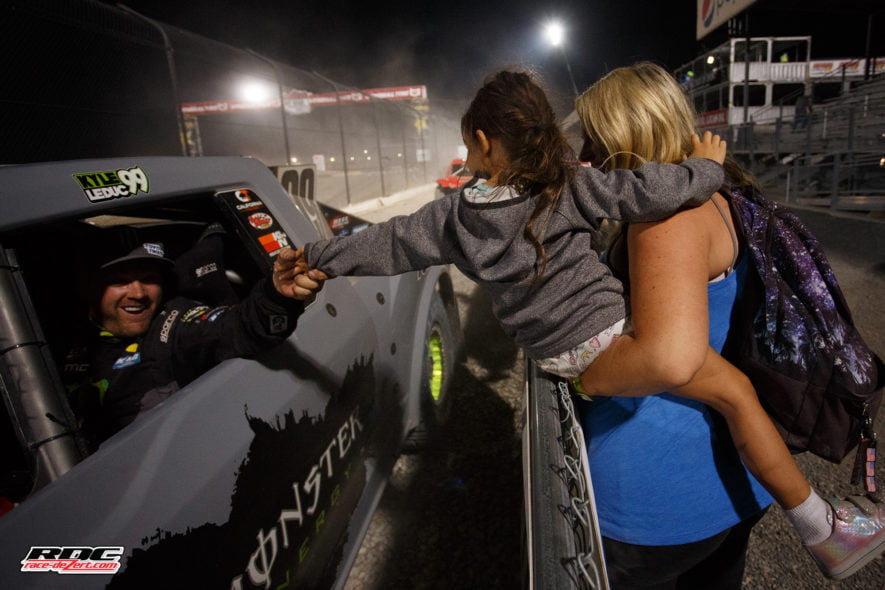 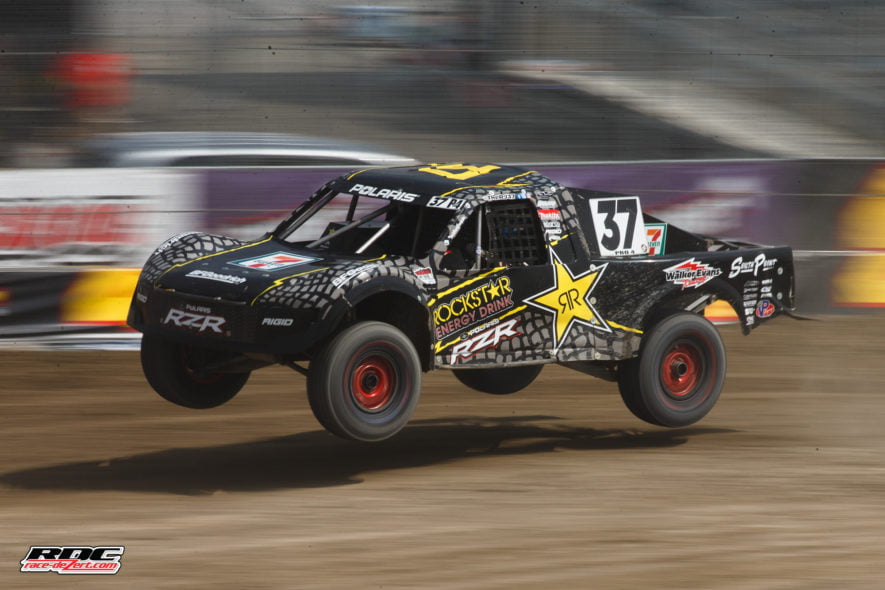 Now sitting 10 points back in the points standings its anyones game in Pro 4 with only three rounds left.

The night race was a nice change of pace out in Utah and with the sun setting late in the day each day of racing was given a nice sunset for all the photographers to drool over. Here are some more of our favorite photos from the race so enjoy!