The racers weren’t the only ones who put on a show out in Reno for the latest round of the Lucas Oil Offroad Racing Series. Mother Nature had her own plans to try and spoil the show but a patient Lucas Oil staff and even more patient crowd persevered and the show went on. 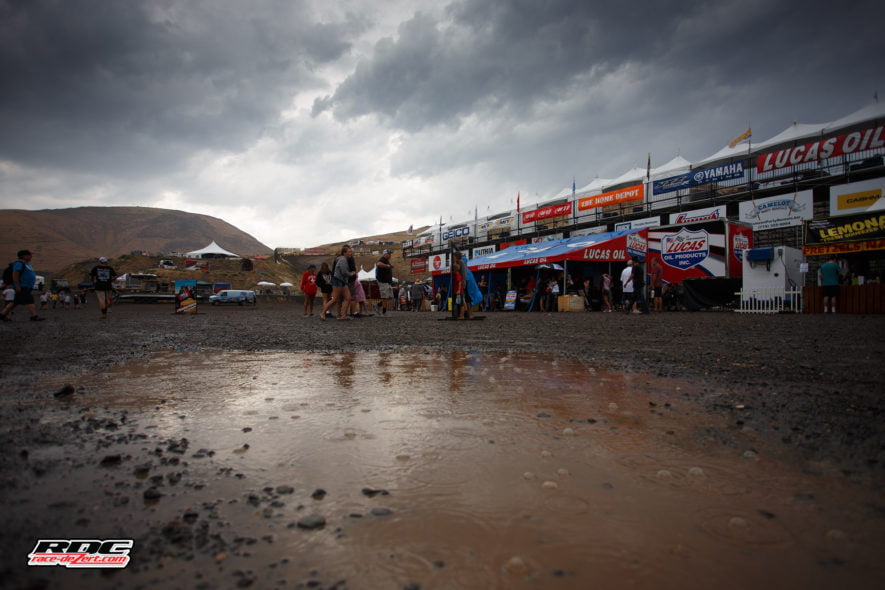 It wouldn’t be a short course race this season if we didn’t have some rain. Qualifying would get cut short due to rain dumping down and lightning strikes close to the track. What started out as a small sprinkle quickly turned into a downpour that flooded the pits and put a few lakes out on the track. 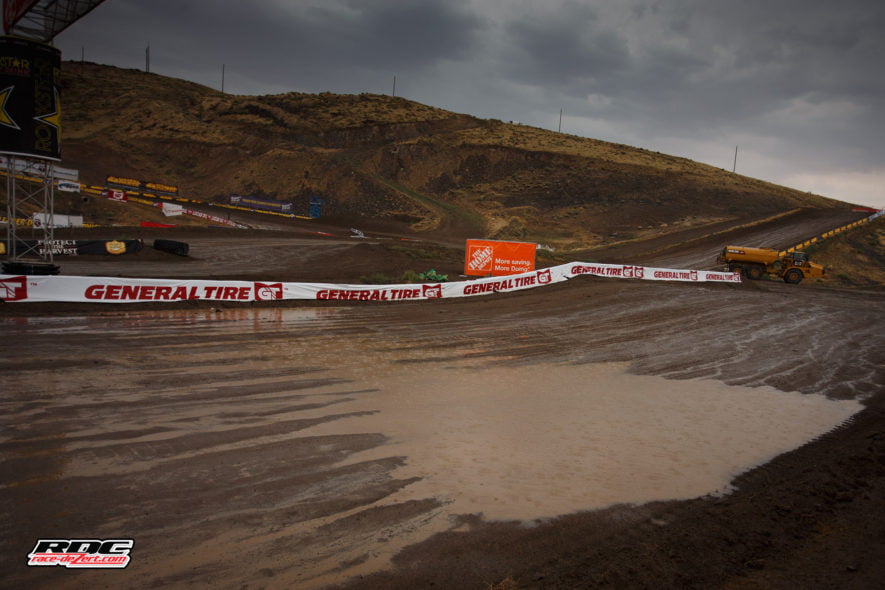 The Reno fans showed that they do love their short course as most of the people at the track stuck it out with the teams and filled the grandstands once racing started. 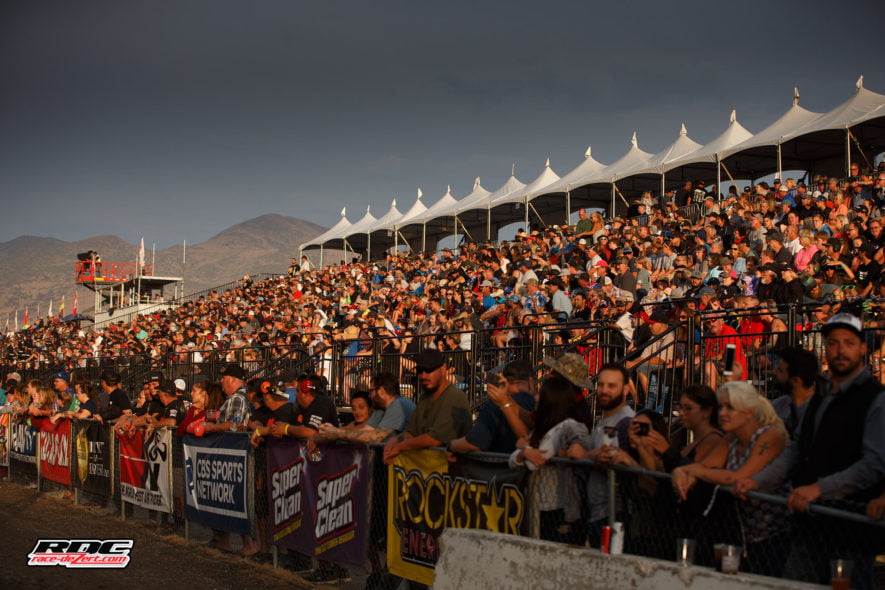 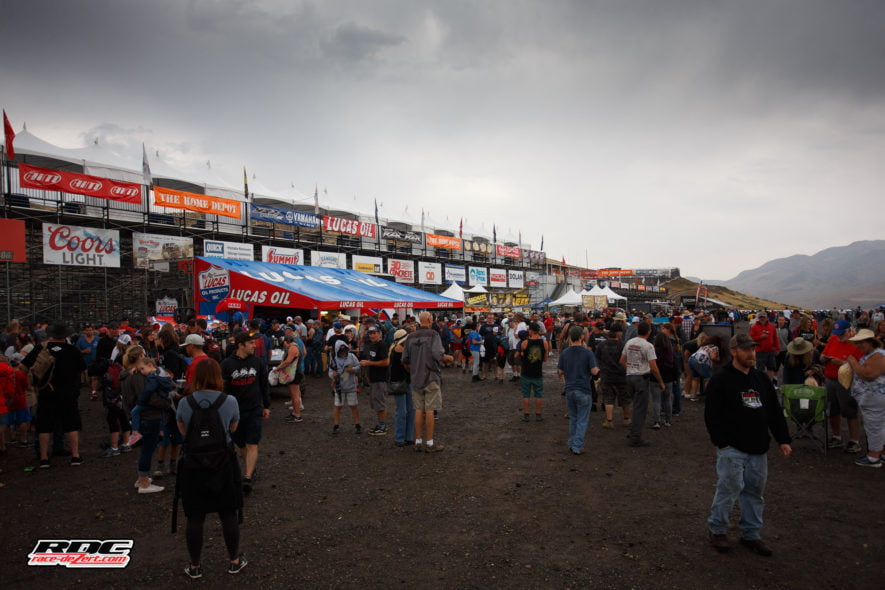 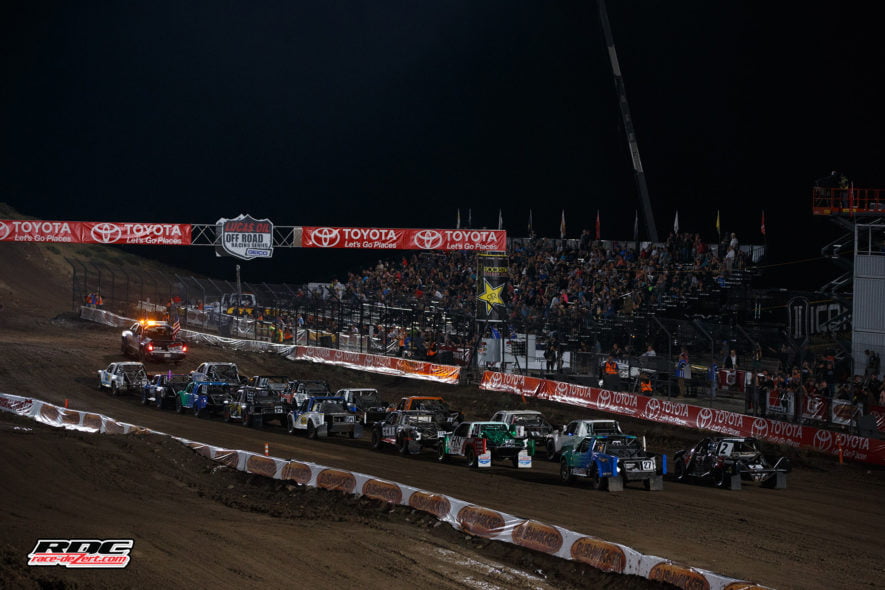 The rain eventually stopped and things got underway at 7pm sharp for opening ceremonies. The UTV’s picked the short straw and were first out on the track and got the privilege of moving all the mud out of the way to burn in the track. As each race went on the track got better and better and the fans got some great racing. 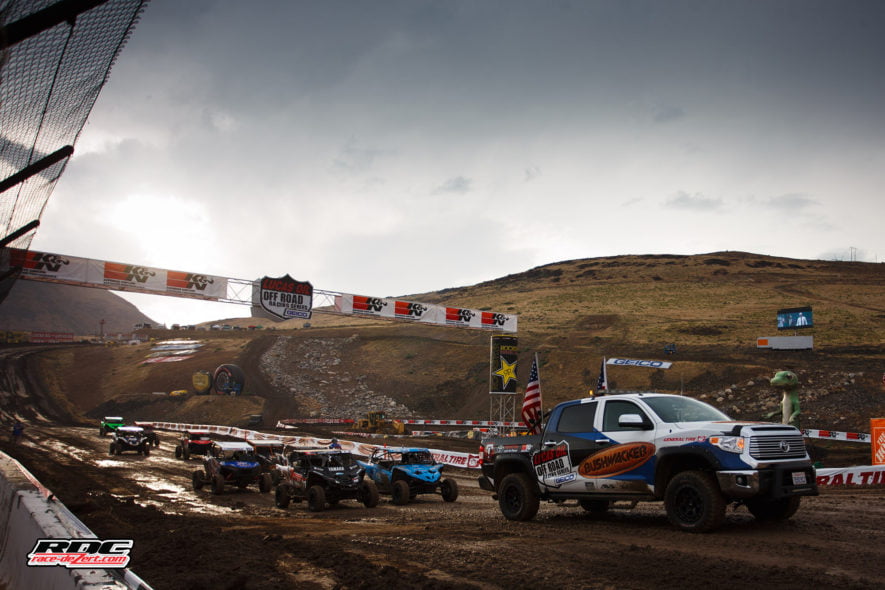 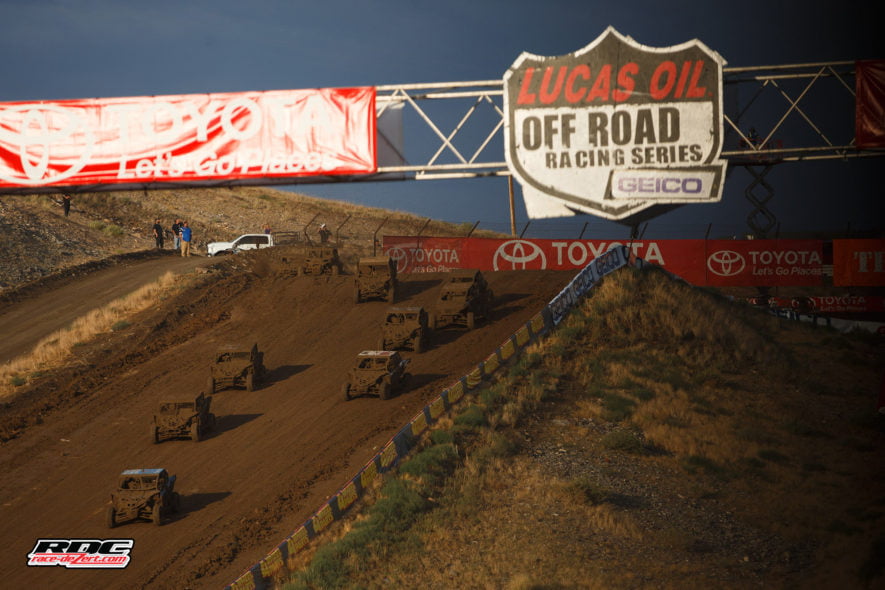 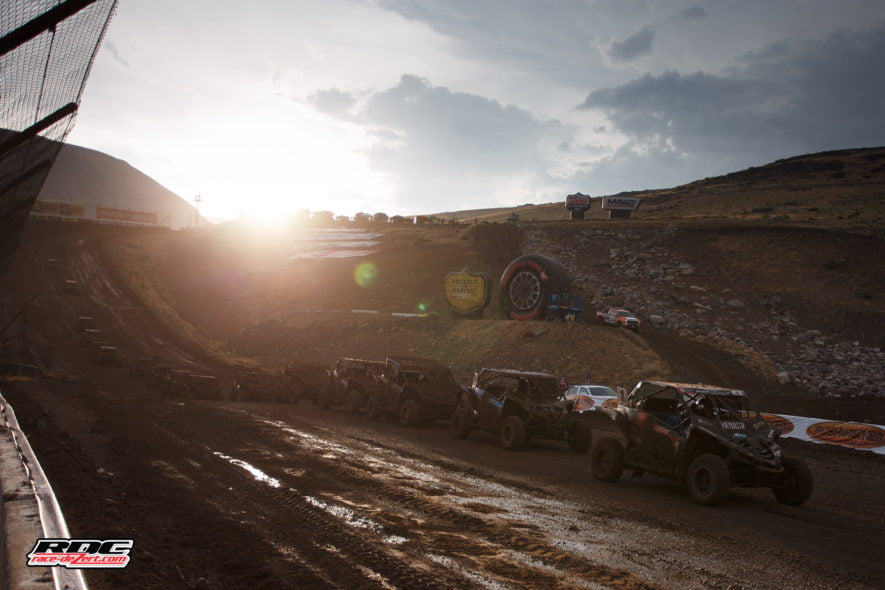 For me this race was a little extra special because I got to bring my son out and he got to watch all the races in the stands while I worked. He’s a huge short course fan and this was the first time he got to sit and watch all the races by himself. We had a great time and made some cool memories along the way. 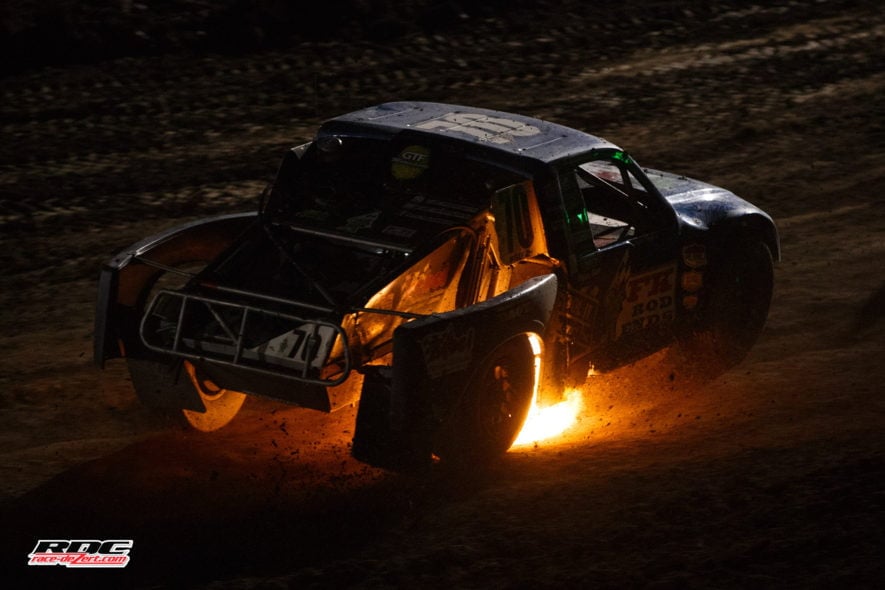 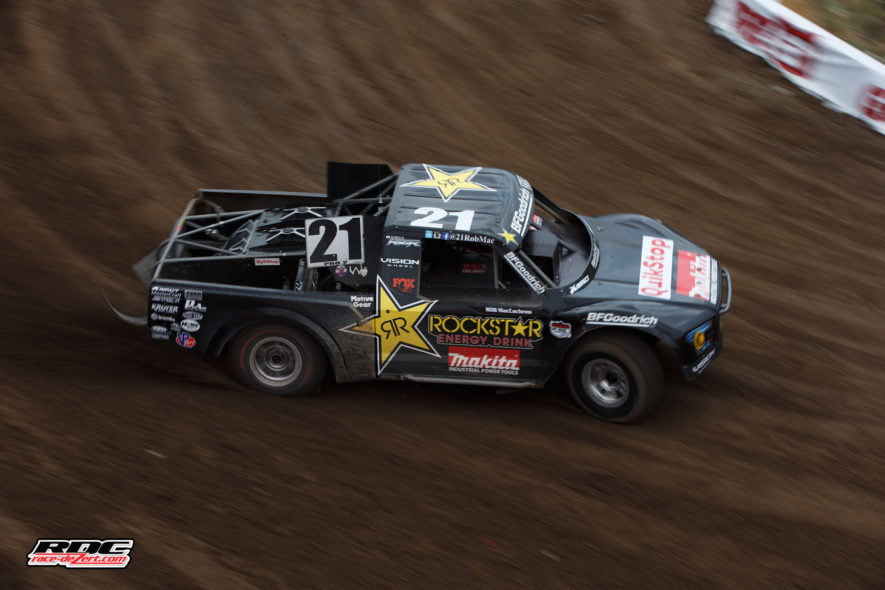 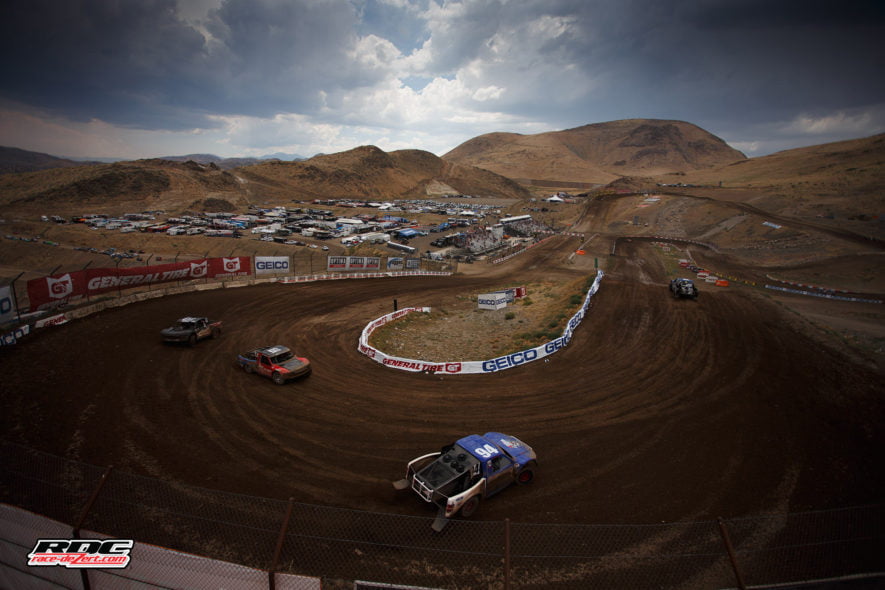 Here are some quick footnotes from Reno and below I’ll have Lucas give a few of his thoughts on the race as well (unedited). Also be sure to check out the rest of the photos at the end! 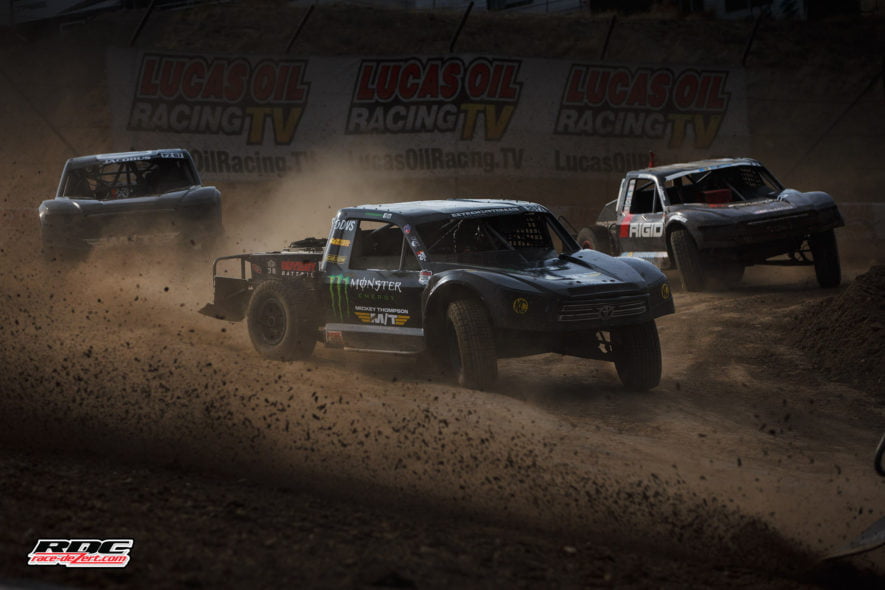 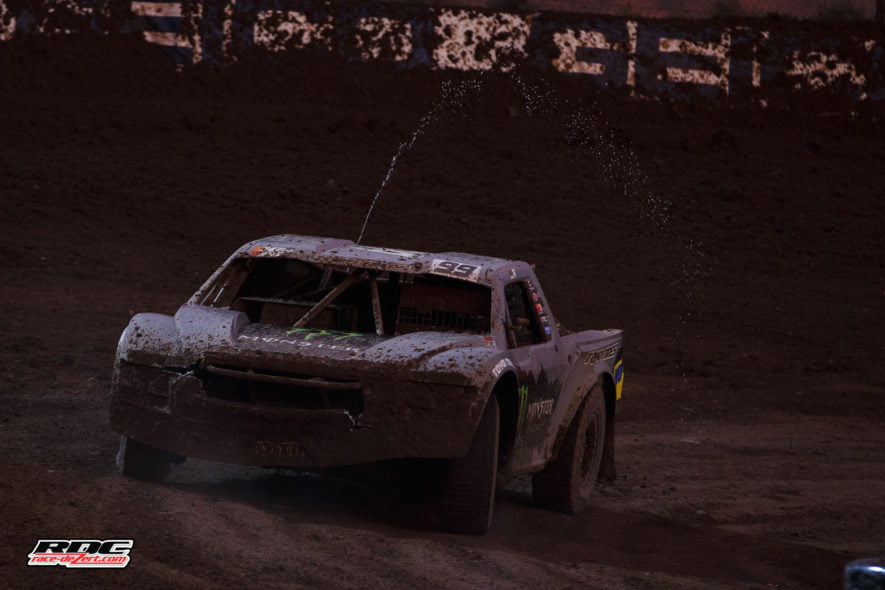 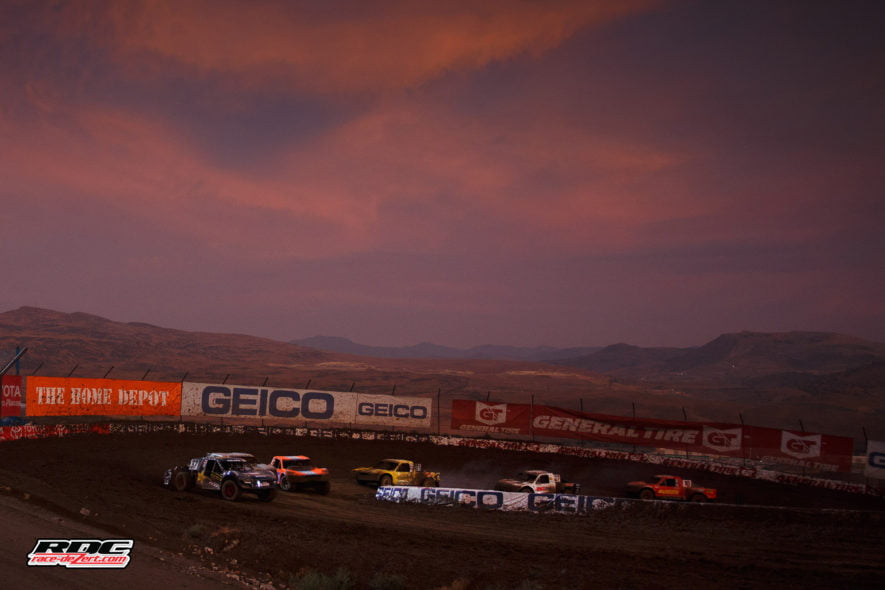