I love off-road racing, especially short course. It’s the most instantly gratifying form of racing on the planet. Monster Trucks may have short course beat in terms of sheer entertainment, but it’s not real racing. It’s the WWE of motorsports and short course is the Mixed Martial Arts. You can have a good idea of who is in contention for a win, then all of a sudden some kid named Brad DeBerti shows up and spanks the entire field of veterans in his first pro series race, as in Lake Elsinore.

In MMA there’s a saying which speaks to the unpredictability of the sport – “You can’t train your chin.”  Short course is the same way.  A driver can be prepared, qualify well, have perfect equipment and have a good start but then some squirrel can take him out. That’s what keeps it exciting.  It’s unpredictable. While other forms of racing like NASCAR slide into predictability with favored drivers, if you can wade through the stacked fields in every class you can win just like Brad DeBerti did. 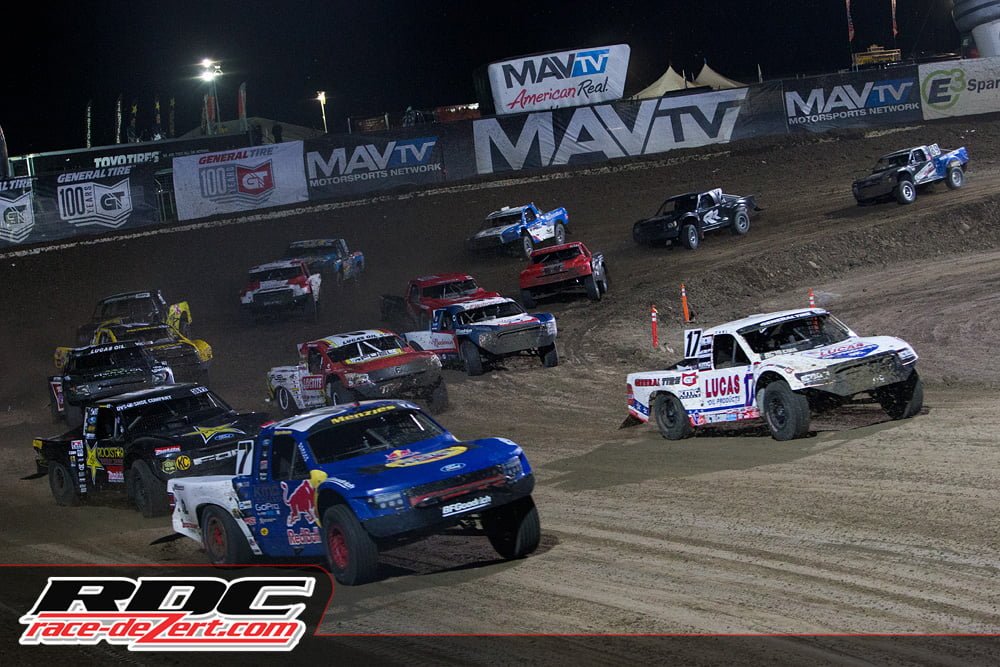 Another season of outright warfare has begun.  Going into Rounds 3 & 4 this weekend Apr 24th – 25th at Wild Horse Pass Motorsports Park in Chandler, AZ, Brian Deegan will be back after sitting out for rounds 1 & 2 for surgery due to injuries from his sadomasochistic carrier in freestyle motocross. He will undoubtedly challenge for the win in Pro-2, but he will have to get passed the three-headed Hydra of Bryce Menzies, Rob MacCachren and Carl Renezeder. Deegan will also be launching his first complete season in Pro-4 which he will also have to clear the same three drivers and somehow find his way around the most dominant champion in recent short course history Kyle Leduc. Maybe Deegan will pull off another pass in the either/or line of last corner or maybe he won’t. The Greek myth of Hercules slaying the Hydra illustrates if you combine brains with brawn of horsepower with skill, anything is possible. You will just have to show up and see for yourself.  Either way it will be spectacular racing as best off-road racers try to battle each other while holding off a horde of young challengers in Pro-2 and Pro-4. 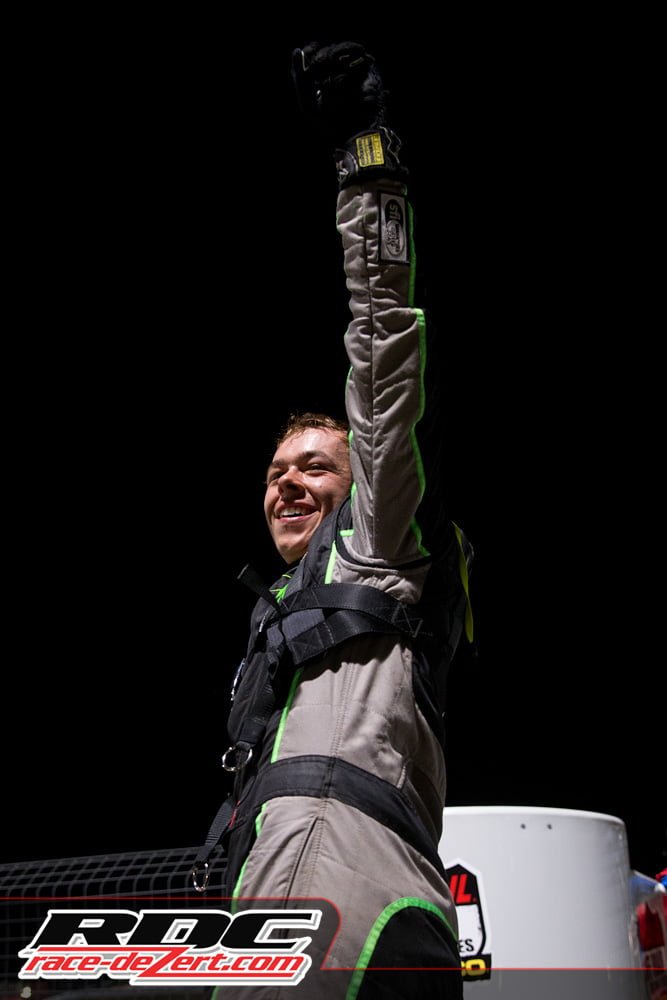 The Prolite class is basically “King of the Cage” of off-road racing.  Stacked with newbie “squirrels” all desperately vying for their shot at a podium, you do not want to be in the back of this class. The newbies will have to get around the front line of RJ Anderson, Sheldon Creed, and Jerett Brooks. Ohhh… and the new kid “Mr. Chin Check” Brad DeBerti. 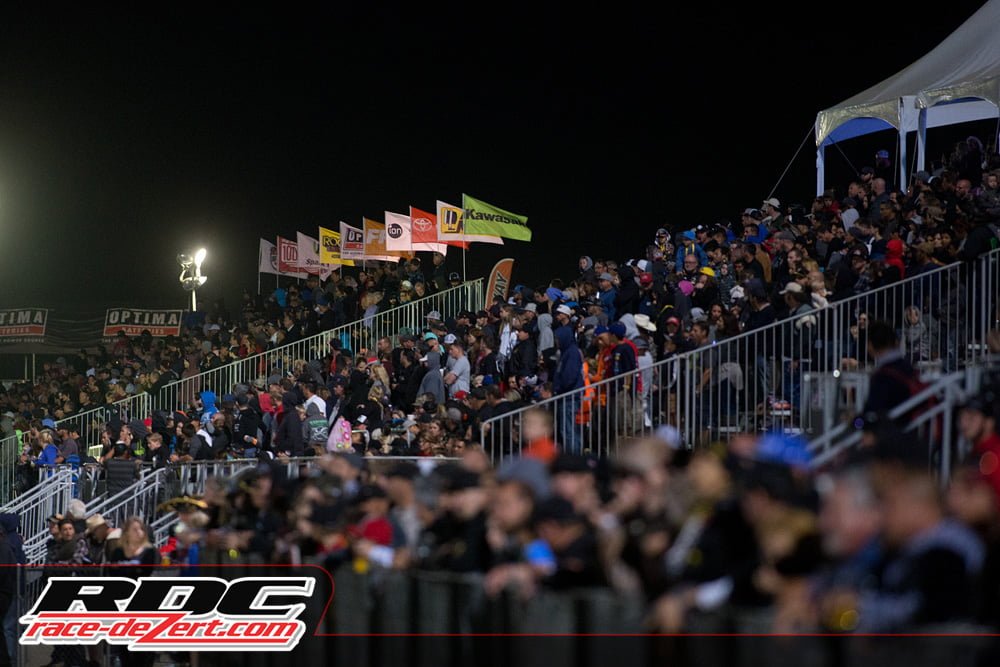 So if that isn’t enough for you to come out and watch the five different classes of off-road race vehicles do battle for two days in what is arguably the most technical track in the series, you likely have no pulse. But if you do, bring your friends and family and watch the most entertaining form of easy to watch motorsports on the planet!

Come back to Race-Dezert.com for exlusive daily coverage of Lucas Oil Off-Road Racing.