The 2018 short course season is back underway as the Lucas Oil Offroad Racing Series kicked off the year this past weekend in Chandler Arizona for Round 1. The offseason has been full of news with teams switching sponsors, drivers moving up in classes, but the biggest news came out a few weeks ago with TORC dissolving and Lucas Oil stepping up and working with Crandon, Bark River and ERX to support a midwest series. Will we see one big series in 2019?

Round 1 was full of excitement with lots of great racing for the fans in attendance. This year LOORRS changed a few things adding in a Turbo UTV class, bringing in the Junior 1 and Junior 2 Karts for all races, lowering entry fees, and having some of the race weekends only be one round of racing instead of the traditional two rounds per weekend. This last change seems to have mixed feelings among racers and vendors as the travel and setup time to get to each event for only one day of racing is challenging.

We’ve put together some of our favorite photos from the weekend, and at the bottom you can see the full race results from all classes. Enjoy! 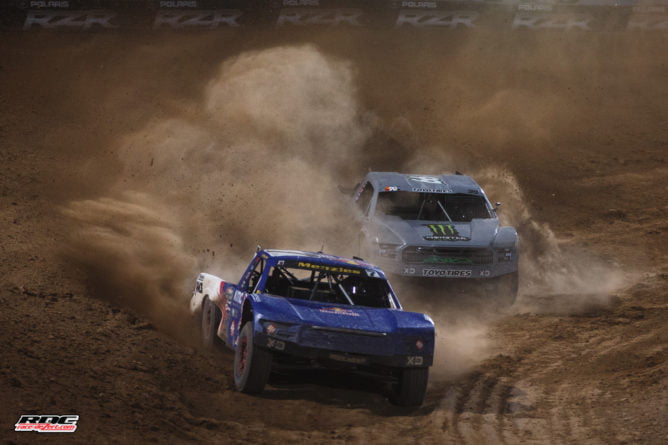 One of the most exciting battles of the night was Carl Renezeder (filling in for an injured Bryce Menzies) and Kyle Leduc on the last few laps of the Pro 4 race. 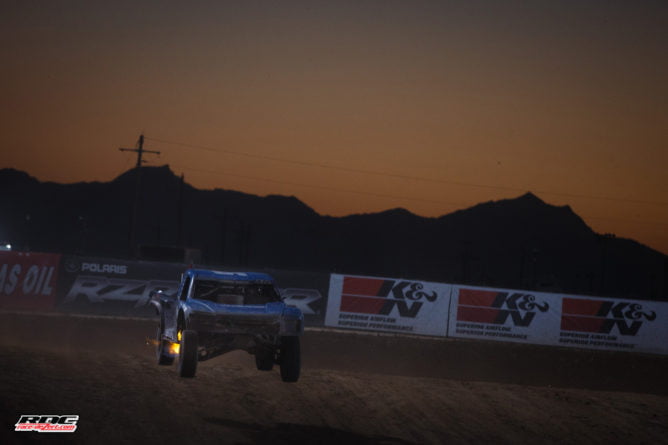 With more classes racing opening ceremonies were moved back to 7pm so we got to see some nice sunset skies for the Pro 2 race. 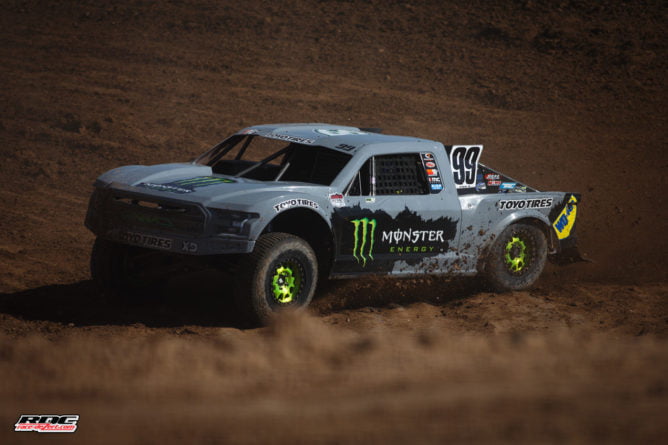 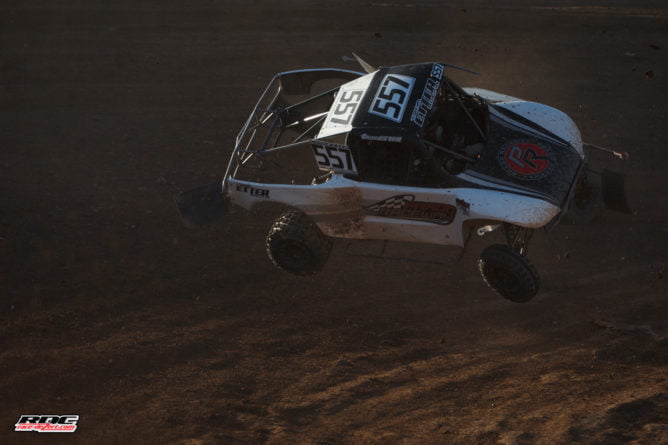 Carson Etter went for a little ride in his Mod Kart. 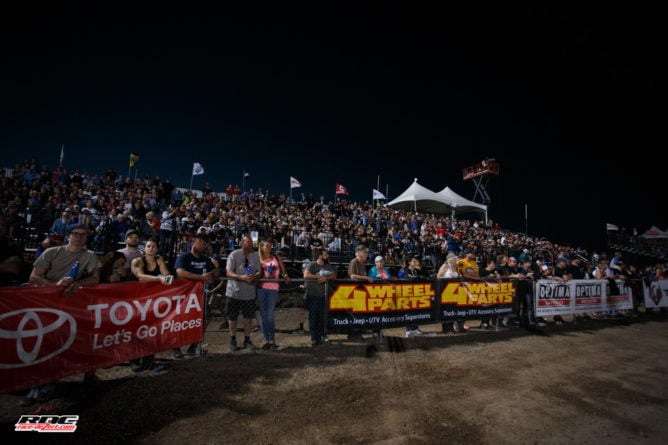 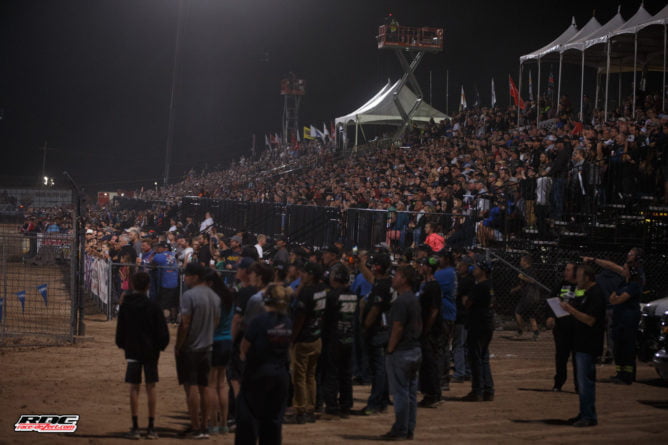 The fans came out in full force for the race. I think one reason LOORRS is going to one day races is its better to have one day sold out versus two days with ok attendence. 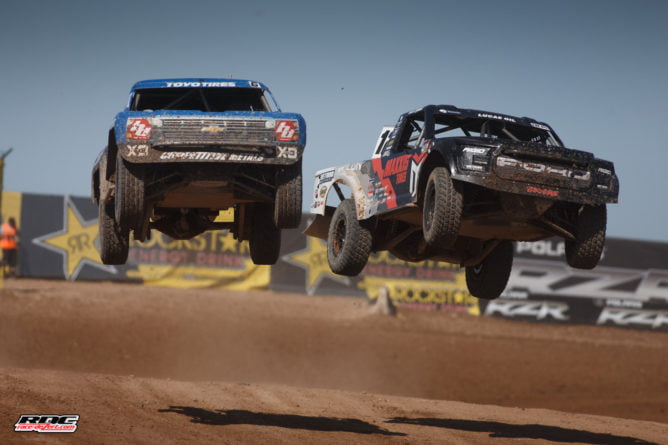 Brock Heger and Brandon Arthur battled all year long in Prolite last year and Round 1 was no different. 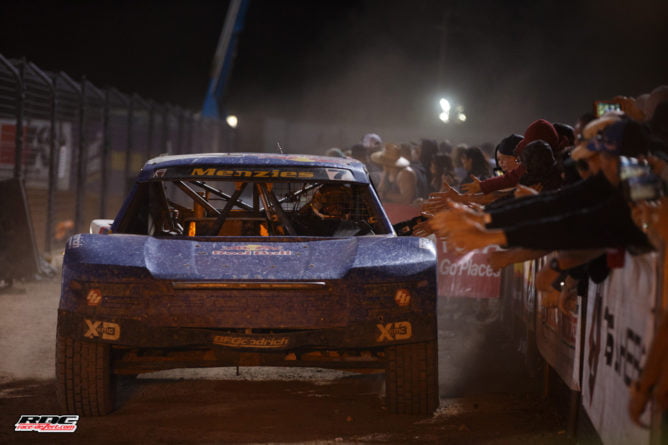 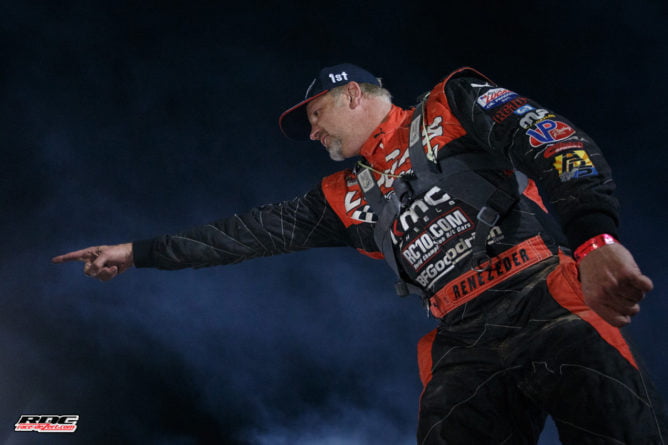 Carl Renezeder came in to fill in for Bryce Menzies who was hurt while filming a commercial for Redbull and took home the win in Pro 4. 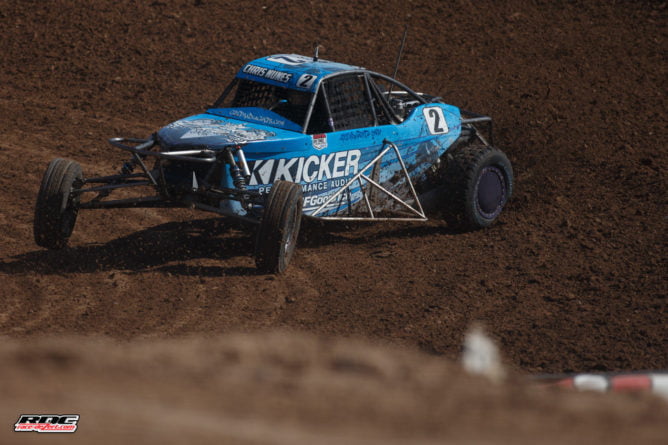 Its always interesting to see how all the Mod Kart kids move up as they get too old for the class. Both Chris Nunes (shown here) and Trey Gibbs are now running the Pro Buggy class. 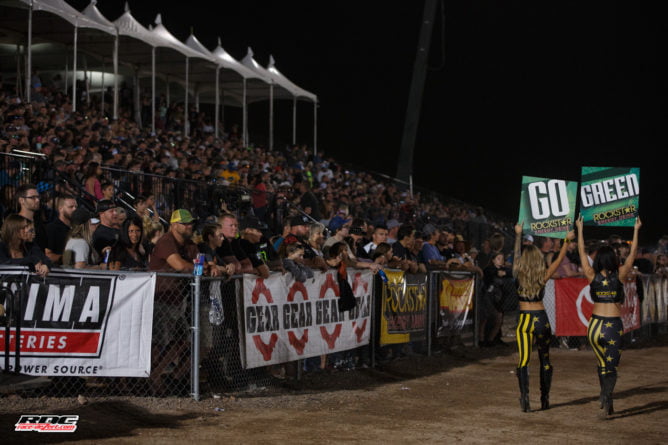 How many boyfriends or husbands can you count trying not too look? 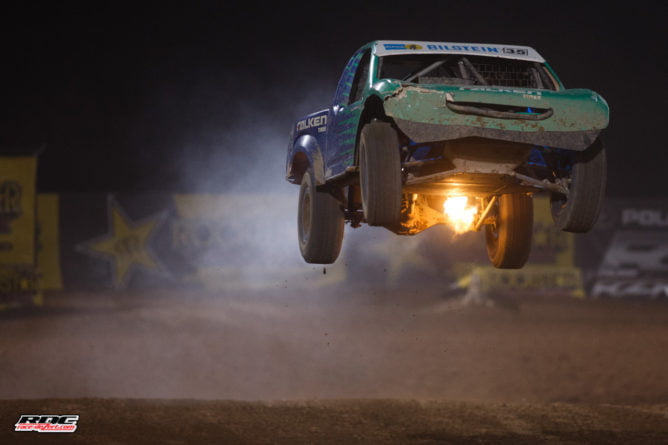 What would a photo gallery from a night race be without some flames? 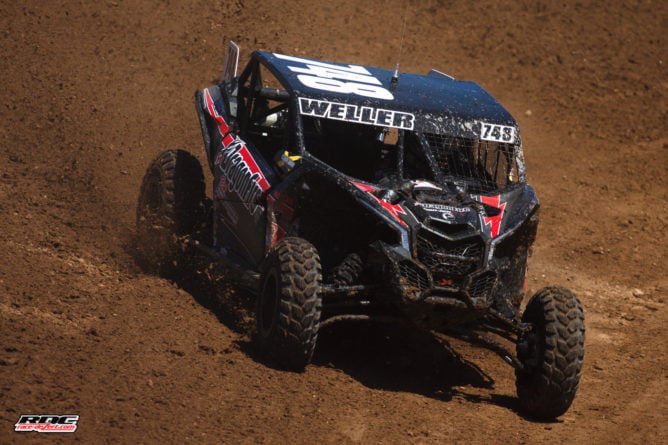 There is now officially a Turbo UTV class in LOORRS and there was a good turnout with about 15 racers including Corey Weller making a comeback in the national series. 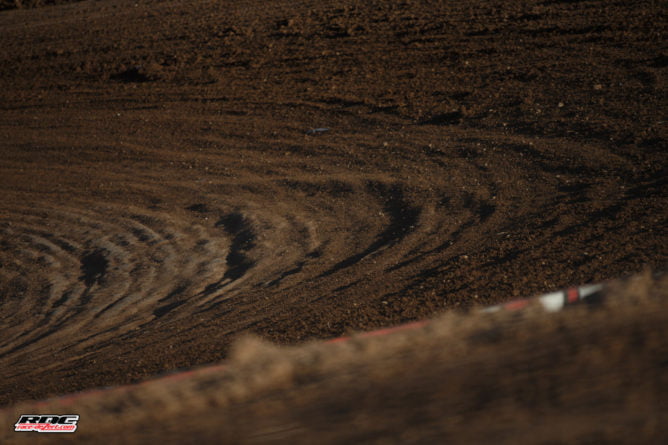 Its crazy how a smooth bladed track can turn into a rutted mess in only a few laps. 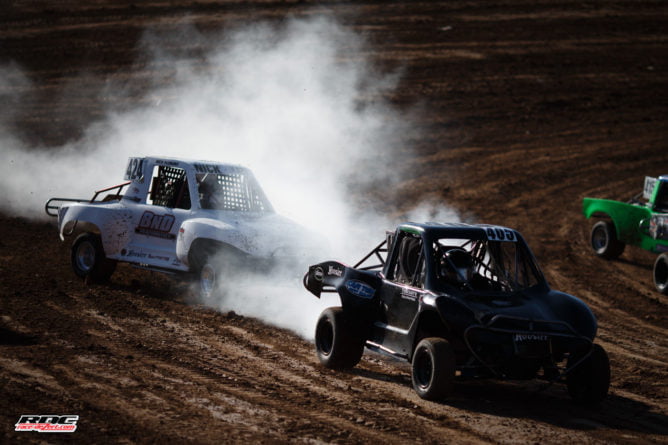 For the first time LOORRS is implementing the use of smoke screens to distract your competitors. 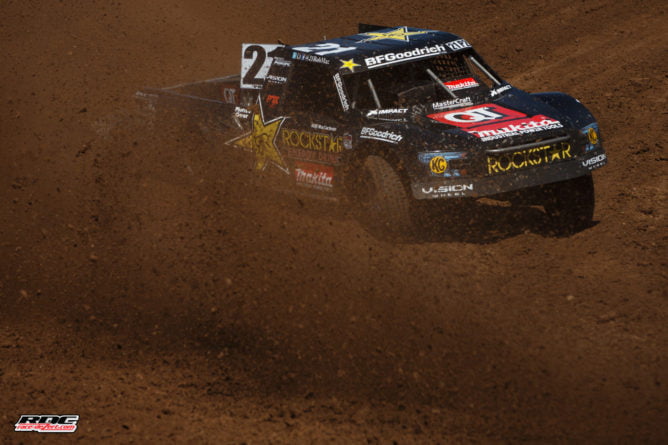 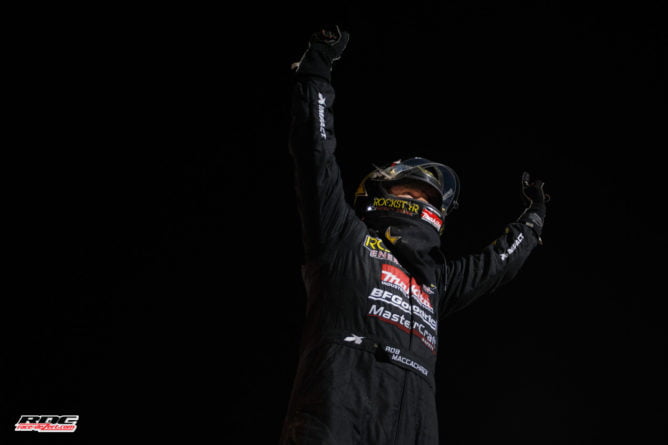 After winning the SCORE San Felipe race only a week prior Rob MacCachren came out and took the win in Pro 2 as well. 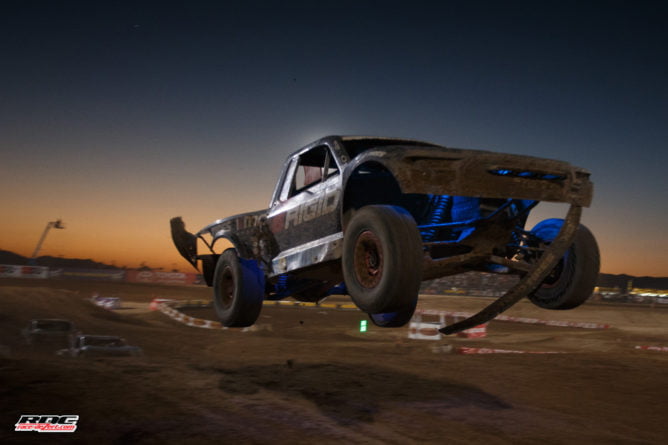 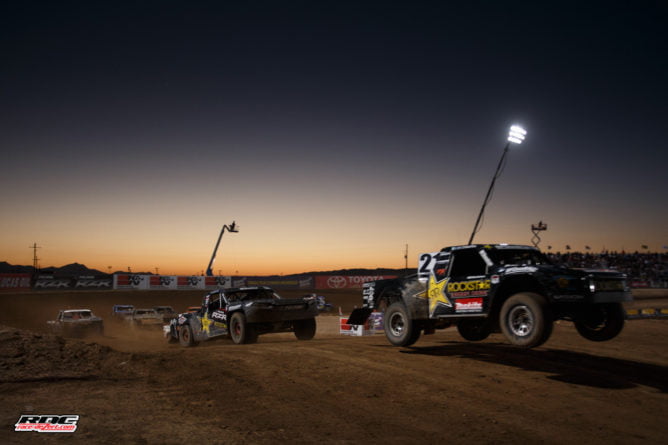 Did we mention that cool sunset?