As sporting and motorsports events around the country keep getting canceled and postponed one bright light in the industry is with short course. A few weeks ago COR held their first event at ERX Motorpark and this past weekend the Lucas Oil Offroad Racing Series had their first race of the year at Glen Helen Raceway.

Originally their first two rounds were set to be in Reno but with Nevada seeing a spike in covid19 cases LOORRS adjusted and moved things to Glen Helen. The only condition for them to be able to put the race on was that they had to follow all social distance guidelines and no fans could be in attendance. For the first time LOORRS streamed their races for free on their Facebook pages which made a lot of people who couldnt attend happy. 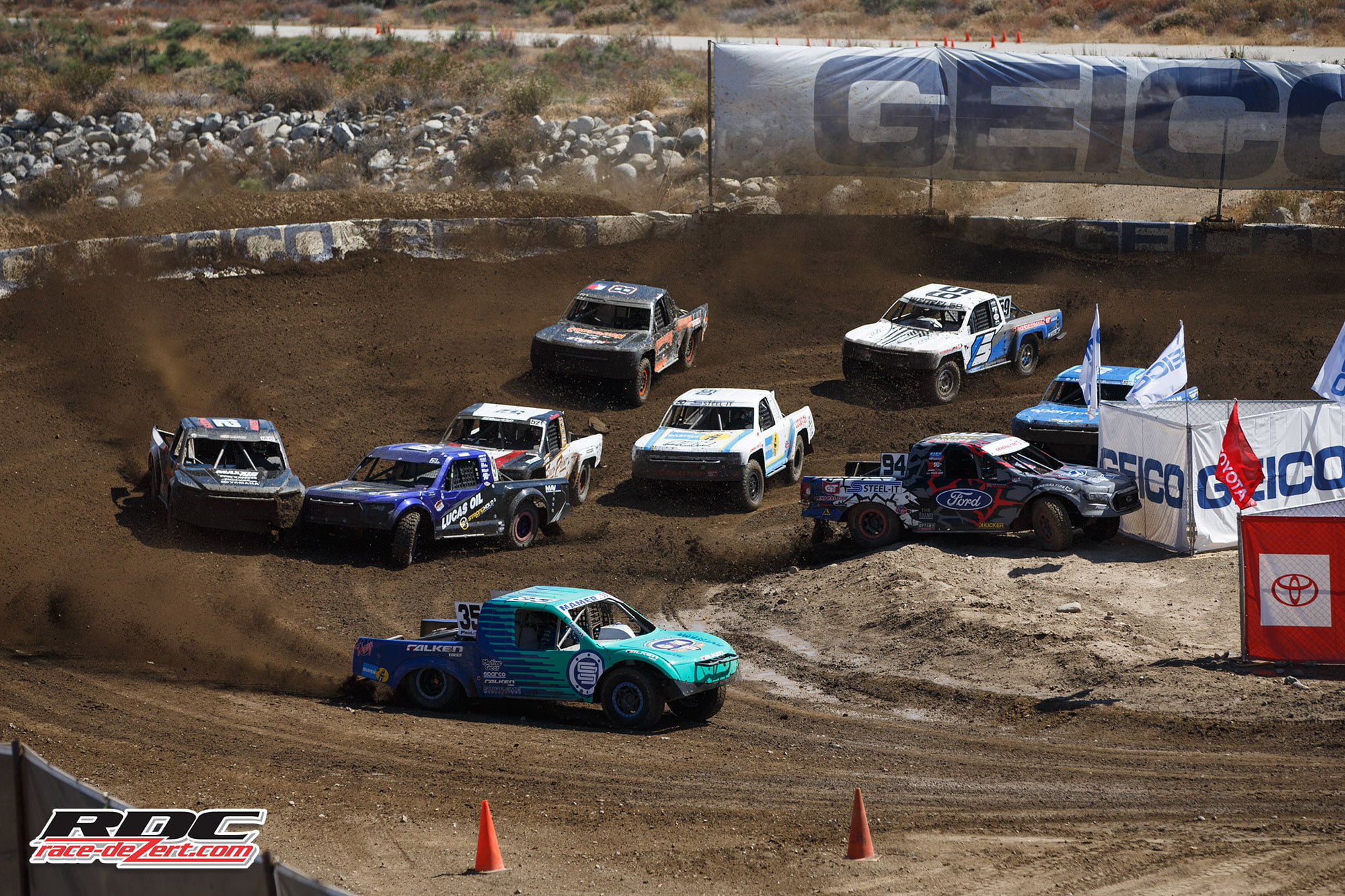 Fans or not though the drivers still put on a great show, and while it was odd to be at a race with only crew and family members in the stands overall it was a great event.

Another big change this year in the series is that the Pro 4 division was essentially put on hold due to low numbers expected which put the Pro 2 class as the main event. 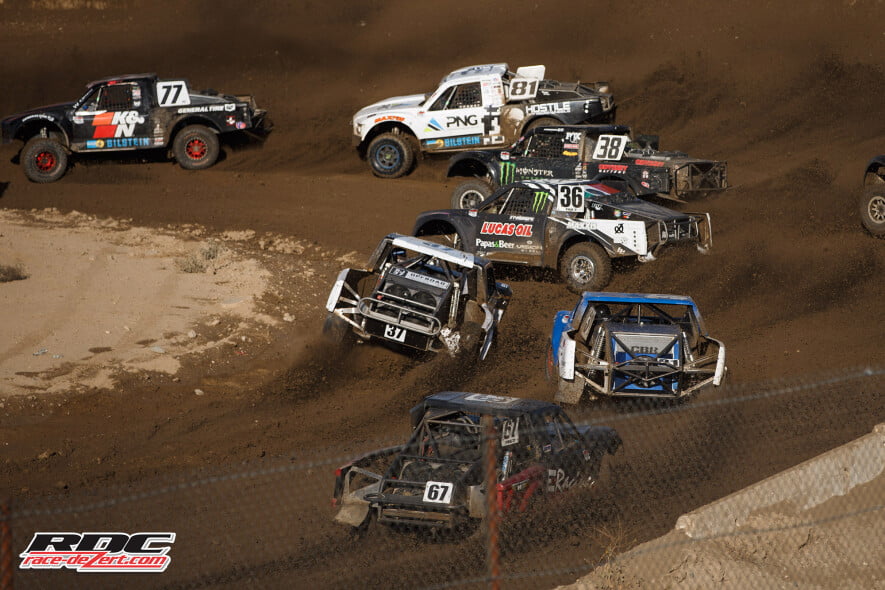 There are a few new comers to the class with Ryan Beat and Trevor Leighton moving up from Prolite, Mittag returning to the class after racing Pro 4 for a few years. Series regulars like RJ Anderson, Jerett Brooks and Brian Deegan returned as well. 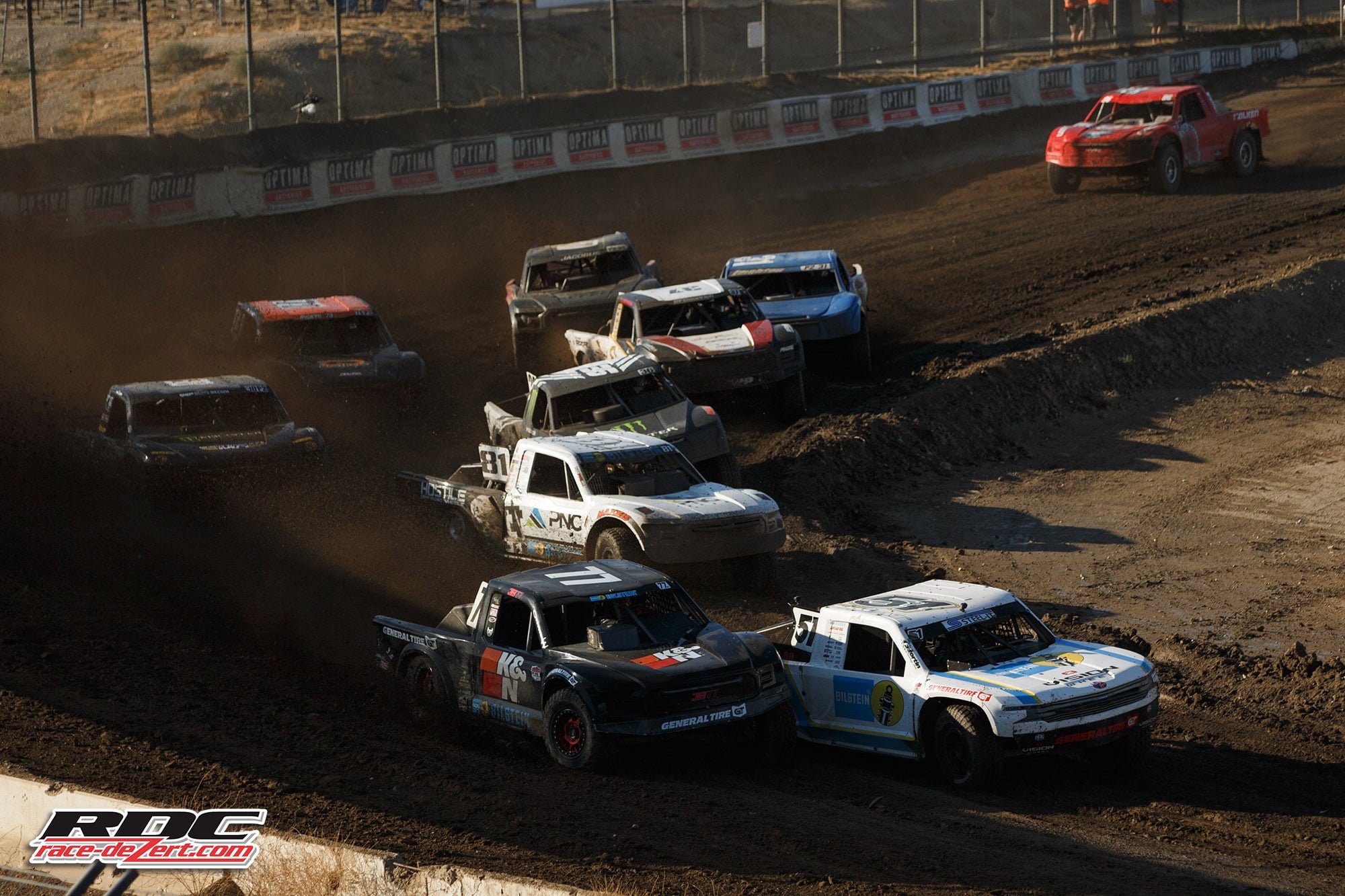 Jerett Brooks didn’t waste anytime as the returning champion leaves Glen Helen with the points lead. Brooks qualified first on Saturday and worked his way to the front to take home the win in the season opener. Young gun Ricky Gutierrez would finish in second place followed by Brian Deegan in third. 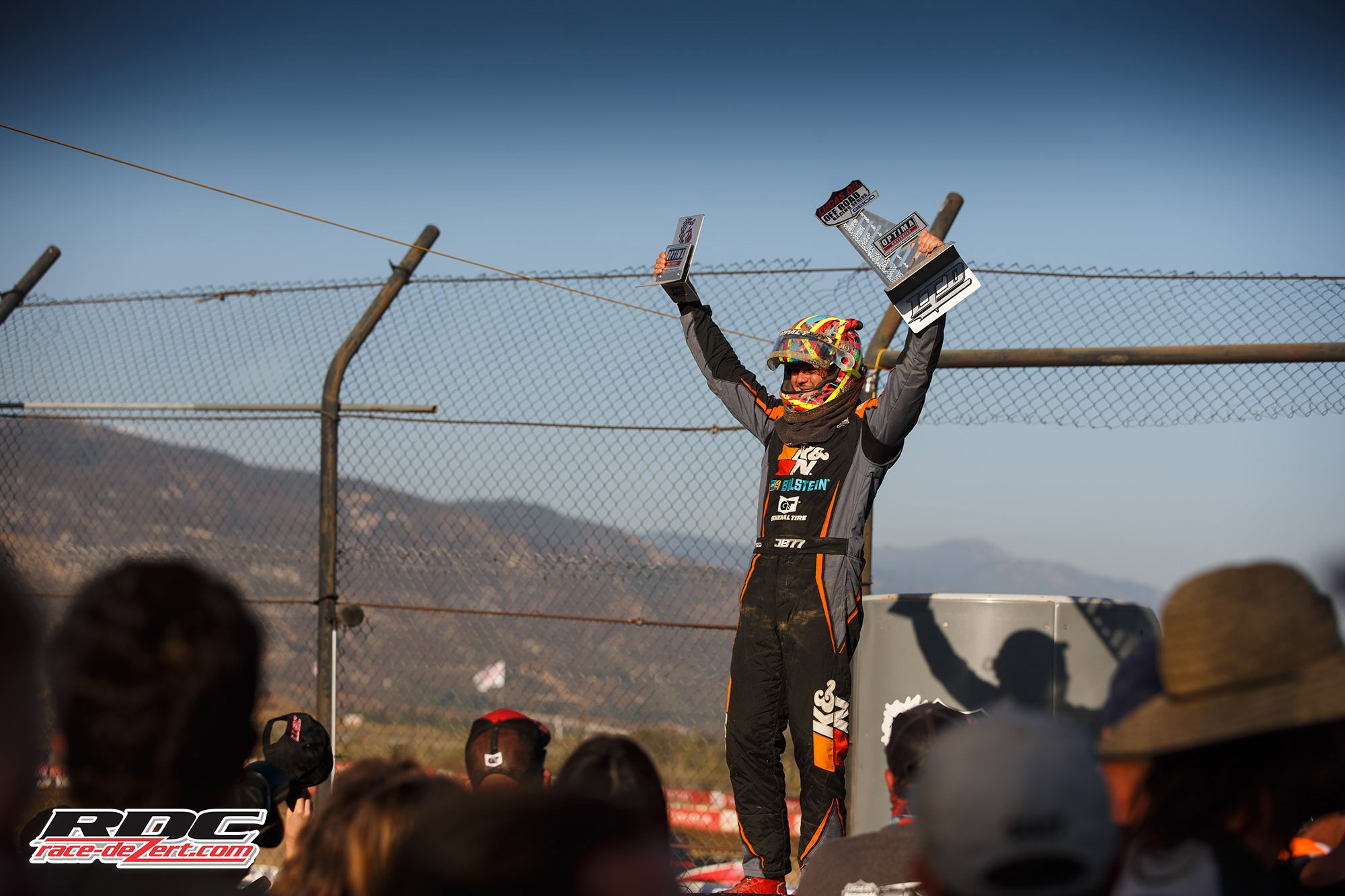 On Sunday it was Ryan Beat who qualified on the top spot but a flat tire midway through the race would force him to pull into the pits. He would eventually work his way back up to second place trailing Brooks by 13 points headed into Wheatland. With the flat Brooks would take over first place and sweep the weekend. Mittag would end up with a third place. 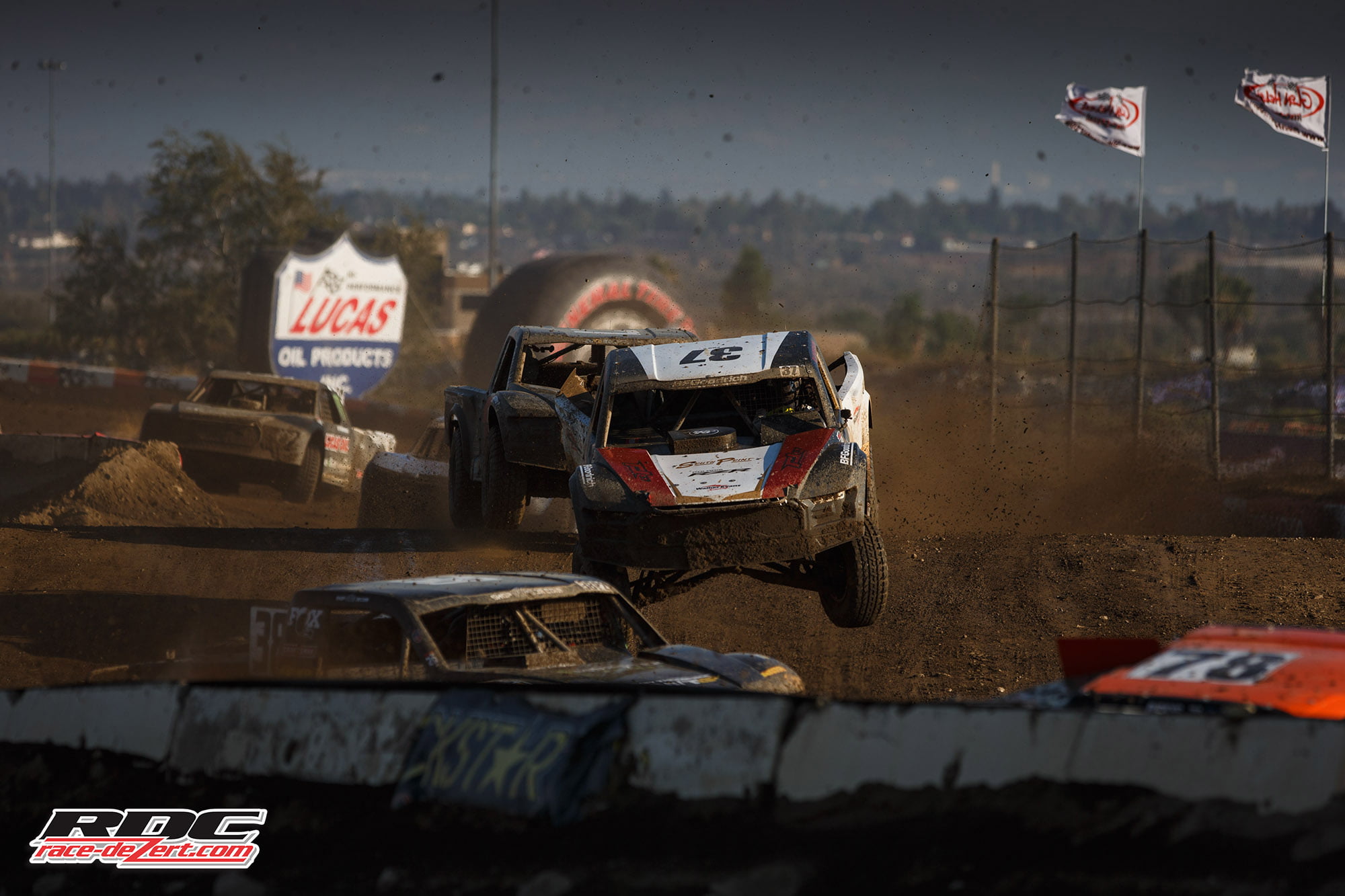 In Prolite there are also a few new comers with Carson Parrish coming over from ATV racing and Madix Bailey and Mason Prater who come from Mod Karts and have done a few regionals in Prolite. 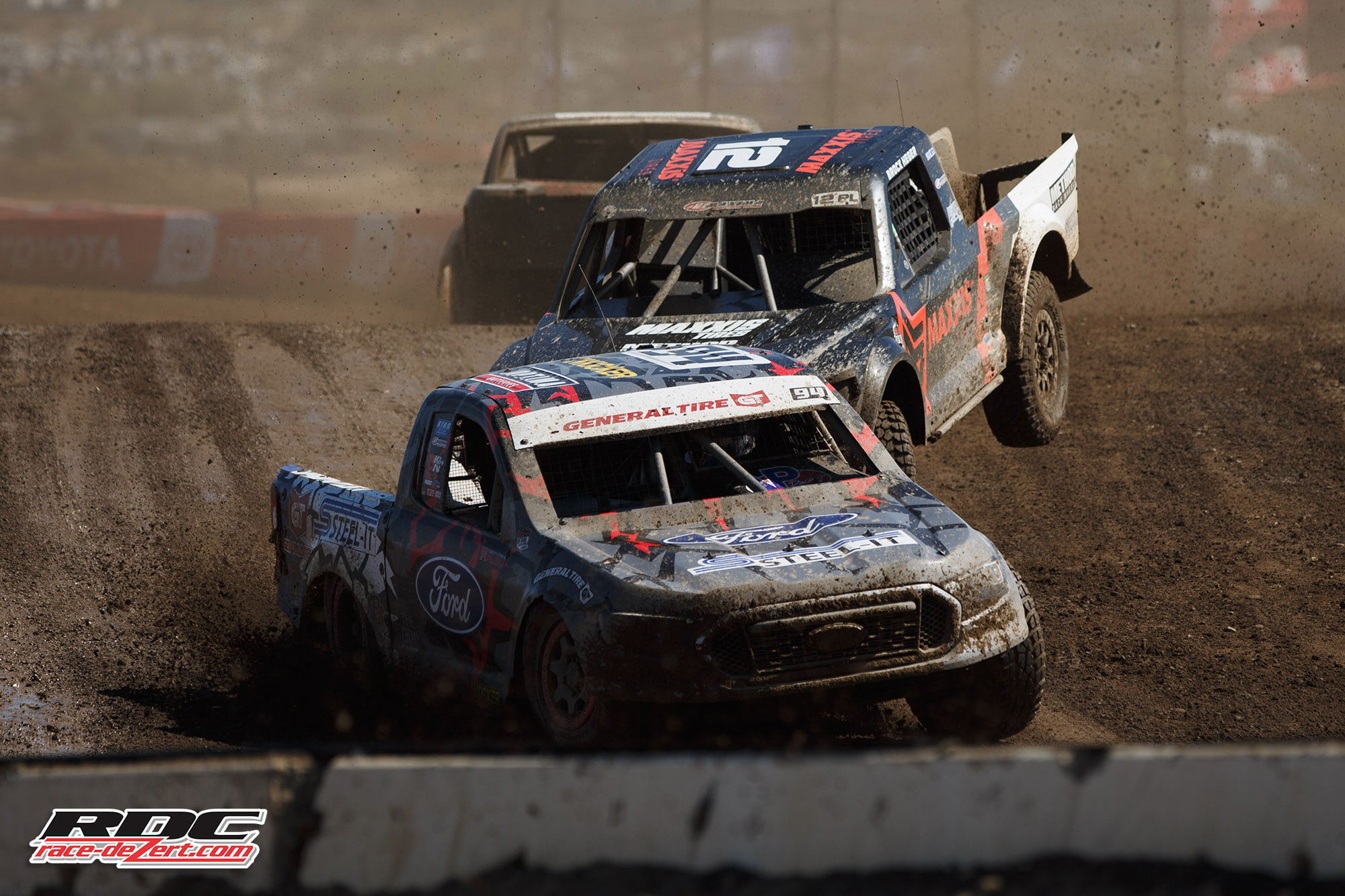 A strong field in the class came into the weekend with hopes of leaving with the points lead and that title would go to Cole Mamer who seemed to have an extra gear above everyone else. 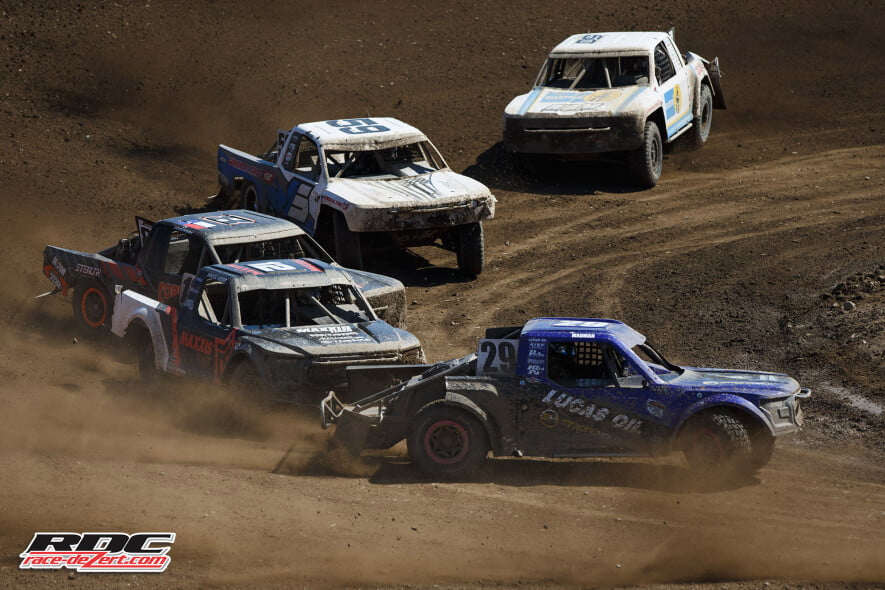 Qualifying first both days it seemed like no one had anything for Mamer. On Saturday he was racing strong in the lead pack but a few mechanical issues held him back. Christopher Polvoorde in his Ford sponsored Ranger would end up grabbing the first Prolite race win of the season. 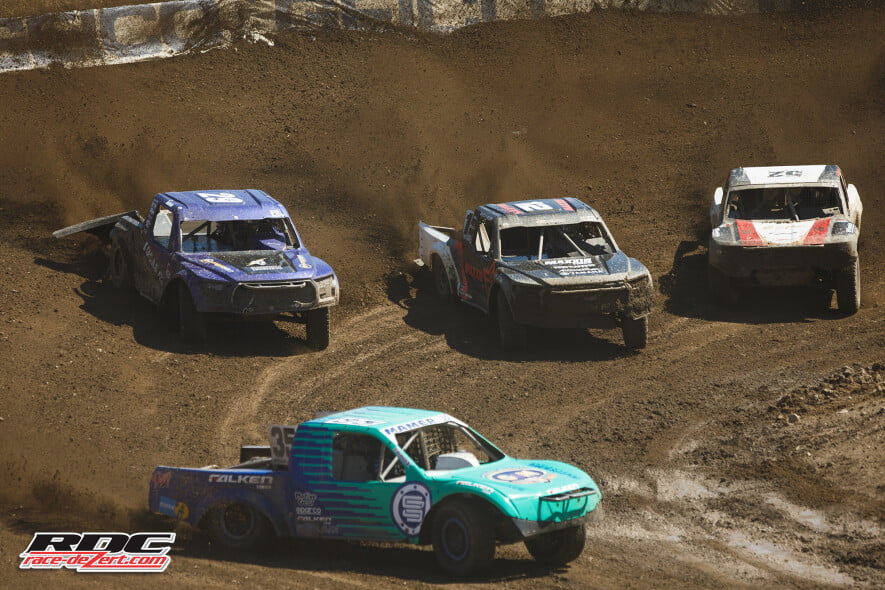 Going into Sunday he had something to prove and after leading the entire race did just that. Brock Heger was charging hard behind him but Mamer was too quick and dominated the entire race. Madix Bailey who finished third on Saturday did the same on Sunday grabbing two podium spots in his first national race. 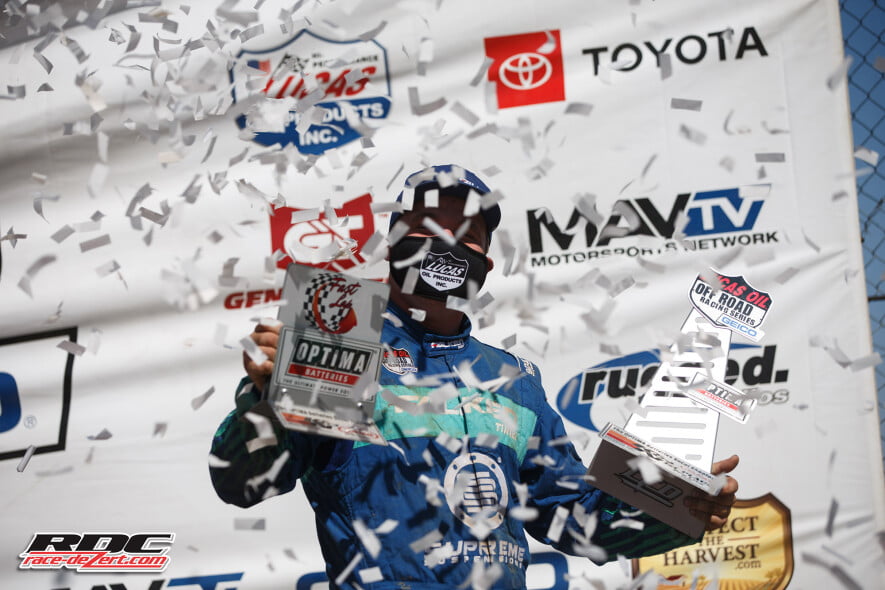 Pro Buggy had the return of Darren “Hot Sauce” Hardesty after taking a year off. Hot Sauce didn’t waste anytime showing everyone the former champ still had it in him qualifying first on Saturday and taking home a second place finish to Matt Brister who would win his first national race. Last years champ Eliott Watson finished third after battling his way through the pack. 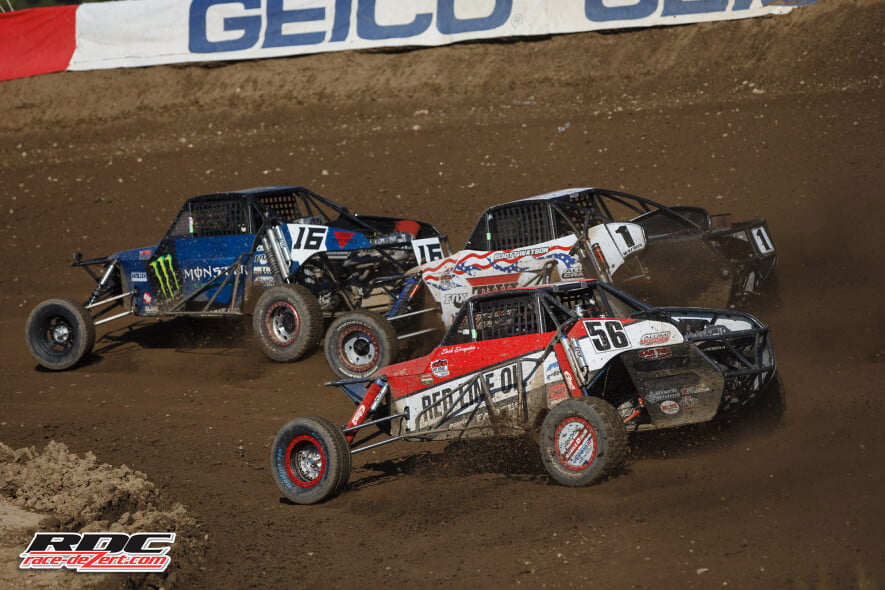 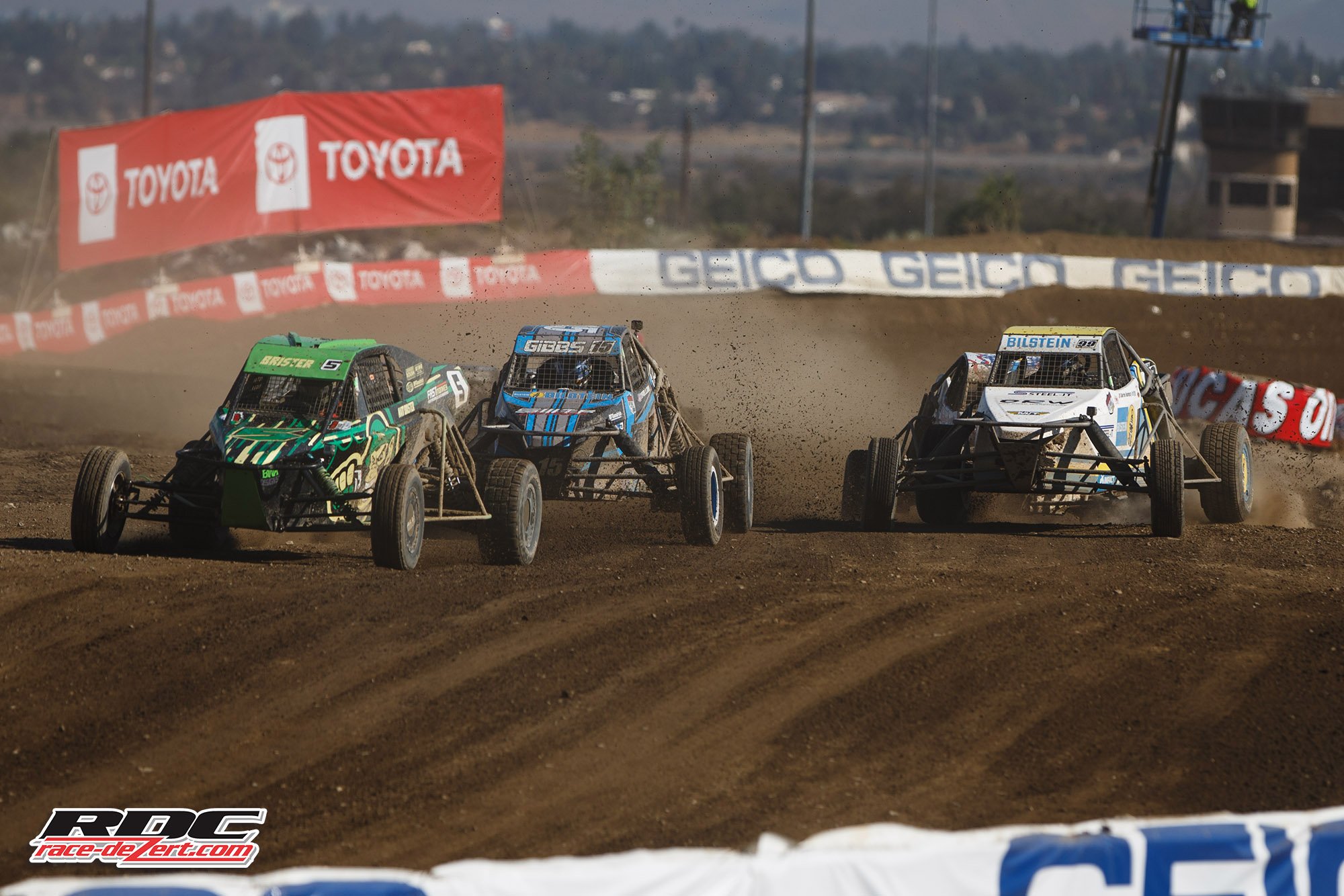 Sunday Trey Gibbs showed he’s not just a Mod Kart kid anymore winning Round 2 followed by Watson who should leave with the points lead (LOORRS didn’t have updated points as of this article). Dale Ebberts who some may know from the Mickey Thompson says put his Funco car on the box taking home third place. 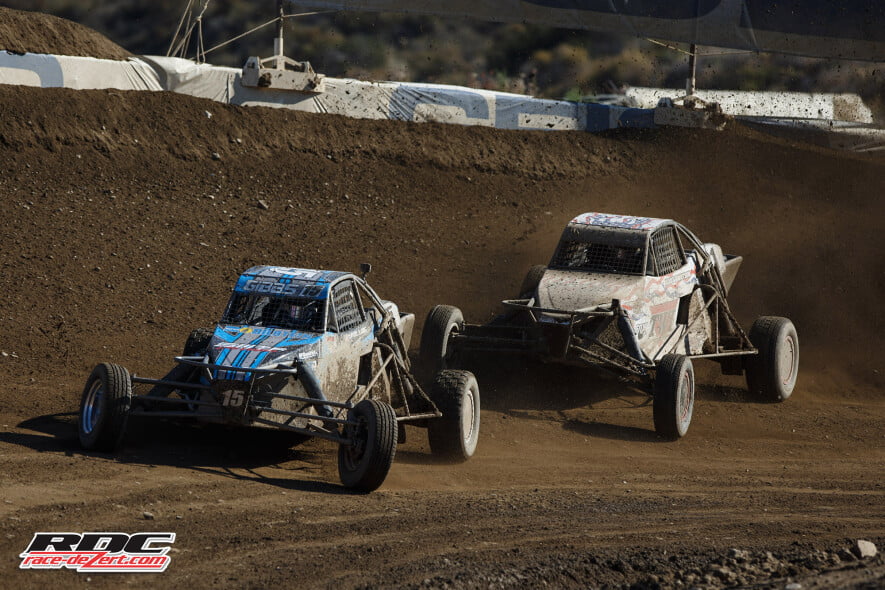