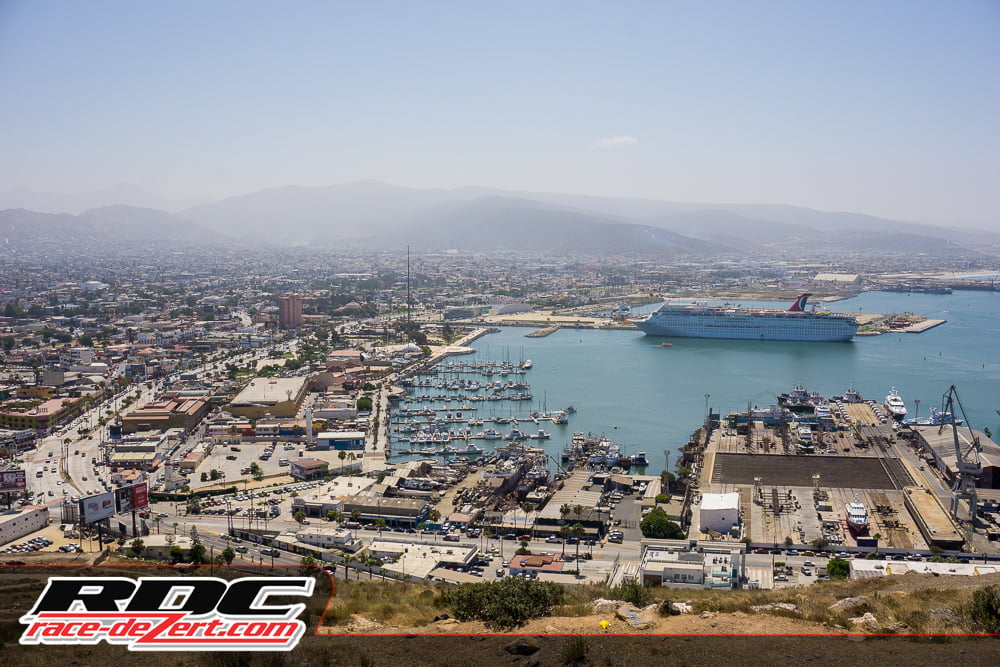 We’ve reached many pivotal turning points for our culture. However, many go unnoticed and uncelebrated. As the first Lucas Oil Short Course event comes to Estero Beach, in Ensenada this weekend, we are at one of those moments. Off-road racing as we know and celebrate it today would not be here without Mexico. In 1962 when Dave Ekins and Billy Robertson Jr. completed the first peninsula run from Tijuana to La Paz, they birthed an idea that later spawned a culture.  What led to everything we have today could not have happened in any place other than Baja California, Mexico. 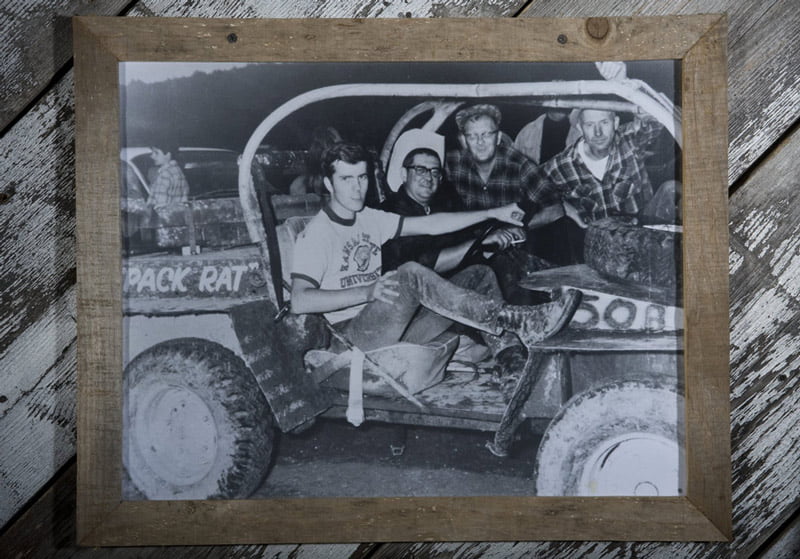 In 1970 in the northern woods of Wisconsin, a bunch of racers got together and created the first ever “Brush Run” that eventually led to the establishment of the infamous Crandon International Raceway. Although the first vehicles were crude “run what you brung” type vehicles, it didn’t take long for midwest races to adapt the vehicle design and technology that was being used out West to develop a whole new form of short course racing. The “Brush Run” eventually led to the SODA series which included Crandon, Bark River, Lake Geneva Raceway, Red Bud MX Track and many more. The SODA series was televised on ESPN during the 80’s and 90’s.

Then, in 1979 Mickey Thompson decided to bring desert racing to the masses rather than “being seen by nothing but cactus and jackrabbits” and formed the Mickey Thompson Series starting with the Los Angeles Coliseum. Under Mickey Thompson’s leadership, off-road had its “Golden Years” with tons of spectators and unparalleled television coverage on ESPN, TNT and CBS.

In 1998, CORR evolved out of the SODA series and brought outdoor short course racing to the West coast reining for nearly ten years with tracks in Primm, NV, Glen Helen, CA, Chula Vista, CA, and more. CORR was also able to get mainstream coverage of short course off-road racing to millions of fans on TV via their coverage on SPEED and game changing epic live coverage on NBC. 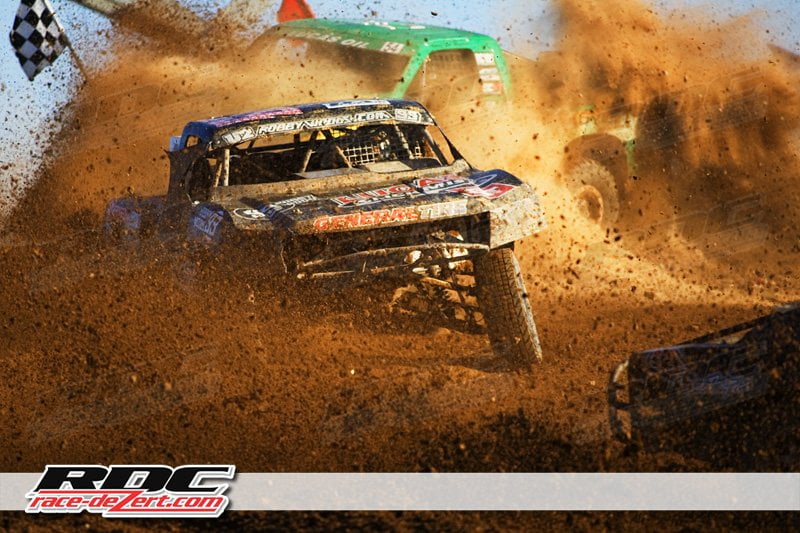 In 2009 Lucas Oil picked up the pieces and built a solid short course off-road racing league, the Lucas Oil Off-Road Racing Series (LOORRS). Now we are in the enviable position of having six consecutive successful years of short course, with LOORRS growing every year. Lucas has had consistent TV coverage on NBC, CBS and MAV TV, reaching millions of new fans. The challenge now is not stability, rather expansion. Targeting the fastest growing segment of the population of America (Hispanics) via racing in the third largest city in Baja is an obvious next move. Not to mention the fact that 30 million people a year pass through Baja via Tijuana, the busiest land border crossing in the world. So, if we can convert a small percentage of those people to off-road racing enthusiasts, we have a game changer. 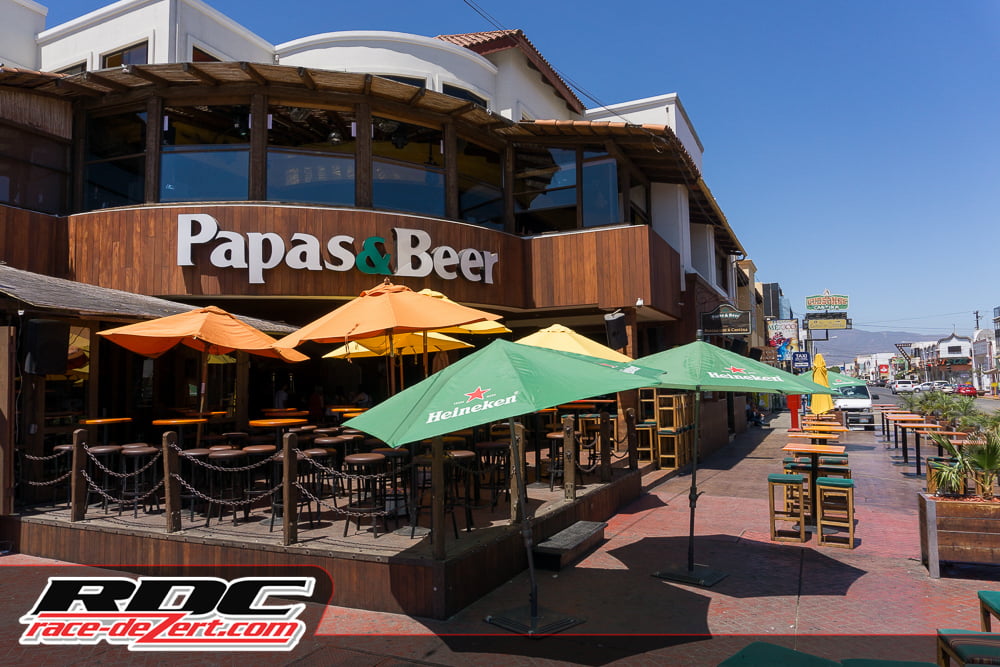 Rodrigo Ampudia Sr., proprietor of the Papas & Beer restaurant chain and father of short course racer Rodrigo Ampudia Jr., has been hard at work as the Mexican liaison making sure this event happens and is fully supported by the powers that be in Ensenada and Baja.  An off-road racer and enthusiast, Rodrigo Ampudia Sr. had this to say about the event.

“We are really excited to share short course off-road racing with the people of Ensenada. This is the home of off-road racing in Baja, so this is an important event for the race fans here and for the Lucas Oil Off-Road Racing Series. Please come down with your friends and family and have a great time in beautiful Ensenada! Enjoy the great food, beautiful weather and friendly people!”

Here is a preview of the Estero Beach Ensenada track. See you there August 1&2!

Rodrigo Ampudia Jr. has also been heavily involved in putting this event together and is excited to share the sport with his hometown.  “I am extremely proud that I finally get to share Lucas Oil Short Course Racing with my friends and family in Ensenada. I grew up racing bikes and cars in the desert here and evolved into a short course racer. I am stoked that now I get to share my love of short course with all the Mexican fans!” 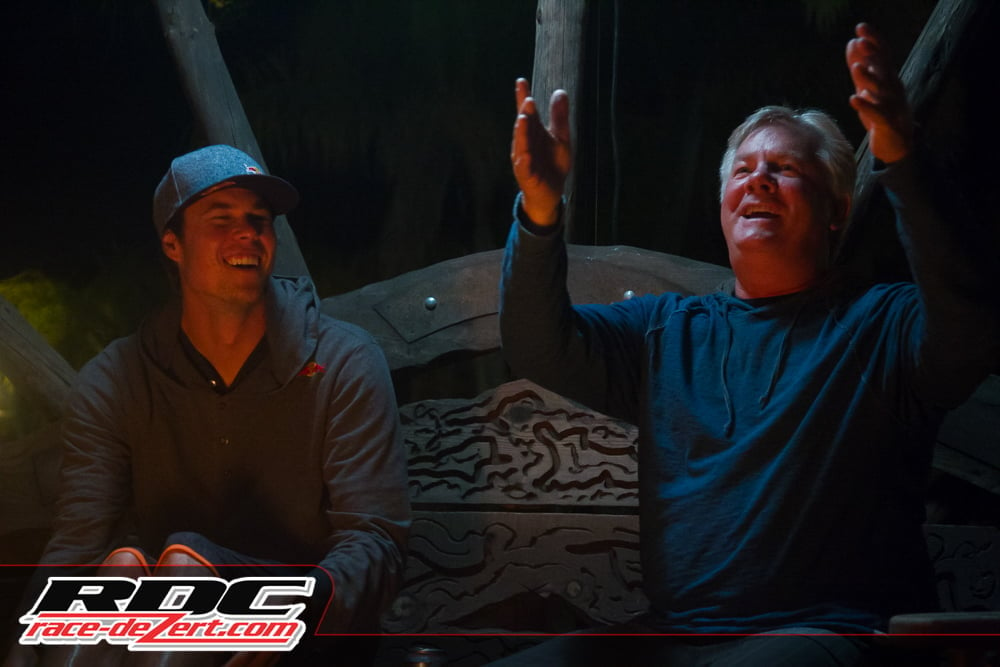 Steve Menzies, father of off-road champion Bryce Menzies, was also an instrumental part of the team that made this event a reality. “I love off-road racing and Baja. Sharing it with people is just as fun as discovering its beauty and allure for the first time. Bryce and I spend a lot of time in Baja both racing and having fun with family and friends. When the idea of having a short course race came up with Rodrigo Sr., I tried everything I could to help make this happen. I think it will be great for our sport and culture. This could very well develop into the West coast Crandon. The people here love off-road racing and it’s a fantastic destination to come visit with family and friends.”

Now is one of those pivotal moments and you can be a part of. We will look back at this event as one that should have happened a long time ago. One of the qualities of off-road racing is that it brings cultures together through the common denominator of the experience of racing. An undeniable glue that binds us regardless of race, religion, economic backgrounds or political beliefs.

What will this lead to? Well it could become a blueprint for racing in other countries. It’s a big planet, and off-road racing is a universal language. Just imagine how many countries we could race in and what their people would think of our sport.

So if there is one short course race you are going to this year, this is the one! Come join us in Ensenada for some history making in progress and while you are in town, go to Papas & Beer and haves some tacos and beer and support the people who support off-racing!

Gates open to the public at 8:00am Saturday August 1st and Sunday August 2nd.
Click here for the full schedule of events.

M
Matt Martelli
high speed rhythm looks awesome! Carnage coming for sure, hope they don't mow it down. Great words as always Matt
we used to race class 1 in the 70s won the parker 400 in 74 and palm springs in 75 and how time s have changed knew watt lott Laughlin the first races raced with Walker Evans Ivan Stewert Micky Thompson Johnny Johnson Judy Smith the good yrs and now wow the trophy trucks alone. sure miss those days..
Baja what a race 500 and 1000