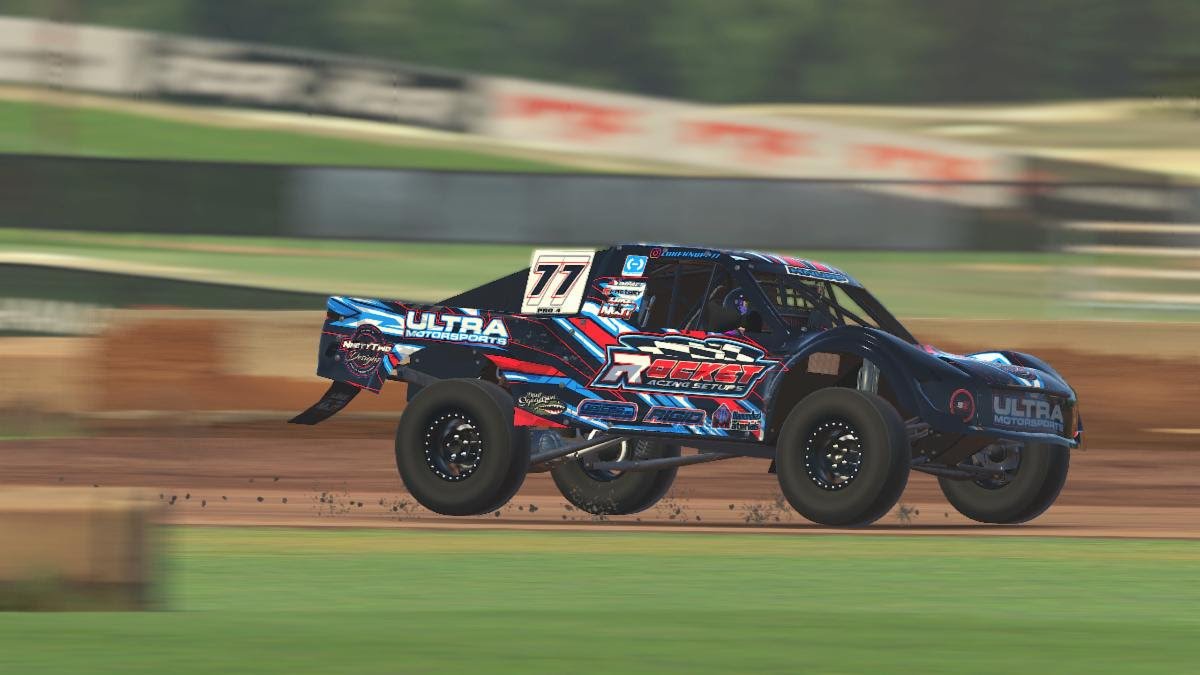 Luke Knupp took advantage of a strong start after a 12-truck inversion, grabbed the lead, and never looked back in the 12-lap main event of the Jim Beaver eSports eShort Course Pro 4 Triple Crown race at Bark River International Raceway. It was Knupp’s second race victory in eShort Course competition after also winning at Crandon International Raceway last fall. Although a berth in the 2022 eShort Course World Cup was on the line for the winner, Knupp had already guaranteed his spot in the marquee event through a top five performance in this year’s event.
Jim Beaver eSports’ Cameron Pedersen, the 2020 eShort Course World Cup champion, was second, charging through the field from 12th place on the grid after the invert and making up multiple seconds on Knupp in the final laps of the race. Mason Prater finished third, giving himself a path to another World Cup invitation with two more podiums in subsequent 2021 eShort Course events. 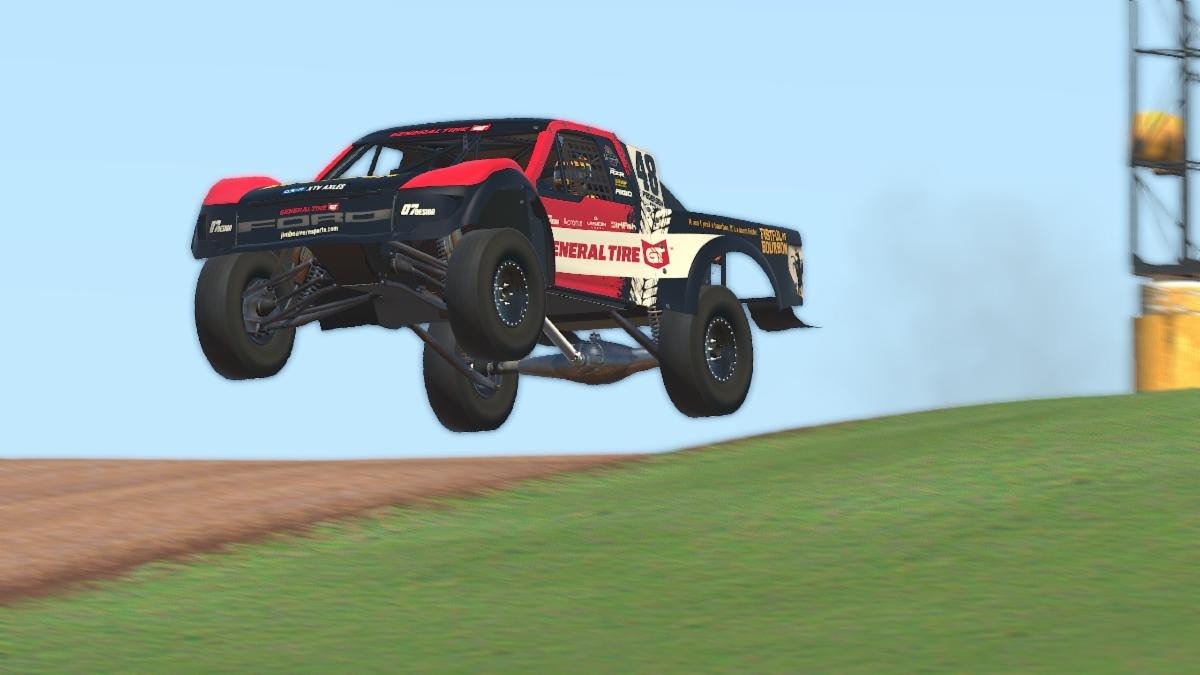 The 36-truck field was split evenly among two heat races and two last chance qualifiers, with the top six in each session making up the 24-truck final grid. Pedersen and JBeS teammate Brandyn Proudfoot scored the heat wins, while Ethan Ebert made a last-lap pass on William Buth to score the first LCQ win and Tristan Deluret led all but one lap in the other.
Full results from the 2021 Jim Beaver eSports eShort Course Pro 4 Triple Crown at Bark River International Raceway were as follows: 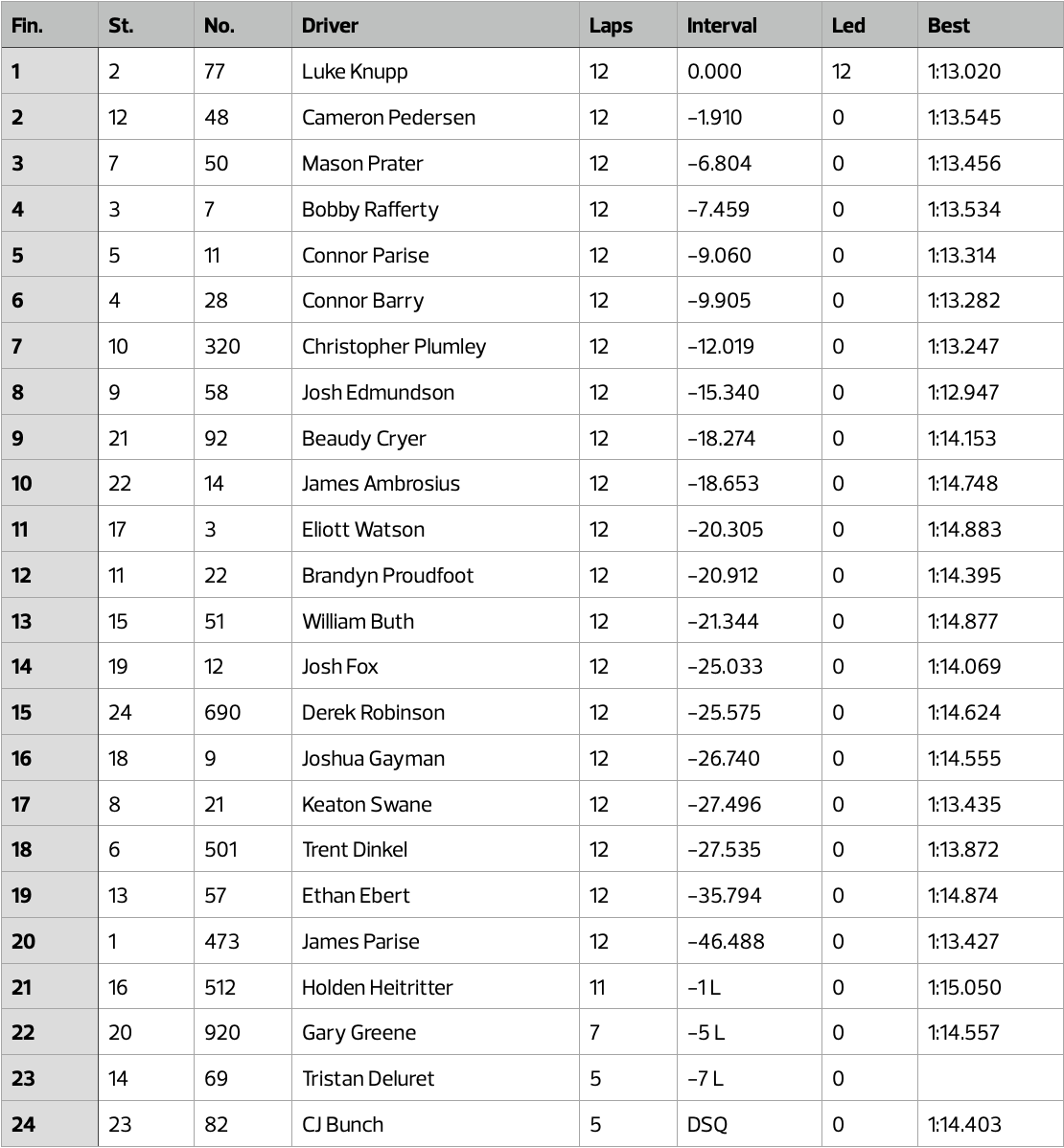 The current 2022 Jim Beaver eSports eShort Course World Cup automatic qualifier list is as follows:
The Jim Beaver eSports eShort Course Pro 2 Triple Crown race will take place on the Charlotte Motor Speedway Roval in the coming months, with remaining 2021 eShort Course race dates and locations still to be announced.
About Jim Beaver
Jim Beaver is a professional off-road racer, nationally syndicated radio host, and TV personality. A 3rd generation race car driver who is currently competing in off-road’s premier Trick Truck division as well as being a factory Polaris RZR driver in the Polaris RZR Star Car. His radio show, the Down & Dirty Radio Show Powered by Polaris RZR, is the #1 motorsports radio show in the United States on iTunes, and is syndicated to 200 AM/FM networks domestically and available internationally on the American Forces Network. He has been instrumental in pushing off-road and action motorsports to mainstream America through various television, radio, print, and online appearances while actively competing in and covering the events. He can be followed online at @JimBeaver15 on Facebook, Instagram, and Twitter. More information on the Down & Dirty Radio Show can be found at www.DownAndDirtyShow.com, or by following @DownAndDirtyShow on Instagram.