The baja 1000 isn’t just a race, its a legend and myth that people come from all over the world to try and conquer. With each passing year the trails that we race on get more challenging with every tire that rolls across it attached to 800 horsepower. This year marked the 49th running of the SCORE Baja 1000 and many racers held it as the toughest loop race to date. 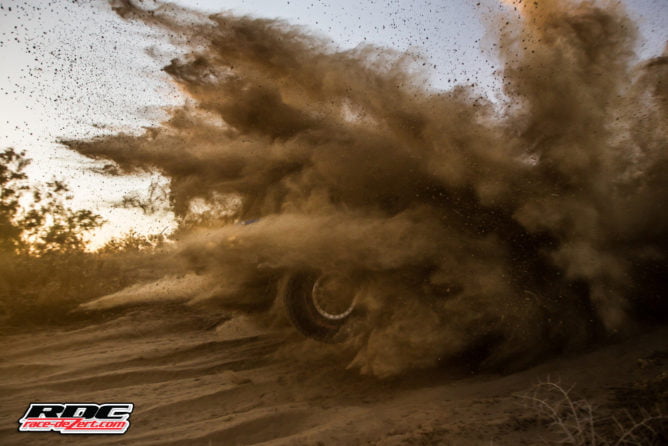 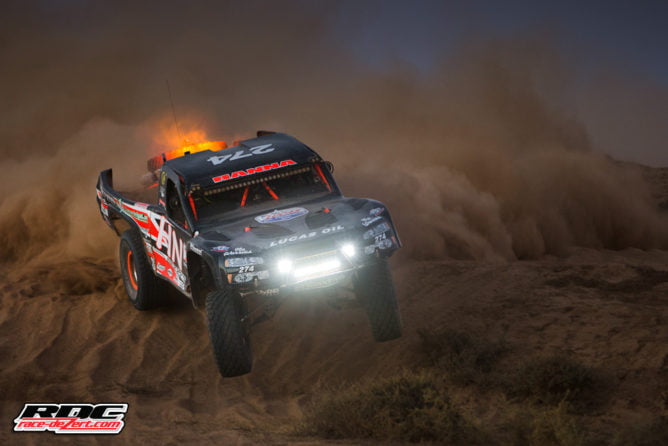 For three consecutive years Rob MacCachren has created a dream team around his truck, in 2014 Rob Mac had the help of Jason Voss and Andy McMillin. 2015 Andy once again came on board and this year with Andy racing his own truck Voss split driving duties with Rob Mac. Three years and three wins makes Rob MacCachren only the second person to three peat in a 4 wheel vehicle at the Baja 1000. The first to do it? Mr. Hall of Famer Larry Ragland. 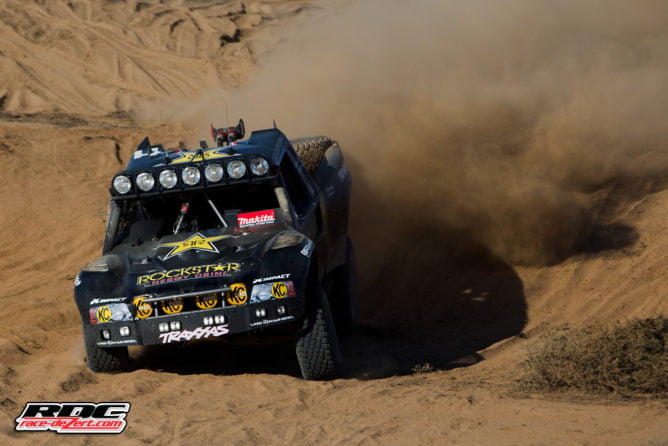 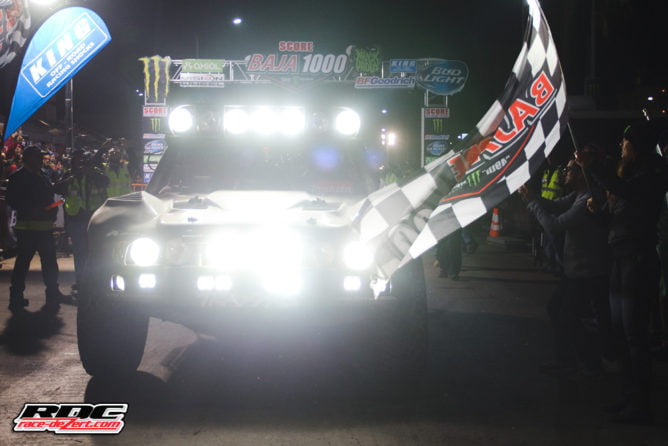 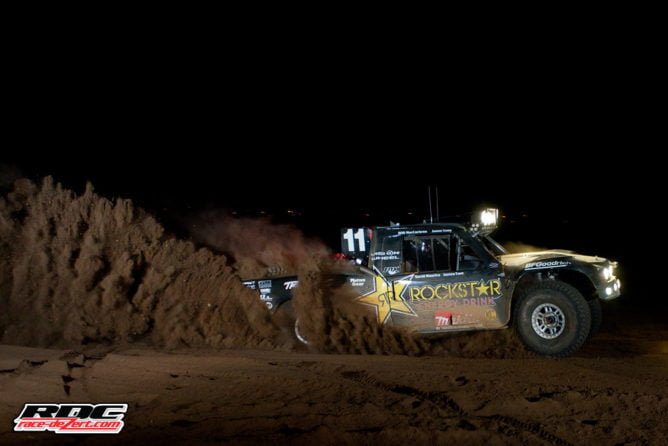 “The competition is so tough that you’ve got to push the truck and cross your fingers that it is going to make it. Larry Ragland won the overall in SCORE three races in a row and he was always somebody I looked up to and respected. I saw him this morning and I shook his hand and said “I’ve been thinking about you all day because of three-peat and I hope I can do that.” I’ve wanted to do that for a long time and we got it done. The course here is brutal.” 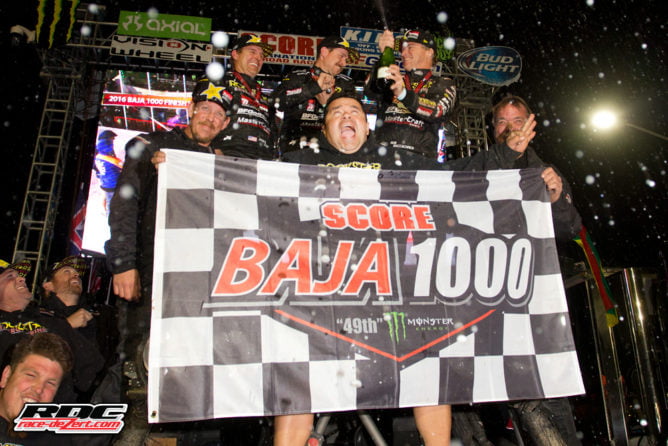 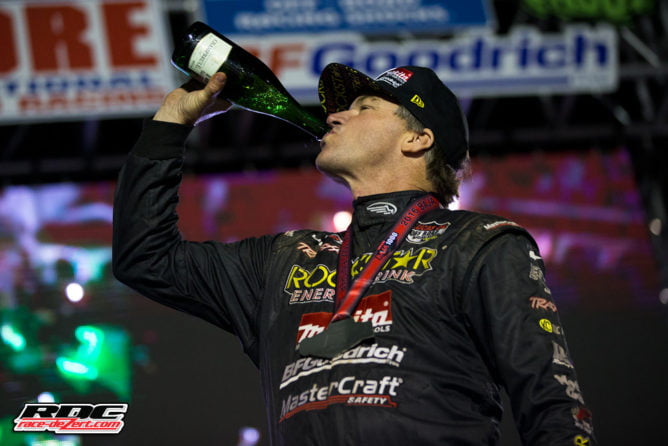 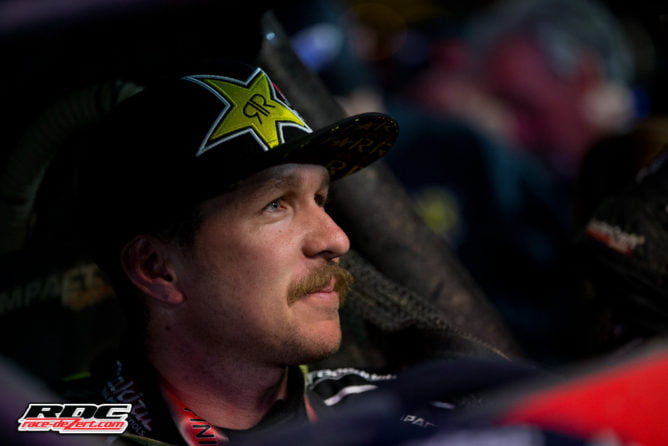 Rounding out the podium in Trophy Truck was the #1 RPM truck of Apdaly Lopez who split driving duties with his father Juan Carlos. Third went to the #91 Terrible Herbst with Ryan Arciero starting and going halfway then handing it over to Troy Herbst. 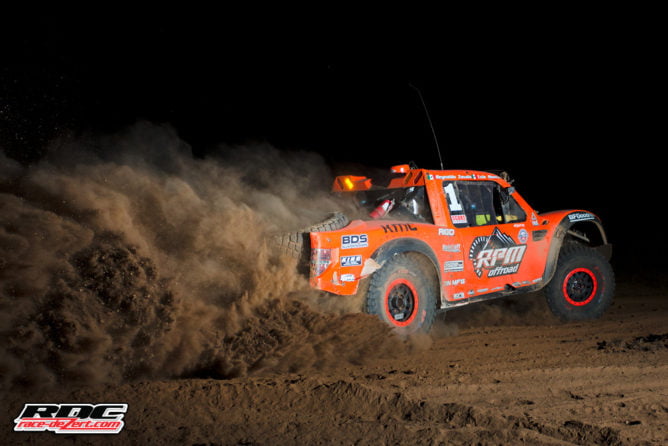 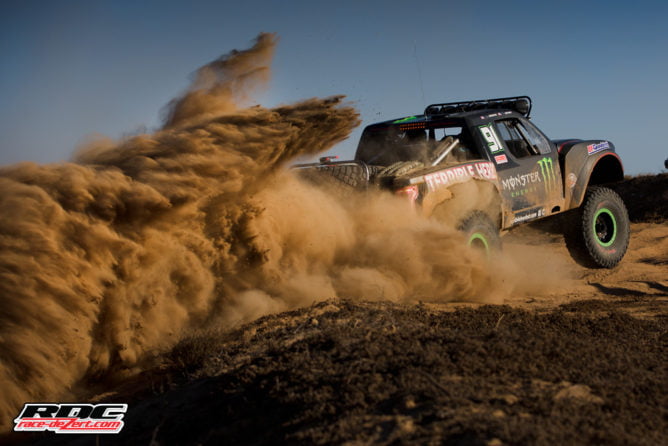 Class 1 had a special moment with Wilson Motorsports taking the win with Randy, Ronnie and Brian Wilson all splitting driving duties. Its hard to believe but it is the first time the Wilsons have won the Baja 1000 in their long prestigious racing career. 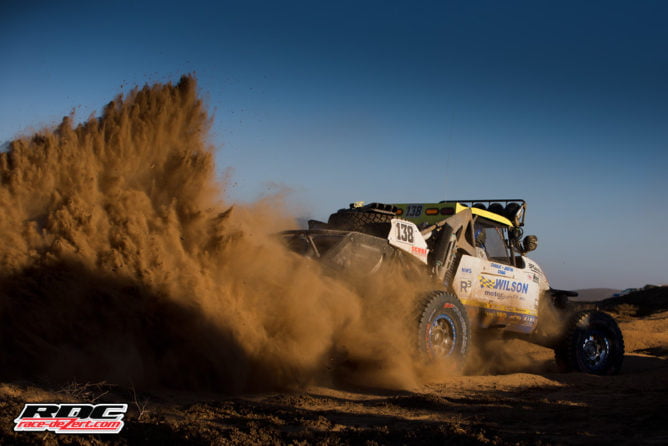 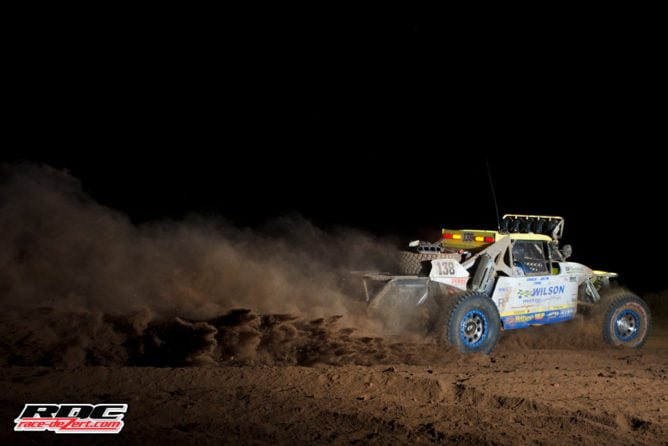 Once the unlimited vehicles cross the line it doesn’t mean that racing is over. Teams were out on course all day and night with some finishing just within the time limit of 36 hours, and others ignoring the deadline and doing everything they can to finish the race. The time clock may stop and they won’t get an official finishing medal, but they’ll get the respect from everyone else and can say they survived the Baja 1000. 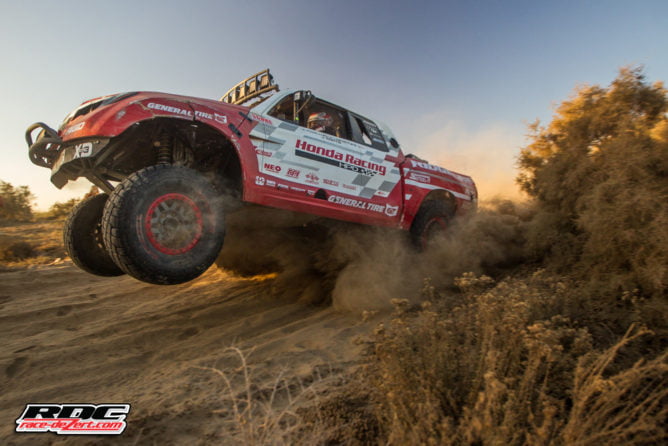 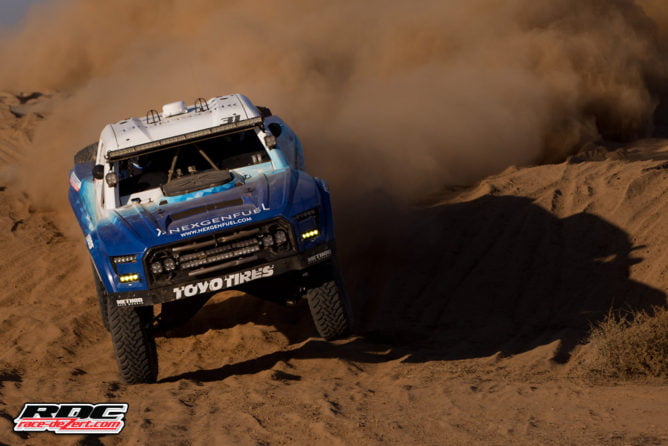 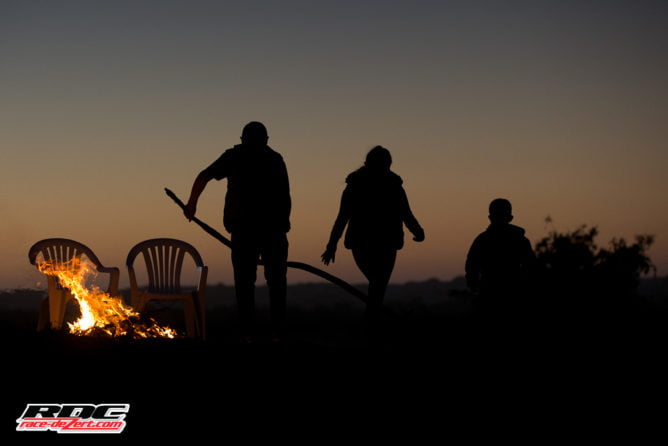 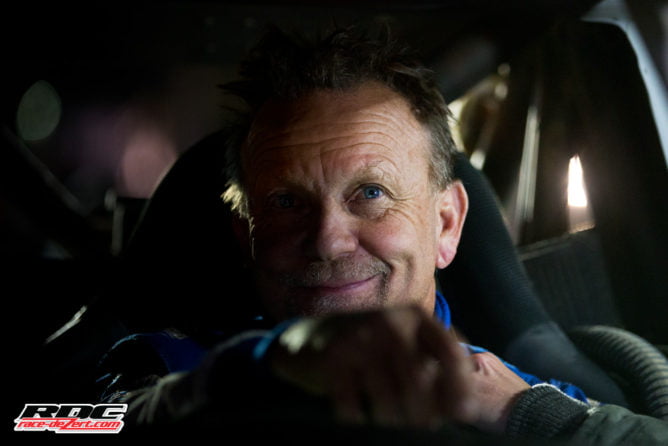 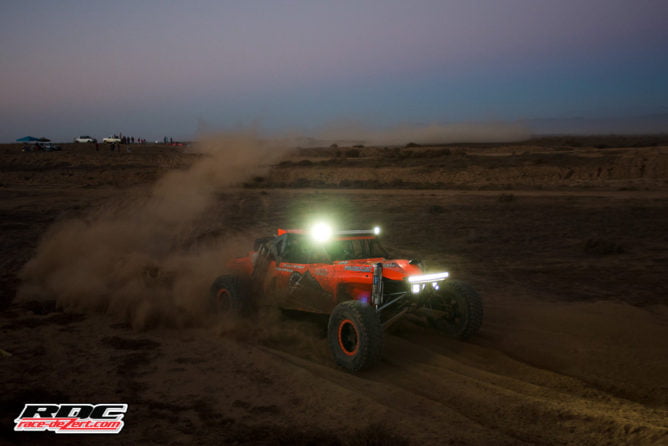 Photos by Jason Zindroski of HighRev Photography and Ernesto Araiza.

Jason Zindroski
I guess the TT and Unlimited were the only classes at Baja?