Last year there was an idea, to create a race not for profit but to help bring back a little bit of tourism and life to a town in financial crisis. And after a successful first edition, this year the Mayhem comes back to San Felipe. For this second edition, the event consisted of 3 days starting with the Time Trials/Contingency, Race day and the Awards party. 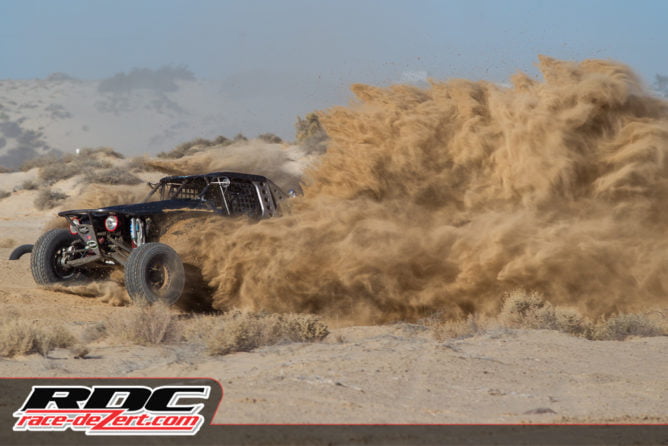 The event started with the Time Trials, where the Trophy-Trucks, Class 1, TT Specs, Class 10, Class 12 and Class 16 fought to start first in their categories and once again the San Felipe Stadium was the perfect area for this. The track consisted of a 2 mile loop similar to the SCORE San Felipe 250 Time Trials last year. It’s a shame that this year there will be no more Time Trials in Baja anymore. 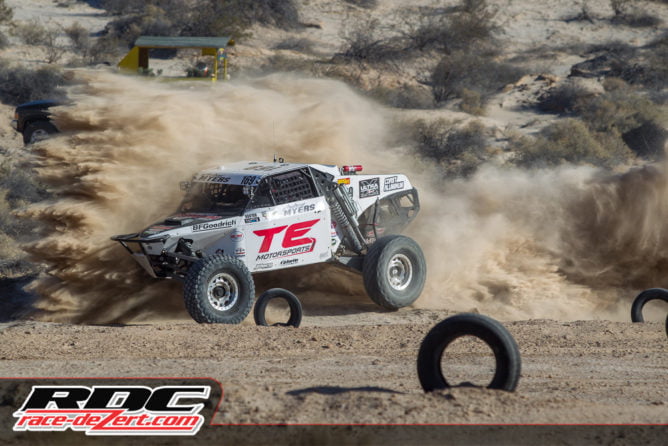 For second year in a row, Andrew Myers or as the locals call him “The White Demon” took the pole position after driving like a madman and even loosing control in a turn doing a big bicycle; after all the “White Demon” nickname was for a reason. On another note, it’s always nice to see the lower classes are getting some extra love, this is the only race where Classes 10 and 12 do Time Trials, which is always appreciated. 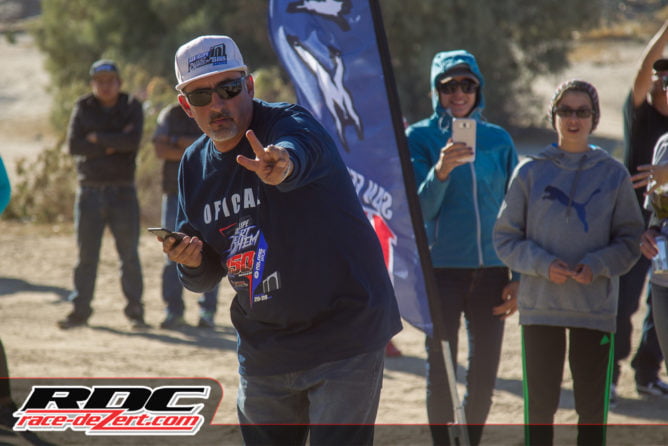 Cesar Quirarte, Ledgar Osuna and Juan Gallo are the main guys behind this event. You can see them days before picking up the trash from the racetrack to getting the sponsors needed to make this happen. These guys showed pure passion for both Off-Road racing and their very own San Felipe. 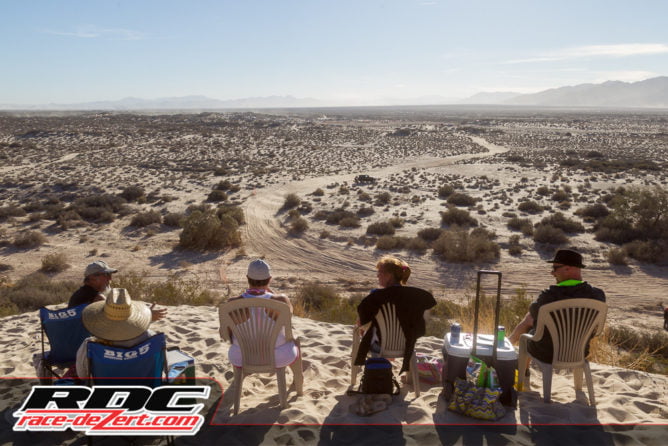 This year the San Felipe DeZert Mayhem 150 featured a 3-lap on a +40 mile loop, same like last year where you could find fast and technical zones mostly with heavy dunes-type sand. 110 was the total of entries from all categories from Bikes to Trophy-Trucks divided into 3 groups, names like Damen Jeffries, John Langley and Juan Carlos Lopez were the most popular among the entry list. 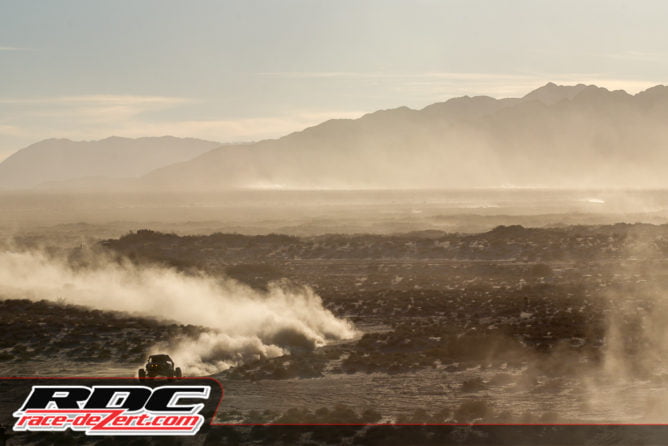 Damen Jeffries just came back from the Dakar Rally and after finish it in a respectable 35th position (Coronel Racing team, race car built by Jeffries) Damen took his Class 1 to the Overall win here in the San Felipe deZert with a total time of 2:31:49, the only team to break the 3-hour window. 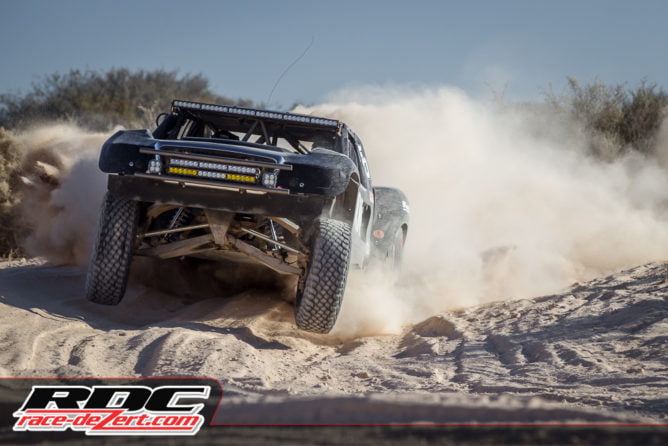 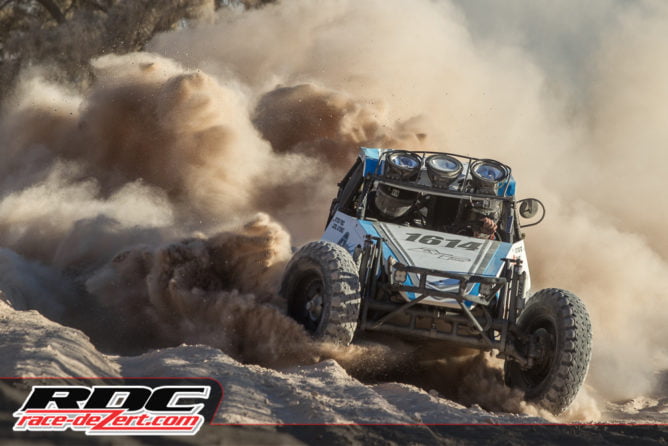 In the other part, specifically in Class 10 and 16 the fight was intense all way to the checkered flag. With a time of 3:13:13 and only 3 minutes ahead of the second place Miguel Bonilla ended his day in the top spot in Class 10, Samuel Lara made it 2nd and Cesar Cuevas right behind. 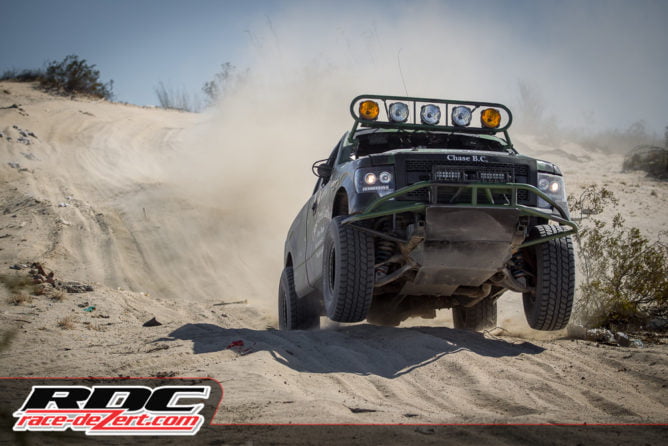 In Group B there were a lot of DNF’s showing that you should never underestimate the deZert. Efrain Esqueda on board of his Can-Am Maverick X3 in the UTV Class managed to finish first with a time of 3:18:47, only 3 minutes more than the Trophy-Truck winner Zak Langley (who got penalized). Juan Carlos PIN Lopez, was co-driving for his daughter Jessica Lopez who managed to take 3rd on their class. 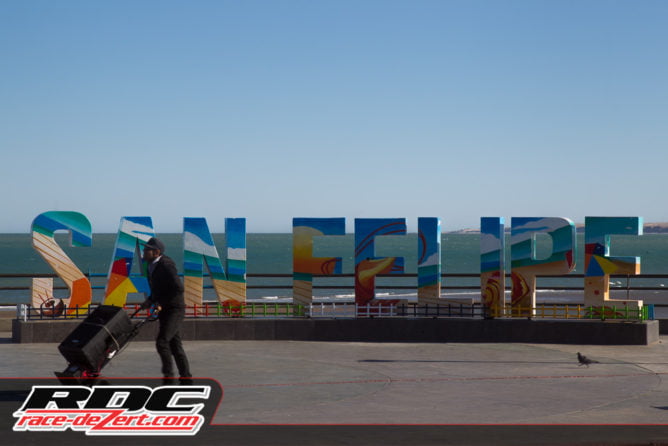 At the end of the weekend, 25’000 pesos was funded by the DeZert Mayhem and donated to the different charity organizations like Red Cross, Local Firefighters, Brigada del Sol and others. Thumbs up to the race officials for their actions and we can’t wait to come back next year!

E
Ernesto Araiza
...and not a single picture of a motorcycle or quad?