Today marked the official start of the SCORE Baja 400 with qualifying going down for the Trophy Truck, Class 1 and TT Spec classes. SCORE President Jose G laid out a 5.37 mile loop in Ojos Negros that was a good mix with a few fast straights, rocks, jumps and technical sections that pushed the drivers abilities. Bryce Menzies laid down the fastest lap of the day just beating Luke McMillin by only .051 seconds with a total time of 7 Minutes and 52.444 seconds which will let him have clean air on race day. At the finish Menzies said, “It was honestly the gnarliest qualifying course I’ve ever done, as far as pushing the limits and if you do, there are massive cliffs and rocks. I thought it was awesome. It’s cool that we get to show our driving abilities.” 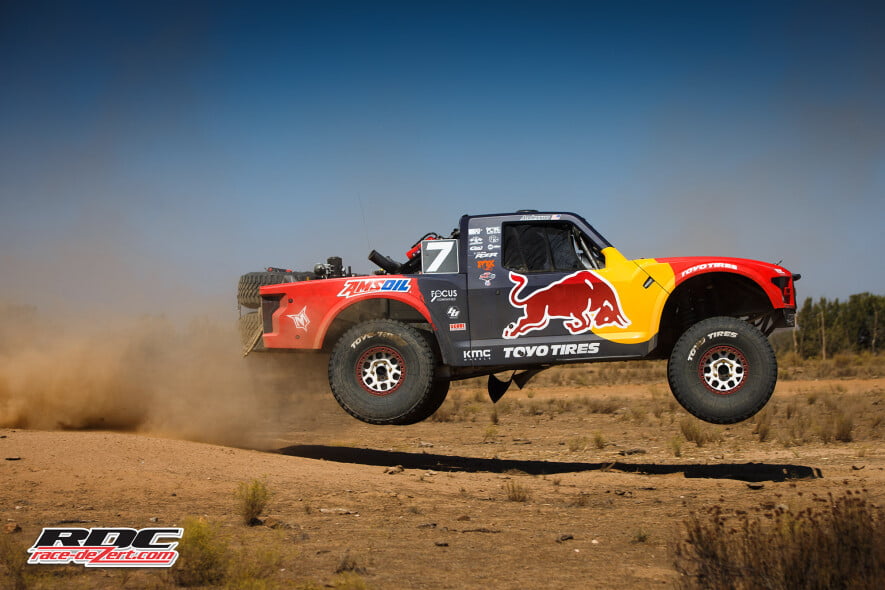 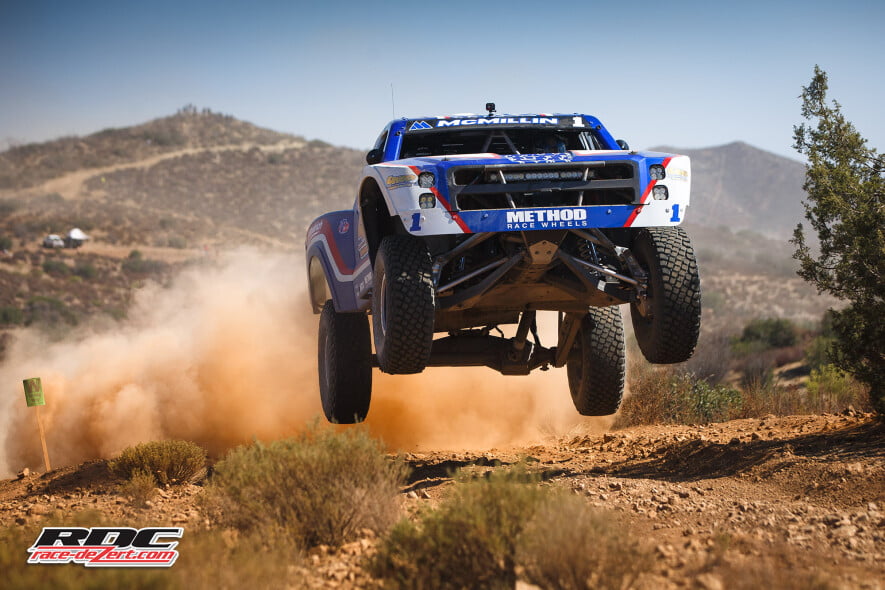 Pointing out that this loop was a drivers course Luke McMillin said, “It was a driver’s course, which I like. You had to think, you had to drive, you had to read the terrain and that was really fun.” 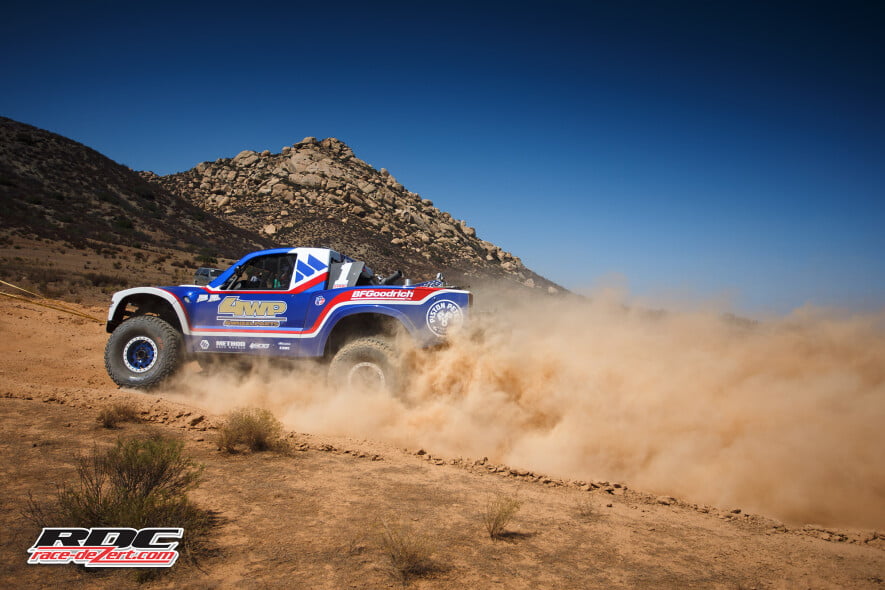 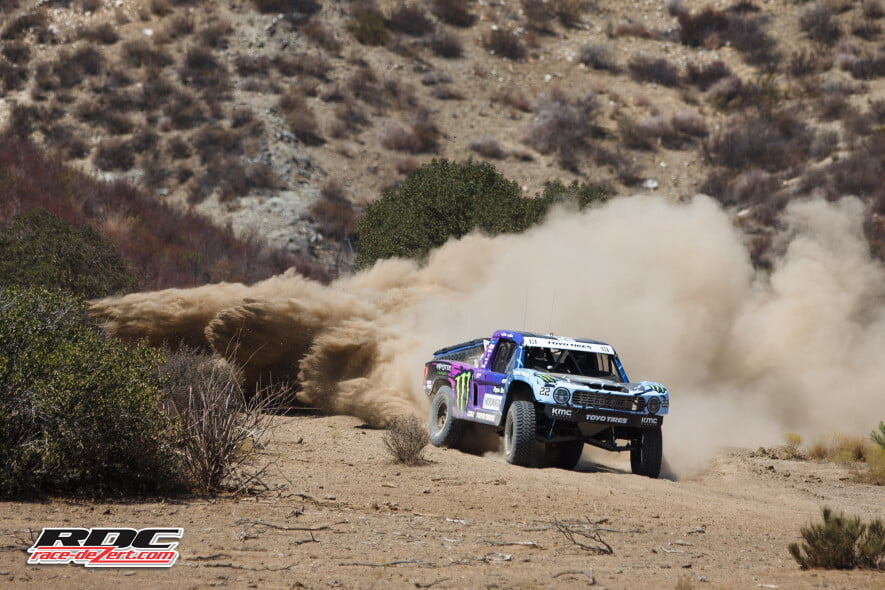 Robby Gordon with son Max co-driving came in third about 8 seconds back from Menzies with Kyle Jergensen and Rob MacCachren rounding out the top 5 in the Trophy Truck class. 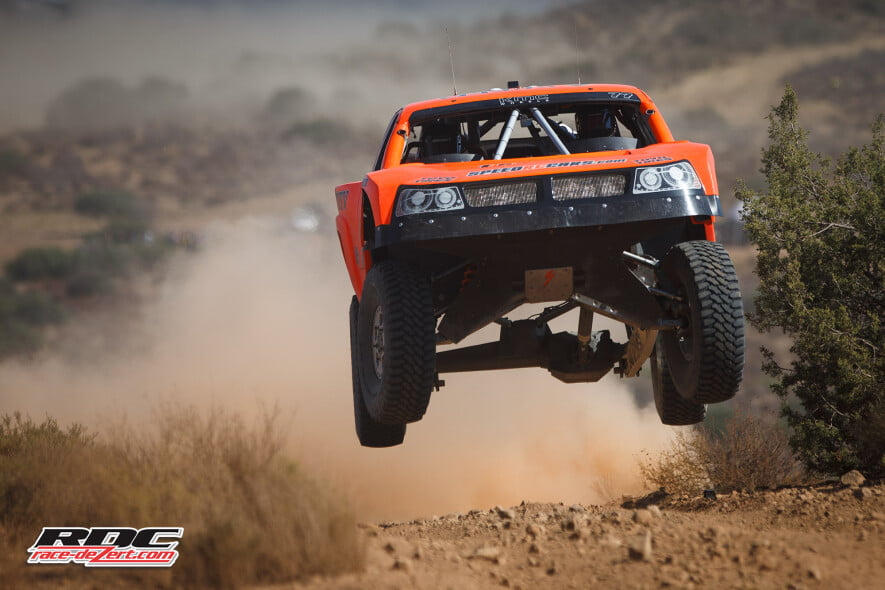 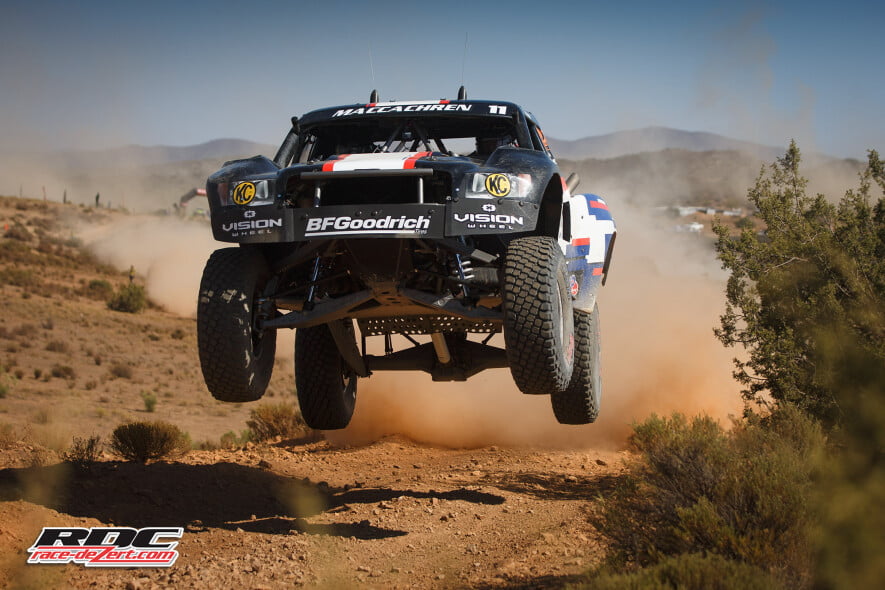 In the TT Spec class Christopher Polvoorde keeps breaking hearts qualifying number one in his second race in the truck. Last month he also qualified first at the BITD Vegas To Reno race which was his first time racing in the class. He was able to take the top spot over Baja 500 winner Jason McNeil by 11 seconds. 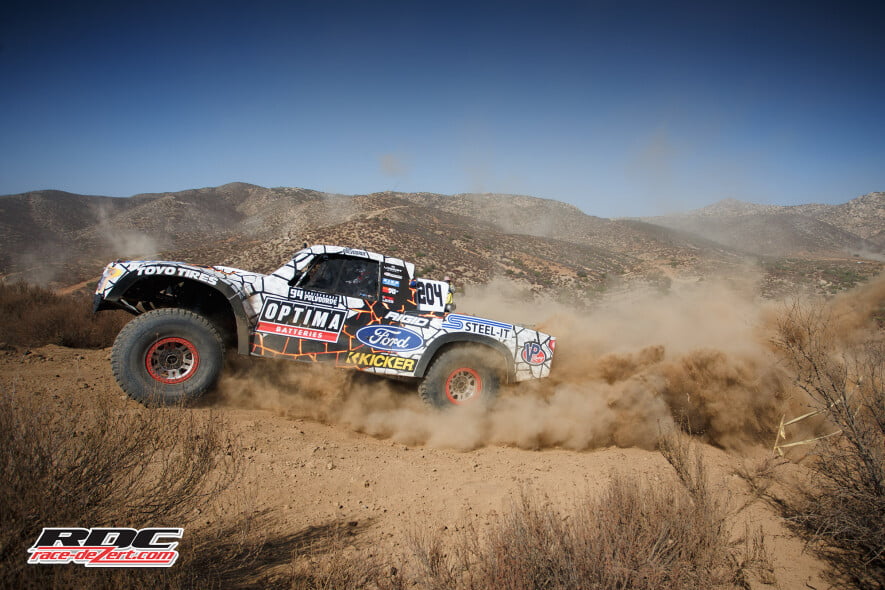 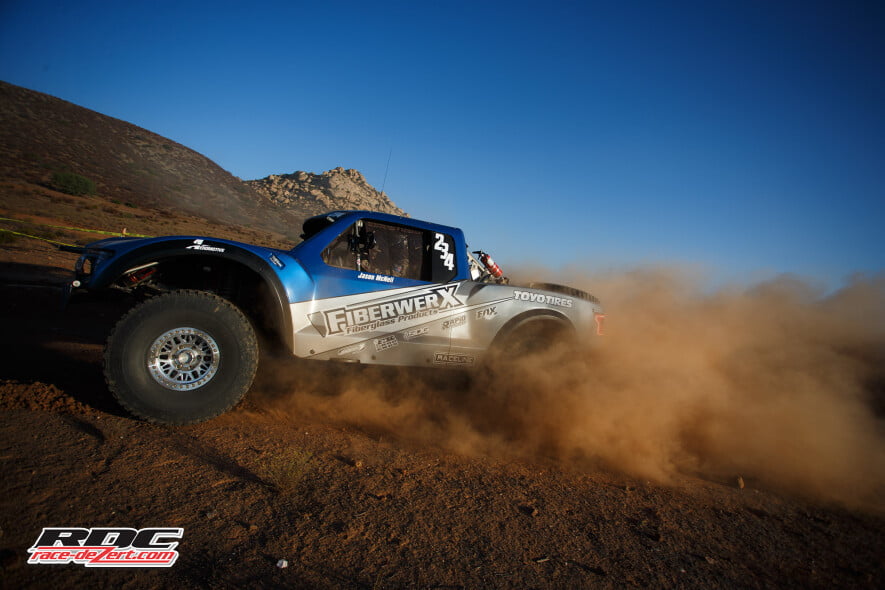 Dan Fresh and Mike Kim were just two tenths behind McNeil and will start in the third position for the TT Spec class. 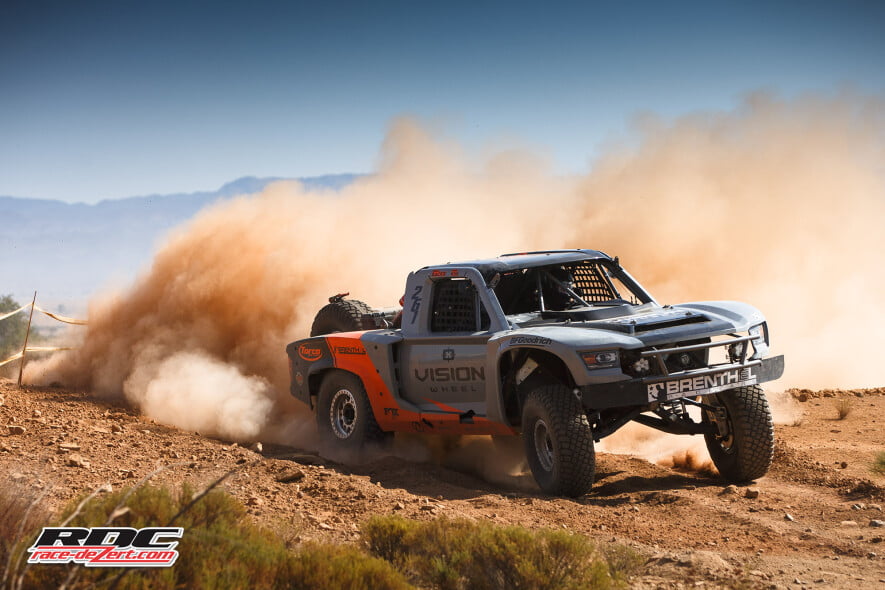 Three Class 1’s qualified today with Brian Parkhouse doing the loop with a time of 8 Minutes and 38 seconds with Mario Fuentes finishing second and Brendan Gaughn grabbing the last spot. 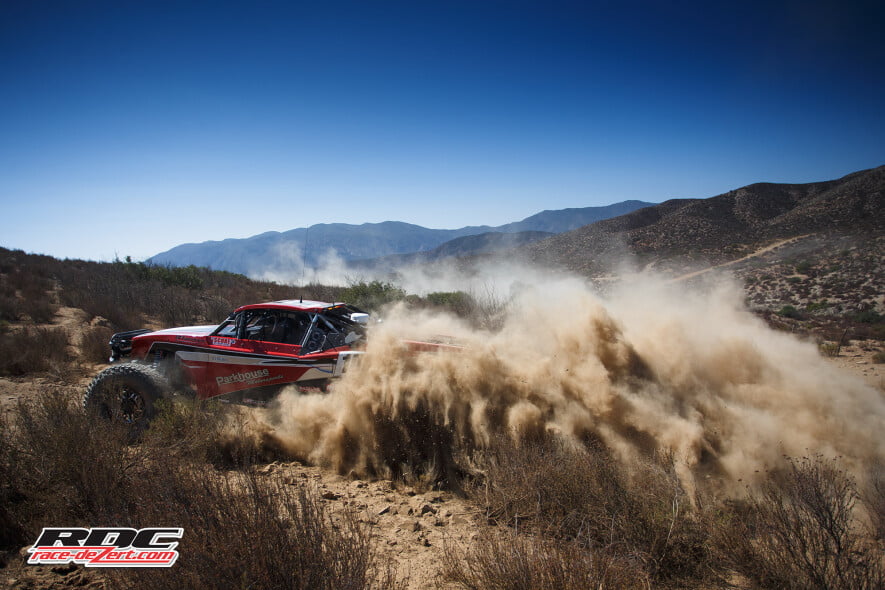 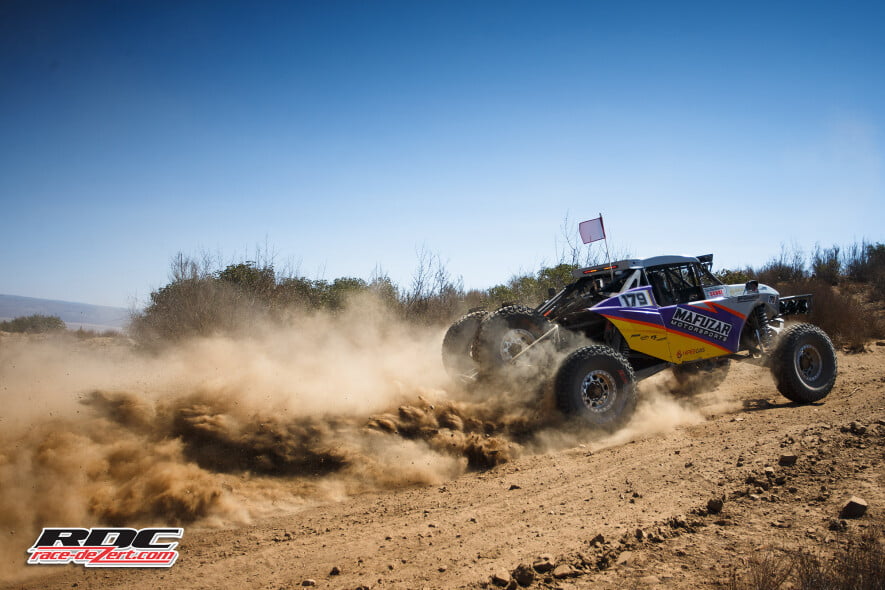