SANTA MONICA, CALIF., May 12, 2020 – When Red Bull Homestretch tears off the line for the first of six planned races on Thursday, May 14, viewers can anticipate not just

another “serious” sim racing series, but one that is actually less about winning races and more about having a good time.

The playful take on the virtual race trend will pit real-world drivers from multiple disciplines – rally, rallycross, IndyCar, motocross and more – against those with no race experience at all, including notable celebrities, musicians, athletes and media personalities. And no top-end racing setups will be used, as Red Bull Homestretch drivers will clash on a much more relatable battlefield, with everyone playing Gran Turismo Sport on PlayStation 4. Driver banter and trash talking are not only allowed, they are

strongly encouraged. On-the-fly rule changes and requirements for winning will be thrown at the drivers mid-race, so quick thinking will be key to victory.

Red Bull Homestretch will feature 10 drivers each week, with the majority of the lineup comprised of pros from various race disciplines who would never share a track in the real world. These drivers will be joining from around the globe and include:

• Wildcard Seat – The pro drivers will be joined by different “racing outsiders” each week. These seats could be filled by a celebrity, musician, athlete or other notable personality. The Wildcard Seat for week 1 will feature two drivers – Los Angeles Rams quarterback Jared Goff and Chicago Cubs third baseman Kris Bryant.

Seat drivers a leg up, racing pro Scott Speed will train them in preparation of the actual race. Goff and Bryant will both get training to prepare for this week’s race.

• Flexible Rules – On-the-fly rule changes and requirements for winning will be thrown at the drivers mid-race.

• Fan Interaction – Fans can vote on tasks and rule changes during the race that the drivers will have to then abide by.

Drivers will take to the virtual track for the first time on Thursday, May 14 at 12:00 p.m. EDT/9:00 a.m. PDT. Tune in to watch live on Twitch.tv/RedBull, Red Bull TV and Red Bull Motorsports YouTube. Details for the subsequent races will be announced at a later date in tandem with participating drivers. For more information, visit www.RedBull.com/Homestretch.

Red Bull Media House is an award-winning, globally distributed multi-platform media company on a mission to inspire with ‘beyond the ordinary’ stories – both direct-to- consumer and through partnerships. With a focus on sports, culture and lifestyle content, Red Bull Media House offers a wide range of premium media products across TV, mobile, digital, audio, and print. Red Bull Media House produces and licenses a broad selection of global live broadcast events, compelling and inspirational local storytelling with

Through the Red Bull network, hi-res video and still images are captured and made immediately available for editorial use for all media channels including television, film, print, mobile and digital. The content is centrally located in the Red Bull Content Pool for media partners. For photography, footage and additional information on Red 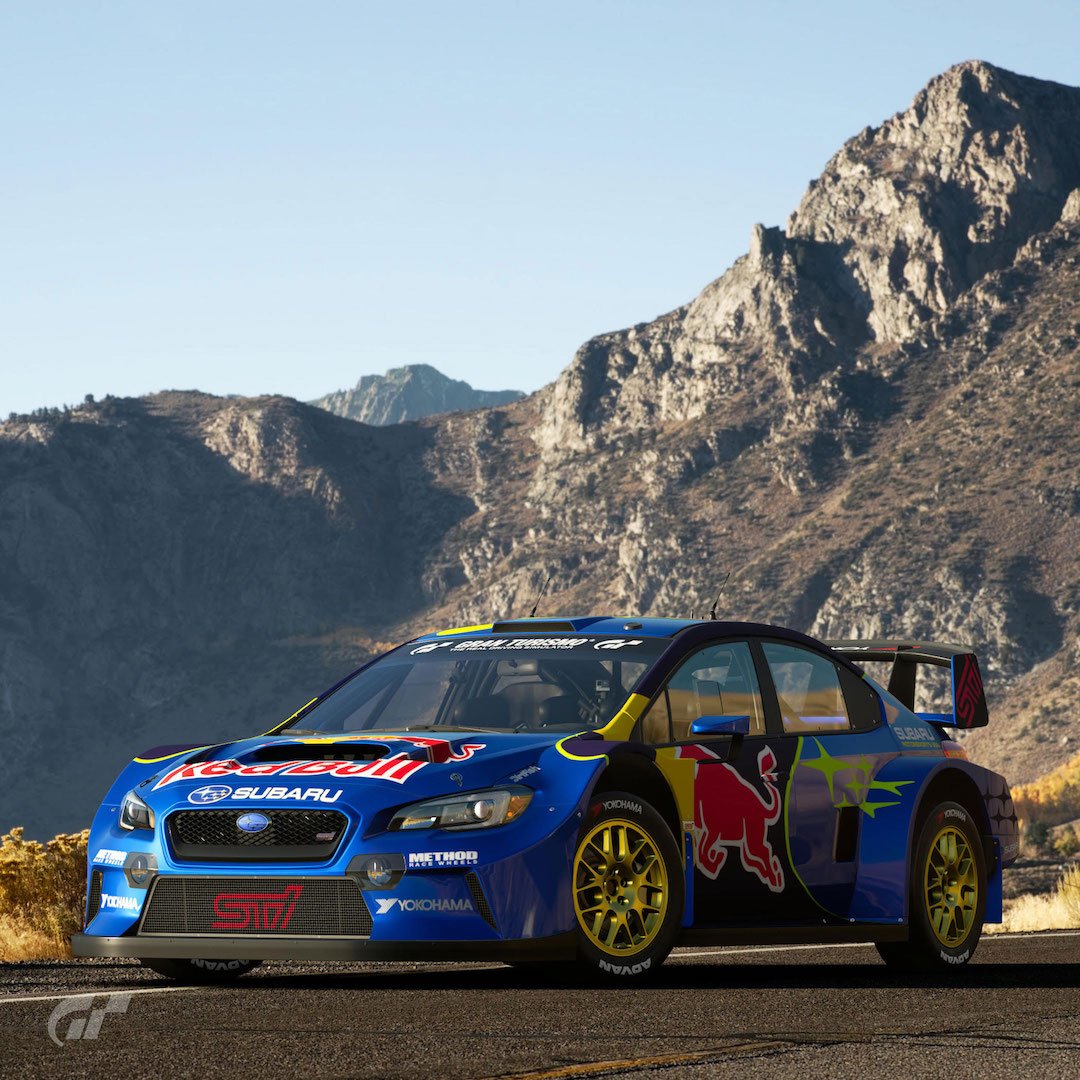