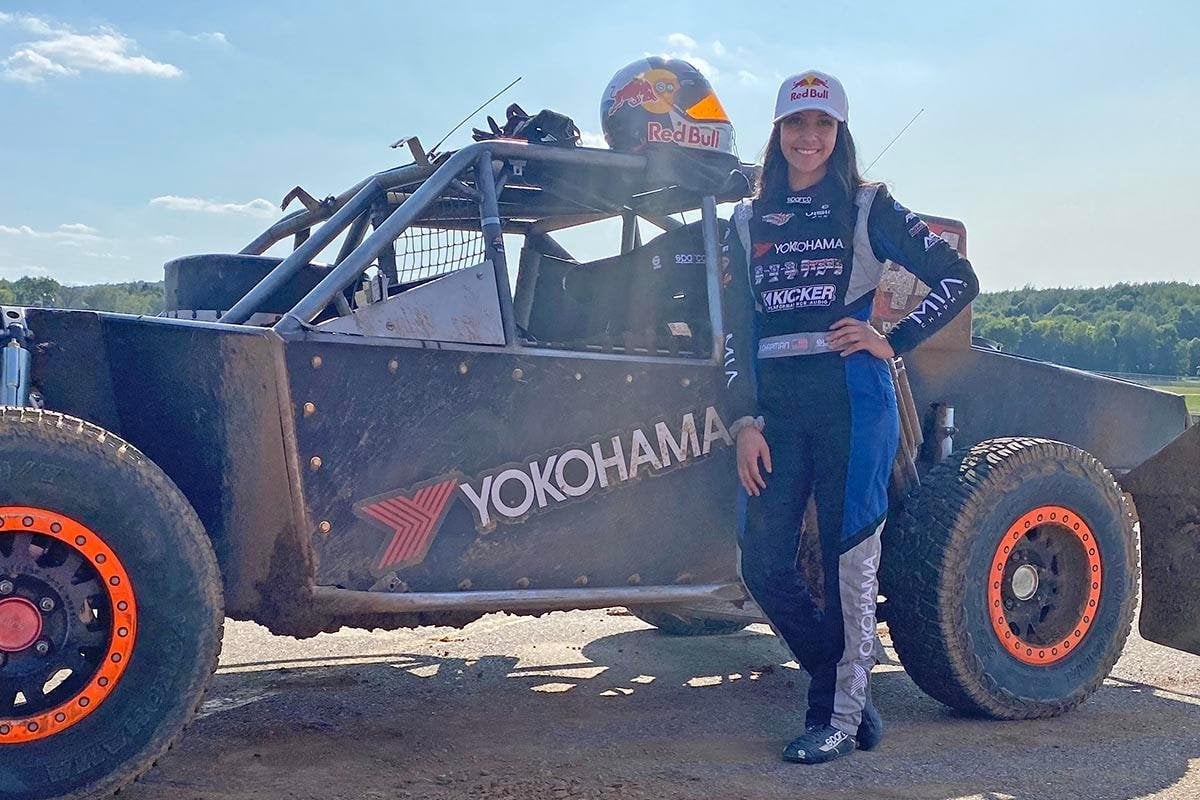 Professional off-road racer and Red Bull athlete Mia Chapman will make her return to short course racing as part of this year’s World Championship Off-Road Races at Crandon International Raceway over Labor Day weekend. Chapman will bring her traditional #37 to the Pro Lite class for the first time, carrying the red and black colors of Yokohama Tire, with additional support from Vision Wheel, Kicker, and Red Bull over the weekend.

“I’m so stoked to get back to Crandon and get behind the wheel of a Pro Lite for the first time!” said Chapman. “After running in the UTVs last year, I was determined to get back and take the next step forward this time around. I can’t thank my partners at Yokohama, Vision Wheel, and Kicker enough for believing in me and giving me this opportunity. This is going to be a blast, and I’m ready to make things happen on track!” 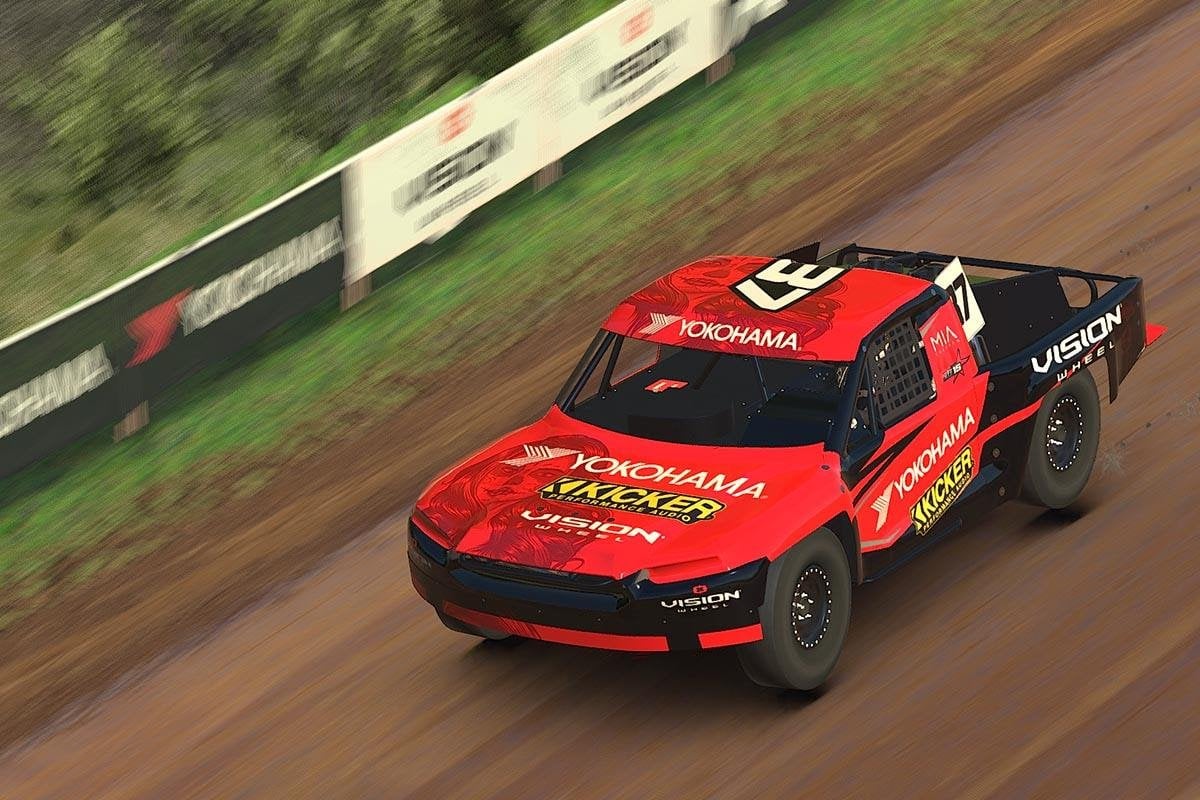 Before moving primarily to desert racing, the Florence, Arizona native cut her teeth in short course racing through her childhood and teenage years. With seven championships already under her belt in youth divisions by the age of 13, Chapman’s ascent continued with more victories and podiums after a step into Mod Karts. It was there that she became Red Bull’s first female four-wheel racing athlete in the United States, and a move into UTV racing in the desert came shortly thereafter.

Crandon is just the latest stop in Chapman’s unique 2021 campaign, which sees her primarily running in the Best in the Desert UTV Production class. Alongside that, Chapman also took part in Red Bull’s inaugural Mountain Scramble in Pennsylvania over Memorial Day weekend. She was also recently profiled in a Red Bulletin feature titled “Daughter of the Desert,” which can be found in the September 2021 edition of the magazine.

Leading up to the event, Chapman will be hard at work testing her Pro Lite over the coming weeks in preparation for her first start in the class. Be sure to follow @miaaa.chapman on Instagram for behind the scenes content before and during the race weekend, as well as all of Mia’s endeavors both in and out of the cockpit.