The great Dakar challenge still eludes the Monster Energy Honda Team. The 2019 Dakar Rally may have ended, but the toughest, trickiest and most ruthless rally for both man and machine still remains the main outstanding team objective.

At the 2019 Dakar, Monster Energy Honda Team romped to stage victories, led for a great part of the race and showed themselves to be one of the hottest teams to beat, with several squad riders in contention, poised for success some 30 years on. But lifting the winning bronze touareg at the end of the race remains elusive. The lack of trophy will do little, however, to discourage the team as it endeavours to prepare further and grow stronger ahead of the next edition of the Dakar Rally.

The 2019 edition of the great challenge, which took place entirely on Peruvian soil, got underway with a full Monster Energy Honda Team, made up of five riders, bringing a blend of experience and youth, including such figures as Portuguese Paulo Gonçalves, Spaniard Joan Barreda, Chilean Nacho Cornejo, American Ricky Brabec and Argentine rider Kevin Benavides. Throughout the 2018 season the squad repeatedly triumphed in events such as the Merzouga Rally, the Atacama Rally, the Ruta 40 and the Inca Challenge.

During the first week of racing, the team occupied top positions, initially with Joan Barreda, winner of the first stage, who kept hold of the coveted first place on day two, only to prematurely retire the following day. A surprising Ricky Brabec took up the torch, winning stage four and remaining overall leader until day eight.

Subsequently, the team suffered the full force of race regulations with Kevin Benavides picking up a heavy sanction which put an end to the Argentine’s chances of a podium finish. The twelfth final position certainly did no justice to the continued efforts and development of Benavides.

Chilean José Ignacio ‘Nacho’ Cornejo finished the odyssey with an excellent seventh overall place after finishing in runner-up spot on two stages. A notable Dakar for the team’s youngest rider.

The other team members didn’t make the final finish line: Joan Barreda was forced out when his bike got trapped at the bottom of a ravine on the third stage: Paulo Gonçalves suffered a fall on leg two of the marathon stage, and likewise Ricky Brabec, when a mechanical issue robbed the American of his leading overall position.

The final balance that Monster Energy Honda Team can take away from the event is a positive one, both for the individual performances and the joint team effort. The team comes away more experienced and with a huge desire to achieve the highest possible honours in the next edition of the Dakar in 2020

The team wishes its thanks Honda Peru for the use of their facilities provided both during the preparation and the race itself. Likewise, the excellent collaboration maintained with MEC Team with their three other Honda riders, will not be forgotten. Their Bolivian rider Daniel Nosiglia, aboard a Honda CRF450 RALLY, achieved a commendable result, finishing in an excellent tenth overall place. 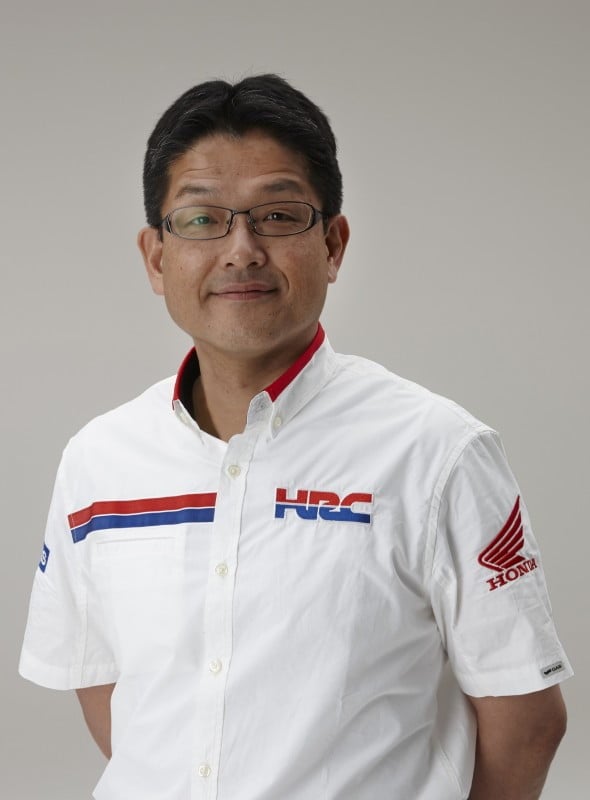 HRC was not successful on our seventh challenge at the Dakar. I would like to apologize that we were not able to win the title, and that we could not meet the expectations of HRC fans worldwide.

At the same time, I am proud of our Monster Energy Honda team, as it has proven itself to be very competitive. I appreciate the huge effort put in by our riders, team members and development team.

In the 2019 Dakar, we experienced many situations that were unpredictable, but as with every Dakar, we have improved our ability to respond, and gained valuable experience.
I am afraid we were not able to respond to the circumstances that we faced.

Finally, I would like to thank all of our sponsors and supporters, as they give us the strength to challenge the Dakar, and promise they can look forward to better performances from Honda and HRC in the future.

Gallery
Images are copyright but free for editorial use.