The 2013 Monster Energy Off Road Team made their way to the Lake Elsinore Motorsports Park in Lake Elsinore California for Rounds 5&6 of the Lucas Oil Off Road Racing Series.  The field was stacked; nearly 57 race vehicles competed in 3 different Pro classes.

Southern California is the mecca of off road racing so it was only fitting that Monster Energy Off Road Team members come to Rounds 5&6 with their claws out and ready to do battle in their very own backyard. 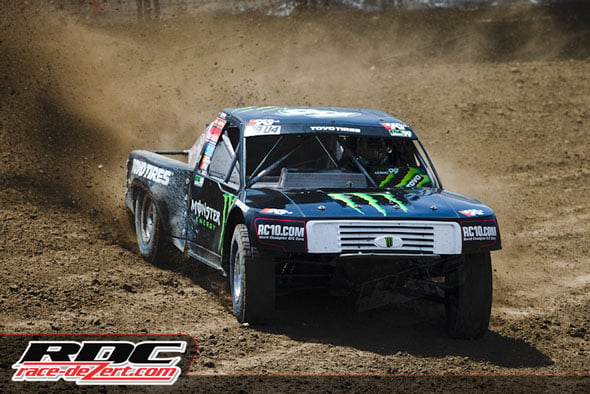 Lake Elsinore Motorsports Park is known for its high-flying, high-stakes, all or nothing battles and Rounds 5&6 proved to be true for fellow Monster Energy athletes.  Monster Energy athlete and reigning 2012 LOORRS Champion Kyle LeDuc showed the fans of southern California why he is number one.  Kyle LeDuc would pull off three top ten finishes for the weekend. 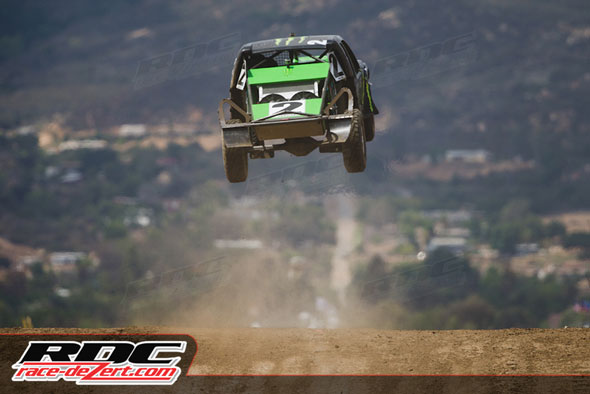 Fellow Monster Energy teammate Casey Currie came into Round 5 leading the points championship and although it wasn’t the weekend he had hoped for he was still able to grab valuable championship points in both Rounds 5&6 to aid in his hunt for the 2013 Lucas Oil Off Road Racing Series Championship.

The Monster Energy Off Road Team members will make their way to Salt Lake City Utah for Rounds 7&8 and will continue the climb their way into championship points contention.