The 100+ degree heat was almost as brutal as the ultra rough 252.09-mile desert race course at the SCORE San Felipe Challenge of Champions. Monster Energy off-road teammates Cameron Steele, Heidi Steele, and Marc Burnett took on the challenging course and conditions without hesitation. The trophy trucks rocketed off the start at 7AM beneath the iconic San Felipe arches. The fastest vehicles were expected to finish the 250-plus mile course in approximately four hours, 15 minutes, and all vehicles will have an 11-hour time limit from the time each starts to become an official finisher of the race. 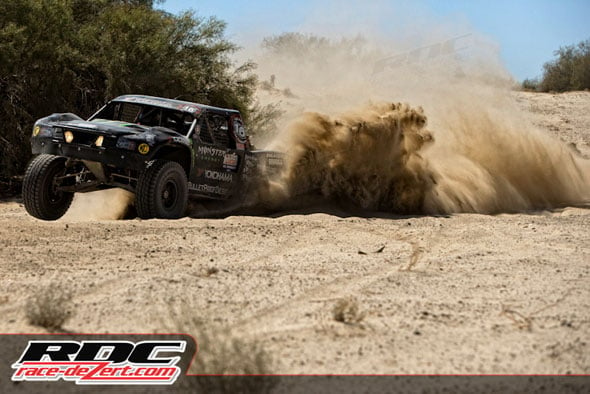 Cameron finished fifth in the coveted trophy truck class and seventh overall. “It was the our first time on our new 40-inch Yokohama tires, so we wanted to concentrate on running smooth and clean. We kind of used this race as a little bit of a tire test and it went really well. The top five also put us back in points contention for the championship. Having the bigger tire allows us to race in the same line everybody else does instead of having to slow down for some obstacles. At the rough races it’s a big advantage. It was a good warm up for the Baja 1000,” stated Cameron. 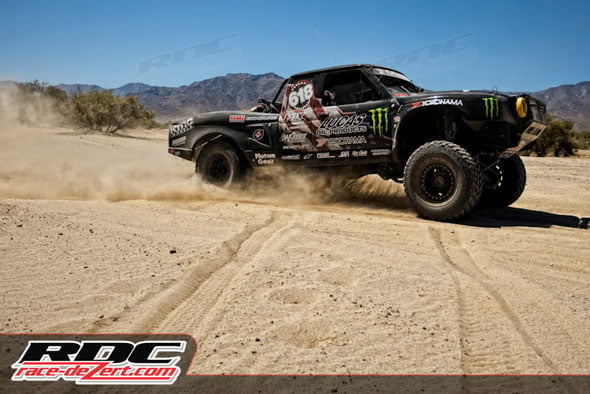 Heidi Steele Racked up her second win at San Felipe this year in what is proving to be a dominant year for the former Class 6 Champ. “This is not a race we normally look forward to, but with two wins this year it has grown on me. It was extremely hot and the course is super rough. We had a good clean run. I am stoked for the win and to be in the points lead!” stated Heidi. 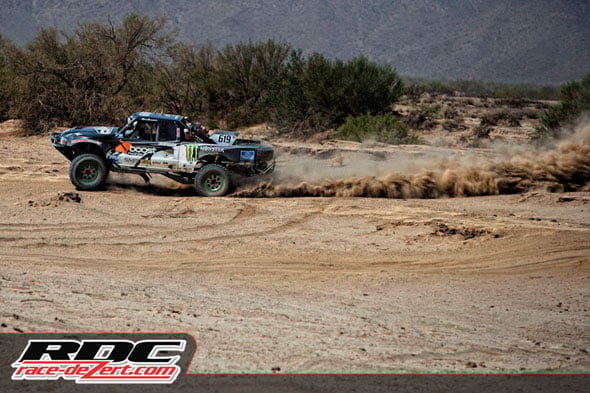 Marc Burnett finished right behind Heidi, in 2nd in his Monster Energy/Boost Mobile Class 6 Truck. “This is a brutal race for Class 6. We don’t have the suspension of a trophy truck. Add the heat and it makes the race a real challenge. We were trying to chase down Heidi, but she ran smooth. We will get her at the Baja 1000,” stated Burnett.