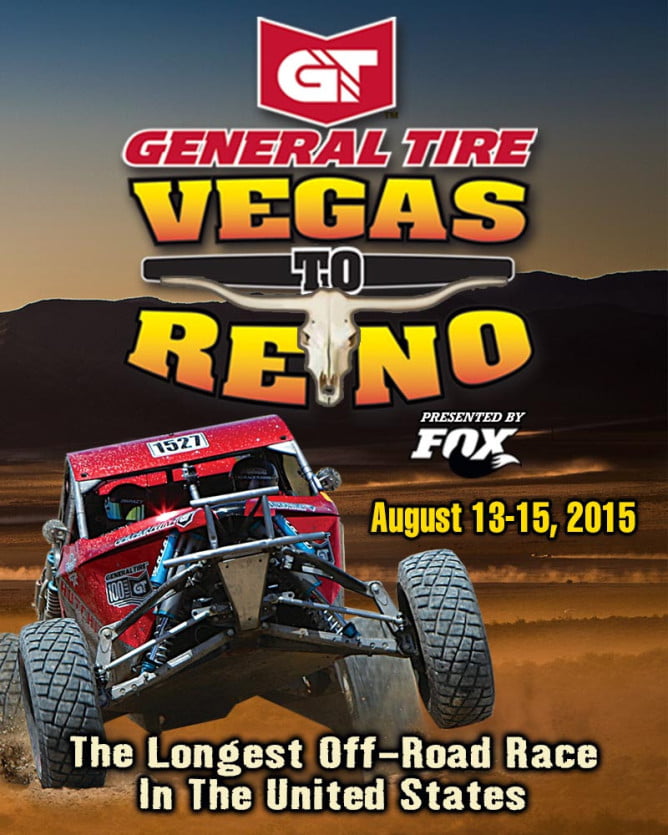 After the short summer break, the General Tire “Vegas to Reno” presented by FOX marks the beginning of the second half of the Best In The Desert 2015 schedule. Off-road race teams will be gathering in Las Vegas as they prepare to match their skills against some of the most unforgiving terrain Nevada has to offer. This year’s event celebrates 19 years for Best In The Desert promoting an off-road desert race over 500-miles long from Southern Nevada to Northern Nevada. It will feature an extremely challenging 545-mile point-to-point course that only Casey Folks can create. 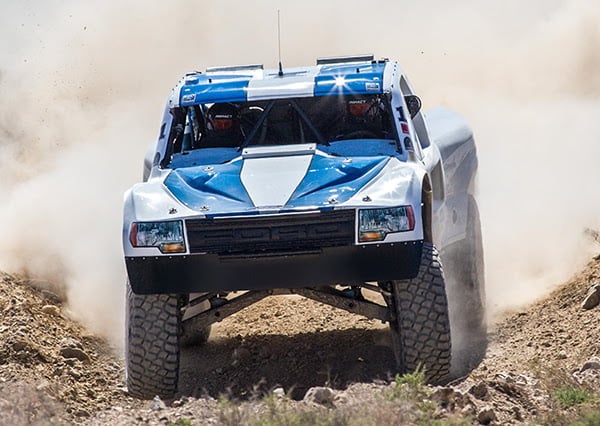 Jason Voss will be looking for his third consecutive overall victory at this year’s “Vegas to Reno”.

Racers from the U.S. and around the world are set to compete – with entries coming now from Argentina, Australia, Brazil, Canada, France, Germany, Ireland, Mexico, South Africa, Uruguay and 25 U.S. states.

The race weekend gets started Wednesday, August 12, for the Trick Trucks and Class 1500 Unlimited Cars when they qualify for their starting positions at the Time Trails and compete for the $1000 “Team Ford Pole Award”. Not relying simply on “the luck of the draw” for the starting order, Best In The Desert allows the two fastest classes to compete head-to-head for their chance to be first off the line and the best shot at the coveted overall finishing spot.

Race festivities continue in North Las Vegas, Nevada on Thursday, August 13, at the Aliante Casino & Hotel. There, race fans will see the most unbelievable collection of high-tech cars, trucks, motorcycles, quads and UTVs that are specially built for racing today as they parade through contingency and tech inspection.

The 2015 General Tire “Vegas to Reno” presented by FOX will start early Friday morning, August 14th near Beatty, Nevada, about 100 miles north of Las Vegas. First off the line will be the Motorcycle classes followed by the Quads. After a substantial delay for safety reasons, the Car, Truck and UTV classes will head out on their quest to reach the finish line and hopefully a victory. The race finishes south of Reno, Nevada in the town of Dayton. Due to the extreme distance of the racecourse, a 24-hour time limit has been set, so racers will still be coming across the finish line well into Saturday morning. 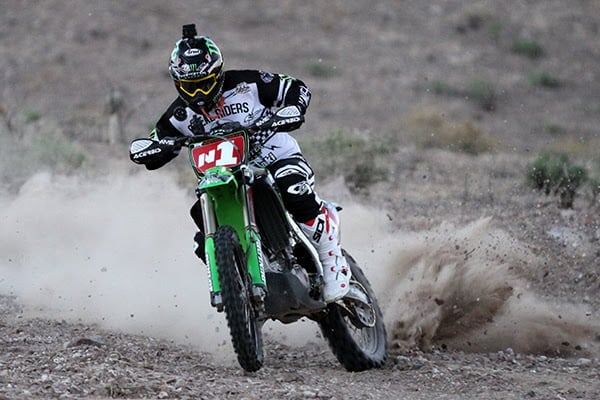 The team of Ricky Brabec and Robby Bell claimed the Open Pro and overall Motorcycle victory at last year’s race. Their winning time was only bettered by the Trick Trucks of Jason Voss, Dale Dondel and Gary Weyhrich.

After having taken their race vehicles from the rugged desert to the high elevations of the Nevada mountains, raced back down to the dusty desert floors, crossed over dry lake beds at over 100 MPH, and raced in some of the most tight and twisty sand washes in the world, competitors will then celebrate their accomplishments and share stories, as they gather at the Grand Sierra Resort Saturday evening for a BBQ dinner and the awards ceremony. 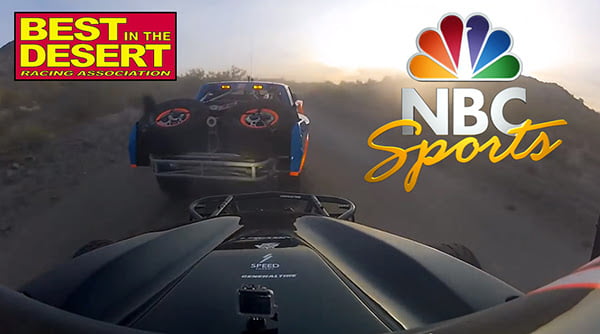 Best in the Desert holds 6 races annually for their car and truck classes, attracting the leading off-road teams from around the world.