The 2019 BFGoodrich Mint 400 Powered By Monster Energy has been in full swing all week and now its time to get down to business. Yesterday marked the first day of racing with the Motorcycles coming back to The Mint 400 after an absence since 1976. 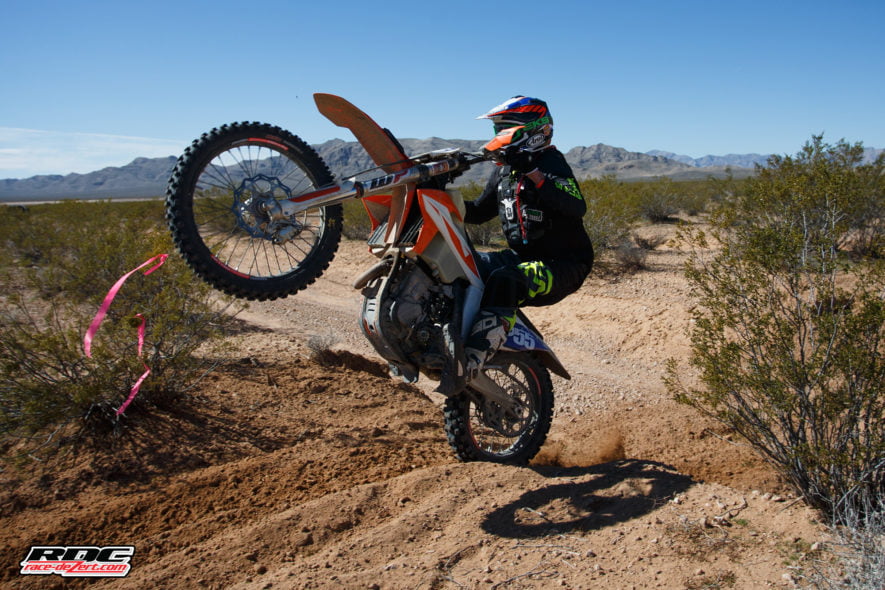 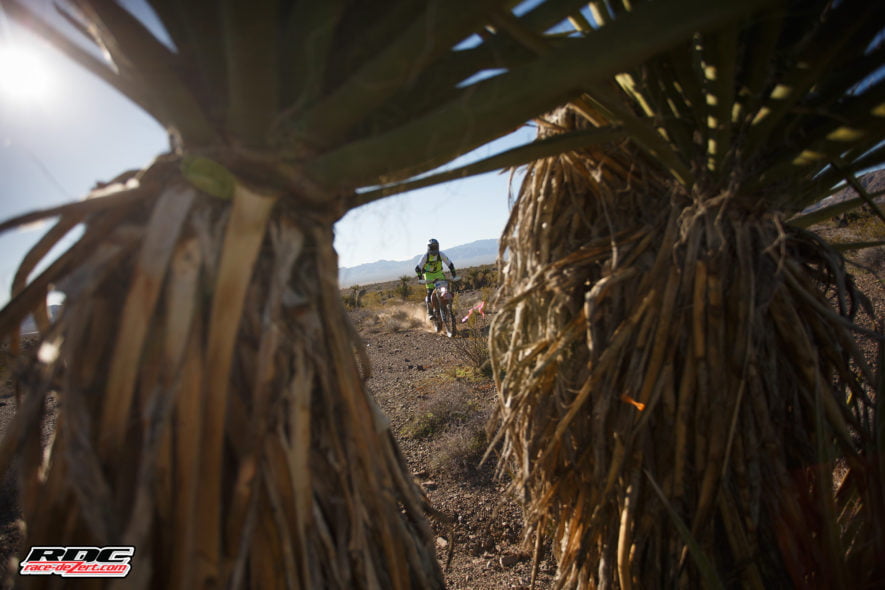 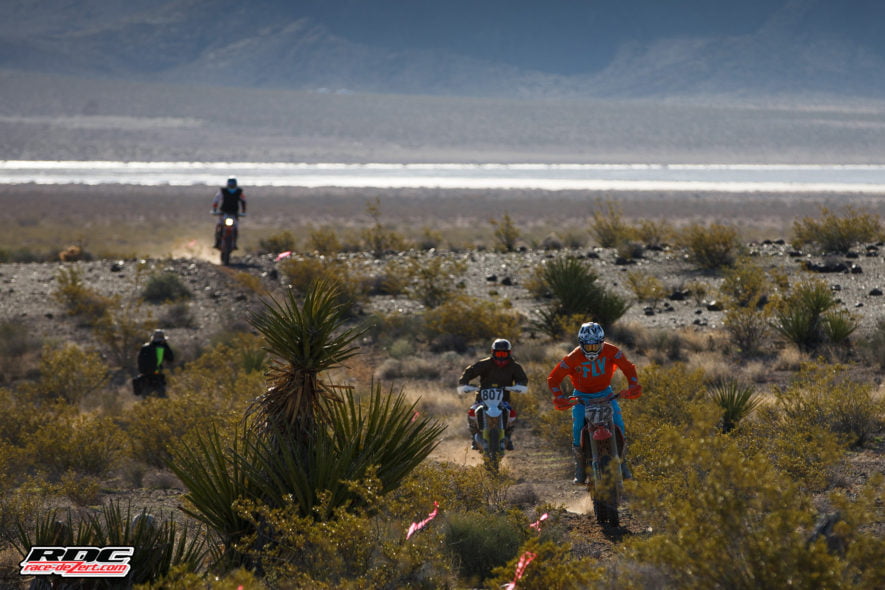 The three lap race for the Open Pro class came down to three teams after the start of the race and everyone started to get settled in to their grooves. Ricky Brabec; his first race back since Dakar; got the hole shot on the land rush start where riders had to stand next to their bikes and when the signal was giving jump on them, start them and take off. 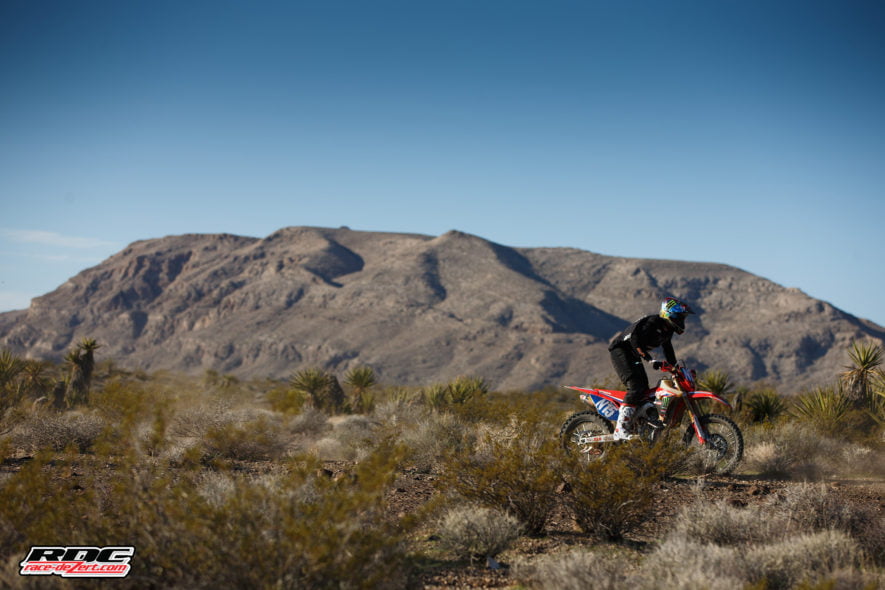 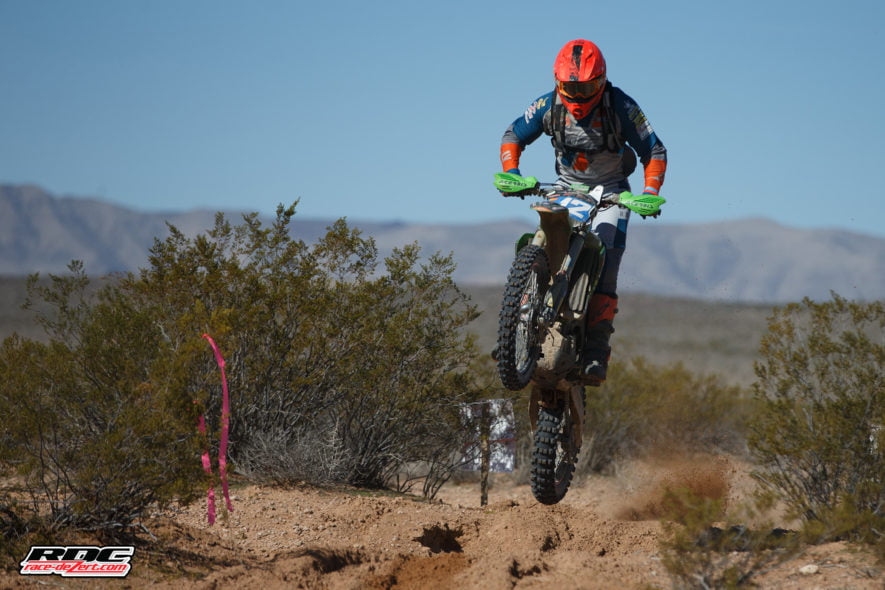 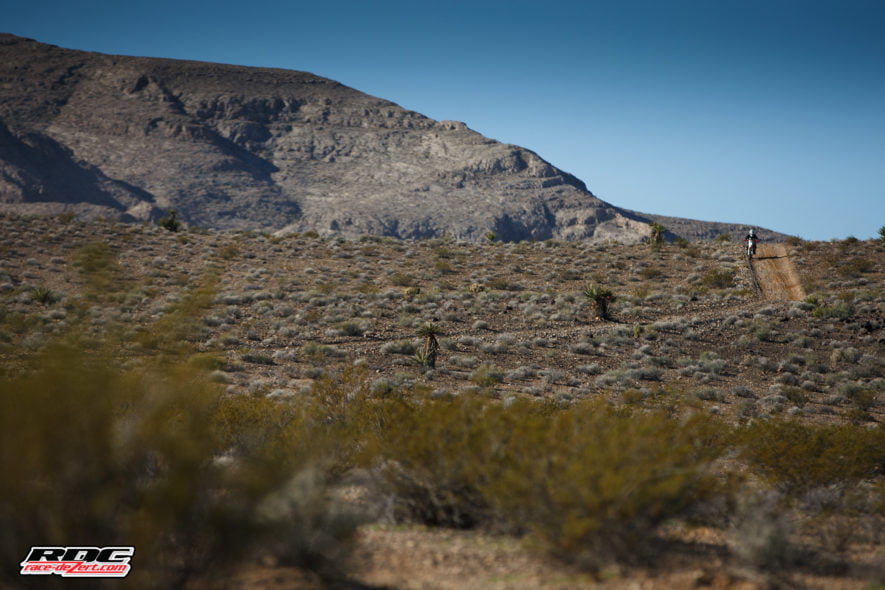 Brabec and Jacob Argubright stayed close together all of lap one going back and forth before Brabec handed over the bike to JRC Honda teammate Kendall Norman to take over for lap two. Norman and Argubright continued to battle with Mark Samuels chasing the two riders. Always within striking distance Argubright kept the JCR team honest and Brabec had to ride hard but smart on the final lap to maintain the lead. 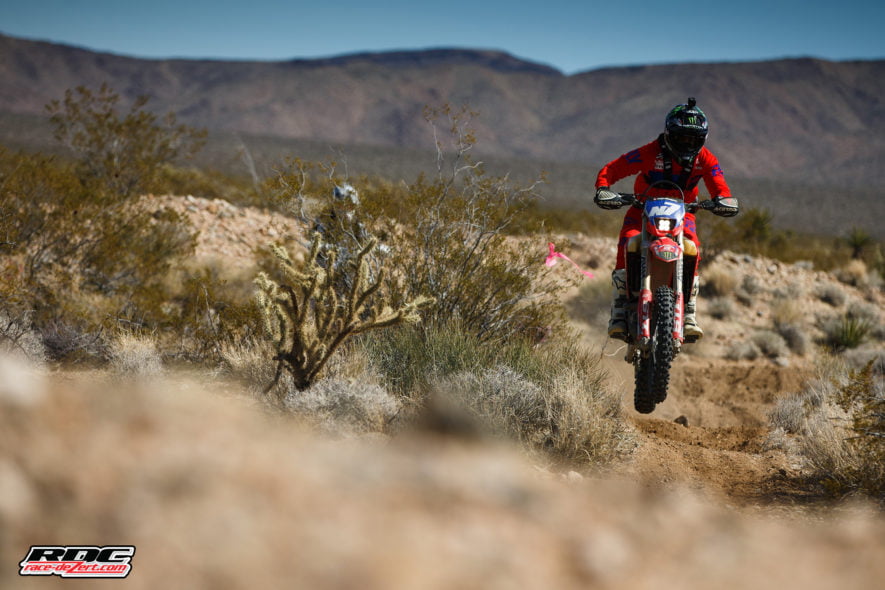 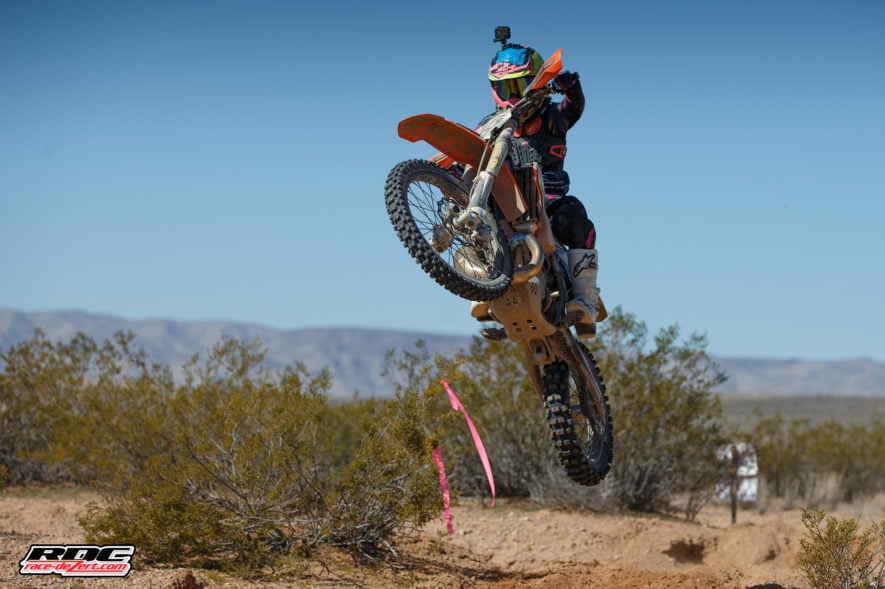 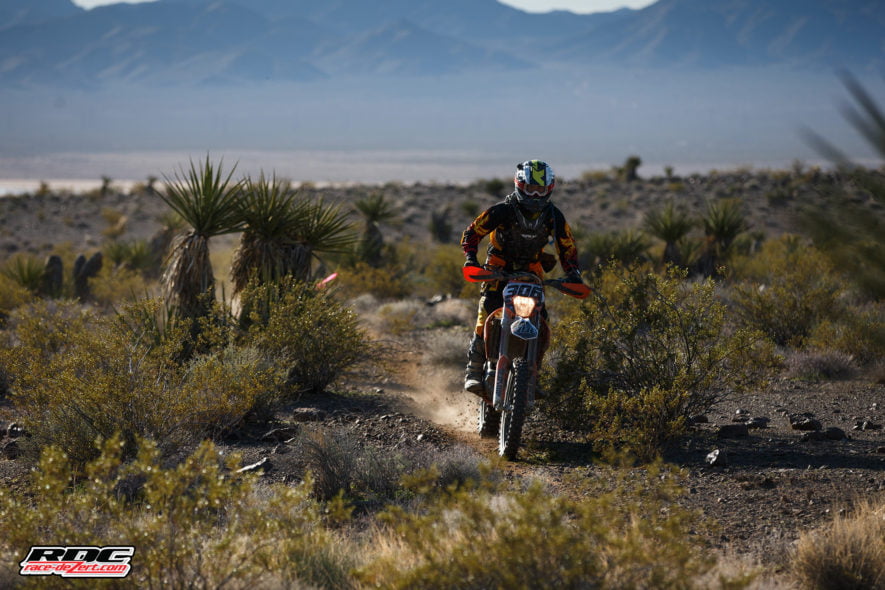 “This morning, Kendall had me out there practicing the start,” Brabec said from the top of the podium. “I nailed my start, nailed it getting into gear, and stayed consistent on the first lap. After that, it got really rough out there. The course was really great, and the first lap I was out there, I thought, ‘wow, this is really fun!’ But we had some moisture this week, and I knew it was going to get really rough. And that last lap was rough. I had to push—Jake rode really well, kept us on our toes, and kept us on it all race.”

Brabec finally took over the lead and kept it on the third lap to give Honda its first Mint 400 win in the races history. Argubright finished in second place followed by Samuels who was only a few minutes behind. 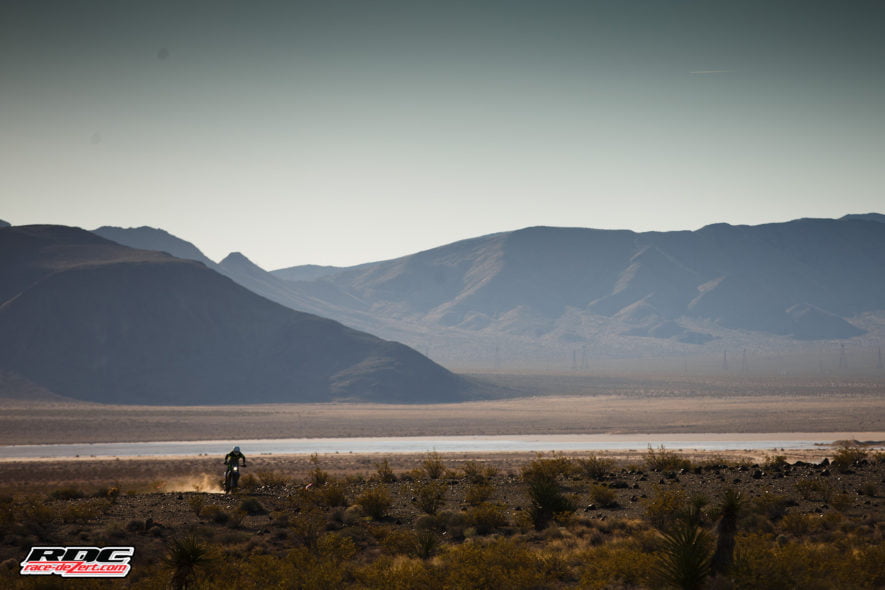 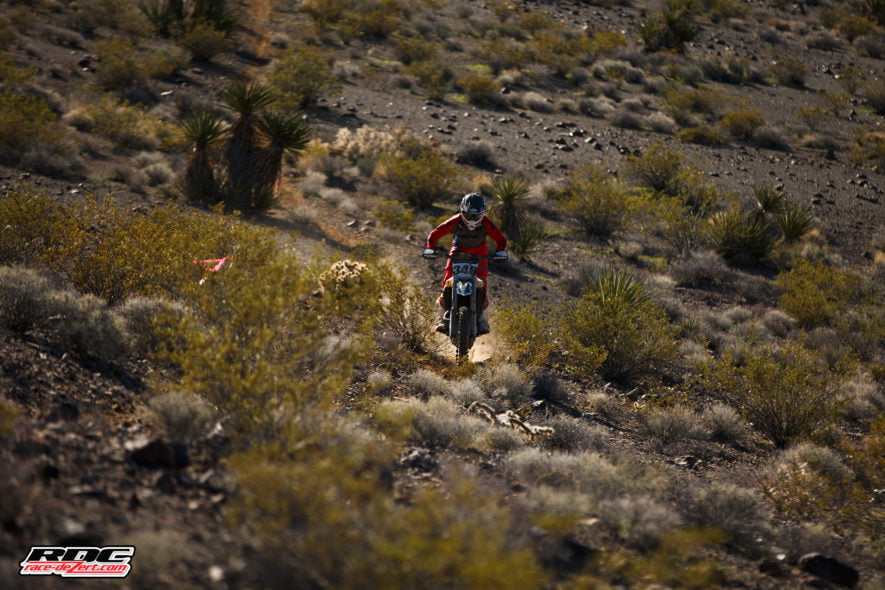 “It was so rough the third lap,” Argubright added. “I could tell we were sprinting, but it was a fun race for sure. We were leading, but Ricky was going so fast. Towards the middle of the course we were in some washes, and he was pretty good there, but I tried to go as hard as I could.”

In the second half of the day the four wheel vehicles took to the course. Class 5000 started the race off in the afternoon followed by a slue of other limited classes. Pulling double duty this weekend Travis Chase took home the win not only in Class 5000 but unofficially overall for the afternoon race. Tomorrow Chase will swap driving duties from buggy to truck as he hops in his Class 6100 to try and win two races in one weekend. 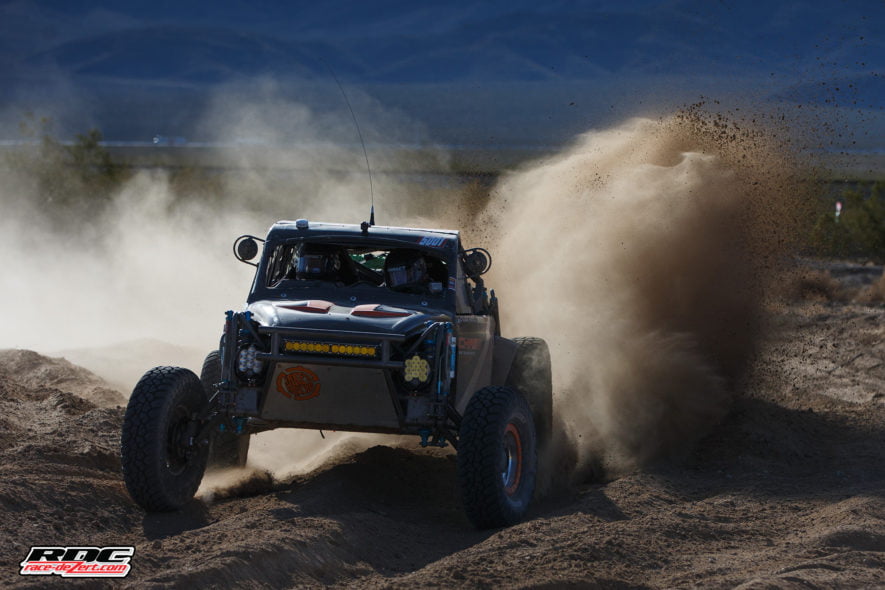 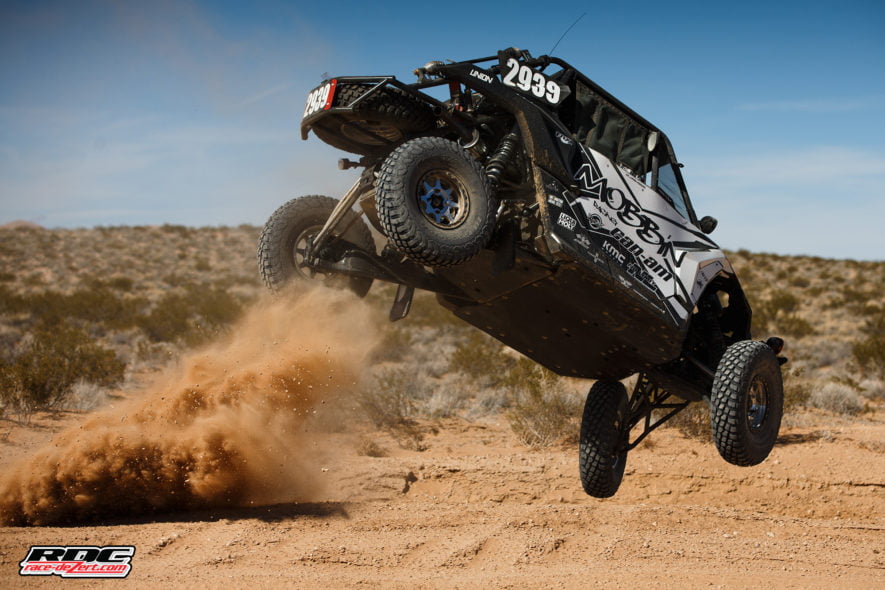 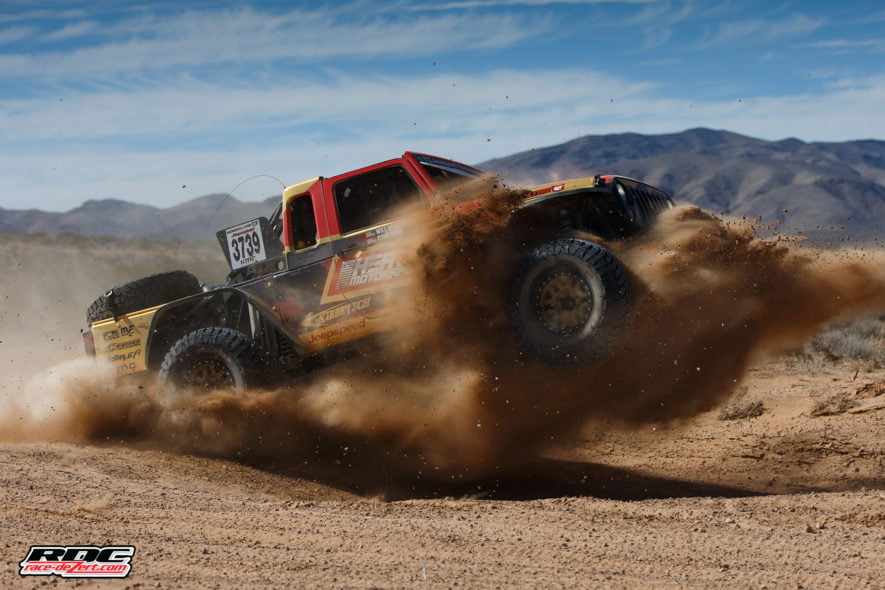 “This was supposed to be a little jaunt around the park!” Chase joked from the podium. “It was tough out there, we were pushing hard, and there were a couple of lead changes. But we persevered, and pushed forward with our plan: push hard, mellow out towards the middle, and push hard again toward the finish. That’s what we did. The car was perfect, and we didn’t have to touch this thing all day. We didn’t have one flat. Today was great—everything was phenomenal.” 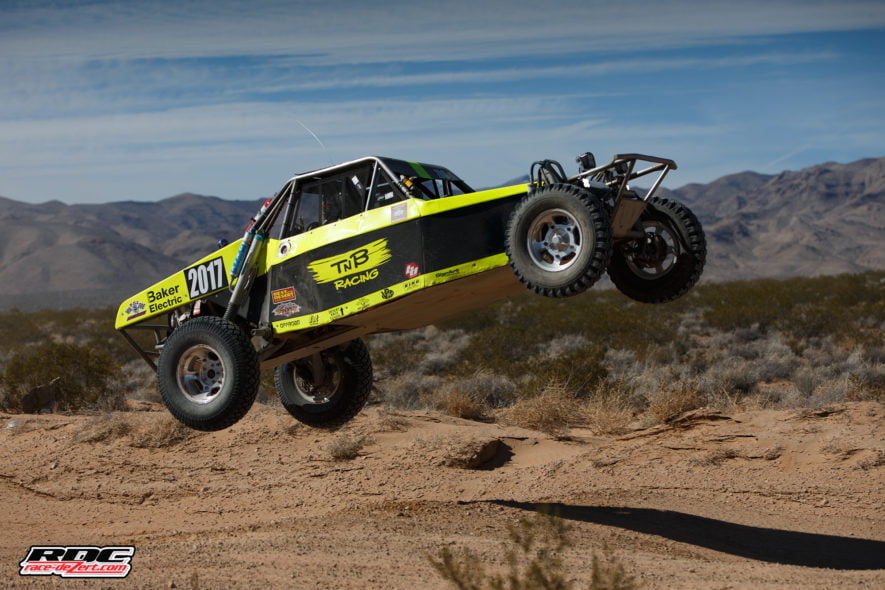 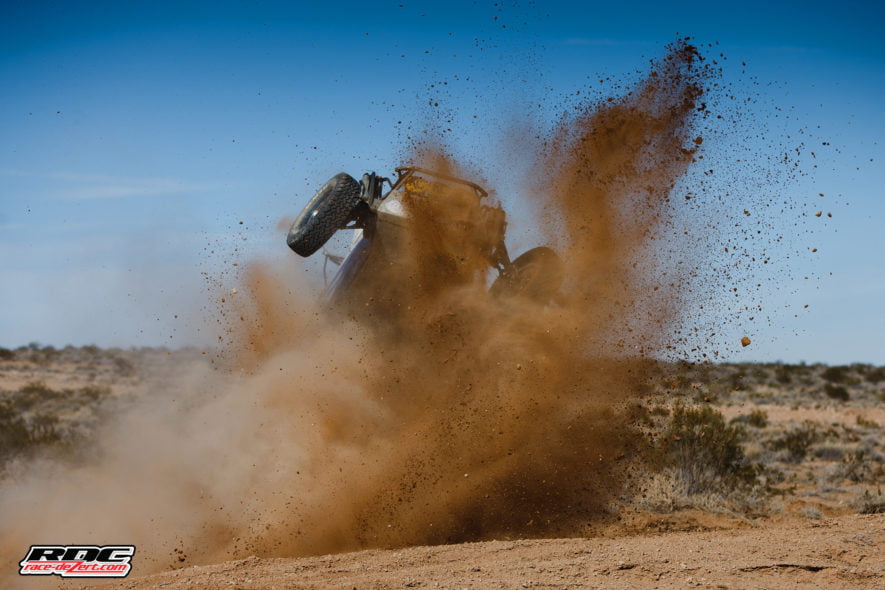 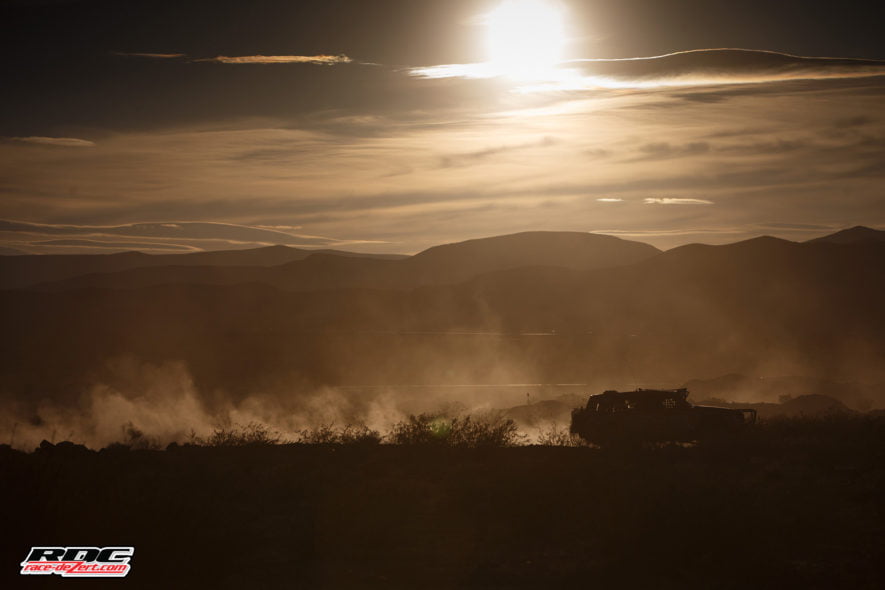 The 2019 BFGoodrich Tires Mint 400 continues on Sunday with two more races, kicking off at 6AM with seven classes including both premier UTV classes and continuing at 1:30PM with the premier Unlimited Trucks headlining five of the fastest classes in the sport.

Jason Zindroski
..crazy pics ! ;- () must be a aherd race- thanx for the great pics