Nani Roma came with an objective and he finally clinched victory in the 30th Baja Aragon, an edition he considered “very important” and “very stressful” until the last moments. With a total time of 09:20.55 (four minutes ahead of Terranova), Nani accumulates seven victories in the Aragonese event, he became the winningest driver in Baja Aragon´s history, overpassing Isidre Esteve, who shared the honor until today.

The only one able to overshadow him was the French Stéphane Peterhansel who, after a mechanical problem with the brakes he had yesterday which made him lose 15 minutes. He battled with chrono and was the fastest, so he finally overtook Holowczyc and took third position from him. 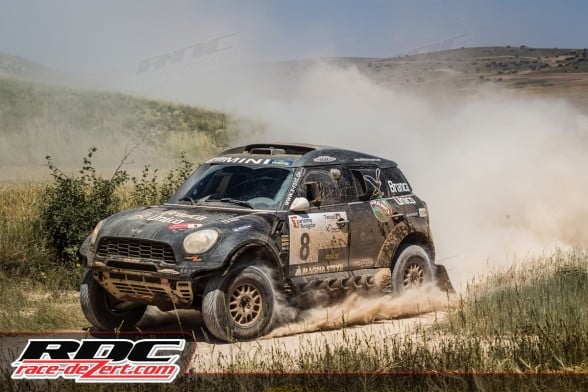 Second was Argentinian Orlando Terranova, which is his best performance in Baja Spain. Orlando was fifth in 2008.
When he arrived at the finish he showed his “happiness” and said “it is an honor to share route and podium with such great drivers as their team mates Roma and Peterhansel”. Mini took the three top positions on the Baja Aragon podium. First Spanish after Nani Roma was Rubén Gracia, ahead José Antonio Hinojo.

Among the motorcycles, the day couldn´t have been more intense. During the first section, both Barreda and Viladoms fell off their bikes in a water pass, an issue that made them lose several minutes. So Barreda lost the lead to Pellicer. However, they both recovered and Barreda made the best out of his Honda and himself to finish this first section in the third position. In the second and last one, both Barreda and Viladoms got to recover, while Pellicer had some technical difficulties and had to leave the competition. 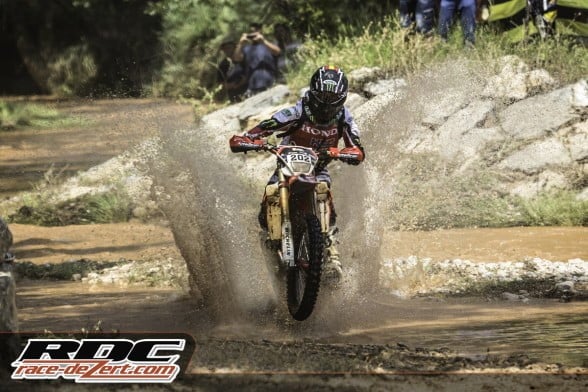 Finally, Barreda clinched a spectacular victory, almost ten minutes ahead of Marc Guasch, who jumps once again into Baja Aragon´s podium after winning it in 2010.  Viladoms took third making it a 100% Spanish podium.

At his arrival to the finish line, Barreda confirmed “it was very hard” for him and he tried to “concentrate to solve the problem”. He had “a very good rhythm and was really fun”. “I don´t know if I have been faster ever in my life than I have been here”, he assessed.

In the quads class Mario Gajon took the win finally in his home region.

Only a minute separated yesterday´s winner in trucks, Jo Adua, and from Spain Manuel Borrero. However, the French had problems today and finally Borrero clinched the victory in this class.

In buggies, Isidre Esteve was the only one to make it to the finish line winning the class. This is his first time competing in the last year so it makes for a very important victory. 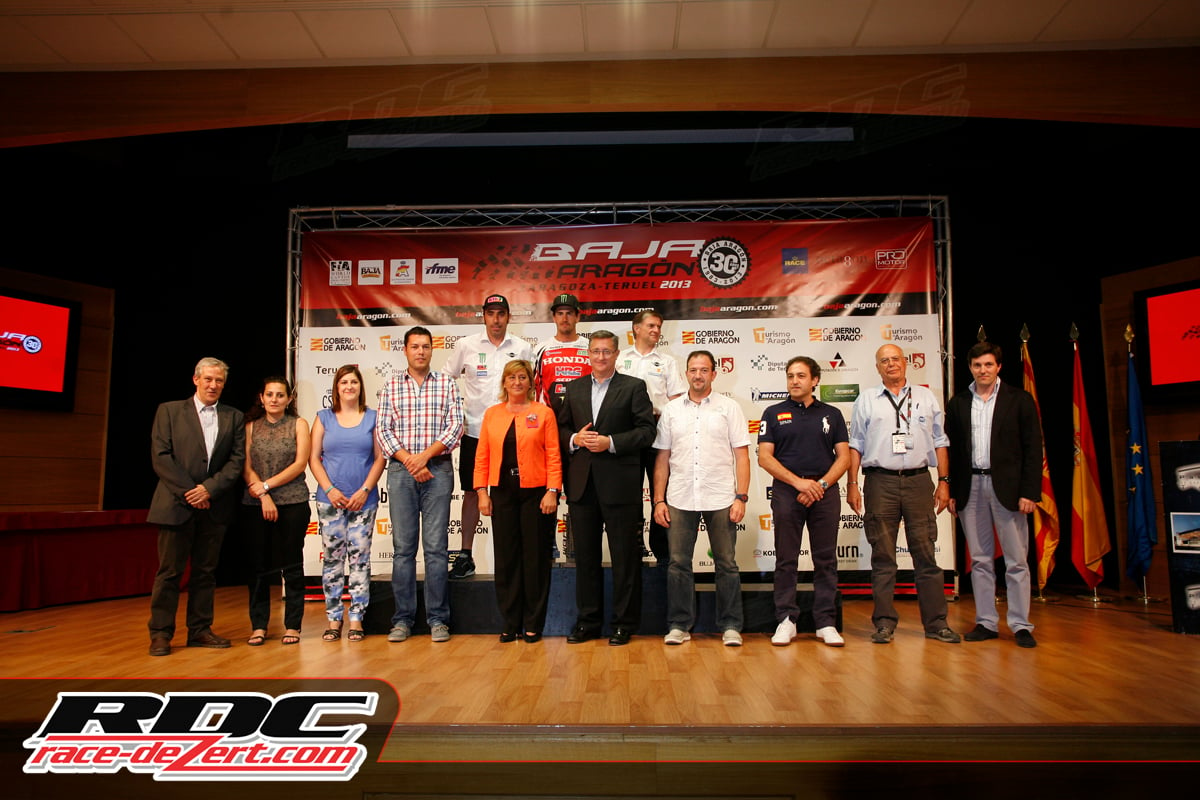