At the finish of the last Dakar Rally, Tim and Tom Coronel already hinted that they were ready for something new, for the next step. That’s going to happen now. On January 1, they will be at the start of the Dakar 2022 in Saudi-Arabia with a new car, the Century CR6, ready to tackle an estimated 8000 kilometres in 15 days. Tom: “This will definitely be the next level.” Tim: “It’s a whole new adventure for us.” 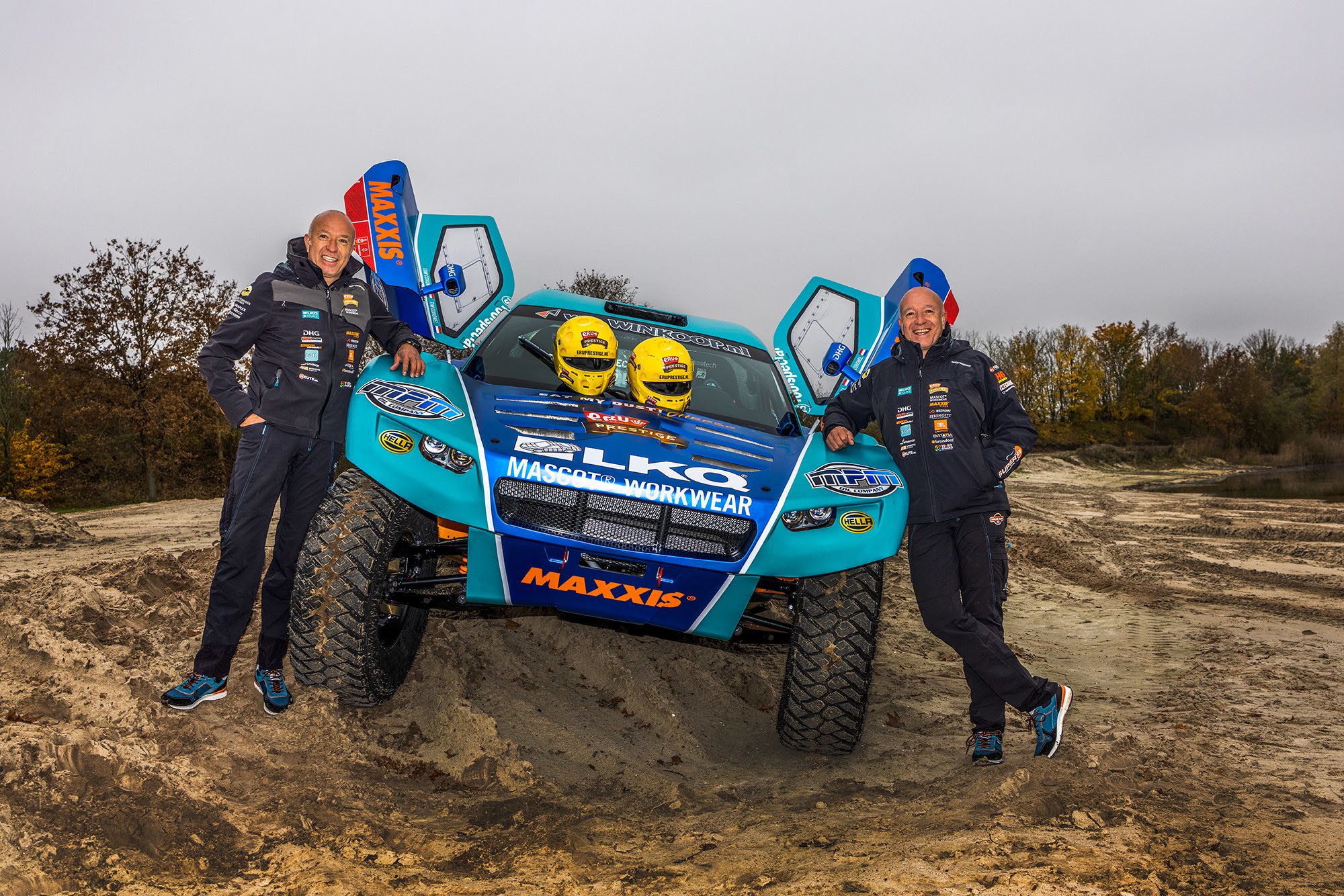 Last year Tim and Tom experienced a near perfect Dakar, finishing in 26th after two weeks of fierce competition in the Arabian desert. There were no major problems, The Beast got through nicely. But almost every day the same complaint was heard: “We lack speed.” On long straights, other cars sped past, leaving the Coronel brothers in a cloud of dust. “I was a bit fed up with that,” Tom says. “When we had a perfect day in the dunes or on the rocks, we lost the advantage we gained up to speed again. 26th was a nice position, but in the meantime we had the nagging idea that we could have gone ten places higher.” 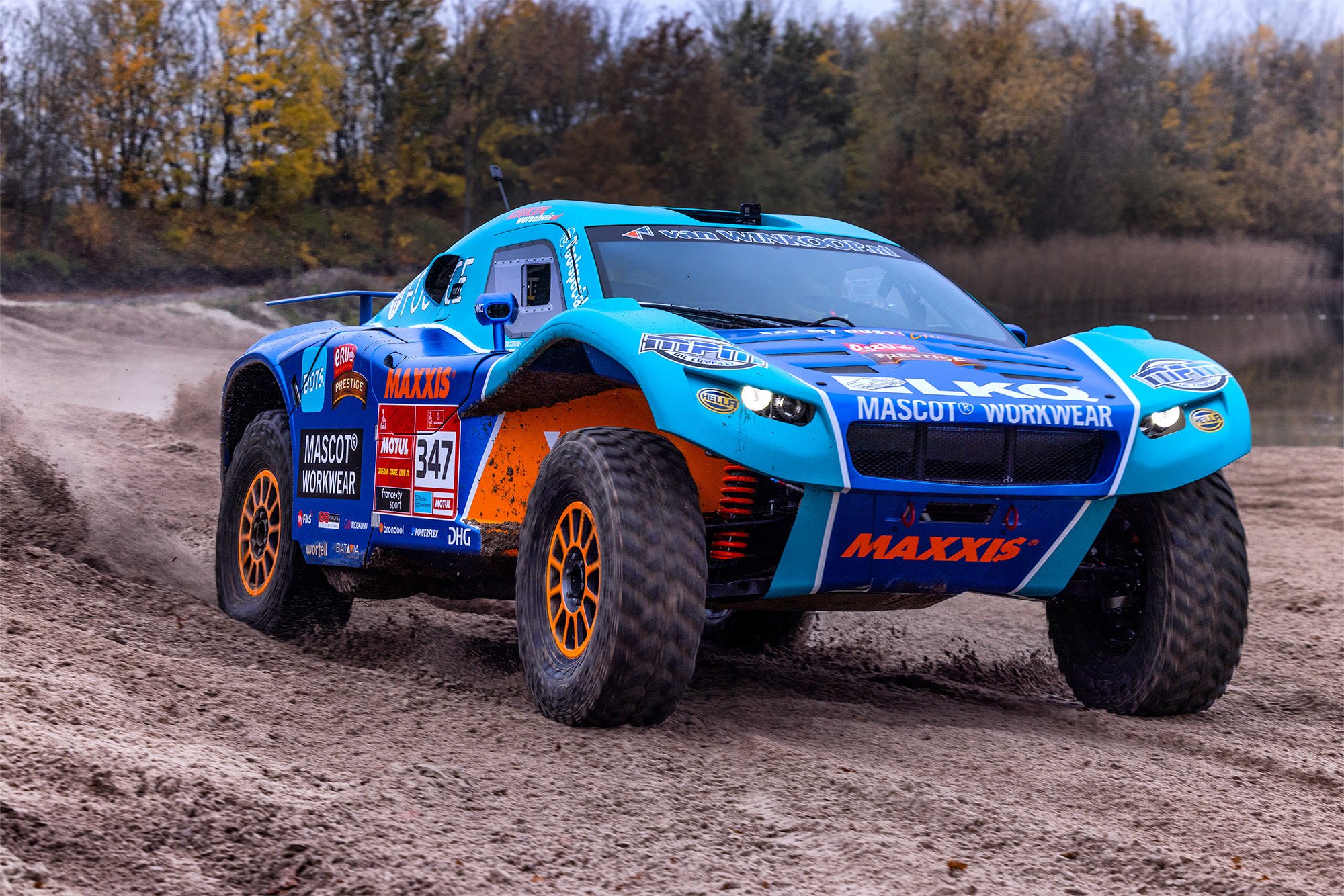 With a 7.0 Chevrolet V8 engine on board of the Century CR6, speed will no longer be the problem. For this Dakar – the 43rd edition of the biggest rally event in the world – a maximum speed of 170 km/h has been set, so the differences are less significant, but reaching 150 with difficulty or smoothly shifting up to 170 makes a lot of difference. The South African-made two-wheel drive buggy has already proven itself in that regard. Brian Baragwanath achieved six top 10 positions last year with this car. Although all Century’s finished behind the Coronel brothers in the final standings, the potential of the car was obvious. At the start of the upcoming Dakar there will be a fleet of ten Century’s. 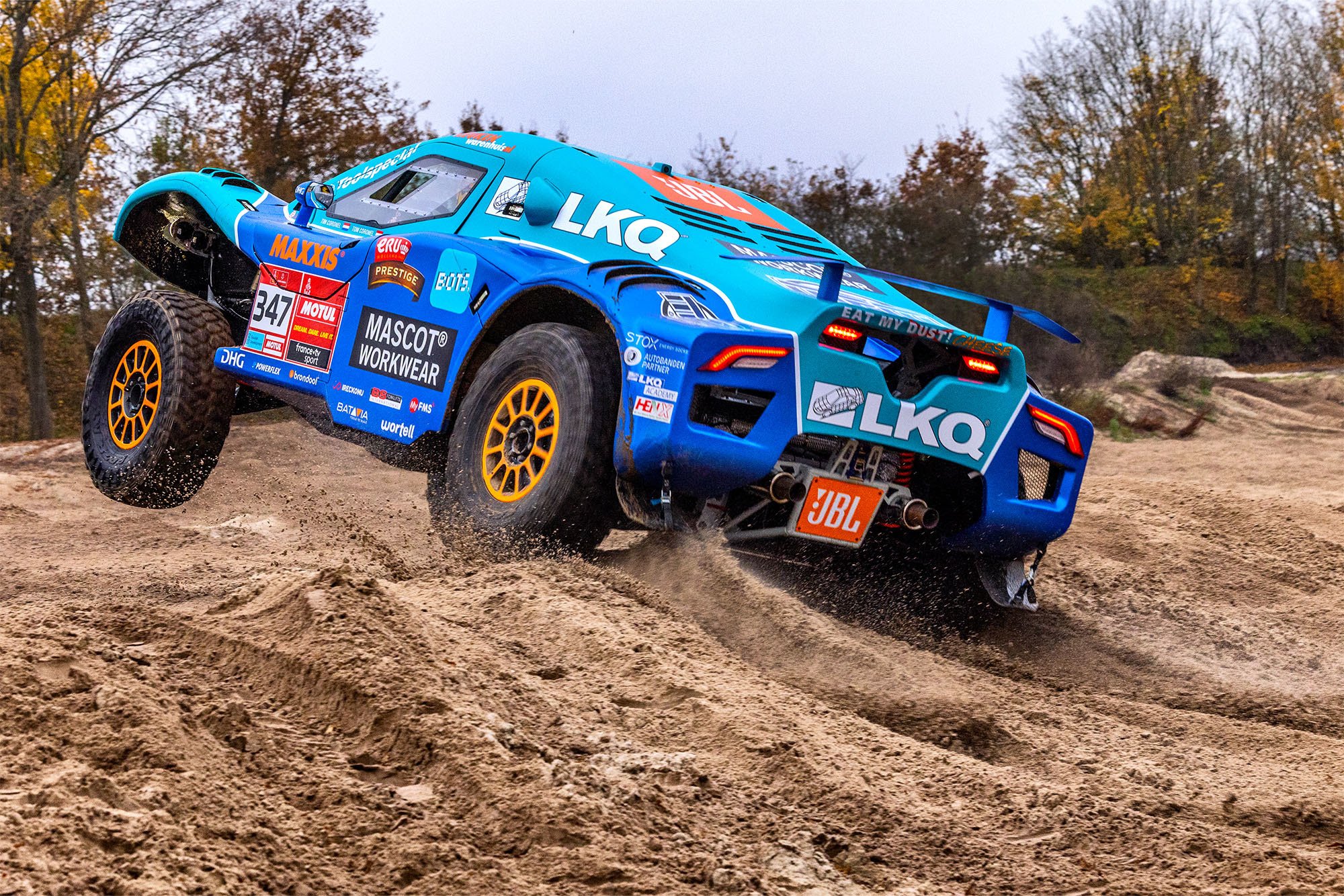 “We’ve known the owner of Century Racing and builder of the car, Julien Jardy, for quite a while already,” says Tim. “In recent years with The Beast, he came to visit us in the bivouac almost every evening, very perseverant. ‘You have to drive my car.’ Unlike The Beast, the Century is a car that was built for rally raids. It has many years of development. With The Beast, a converted baja car, we were at the limit and couldn’t get any further. This is truly a race car built for the desert.”

Julien Jardy, currently in the Netherlands helping the team’s mechanics get to know the car in detail, saw the brothers’ potential in combination with his buggy. “They know and understand the Dakar, they’ve already shown that, but with their car they couldn’t be really competitive. I’m biased of course, but the Century is really a car for them. I wanted to have them in our car. With their experience, quality and popularity, they can be important to Century, and vice versa: our car can be important to them. In my opinion they can at in the top 15 or even higher, provided they keep the car intact.” 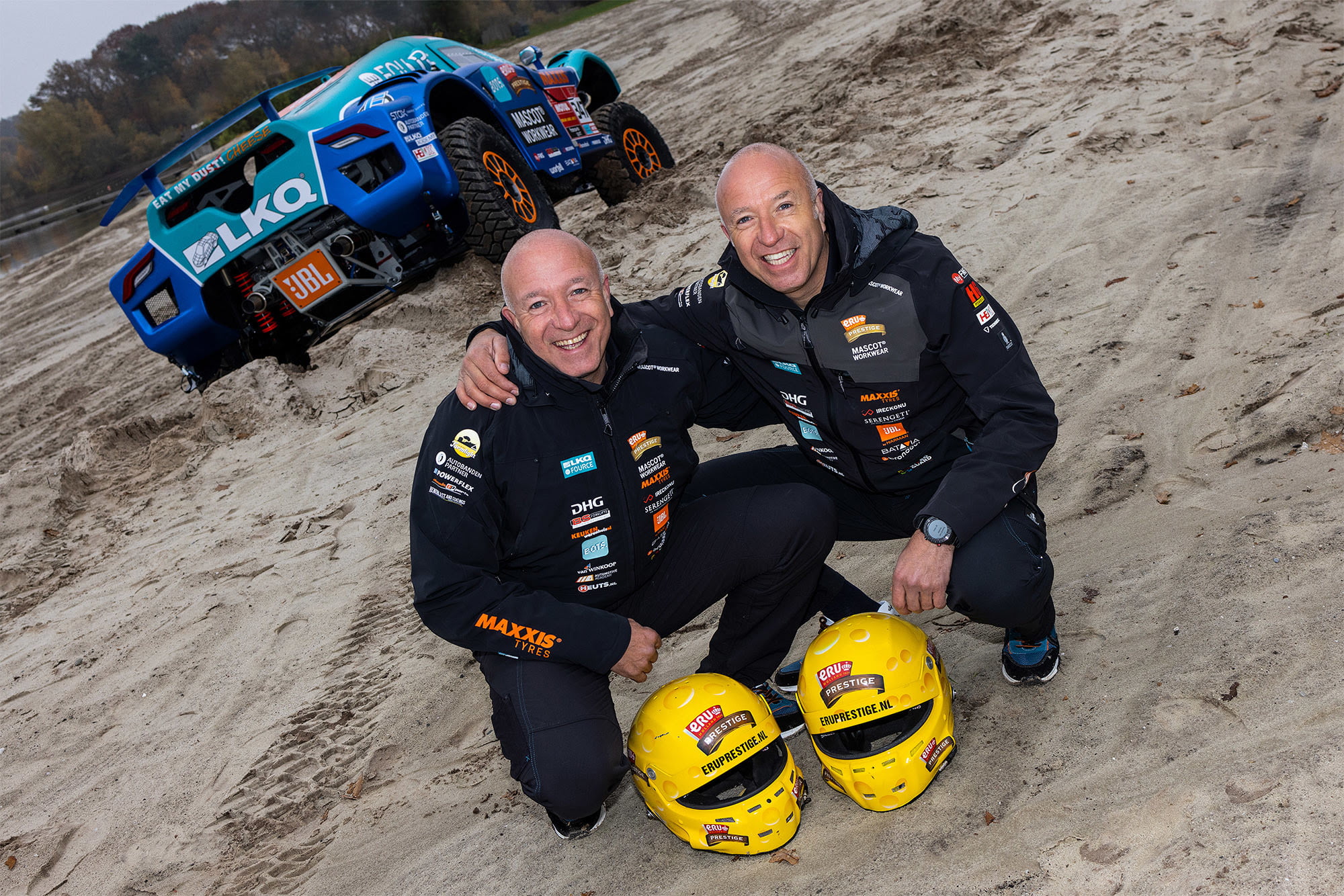 Already after the very first kilometres of testing, Tim and Tom both carried big grins. “What a pleasure. It steers like a sports car, is very responsive and sharp”, Tom noted. “It does what you want, is lighter, smoother and more agile than what we were used to and has about 100 hp more. This will allow us to be competitive enough to compete with the sub-top and we can really start thinking about ten places higher than last year. My expectation is that we can end up somewhere between 15th and 20th place, with an occasional peak to the top 10.” 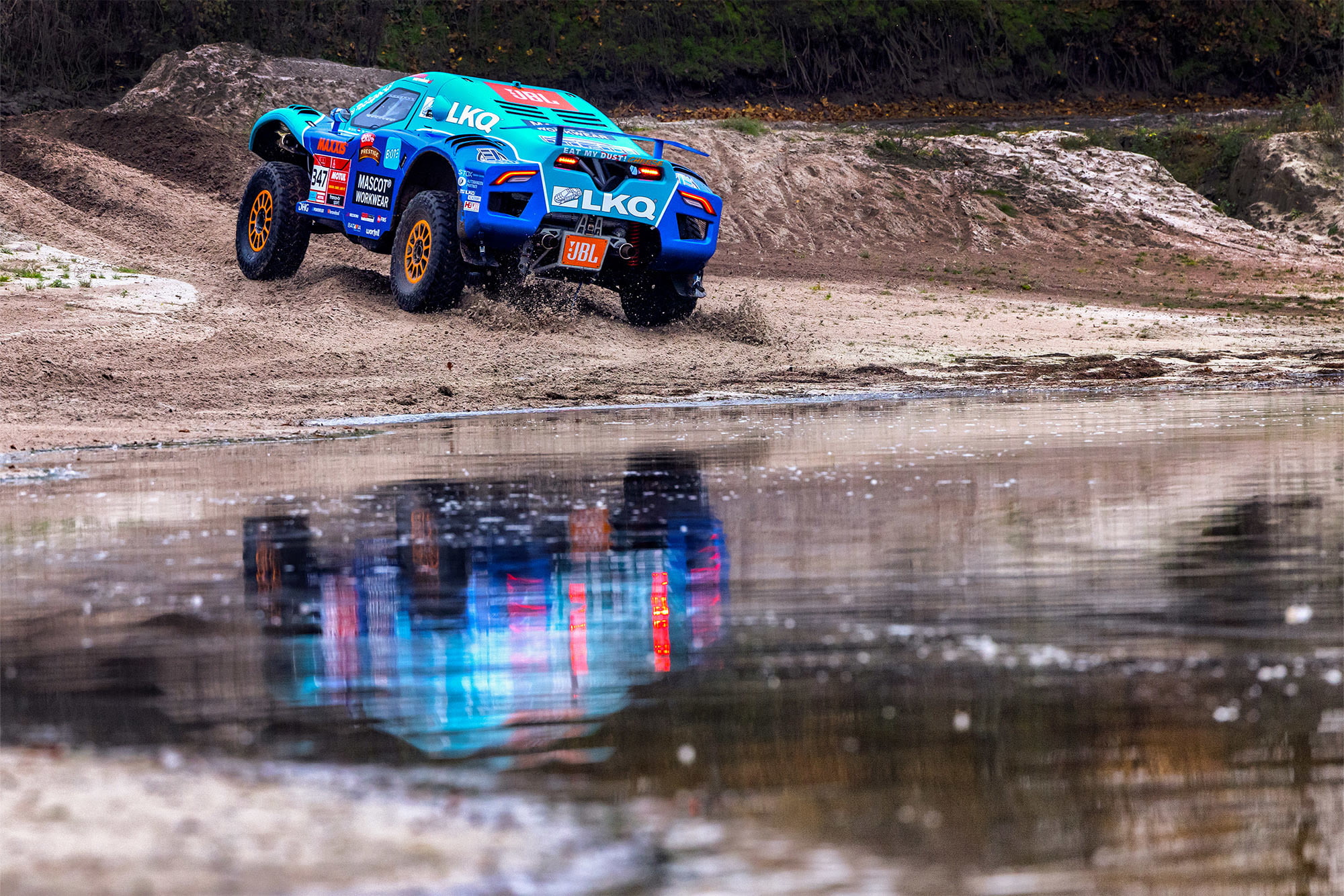 Tim and Tom are not thinking about results like Baragwanath achieved last year (a few second places). “Driving fast isn’t difficult,” says Tim, “but it also increases the risks. And the prizes are at the finish, after two weeks of competition. It is and remains the Dakar, dunes remain dunes, a hole remains a hole. The car can make it easier for us, but the speed can also be the weak point. That will be the biggest challenge: not to be tempted to drive faster than the conditions allow just because the car can do it. The car has to do its thing, but so do we. The strong point is that Tom and I together have 25 years of Dakar experience. We know the game by now, we can read the situations and have a good feeling with a car.” 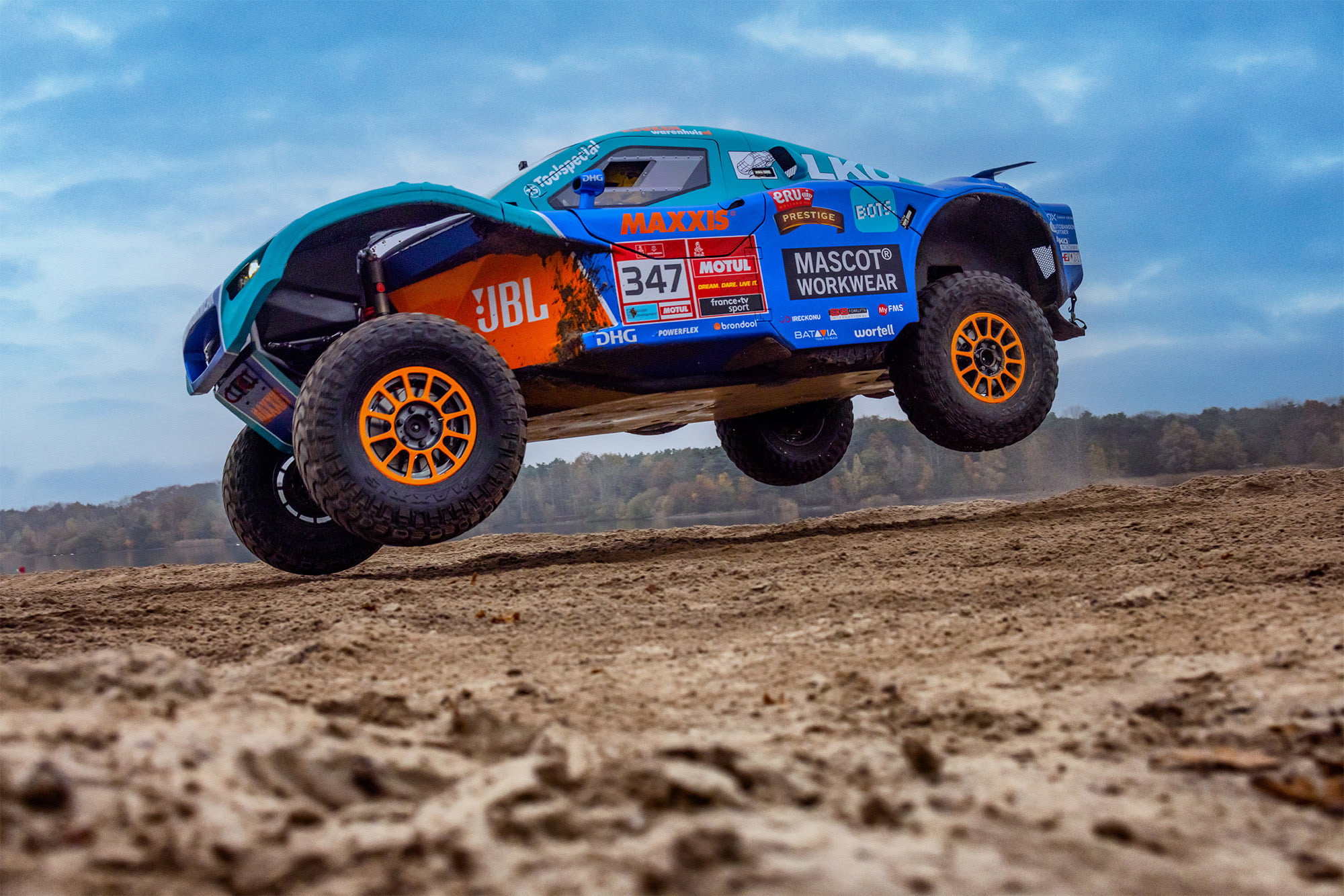 The brothers – like in previous years they will switch driving and navigating from time to time – are eagerly looking forward to the coming Dakar, which will be a whole new adventure, partly thanks to the new car. “Because we’ve never had such a competitive car before,” says Tom. “That requires a different attitude from everyone. It is important to make the most of the best qualities of each factor: of the car, of ourselves, of our team and of the knowledge Century Racing has. When all the pieces fit, we can make a really nice result.” 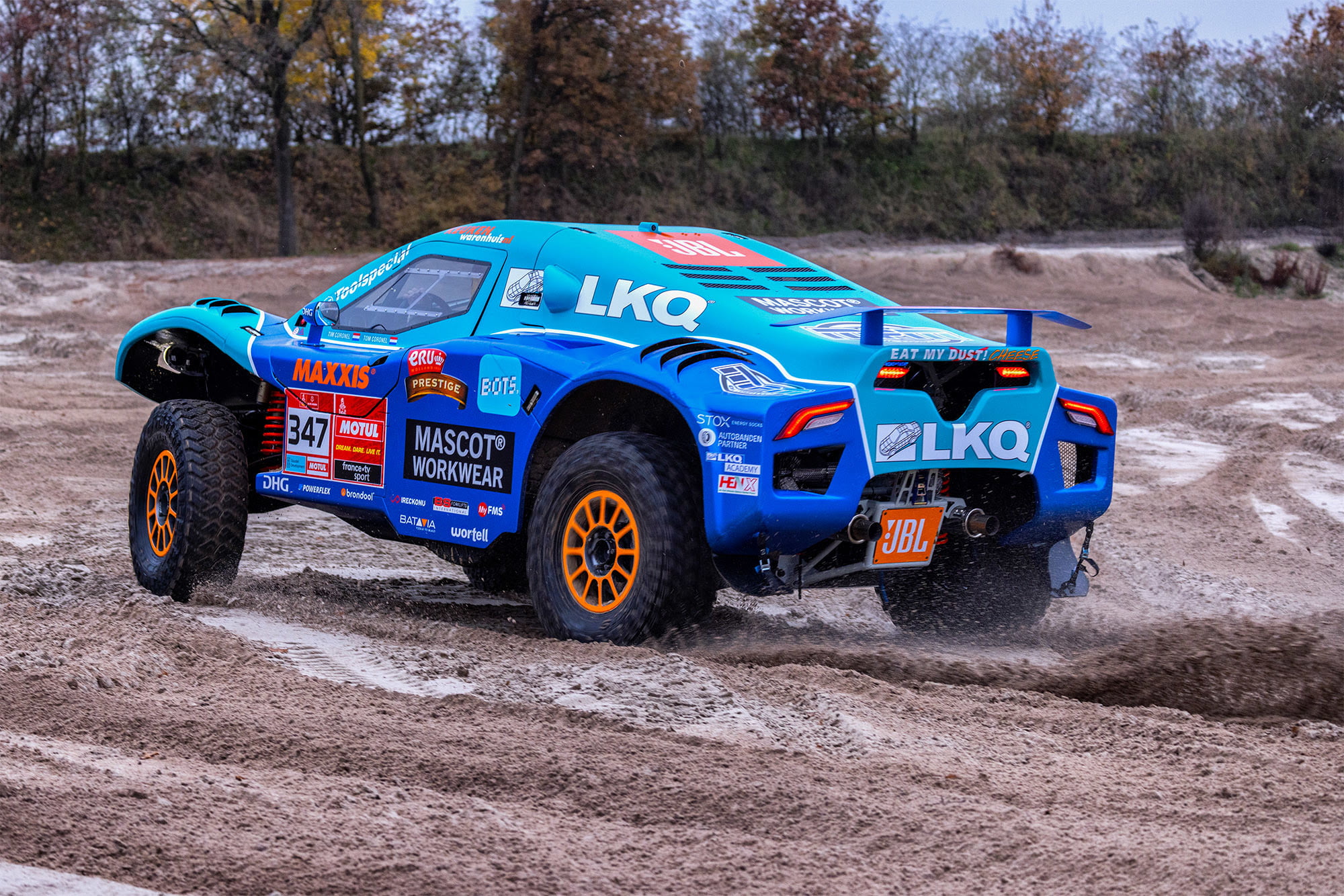