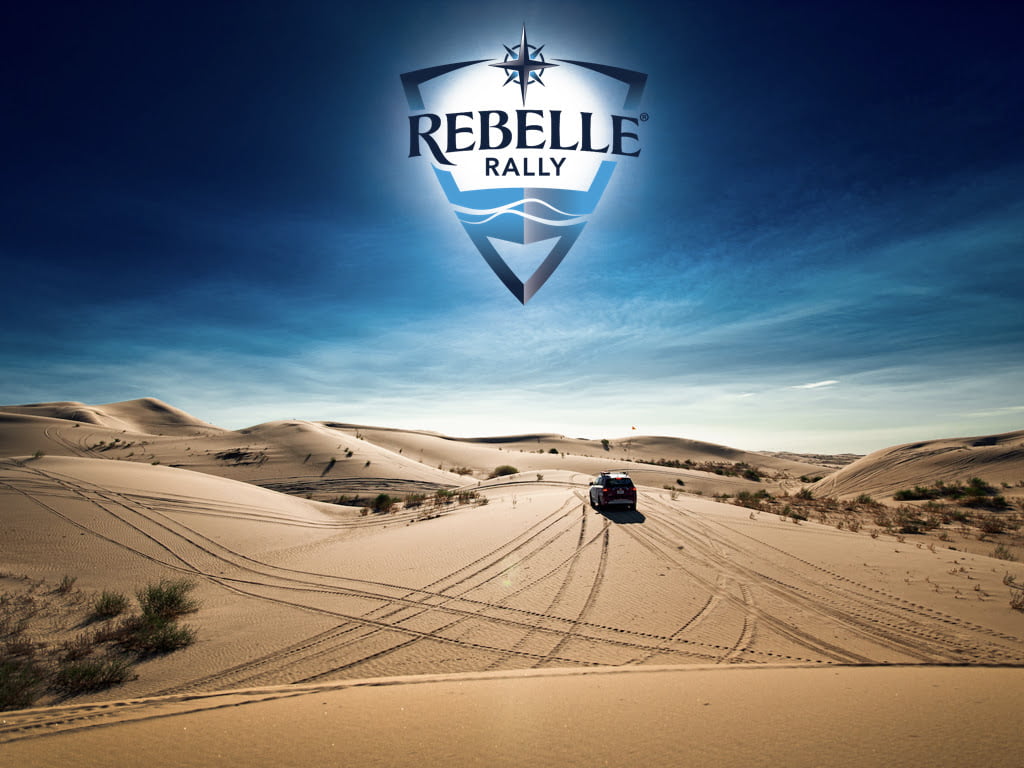 Scrubblade is the brainchild of former pro BMXer turned inventor, Billy Westbrook. A Southern California based company, Scrubblade is known for its heavy-duty wiperblades with a patened two-part cleaning system.

With Scrubblade’s leading blade containing raised triangular scrubbers to cut through debris, and then the inside blade following to remove remaining water and debris, we’re not sure blades can get any more effective. For the Rebelle, having debris-free and particle-free windshields is critical for staff, competition, and safety.

As partner of the Rebelle Rally, Scrubblade will be onsite at Tech Inspection October 7th installing wiper blades for every vehicle whose team chooses to run the product. Additionally, Scrubblade will provide blades to key course officials and staff who depend on optimal visual performance out on course. The crew from Scrubblade will also be a part of the Awards Ceremony, co-presenting the Team Spirit Award.

“Rebelles and anyone who adventures off-road know that visibility is key. Drivers and navigators know there is nothing more annoying than streaks and a windshield you just can’t get clean enough. Scrubblade is the answer, and we couldn’t be more stoked on our partnership,” noted rally founder Emily Miller.

And for Westbrook, the partnership is especially meaningful.

“Scrubblade started as an idea on a piece of paper, and much like the Rebelle Rally itself, we’ve had to navigate through many obstacles in the course of doing business. Every checkpoint along this journey we have built our strength and grown as both individuals and a business. Once we had the opportunity to meet the people behind the Rebelle Rally, we realized that this organization was more than a race. The impact the rally has on women we find truly amazing and are excited to see the growth in this industry.”

About:
Scrubblade is the only wiper blade designed to cut through more than just water. Using patented two-part cleaning system, the innovation comes from the leading blade, containing hundreds of raised triangular scrubbers designed to cut through debris for a cleaner, particle-free windshield. The inside trailing blade follows to remove remaining water and debris for a substantially better wipe. Most windshield wipers are built with only a single squeegee blade, designed to remove water only. Anything more than water is smeared onto the windshield, reducing visibility and increasing risk and frustration. Scrubblade wipers have met the needs of motorist and are a huge improvement over traditional wiper blades.

Because the world should know the Rebelle Rally…

We are pleased to announce the Rebelle Rally has secured a partnership with leading sports media company Icarus Sports. In line with a world class rally in some of the finest, most iconic terrain the world has to offer, the partnership with international Icarus is a natural progression for the Rebelle, whose growth has moved beyond borders headed into year six.

Icarus will continue to expand awareness through distribution of Rebelle video content across a strong reach of diverse news and media channels. Additionally, the Rebelle will be featured in their globally distributed motorsports show. 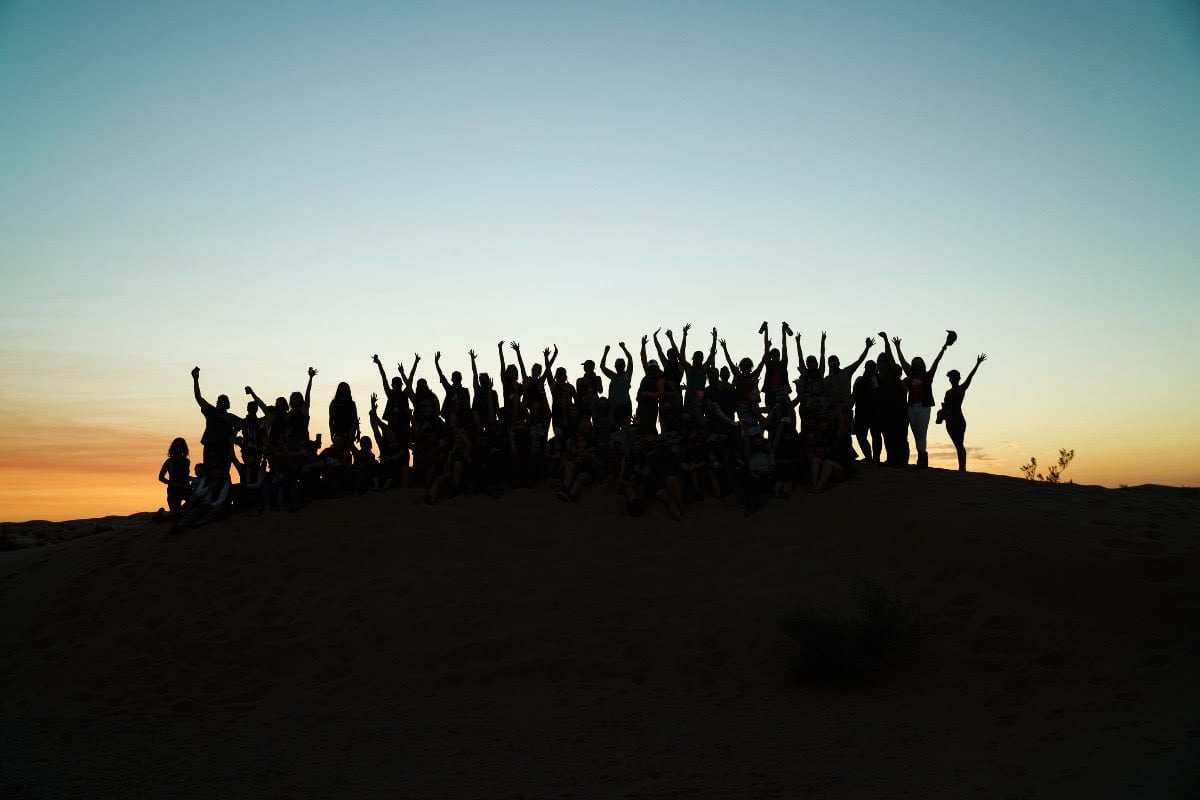 While this is great news for the Rebelle, we also realize there may be a few of you who had been planning to compete this year and have not yet registered. For those of you in this situation – don’t give up hope. The 2021 Rebelle Rally waitlist is open!

Every year, life happens and we always have at least a few teams dropping out due to unforeseen circumstances. The waitlist is a great idea for those who would like to compete sooner rather than later. The list is on a first-come, first-served basis. Once your team signs up, you will be in direct communications with our Competitor Liaison who will keep you up-to-date on all waitlist news and latest information. We highly recommend the waitlist to anyone determined to make it happen this year! Have questions? Email us info@rebellerally.com