The idea of racing inexpensively has been around since the dawn of the first race car. Many have tried and few have been successful thanks to things like land use, insurance,  lawmakers, and so forth. Family Off-Road Enthusiasts (FORE) is here to try and change that.  They held their inaugural race at Glen Helen Raceway in San Bernardino, California. Follow along as we go over the first ever round of FORE Racing. 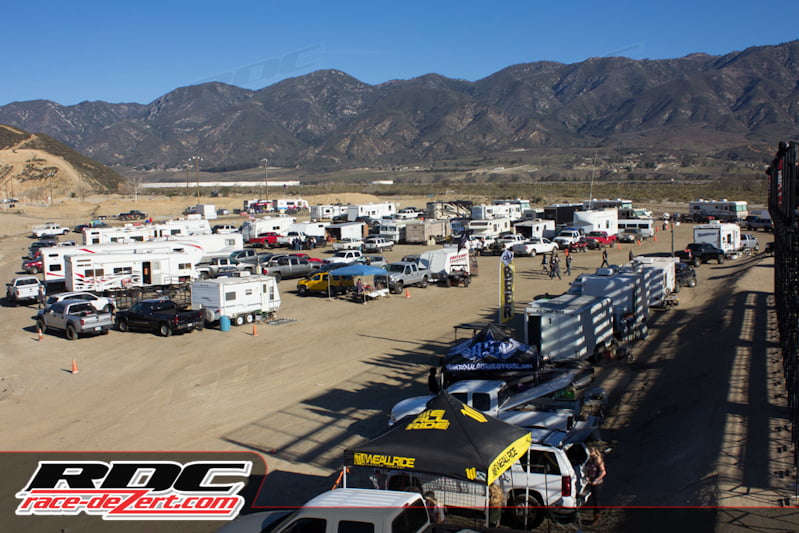 First, let’s go over what FORE Racing is about; affordable racing opportunities. Memberships start at $35.00 for an individual to $50.00 for a family for the entire year. Entry fees are pretty inexpensive considering  a single driver entry fee is only $250.00, plus an additional $50.00 for a co-driver. If you race two races or have two drivers, it’s only an additional $100.00. Kids are encouraged to get involved as well with kart classes and their entry fees are just $125.00.

The money raised from all of FORE’s don’t all go back into FORE. FORE donates the left over money from what’s needed to race and gives it back to charities. The biggest one so far is Fast-Aid, an awesome one to donate to. If you’re not familiar with it, Fast-Aid provides financial, educational, and personal assistance to in those involved with racing. 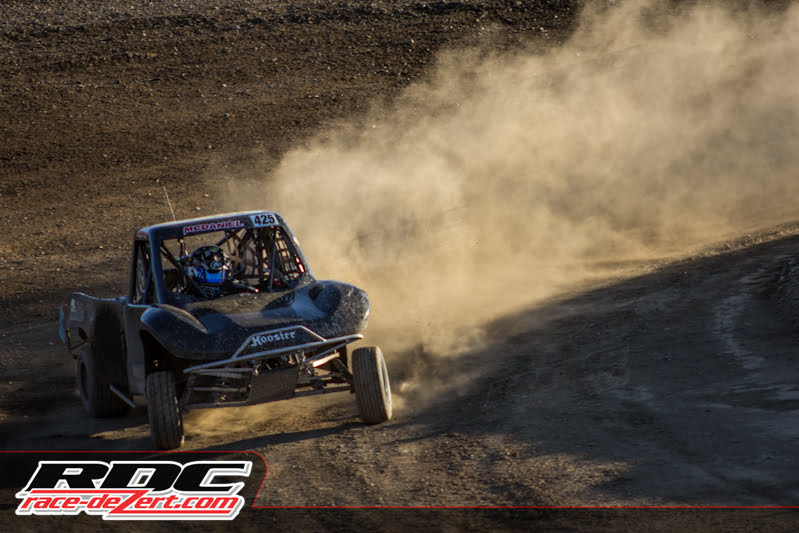 Simplicity is also the name of the game in FORE, since this is a series about getting your family’s feet wet in racing. Classes range from Unlimited Truck for Trophy or Trick Trucks to Junior 1 Karts which consists of Trophy Karts. Rules are all based off of SNORE, so pretty much any vehicle from LORRS, MORE, SCORE, VORRA, and others can compete in FORE with little to no issues.

The first classes up in the morning were the Junior Kart and Adult Trophy Karts. This race was held on the Glen Helen Short Course and didn’t race on the outside course that the bigger classes would race later in the day. The race was dominated by the #23 Speed Energy Nor Cal Trophy Kart of Joey Brasseil, who was followed by Pam Hall in the #157 Hall Motorsports Kart and Alisha Meiser in the #158 Kart. Big mention to Hank Hall, who entered his first ever race at just 6 years old and helps to push the idea that FORE is for families. 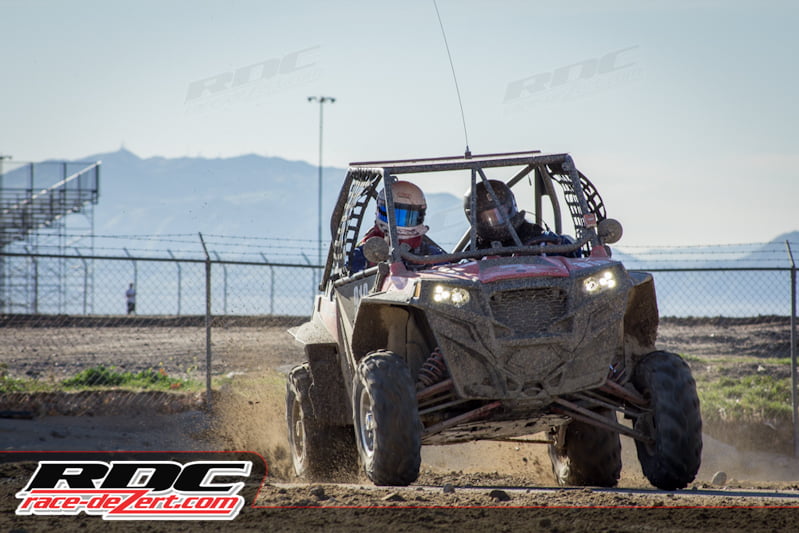 Race two was again all Karts, but this time also included the #919 Polaris RZR XP UTV of Dalton. It was contested on the full course instead of the short course so this was a much longer race. This long course consisted of part of the big Moto course and the pretty terrifying looking downhill that leads under the pedestrian bridge. Race two results were the same as race one with Joey Brasseil, Pam Hall, and Alisha Meiser finishing in the same positions. 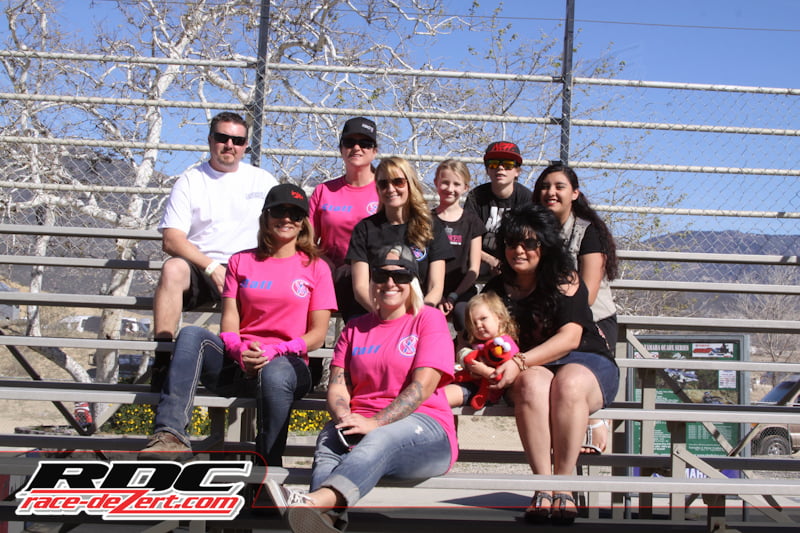 We also had a visit from Heidi Steele of Desert Assassins and Baja fame! She came in to watch this new series and lend her support to a family oriented racing series. Very cool to see one of the Steele’s out supporting the grassroots. 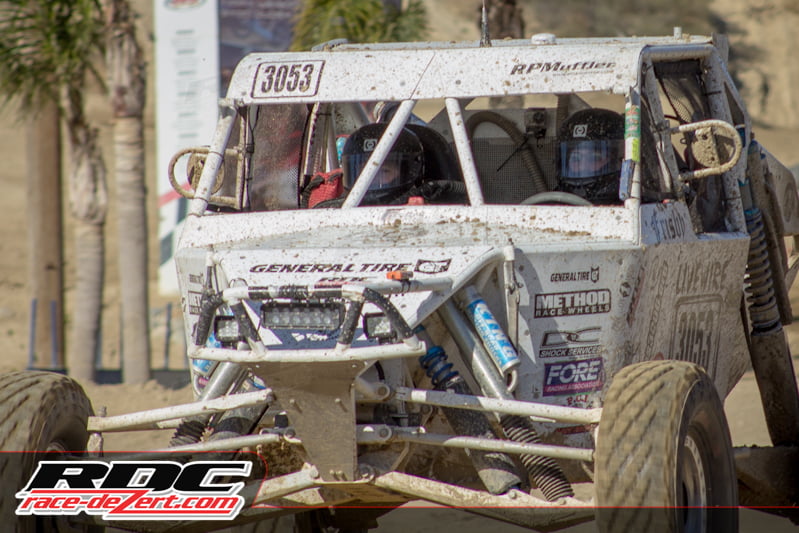 Race three was an all-women class, which is unique to FORE. Most of the time, the girls have to mix it up with the boys, but for FORE they have a race separated for them. Many I talked to were in favor of the idea, but more were in favor of making everyone race at one time. This race was on the big course and Kim Smith in the #1380 HSD Racing buggy took the win while Ty Meachum in the number #3007 truck would finish second. Christine Frisby in the Livewire Racing #3053 rounded out the podium in the Class 3000 buggy. 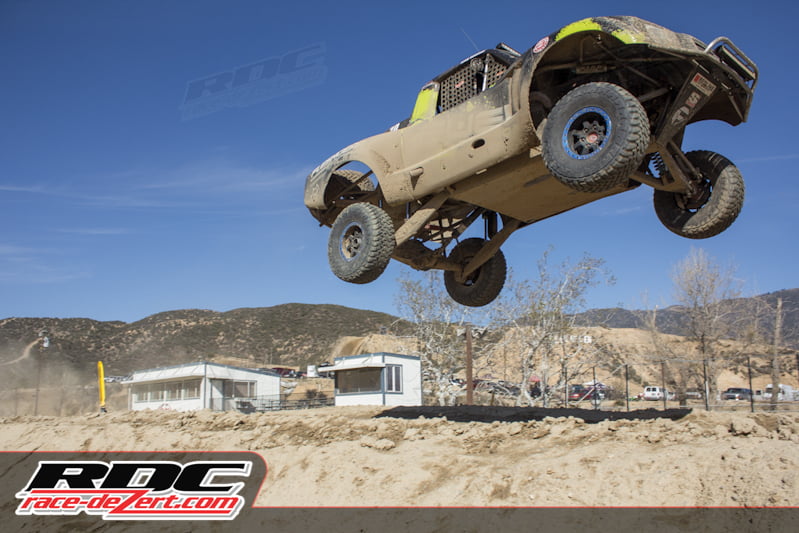 The next two races would be mixed racing, allowing both men and women to run. Race four was also the fastest of the day thanks to including two trophy trucks, the number #79 Tundra of Dana Nicholson and the number #98 Nissan of George LaMonte. Unfortunately, LaMonte’s Nissan would not make it to the start of Race 4 and Nicholson would dominate it. There were also two roll overs in the two hour race.  All drivers walked away and were fine. Ryan Frisby took second place in the class 3000 buggy that Christine finished third in in the previous race while Michael Meachum took third in the 3007 truck where Ty came in second. Race five, the final race for the day, was a mixture of not just men and women, but all classes that wanted to participate.  Adult Trophy Kart, UTV, buggies, and trucks all came out for a grand finale. This race was won by Rob Smith in the #1380 HSD Racing buggy that Kim also won race three with, cementing the dominance that the 4.3L V6 buggy had in that race. Second place was awarded to Dan Chamlee in the #1449 factory Ford Ranger and Michael Meachum once again took third in the #3007 Truck. 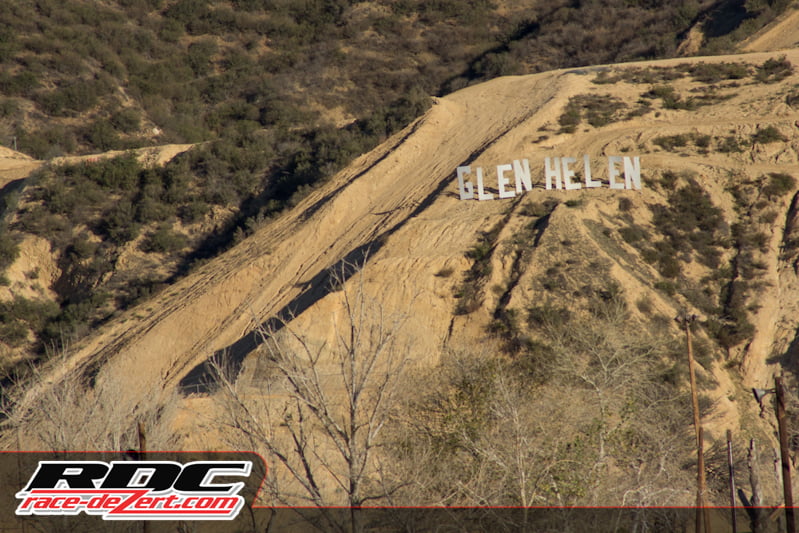 The start of the FORE Series got off to a great start at Glen Helen Raceway this weekend. If you’re looking for an inexpensive way to get into off-road racing, FORE should be your start. The next race is on June 20th-21st there’s plenty of time to get your rig ready. Congratulations to FORE on a successful start and a promising season ahead.

D
Kilian Hamlin
Sorry guys but my wife is bummed. She got second and it's Christie.
Awesome. It's about time we brought off road racing back to its roots, FAMILY !!!!
Well done F.O.R.E. !!!!
and remember to vote Carlos Davis for City Councilman !!!!
Yeah....Ty got 3rd and Christie got 2nd in the ladies race....great job Ryan and Christie! Congrats on the great finishes. The White Rhino looks good on RDC!!