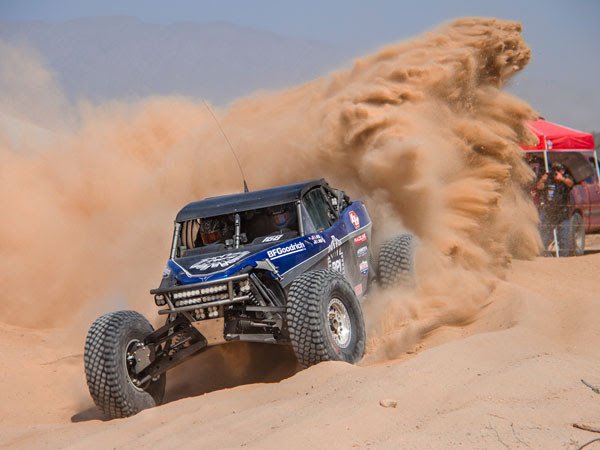 The new RPI Racing AWD Class 1 car is no regular vehicle.  Car 168 sits on 40″ tires and features a 5-speed Albins AGB transaxle with an Albins AFD-100 Front Diff mated with a large block Chevy engine. It’s built  to power through anything Baja can deliver.

Victory in San Felipe. The new AWD Class 1 car not only completed the brutal 280 mile course, but the RPI Racing team found themselves on top of the Class 1 podium. The team reported no mechanical issues: a dream debut for the new AWD car 168. 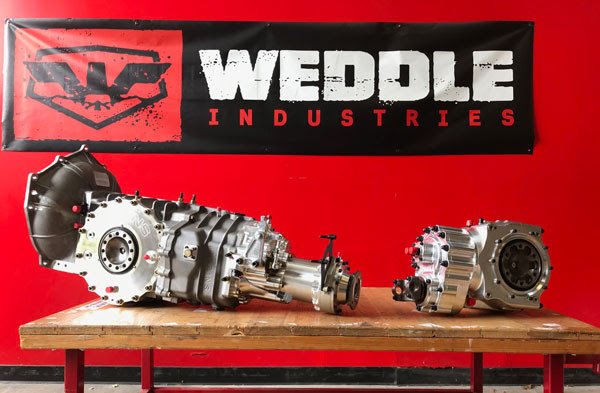 After Baja racing’s long pause in 2020, we’re looking forward to a full and exciting SCORE season in 2021. 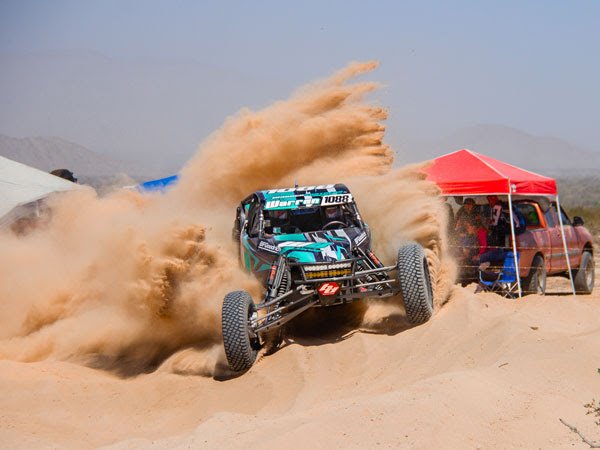