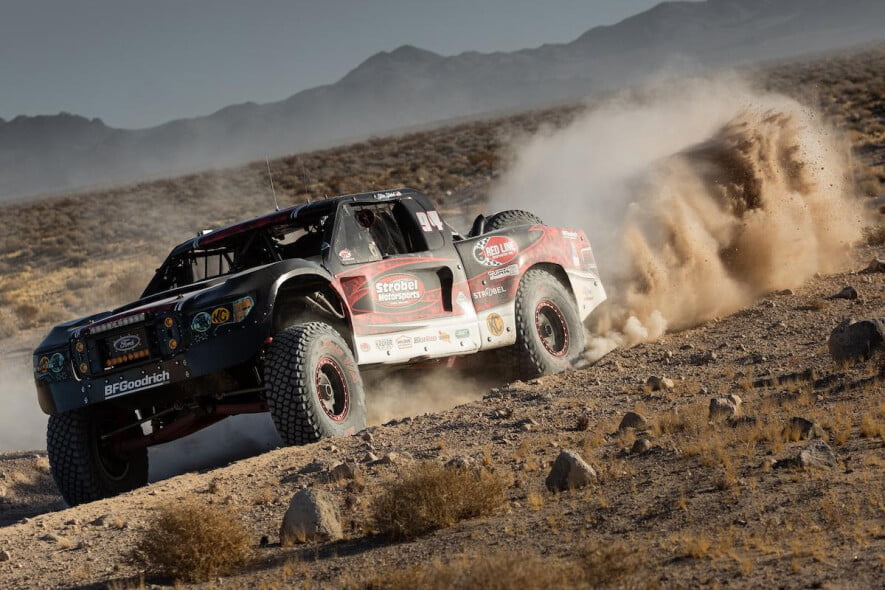 Legacy Racing Association took a huge gamble on off road racing when they decided to launch a brand new series in 2021. We had lots of experience to draw upon, strong support from racers, and forward thinking sponsors who were just as willing to commit. At the inaugural event, the 4WP Desert Showdown, everything went flawlessly. The entire event went off smoothly for everyone, except maybe a few out on the race course. Competitors had a tough time on the notoriously rocky terrain outside Pahrump, Nevada, but that’s what they came for. We know that desert racers are unique in that they have to compete against Mother Nature as much as they do their fellow competitors. At the 4WP Desert Showdown we offered both. 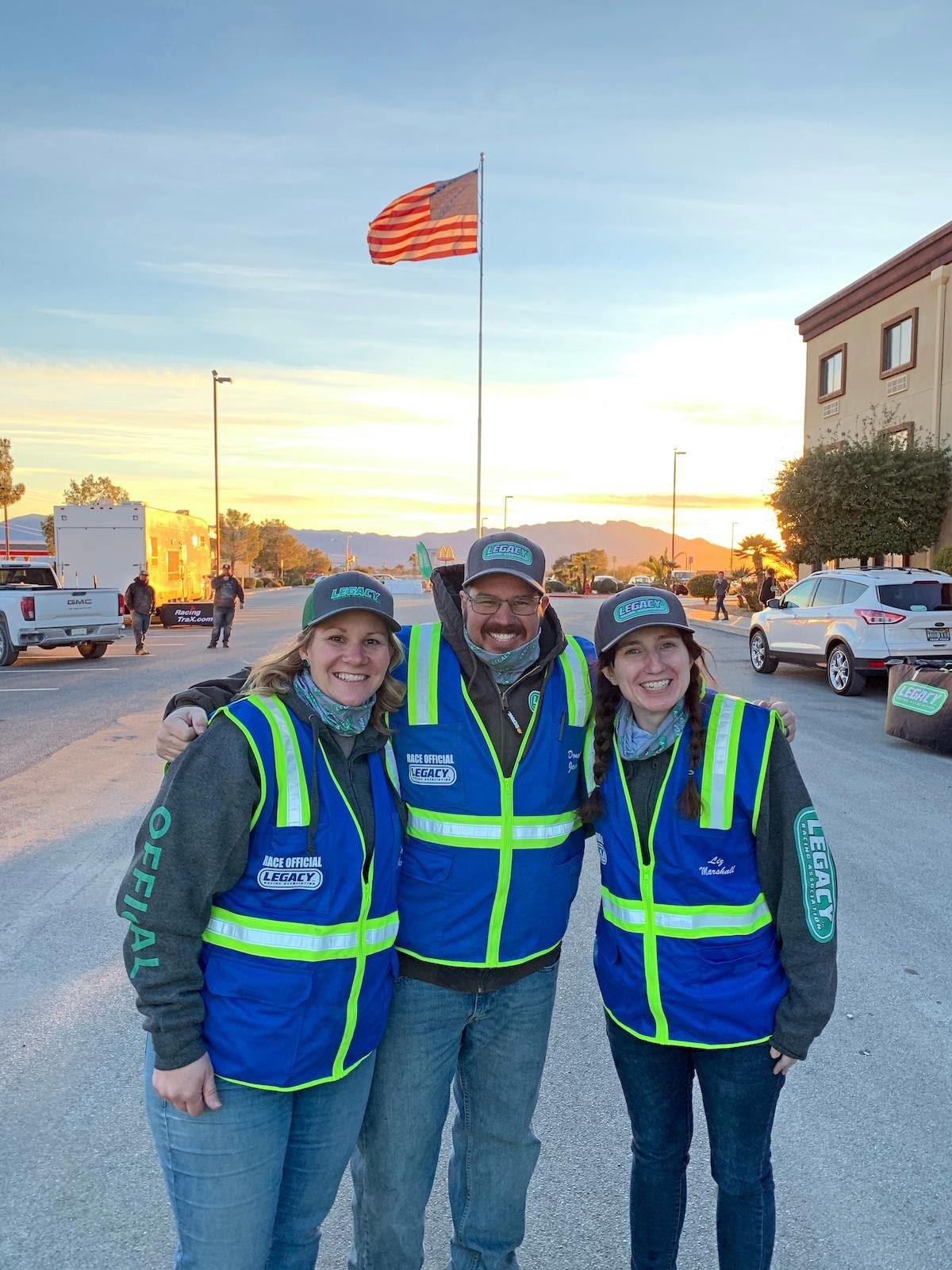 “We had an awesome event this past weekend,” said Legacy Race Director Donald Jackson. “All the teams had so much fun. We had a perfect event to kick off our new series. There were zero injuries, the staff was on point, and the finishing rate was nearly 75% on some of the roughest terrain possible. We are so grateful for all of our brand partners and Liz, Kristy and I couldn’t be happier with the outcome of our very first Legacy Racing event.”

The event drew a diverse mix of racers, and the results showed it. In the Unlimited truck class we saw familiar names like Steve Strobel who took the win, and Olliges Racing who finished 3rd, but sandwiched in between the two veterans was Madix Bailey who was driving his first race in an unlimited truck. In class one, Madix’s Father Brandon took the win. Other notable winners were Brent Fox in class 10, Travis Williams in class 6100, Ty Fall in the Trophylite trucks, and Christy Sizelove who won 1600 over Zach Sizelove; truly a great racing family. In UTV’s, Kaden Wells won another, as well as Chris Blais who is an inspiration to all. Nolan Williams won the unlimited UTV class, and first time winner Vito Ranuio put himself into contention for the $100,000 Turbo UTV season sweep prize from Quantum Motorsports, and Legacy Racing. 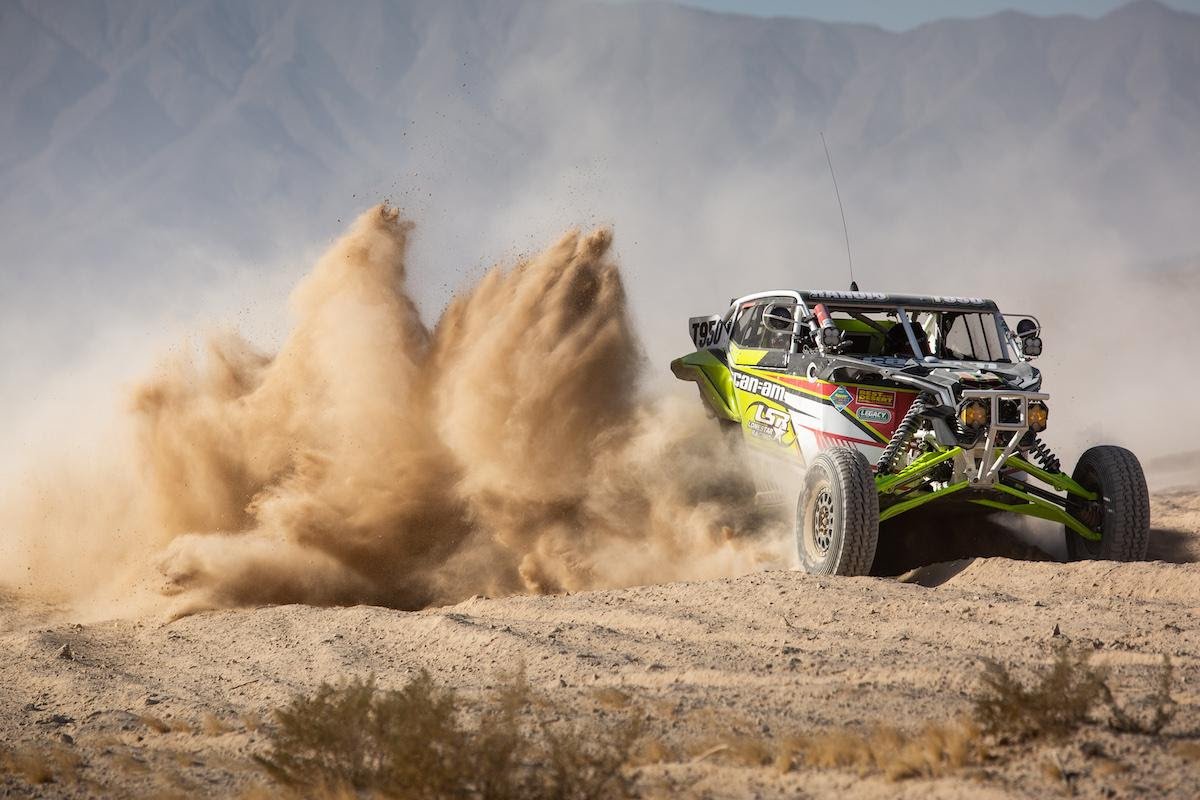 Making a huge impact on the successful event
were our amazing sponsors: 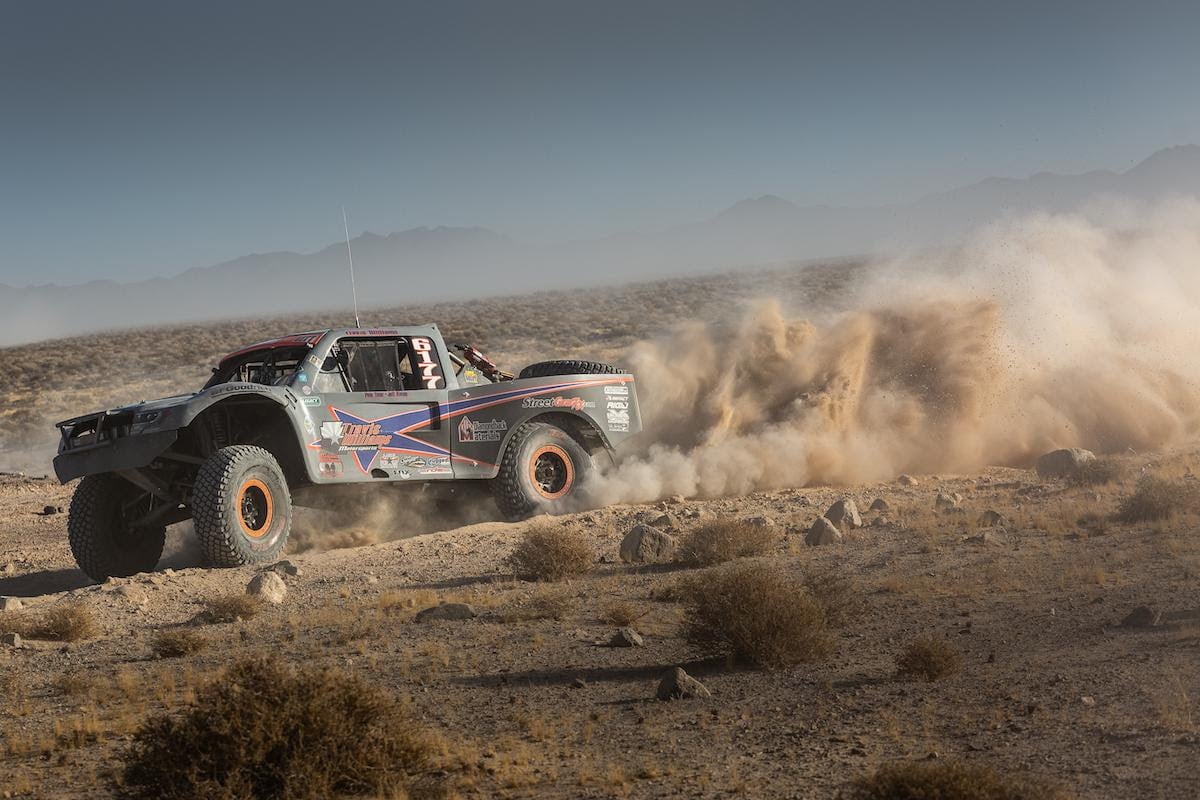 MISSED THE RACE?
THE VIDEO COVERAGE IS STILL AVAILABLE

Racers and fans from all over the world who failed to capture the event in real time are still able to watch the Inaugural 4WP Desert Showdown event, thanks to Herling Racing and produced by Turn2 TV Productions, well known for their exciting action packed off-road & other action sports productions.

Become a part of the Legacy Racing Association series today. Join us and help build a lasting legacy together.

Go to https://www.legacyracing.net/ to find out more about Legacy Racing events, and how you can join in on the challenge, speed, and competition of desert off-road racing.

About LEGACY Racing Association
Based in Las Vegas, Nevada, the new LEGACY Racing Association was founded by Liz Marshall, Donald, and Kristy Jackson. By proudly announcing their commitment to continue their lengthy, and passionate careers in Off-road motorsport, the founders have taken a fresh look at organizing, hosting, and promoting world class championship-caliber off-road races.For more information, please contact us directly at info@legacyracing.com or call/text 702.575.8979.