Not Your Typical Baja San Jose del Cabo, BC, Mexico—The NORRA Mexican 1000 is not your typical desert race event. Though buggies and trucks are present, the Mexican 1000 offers the challenges of the Baja Peninsula to a range of out-of-the-ordinary race vehicles over a 1,254-mile, multiple-day event. Drivers and vehicles are tested against the elements of Baja in timed point-to-point stages. 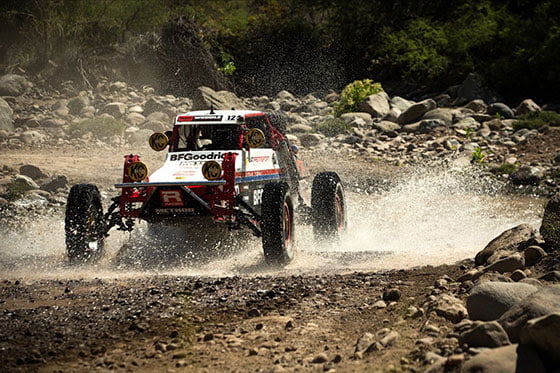 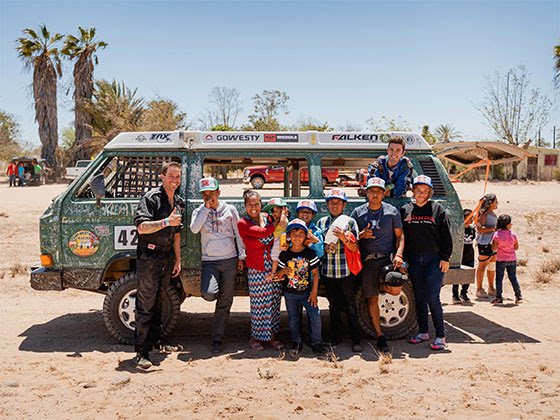 The crowd favorite 4WD GoWesty VW Westafari Syncro finished on top of the Evolution RV Category. Starting from dead last, the GoWesty Syncro managed to pass 58 other teams on its way to San Jose del Cabo. This year’s win makes it three class wins in a row for the GoWesty crew.

The NORRA Mexican 1000 captures the true adventurous spirit of Baja racing. We’re looking forward to the next one.