AGUA DULCE, CALIF. – After a 50 year absence from off road racing, Pete Sigwardt is returning to Baja once again for the NORRA 500. He and co-driver Keith Howard are entered in the Safari class with a 1971 Ford Bronco built just for this event. They will be running number 7150. The Safari class is open to street legal vehicles of all kinds, and is led by Baja aficionado Michael Emery of Slow Baja fame. Pete Sigwardt will be celebrating his 50 year anniversary, and also paying tribute to his mentors Bill Stroppe, and Parnelli Jones. 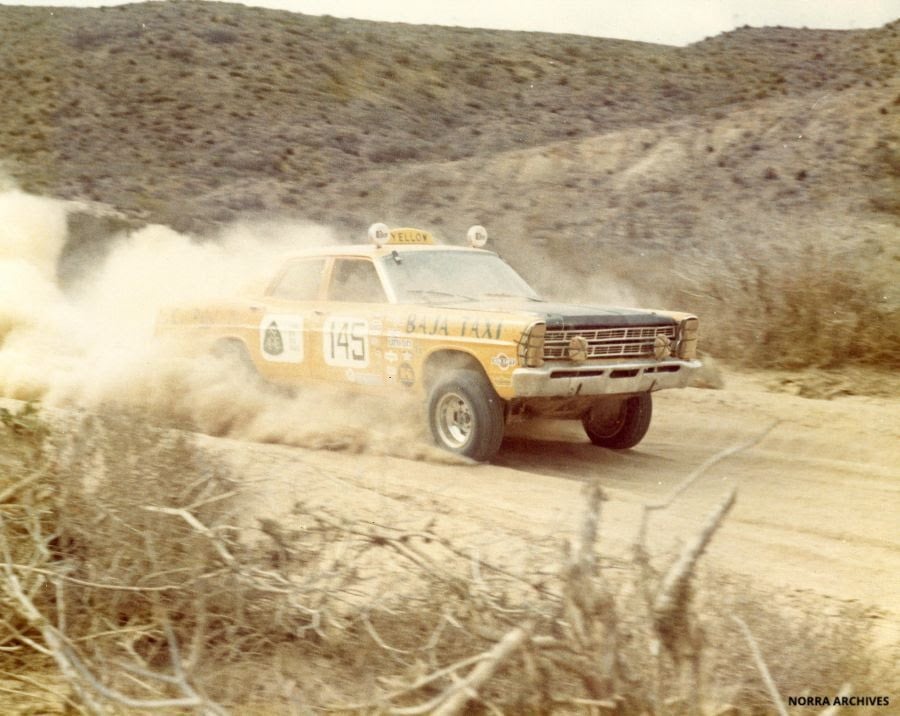 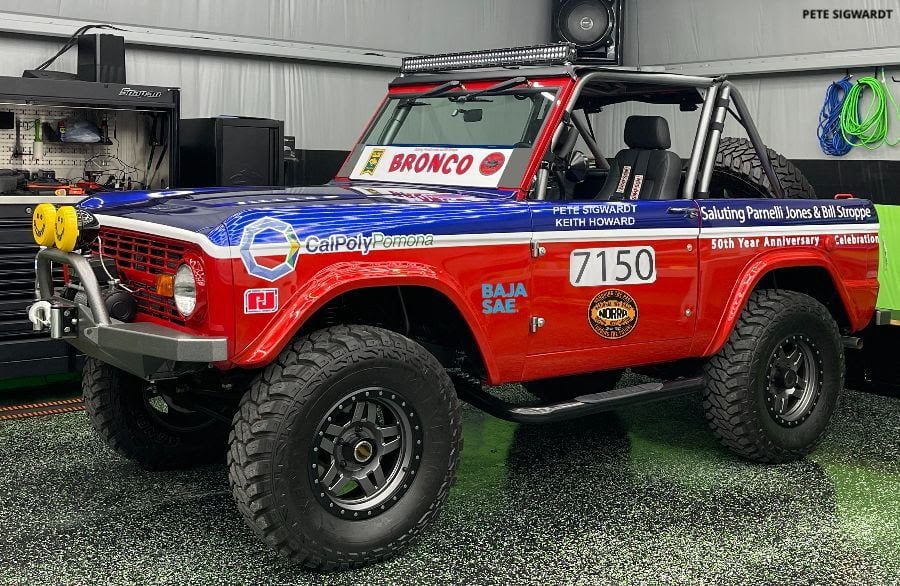 Sigwardt was part of a team of college students who competed in the Baja Taxi race car in 1970-71. The Cal Poly Mechanical Engineering Department students were supported by Ford, the Southern California Society of Automotive Engineers (SAE), and the Yellow Cab Company. They built the Baja Taxi from 3 crashed yellow cabs that they combined into one; keeping the Yellow Cab sign on the roof. The young engineers consulted with Bill Stroppe on the project, and he recommended they cut the front frame section off, and replace it with one from a ford truck with Twin I- Beams. The result was a Galaxie 500 that was tough enough for Baja, and a good enough engineering exercise to earn college credits for the team members. 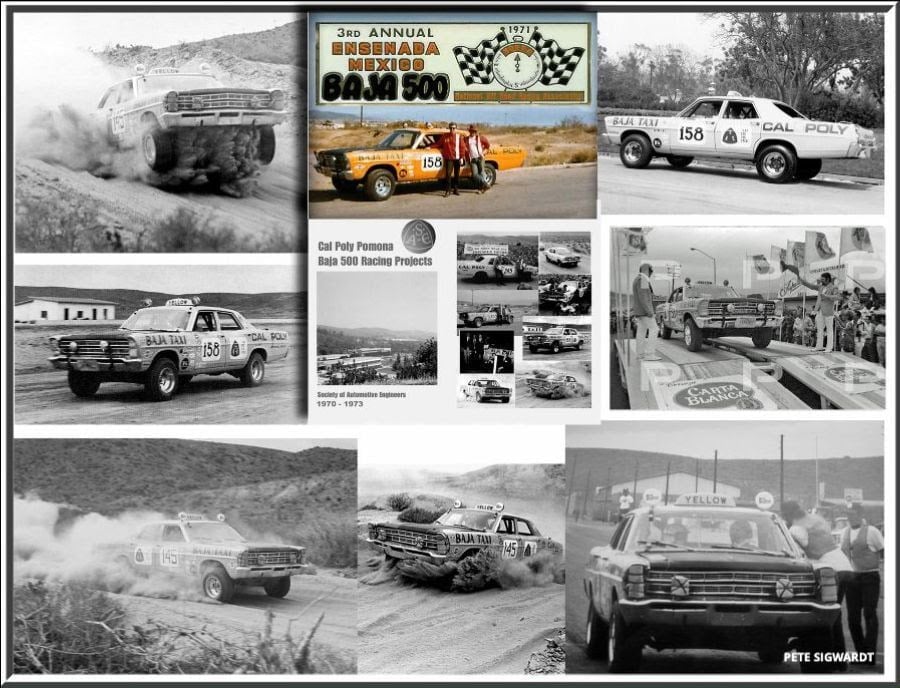 Sigwardt was so proud when he passed Stroppe, and Jones during the race in 1970 (the two icons were having problems with the experimental LPG fuel they were running), but was soon brought back to earth when he was on the receiving end of Mickey Thompson’s front bumper. After Thompson made his intentions known, they moved over, and he blew past them in the big red Chevy pick-up. It was one of many incredible experiences they had with NORRA. 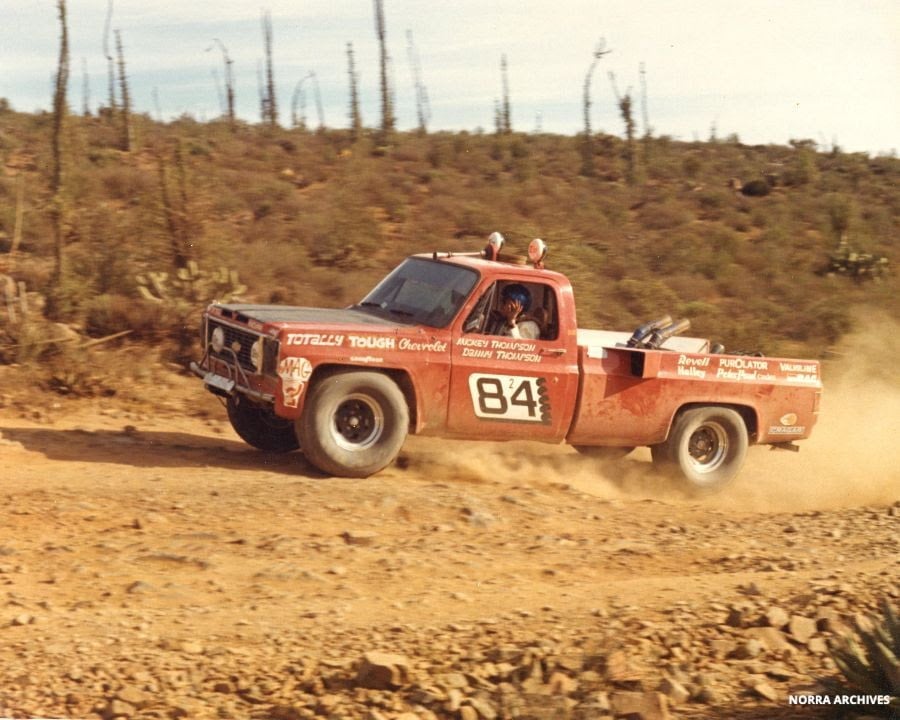 Anyone can come down and join the fun with NORRA at the 500, especially in the Safari class; you don’t need a race car. The Safari class is unique to NORRA; it is a guided tour of Baja that puts you right in the mix of the Mexican 1000, or NORRA 500. You will take the green flag each day, and follow sections of the race course, but also take time to see the sights, and visit points of interest along the way. You will see some out of the way places that only seasoned Baja travelers know about. From the most spectacular vistas, to the best street tacos, NORRA knows how to get there, and what to order from the menu. Your path during the day will eventually lead to the finish line where you will cheer on the finishers before joining everyone at the nightly celebrations that take place. It’s perfect for those who have never been to Baja, as well as those who are regular visitors to the peninsula. 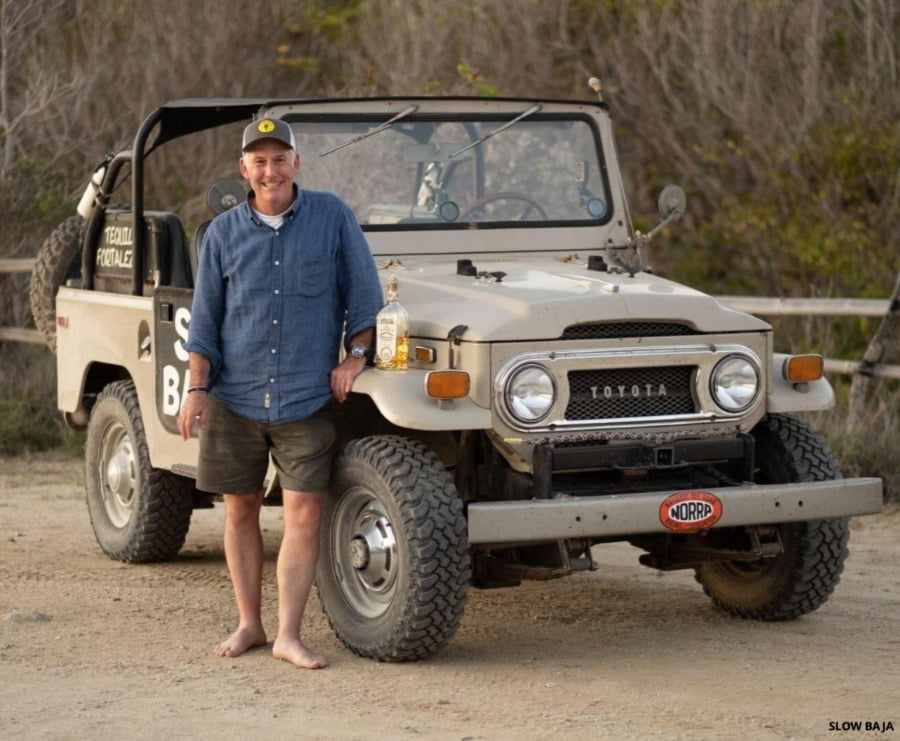 Those who compete in the Yokohama Mexican 1000 presented by Method Race Wheels already know how much fun it will be, but if it’s your first time with NORRA, relax. The emphasis is on fun so there are numerous classes open to trucks, buggies, vintage vehicles, bikes, quads, and UTV’s. Chances are you have a vehicle sitting in your garage that you can compete in. NORRA is not a speed contest; it runs a rally format, but still allows plenty of high speed competition. The 500 will have all the fun and adventure of the Mexican 1000, but you won’t need to figure out the logistics of a thousand mile peninsula run. It couldn’t be any easier to join the fun of NORRA competition than at the 500, just sign up at www.norra.com.