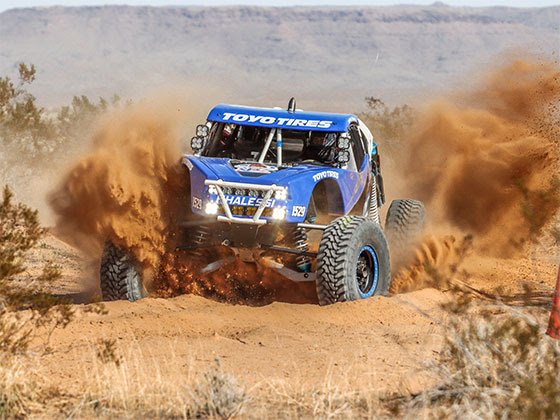 Parker, AZ — The Parker 425 is always much anticipated. Every January, the off-road world reconvenes at the BlueWater Resort & Casino to unofficially kick off the Best in the Desert season. Though this year, the Parker 425 was a little different. Instead of running an early morning and afternoon race, the action was split over Friday and Saturday allowing all classes to complete the race in daylight. The two day format also allowed for less traffic, less bottlenecks, and a safer race for everyone. For the racers at the front of the pack, daylight and lighter traffic made for faster lap times.

In Class 5, Weddle-equipped cars also took three out of the top five with Adam Spitz earning the second driving Weddle S5-equipped 5047 and Matt Coleman taking third on the podium in Weddle MD-equipped 5019. 5031 Dave Sissum made a splash in the Weddle HV25-equipped Thing, finishing fifth in class. 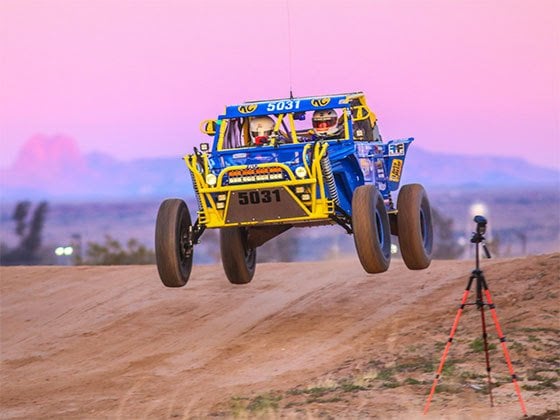 The 2020 Best in the Desert season is off to a great start. We can’t wait to see what the rest of the season brings.