Colorado Springs, CO – The Broadmoor Pikes Peak International Hill Climb, brought to you by Gran Turismo, has invited more than 65 competitors to take part in the 99th Running of the Race to the Clouds on June 27, 2021. Organizers will welcome drivers from nine countries and 18 states.
One of the most exciting aspects this year will be the presence of spectators, once again, on Pikes Peak-America’s Mountain.
CHAMPIONS FEATURED
Two former King of the Mountain award winners Paul Dallenbach and Robin Shute will be back on Pikes Peak in June to challenge the 12.42-mile course. Dallenbach (Basalt, CO) holds three King of the Mountain trophies, has seven additional division wins and will run in the Open Wheel division.
Shute (Norfolk, UK) the 2019 King of the Mountain is back in the #49 Wolf GB08 TSC as part of the Unlimited division. Unable to attend in 2020 due to the global pandemic, Shute is eager to be back on Pikes Peak where he will face ten other Unlimited entries including JR Hildebrand, 10-year IndyCar competitor. 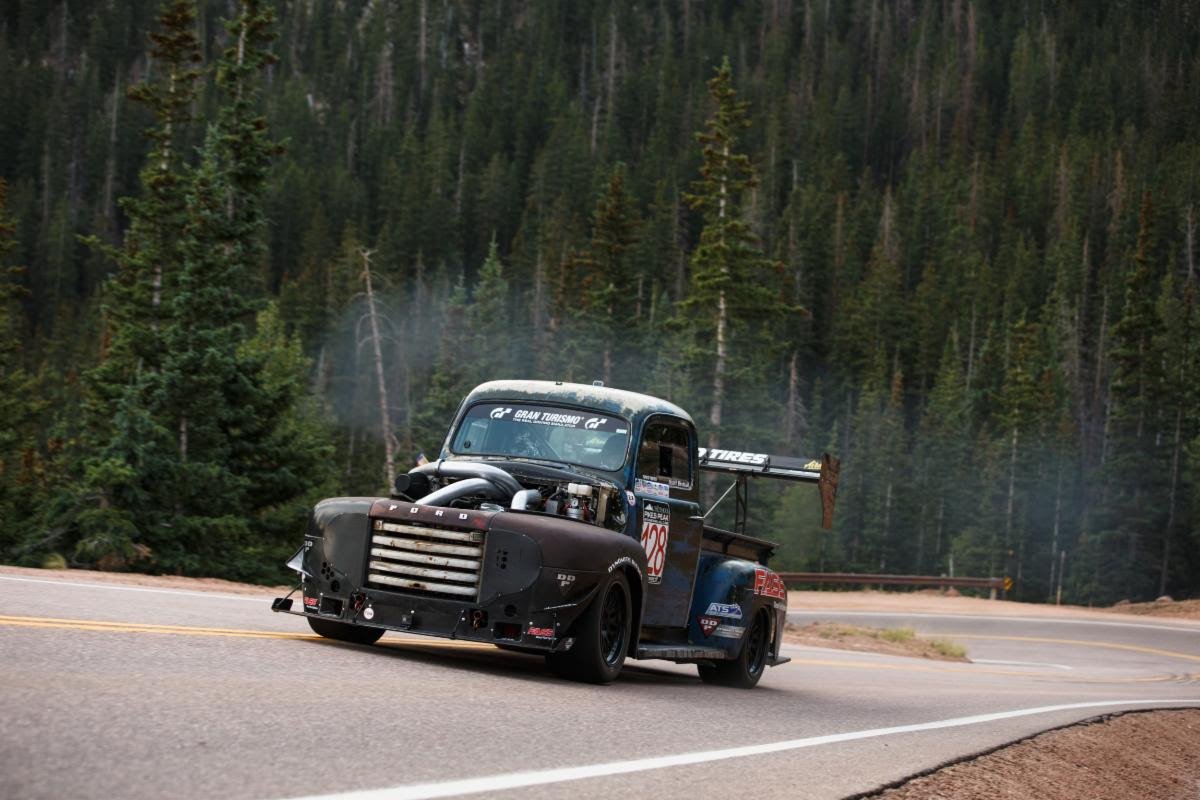 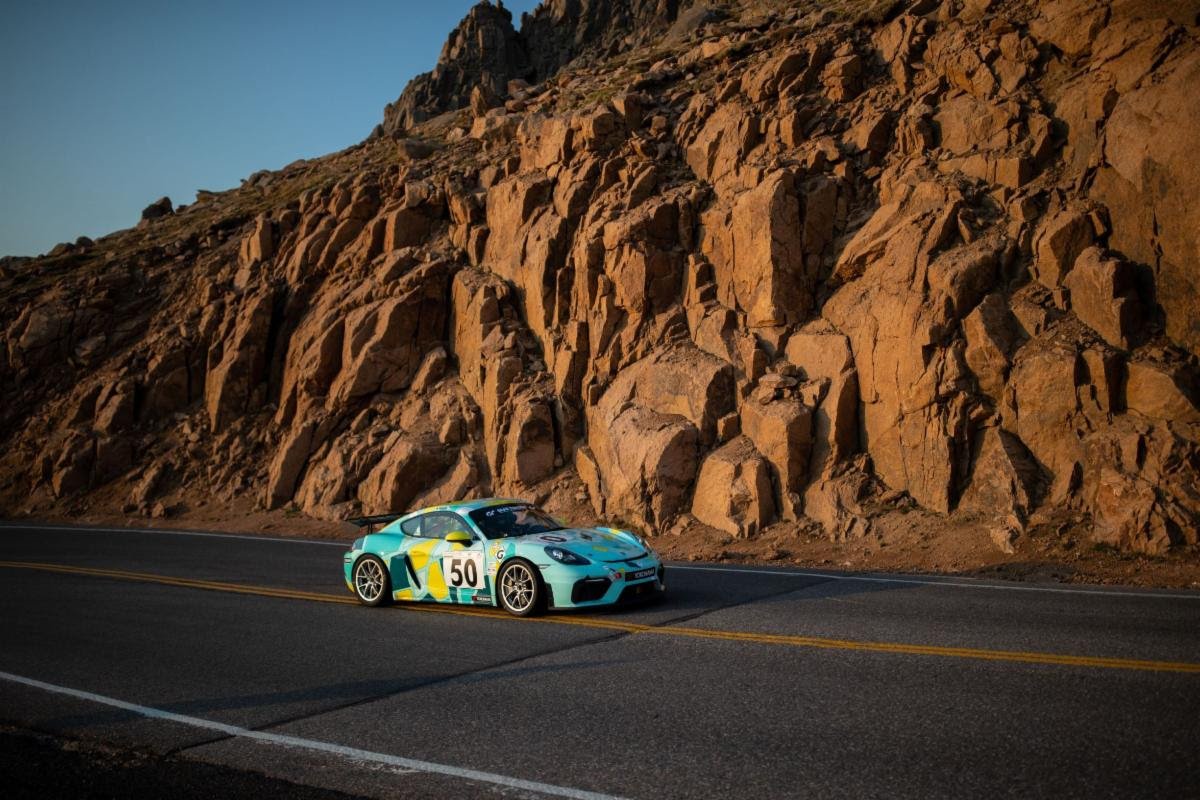 The Porsche Pikes Peak Trophy by Yokohama division will include the 2020 Rookie of the Year, Kathryn Mead (Austin, TX), a retired astrophysics professor turned racecar driver. Speaking of her first year on Pikes Peak, Mead shared, “I felt well prepared but you still have to execute, and race day at Pikes Peak is the only time that you get to drive the whole mountain. When I crossed the line it was the most euphoric I’ve ever felt in my whole life. It was the hardest but coolest thing I’d ever done.”

Six other competitors in the one-make Porsche division, all sporting Yokohama tires, will round out the group.

Randy Pobst (Gainesville, GA) returns in a 2020 Tesla Model 3 in the Exhibition division. Pobst’s spectacular crash just past the Bottomless Pit wall on the second practice day in 2020, appeared to end his racing effort; however, after three round-the-clock work sessions his dedicated crew presented a race-ready car on Sunday and Pobst captured second place in his division.

Formula Drift Championship Series competitor, Dai Yoshihara (Cerritos, CA) capped off the 2020 competition. As the final competitor to challenge the mountain, Dai blasted to the summit in his 2013 Toyota 86 to win the Unlimited division. Yoshihara returns to America’s Mountain in June, this time in the Exhibition division behind the wheel of a 2018 Tesla Model 3.

Fumio Nutahara (Hokkaido, Japan) was forced to take a hiatus from Pikes Peak last year due to the pandemic, but he returns in 2021 with a novel electric-powered car, a 2022 GLM ZZ to run in the Unlimited division. 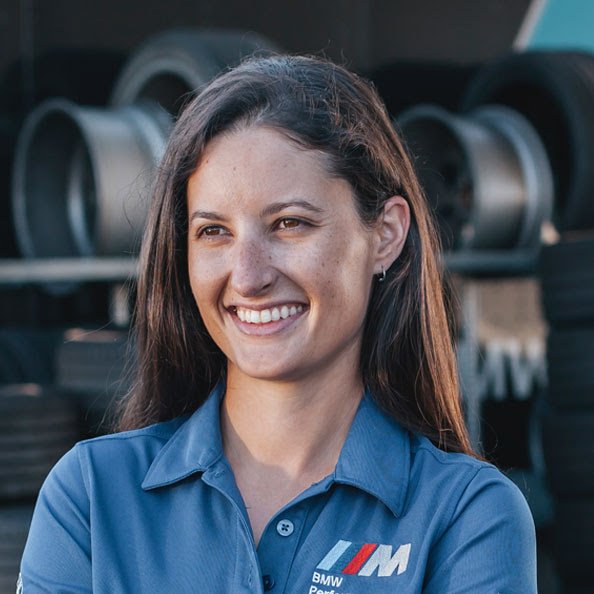 An internationally certified instructor at the BMW Performance Center in South Carolina, Laura Hayes (Inman, SC) will compete for the first time behind the wheel of a 2021 BMW M2CSR when she joins the Time Attack 1 division. No stranger to Pikes Peak, Hayes piloted the Parade of Champions BMW in 2020, leading the competitors from the Summit back to the Start Line, post-race.
‌ 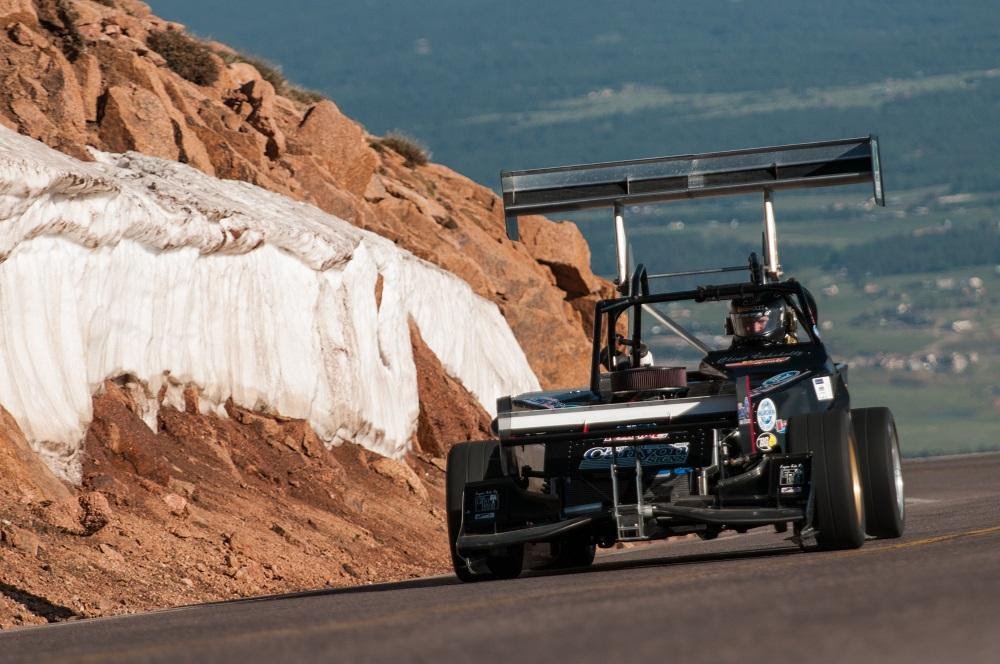 Perhaps the most exciting ‘rookie’ is three-time Pikes Peak motorcycle division winner, Codie Vahsholtz, who will compete for the first time on four wheels. Vahsholtz will pilot the monstrous 2013 Ford Open driven by his father, Clint, last year. Clint Vahsholtz became King of the Mountain in this dominating Open Wheel machine with a time of 9:35.