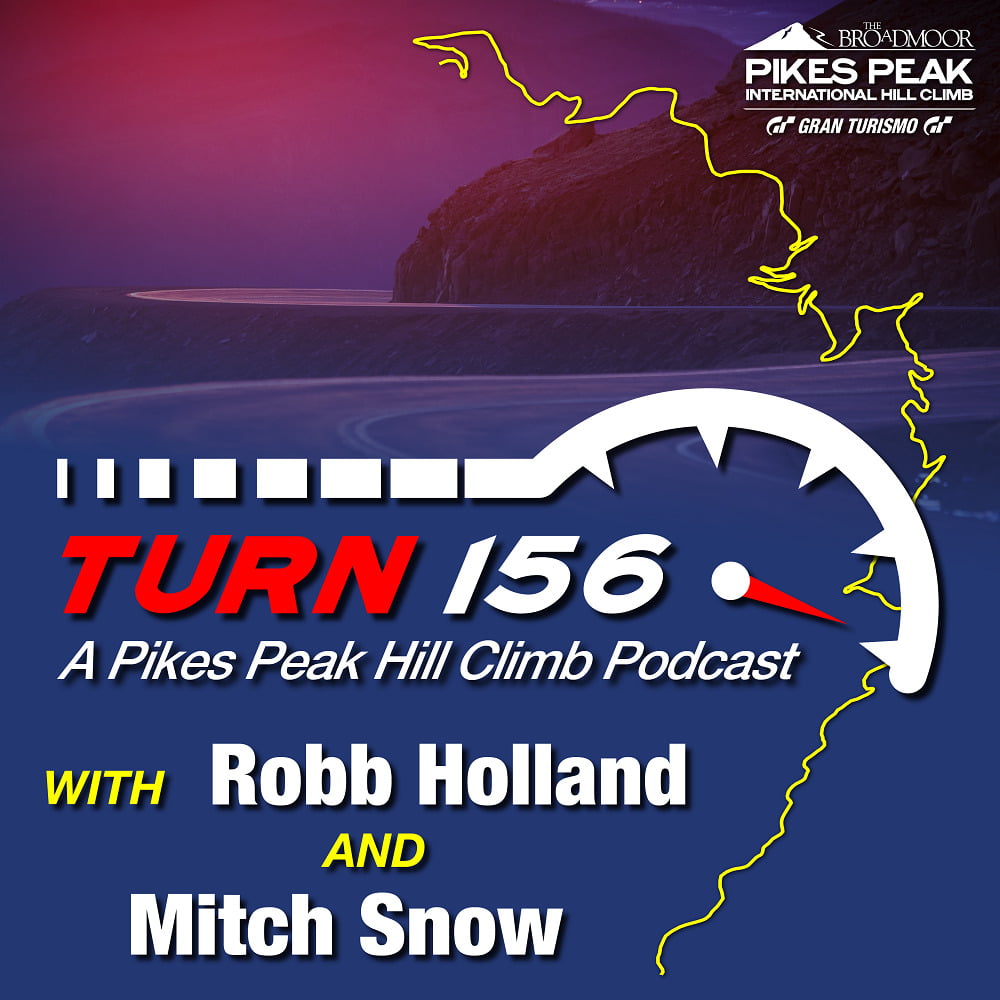 When: Friday, June 11 (and every Friday in June at noon MDT)
Where: Spotify – or wherever you listen to podcasts
ABOUT THE PIKES PEAK INTERNATIONAL HILL CLIMB
First staged in 1916, the Pikes Peak International Hill Climb is the second oldest race in America. The invitation-only event, often referred to as The Race to the Clouds is held annually on the last Sunday of June on Pikes Peak – America’s Mountain, near Colorado Springs, Colorado, USA. The famous 12.42-mile course consists of 156 turns, boasts an elevation gain of 4,725 feet, and reaches a finish line at 14,115 feet above sea level. The PPIHC’s automobile categories feature a wide variety of vehicles representing multiple forms of motorsport; everything from production-based Time Attack challengers to purpose-built Open Wheel racers and state-of-the-art Unlimited vehicles take on America’s Mountain pursuing victory. The 100th Running of this iconic motorsports event will take place in 2022.