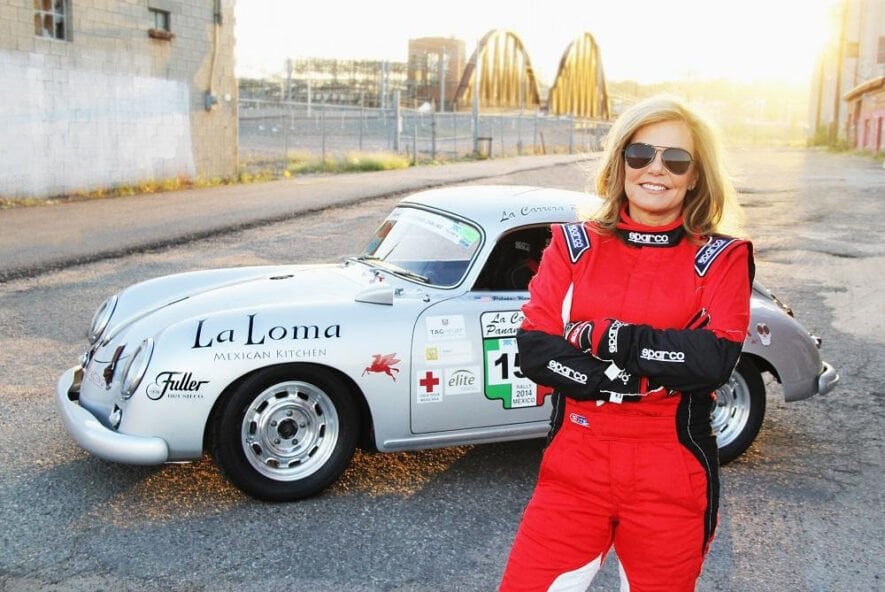 Colorado Springs, CO – The Broadmoor Pikes Peak International Hill Climb, brought to you by Gran Turismo, is pleased to announce the driver of the pace car for the milestone 100th Running of the Race to the Clouds, Valkyrie Racing’s Renée Brinkerhoff.

“We’re so pleased to welcome Renée and Valkyrie Racing to Pikes Peak. She has a proven ability to take her racing to the next level which makes her an ideal fit to put behind the wheel for the epic 100th Running,” stated Fred Veitch, Pikes Peak International Hill Climb Board Chairman. “Her dedication to the sport, to her team and to her cause is remarkable and we’re looking forward to her appearance at Fan Fest and on Pikes Peak for race day.”
Brinkerhoff teams up with Acura to pace the field of 76 drivers to the summit of Pikes Peak – America’s Mountain on June 26 as the first car up the mountain just before the green flag drops at 7:30 am. (MDT) Her trek up the 12.42 mile course around 156 turns in the Acura pace car, will help showcase the 8th consecutive year that Acura models have been at the forefront of the event.
“I am honored to be driving the limited production Acura NSX Type S pace car for the 100th Running of the legendary Pikes Peak International Hill Climb,” shared Brinkerhoff. “Participating in this world-renowned epic race – at the top of the world and literally in the clouds – is especially meaningful for me at this time, as our team has just returned from Antarctica where we set a world record for racing one car on every continent. I am thrilled to be a part of this iconic event and I’m looking forward to watching these incredible racers do the extraordinary!”
ABOUT RENÉE BRIKERHOFF/ VALKYRIE RACING 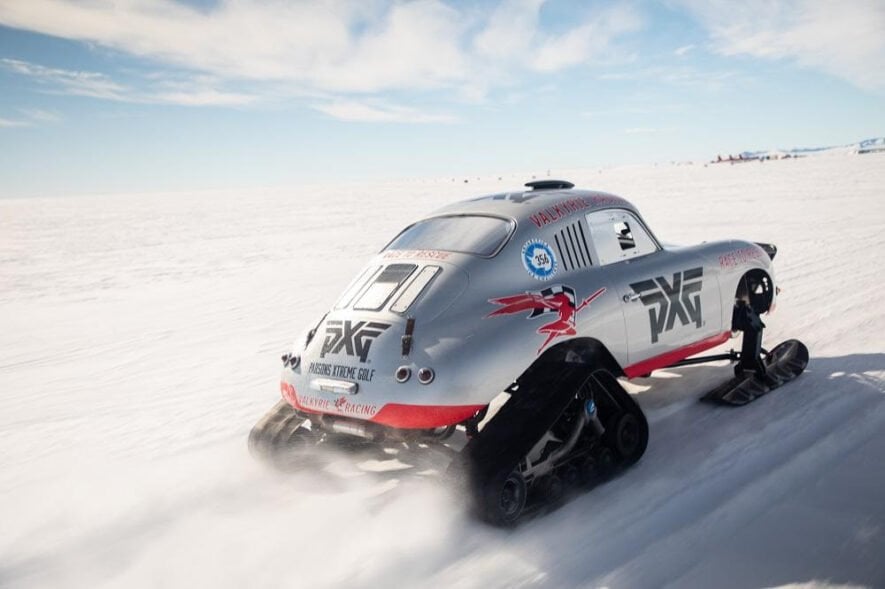 Brinkerhoff is the founder and World Record breaking driver of Valkyrie Racing. Brinkerhoff has raced on every continent, including Antarctica, on roads never-before traveled by the iconic Porsche 356. Renée became a new driver at 57 years old with no background in cars or racing. In 2013 she prepared a 1956 Porsche 356, assembled a rank novice team and became an overnight racing phenomenon when she and her team won their class in the notorious Mexican rally, La Carrera Panamericana. Renée went on to become the only woman in history to place in the iconic rally three additional times.

As the passionate founder of Valkyrie Gives , a not-for-profit with the mission to combat child trafficking, Renée and her team have raised nearly $700,000 with every dollar going to vetted frontline organizations around the globe. Using her platform and vision to become a “vehicle” for global change, Renée conceived of the Project 356 World Rally Tour which endeavored to see one driver and one car race on every continent of the world in the most challenging conditions for both the car and team. With the goal of raising awareness and funds to combat child trafficking, The Valkyrie team began Project 356 in 2017 when they returned to the La Carrera Panamericana as their North American challenge. They went on to race in Targa Tasmania, Tasmania–Australia, Caminos del Inca, Peru–South America, Peking to Paris, 11 countries–Asia and Europe, East African Classic Safari Rally, Kenya & Tanzania–Africa, and Union Glacier, Antarctica. In December 2021, the Project 356 global goal was achieved when Renée and the Valkyrie Racing team completed 356 miles on the blue ice of Antarctica and nearly 20,000 miles globally.
Renée resides in Colorado and believes that as individuals we are given three gifts – time, talent and resources – and she is committed to using all three to end child trafficking.
www.valkyrieracing.com
ABOUT THE PIKES PEAK INTERNATIONAL HILL CLIMB
First staged in 1916, the Pikes Peak International Hill Climb is the second oldest race in America. The invitation-only event, often referred to as The Race to the Clouds is held annually on the last Sunday of June on Pikes Peak – America’s Mountain, near Colorado Springs, Colorado, USA. The famous 12.42-mile (20 km) course consists of 156 turns, boasts an elevation gain of 4,725 feet (1,440 m), and reaches a finish line at 14,115 feet (4,302 m) above sea level. The PPIHC’s automobile categories feature a wide variety of vehicles representing multiple forms of motorsport; everything from production-based Time Attack challengers to purpose-built Open Wheel racers and state-of-the-art Unlimited vehicles take on America’s Mountain pursuing victory. The 100th Running of this iconic motorsport event will take place on June 26, 2022.