AGUA DULCE, CALIF. – The Yokohama NORRA Mexican 1000, presented by Method Race Wheels, draws competitors from all types of racing. One team that is loaded with pavement racing winners is the PJ’s Performance team of PJ Jones. Get this line-up; PJ Jones, Jace Jones, Jagger Jones, Don Prudhomme, and Nick Firestone. If you follow racing, you know this bunch is loaded with talent. PJ, the son of Parnelli Jones, has tons of racing experience and three wins at the Mexican 1000. He sets the bar for his sons Jagger, and Jace who are both up and coming stock car drivers. Nick has open wheel racing experience and motorsports in his blood; everyone knows the Firestone name. Don “The Snake” Prudhomme helped the Greer-Black-Prudhomme fuel digger earn the best win record in National Hot Rod Association (NHRA) history before switching to Funny Car. His match racing with Tom “The Mongoose” McEwen and their Hot Wheels toy cars made him a household name. 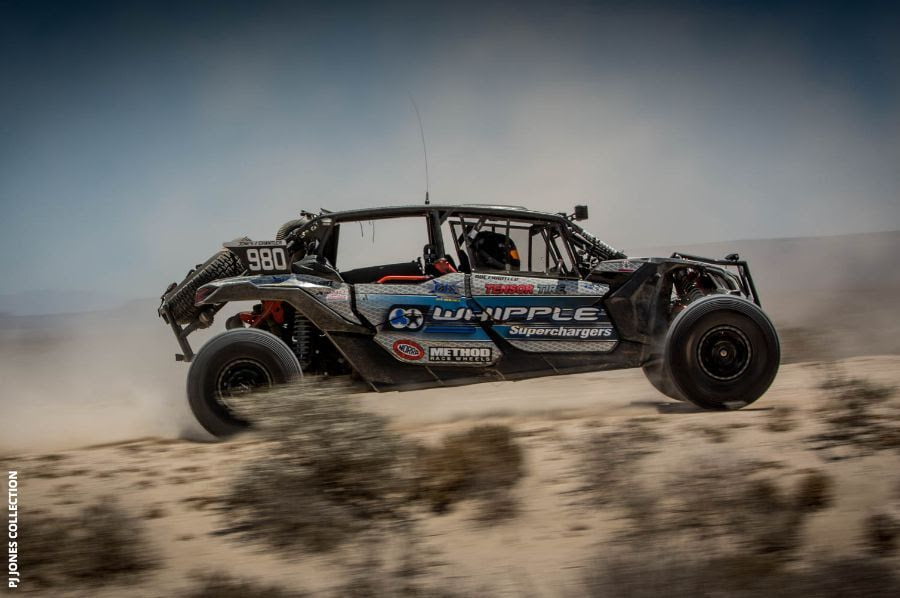 “My kids all want to beat me, but so far Dad’s still up on them,” says PJ. “Prudhomme drives the sections he wants to; Jagger does most of the heavy lifting. Don, and Nick have a ton of racing experience. They are fun to be around and good for my kids to learn from. NORRA is fun, but it’s also very competitive. There are a lot of experienced teams with good drivers that we race against. Just like any desert racing, you have to be around at the end. We have a good record with three wins out of 4 years. It could have been 4, but I broke on the last day in 2017. 2016 was our best year; we won 2 classes that year. This year we are bringing 4 Can-Ams. We built the chassis in house at PJ’s Performance. We will be running them hard, just like every year. People think it’s all about having a good time at the Mexican 1000. It is, but it gets very competitive out on the stages. Everyone wants to win.” 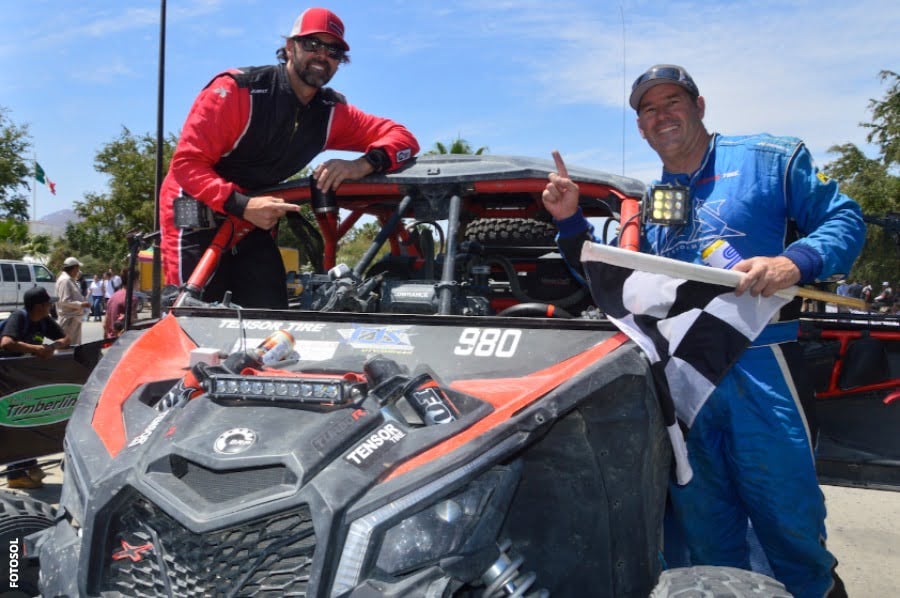 Yokohama NORRA Mexican 1000, presented by Method Race Wheels, is a totally unique event that pays tribute to off-road racing history while also providing tough competition for
motorcycles, ATV’s, UTV’s and 4 wheeled race vehicles of all types. There are classes for
vintage cars and trucks all the way up to state of the art modern vehicles. Classes are divided into eras of racing. Restored original race cars compete on the same course as thundering Trophy Trucks and unlimited buggies. There is even a safari class that is a guided tour that follows the race route that is open to street legal vehicles. Want to join the fun? Don’t wait. Complete rules and detailed information is provided on the NORRA website here: www.norra.com 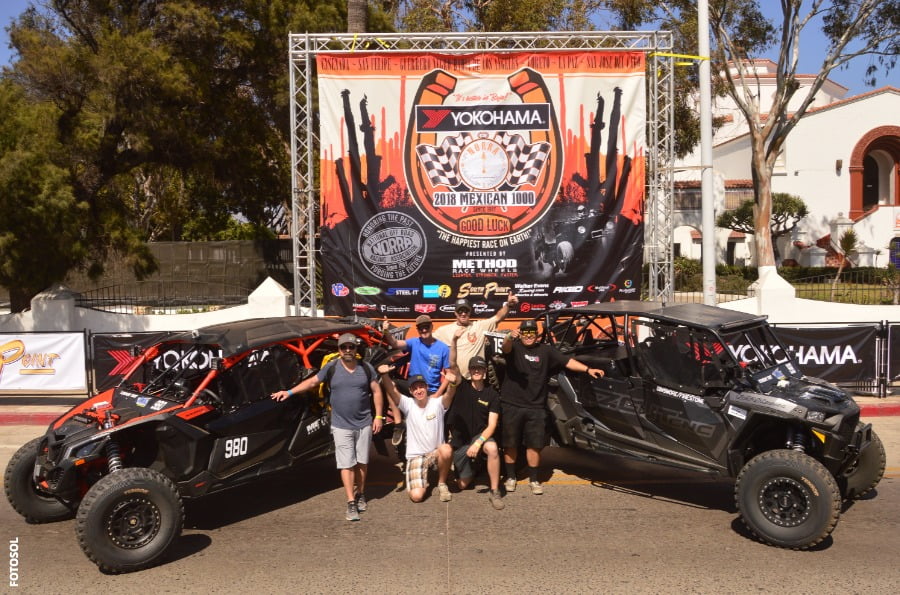