The Lucas Oil Offroad Racing Series is nearing the end of its season and this past weekend Glen Helen Raceway hosted Rounds 7 & 8. 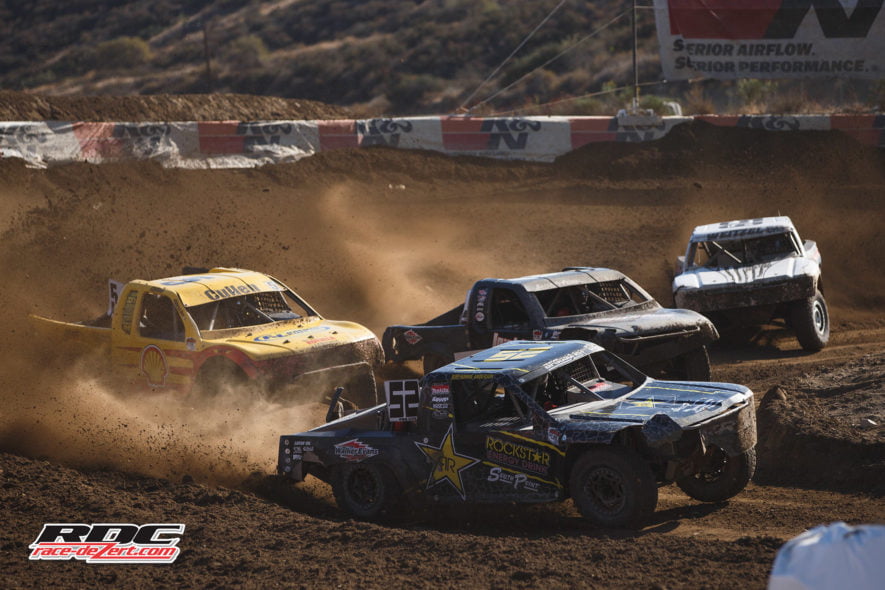 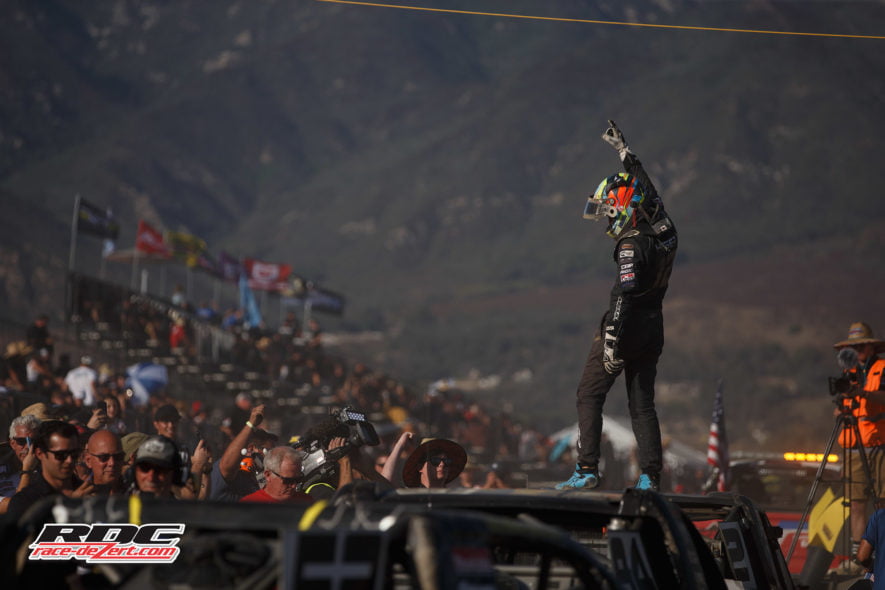 As we get closer to the end points become a hot commodity and with now just one round remaining everything will be coming down to the wire. Coming into Glen Helen no championship was set in stone which meant grabbing every point you could was the goal. 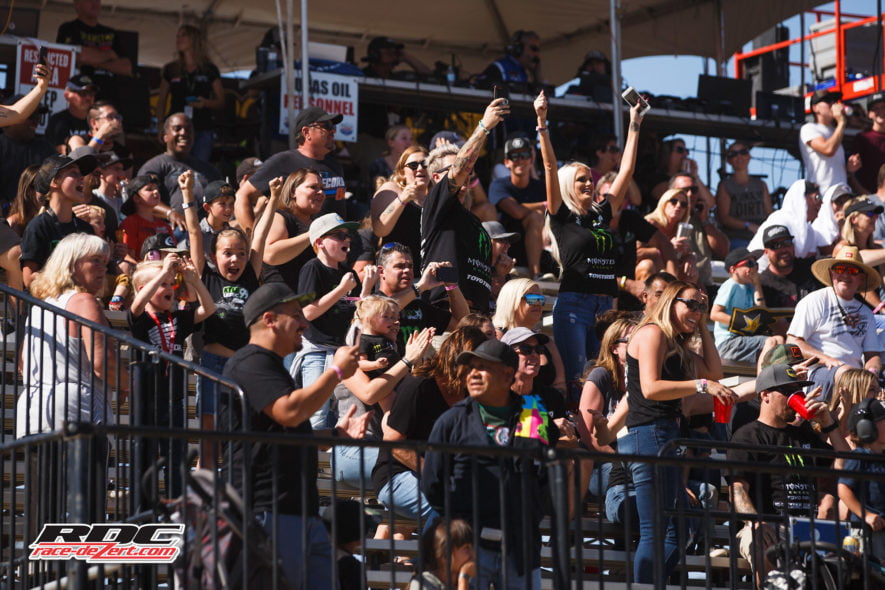 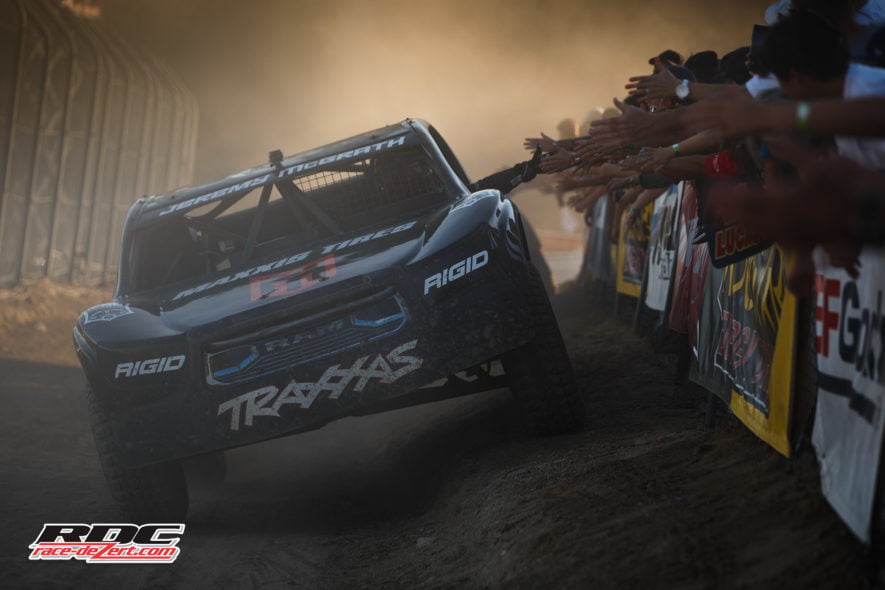 Some classes like Pro 2 were only separated by 2 points with Jerett Brooks in his General Tire sponsored truck leading the way trailed by Rodrigo Ampudia. In Prolite Ryan Beat was only 6 points ahead of Mickey Thomas going into Glen Helen. With two rounds of racing completed in Glen Helen there was a lot to be determined but the way things went down championships will still need to be decided in the final round in Chandler Arizona later in the month. 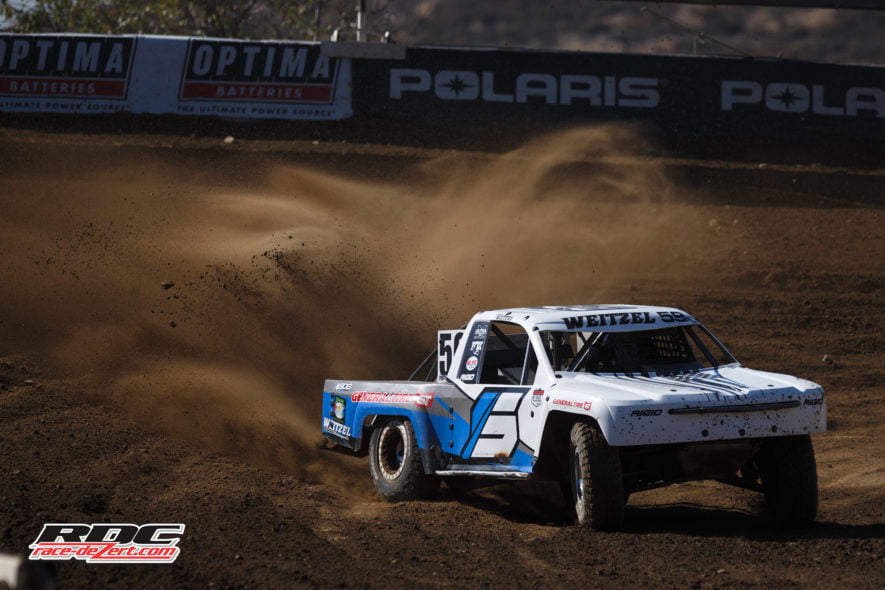 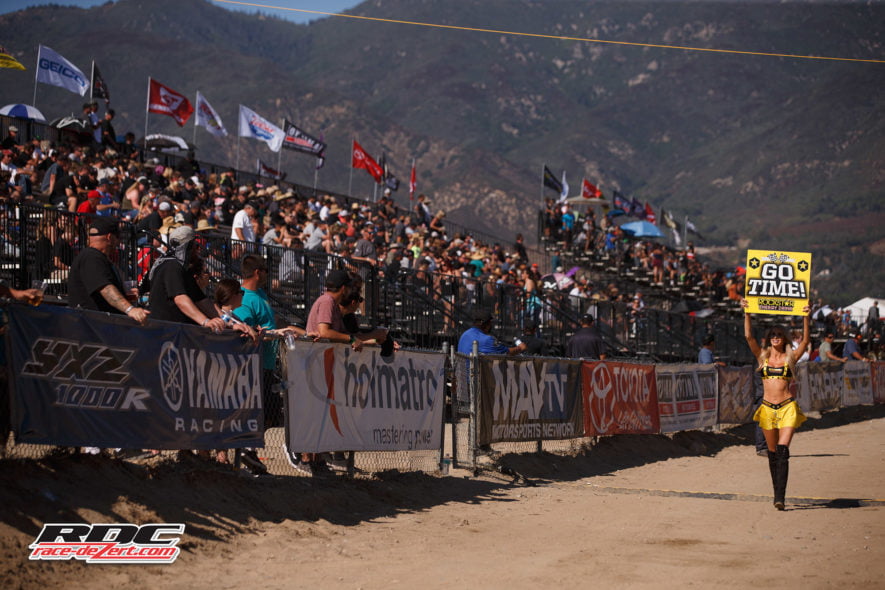 We dropped almost 200 photos from the weekend so be sure to check them all out, here are a few of our favorites! 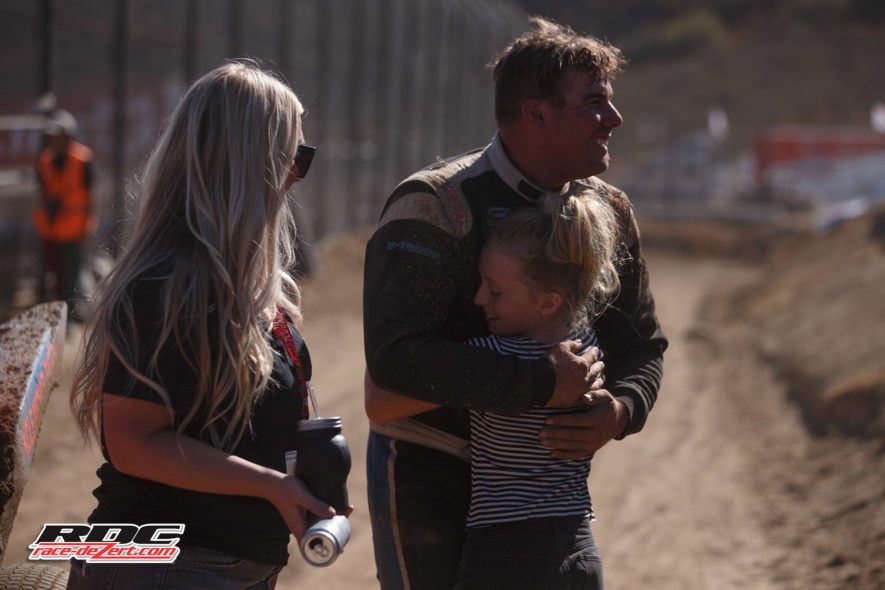 One of the things we love about short course racing is that its always been a family sport. 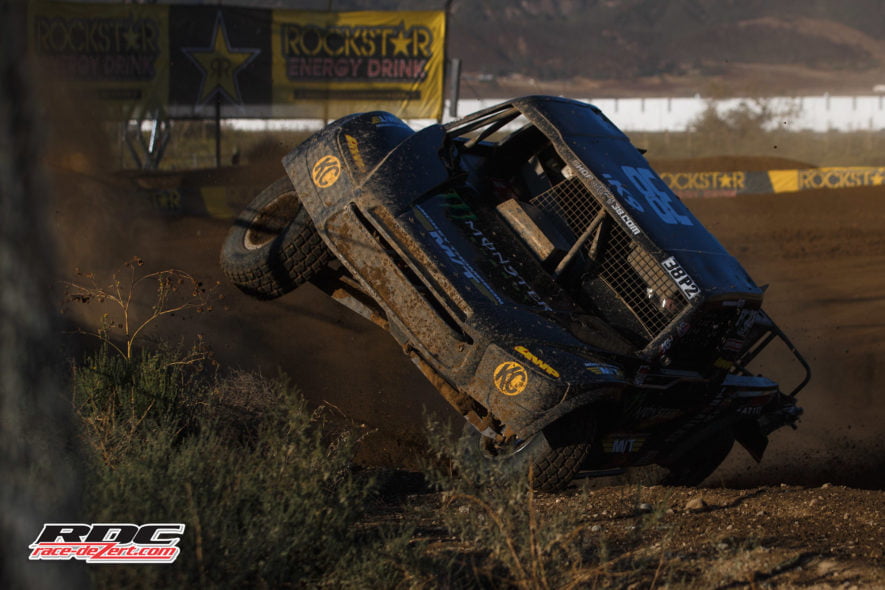 Brian Deegan made an awesome save on Saturday nearly going end over end in the last turn before turning out of it and giving all the media goons along the fence a good scare. 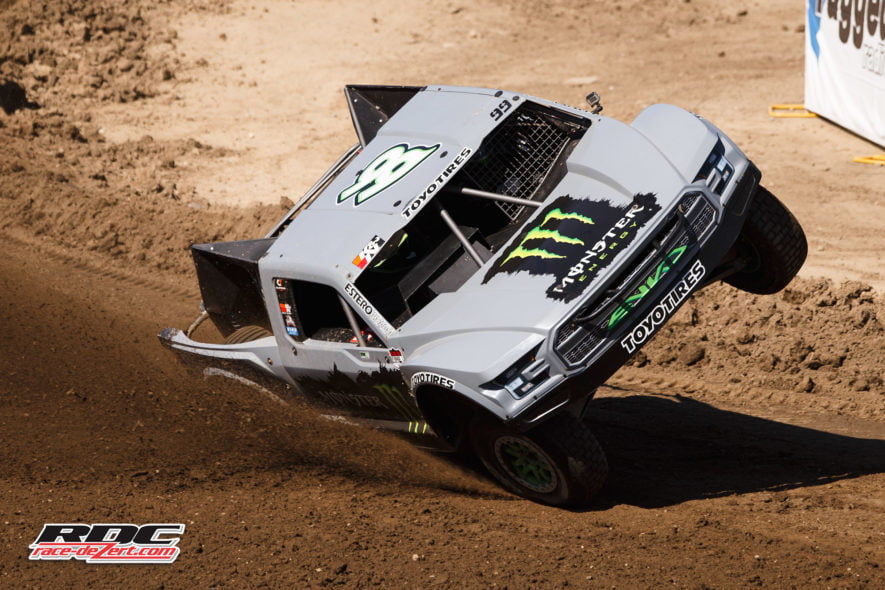 Sometimes you just need to lead the race with a little style points. 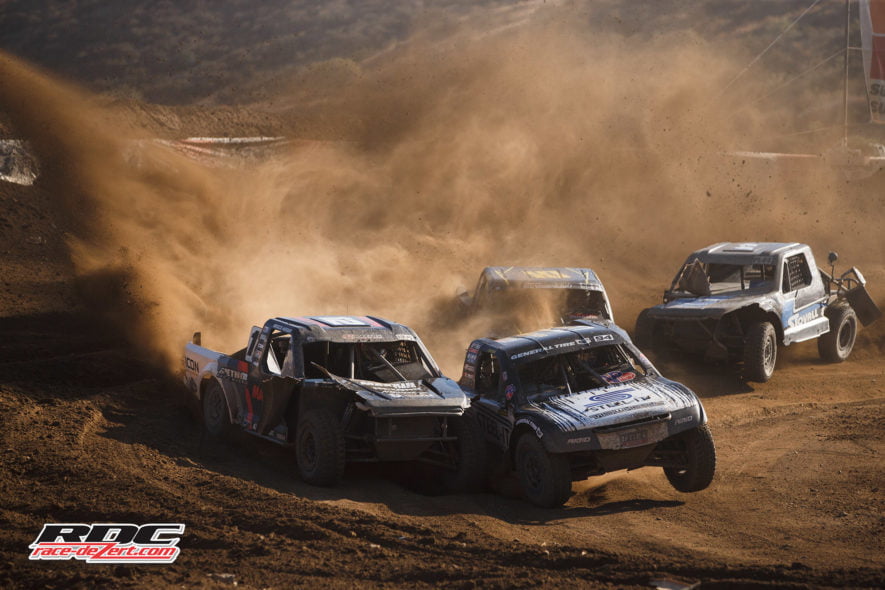 This is what we’d like to see all the short course races like, dirt flying, big ruts, and door to door action. 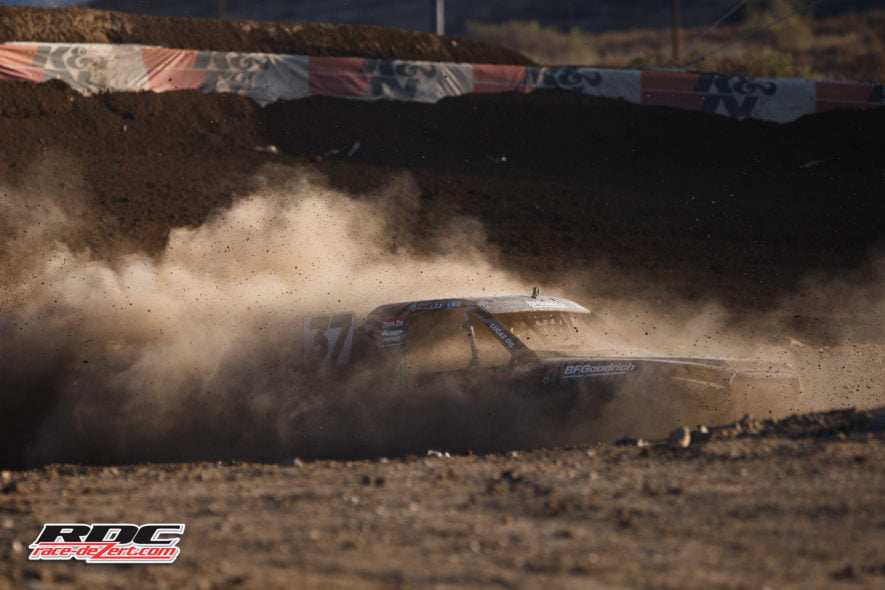 Is this a Baja siltbed or a short course race? Probably the most exciting story coming out of Sundays race was the epic battle between Kyle Leduc and Doug Mittag in Pro 4.  Leduc led the race and Mittag would reel him in every few laps, and with a few laps to go went for a pass on the inside of Leduc but came in a little too hot and gave the crowd a show. 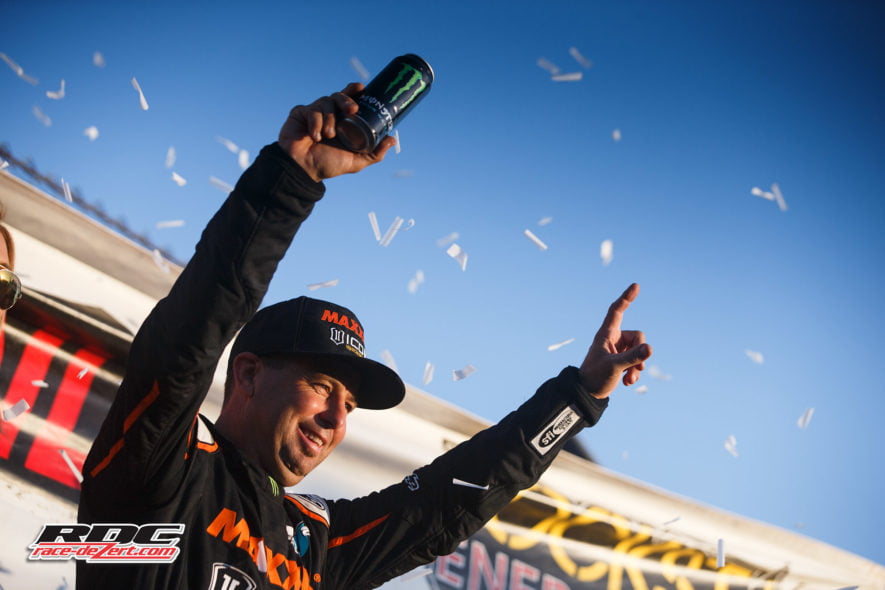 This was Jeremy McGrath’s first time racing the LOORRS season this year after taking some time off.  In Crandon last month he showed he never lost a step and this weekend he did it again sweeping the podium in Pro 2. 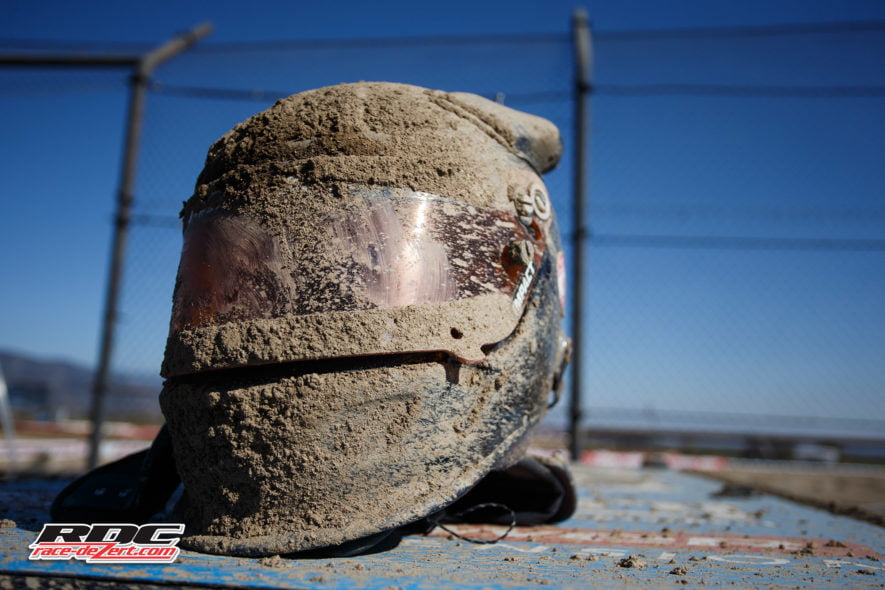 This is why it pays to qualify on the pole. 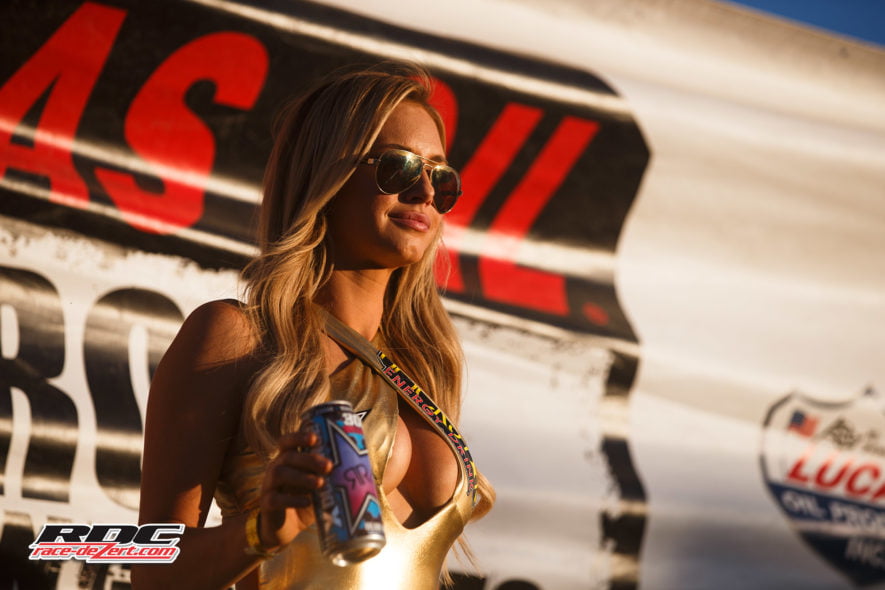