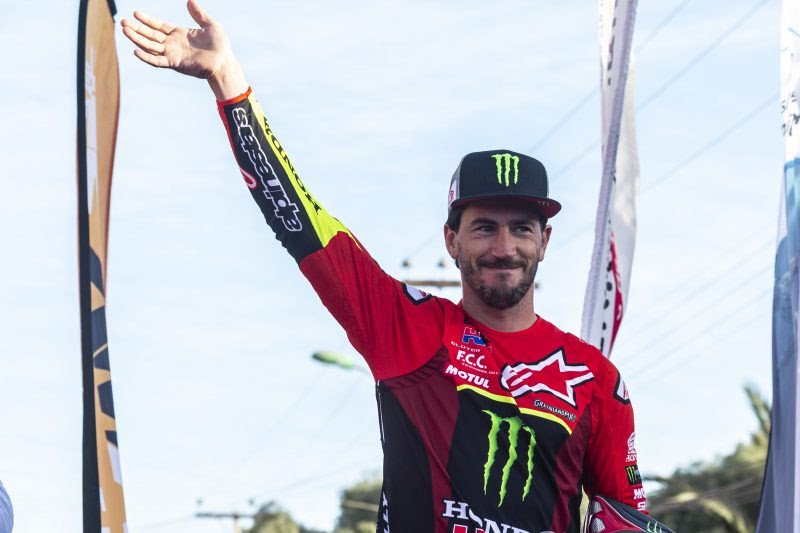 Monster Energy Honda Team come away from the Atacama Rally with a good final reckoning. The team lined up four factory riders to tackle a gruelling week in the Chilean desert with sights firmly set on the forthcoming Rally Dakar.

The overall evaluation after last week’s Atacama Rally is an upbeat one for Monster Energy Honda Team. The podium spot claimed by Joan Barreda in the race was not the only positive aspect that the squad bring back to the team headquarters, but is just one of many consolidating steps in the advancement of the team.

After some 1346 kilometres of timed special stage accrued by the team, Monster Energy Honda Team’s Sporting Director, Ruben Faria outlines that, “It has been a great test for all of us. The team and the riders functioned well in this Atacama”. The team had competed with the entire squad for the first time this season.

Joan Barreda acquitted himself well in the rally, making it up onto the final rostrum. “We are very satisfied”, is how Ruben Faria put it, referring also to the work of Ricky Brabec. Faria stated that one of the key factors to influence the final result turned out to be the prologue: “It is complicated to establish yourself and have a good race if you start out badly and Nacho and Kevin were always out of step with the other riders”, noted Faria. Nevertheless, the Argentinean rider won a stage and the young Chilean rider consistently posted top ten finishes. “It was a positive race because the four team riders managed to finish without any setbacks. The sensations with the bike were good for all riders and in the end it was a great test ahead of the Dakar. We believe that this area will be very similar to the one we will find in the opening week in Saudi Arabia, so we will continue working with our sights set on Morocco, the final round of the World Championship and the last race to prepare for the Dakar” said Monster Energy Honda’s Sporting Director.

In the world championship standings Kevin Benavides climbs one place up the order, just a point shy of the second-placed rider. The fourth and final date of the championship will be held in Morocco from 4th to 9th October which will reveal who claims overall runner-up spot, with the Argentine still in with a chance of clinching FIM’s silver medal. 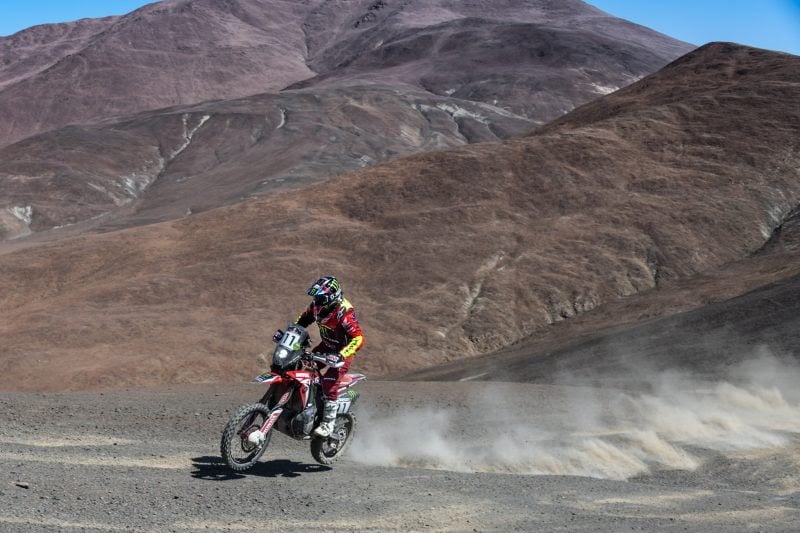 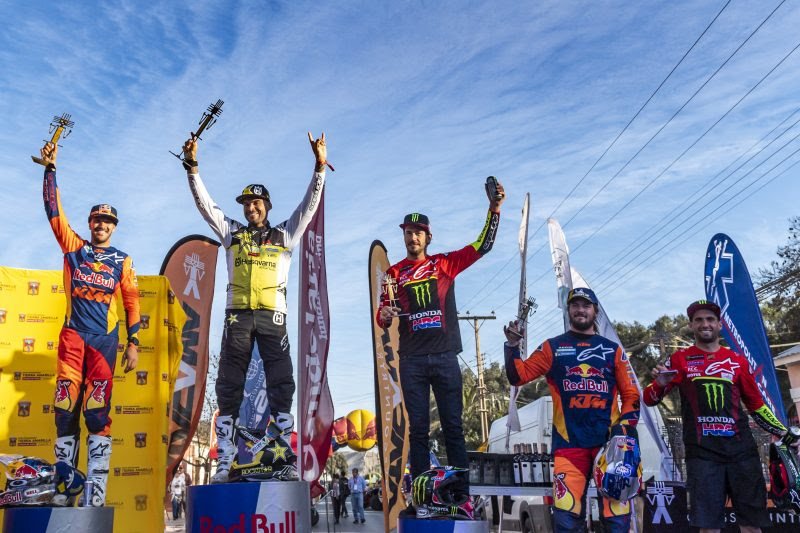 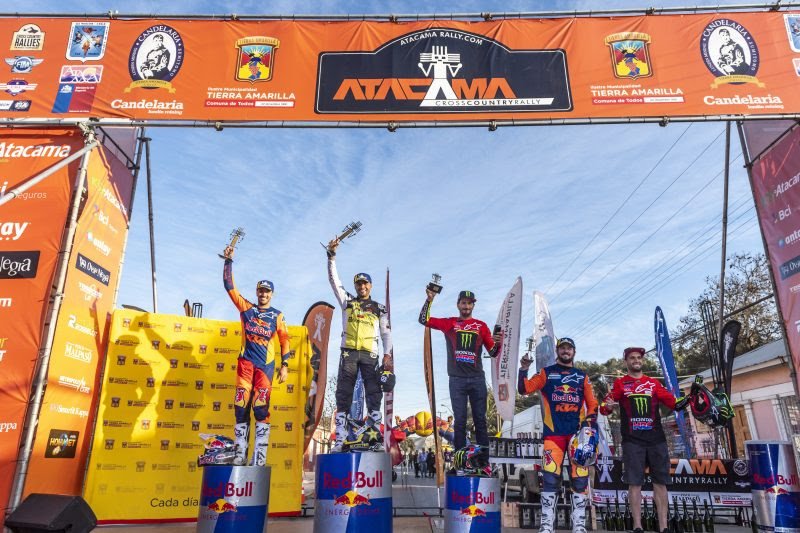 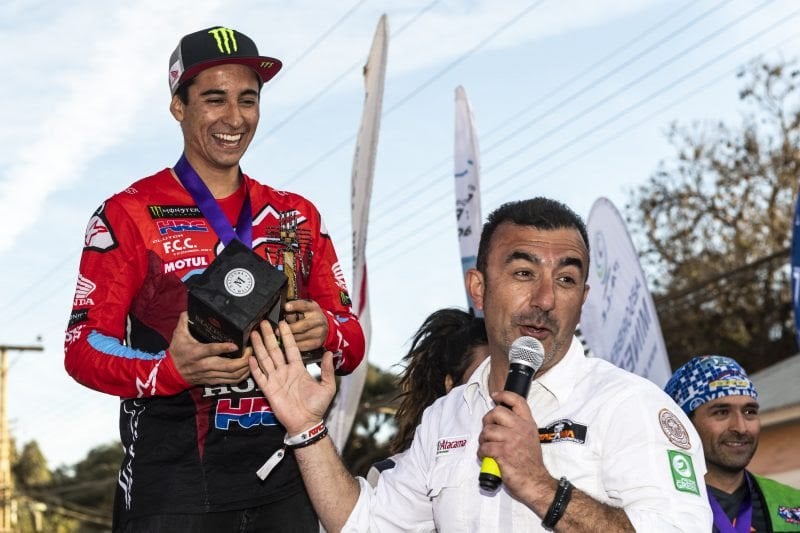 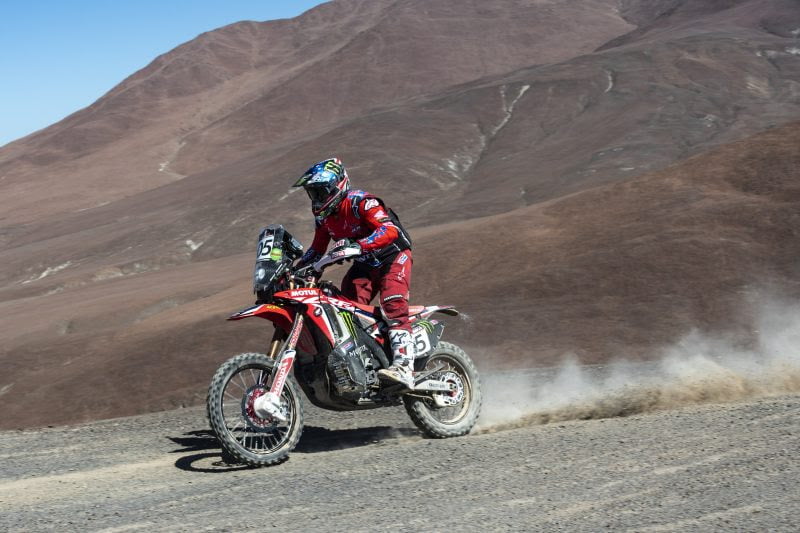 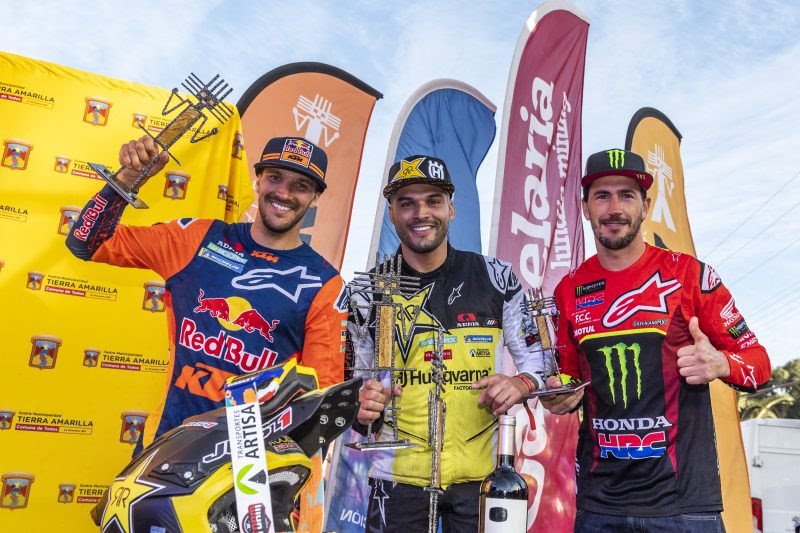 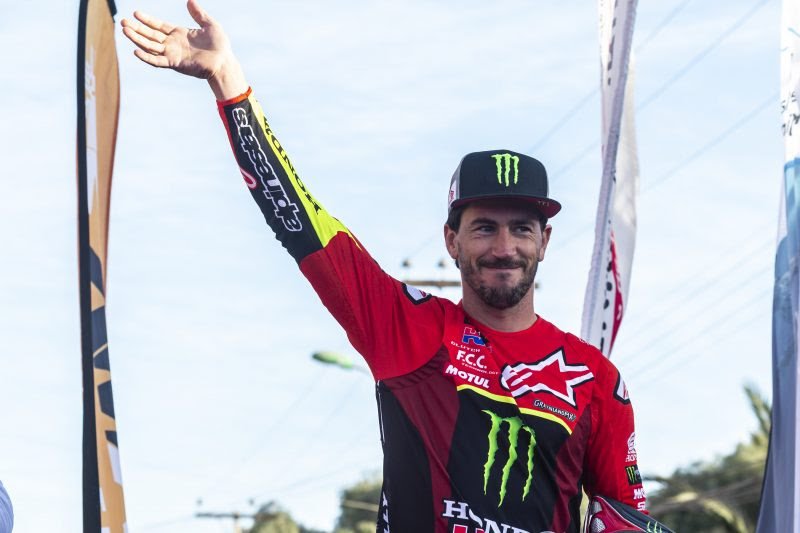 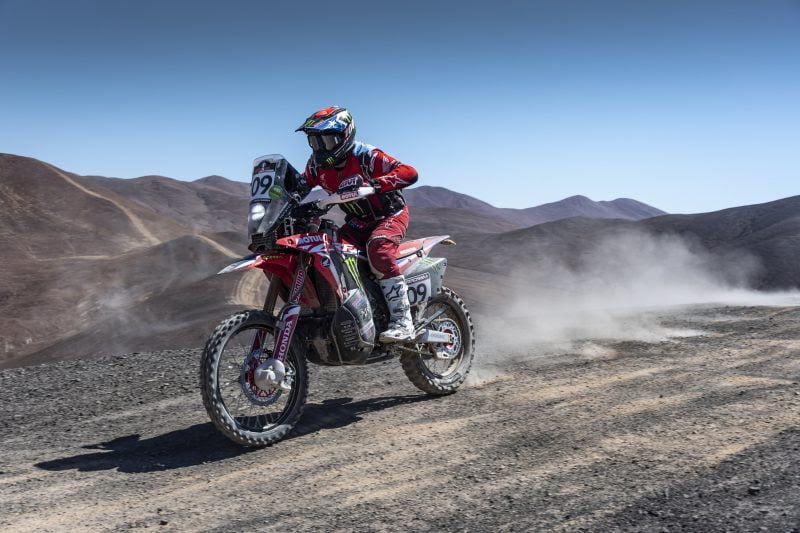 The 2019 edition of the Atacama Rally will offer its competitors a high-level sports rally, challenging the incredible dunes of the Atacama Desert. An open challenge for all and especially for those competing for the third round of the FIM Cross-Country World Rally Championship in the category of motorcycles and… read more.
Atacama Rally